In today’s world, English is the most important language and anyone should be able to know at least some of it. Of the 195 countries in the world, 67 use English as their official language. In more than 27 countries, English is used as a second language. English can be found in many other countries around the world. This breadth of use of English has made this language an international language. A language with which you can easily travel anywhere and use the products of different countries. For these reasons, English is taught to students in most countries of the world. There are also many private institutions where people can learn English outside of school. In Iran, English is the most popular foreign language, and most parents enroll their children in private classes to learn the language. The most important tool in learning any language is the dictionary or dictionary of that language. Dictionaries are books that can be used to define and explain each of the words in the language. Many good and comprehensive English dictionaries have been created for Android, and today we are at your service with one of them.English dictionary – offline is an offline and comprehensive English dictionary for Android operating system developed by Dictamp and published for free on Google Play. The application interface is designed to be easy and enjoyable to use. The app’s smart search feature also helps you find the words you want faster and easier. It is also possible to search by voice, which you can use when you do not know the written form of the word you want. In the new version of the program, the night mode has been added, which makes it very easy to use at night and in low light environments.

Some features and capabilities of the English dictionary – offline Android app :

The English dictionary – offline app is a great app for all English language learners, and with the satisfaction of Android users, it has been able to get a score of 4.5 out of 5.0 from Google Play users. Now you can download the professional version of this program with all the features and capabilities from Usroid for free.

* Added reminder feature
* Italian, Spanish and French have been added to the interface.
* User interface changes
* Fix some bugs 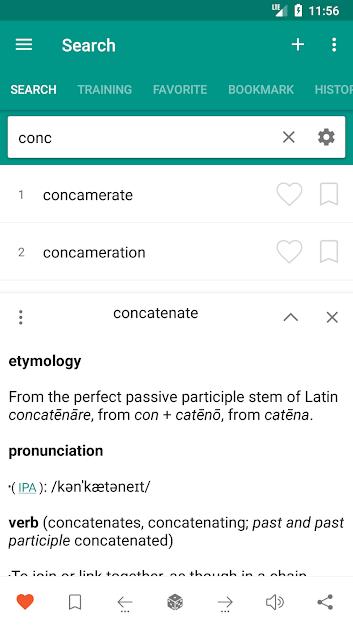 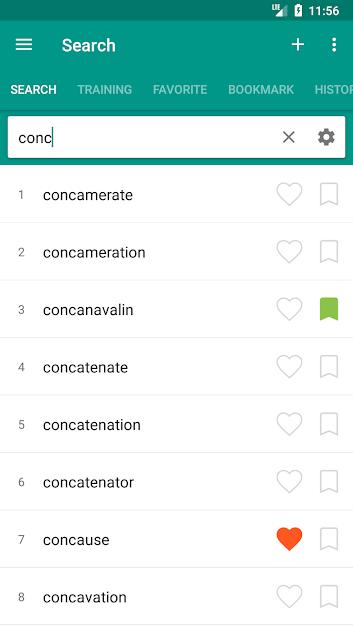 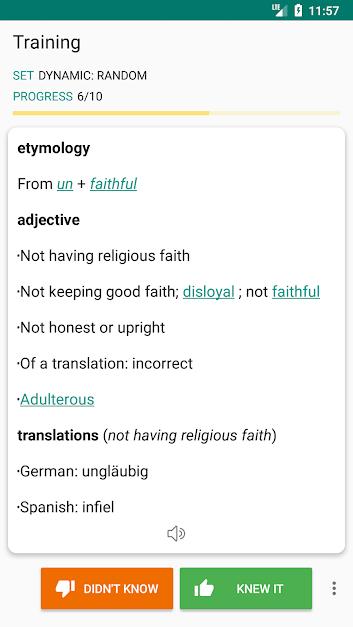 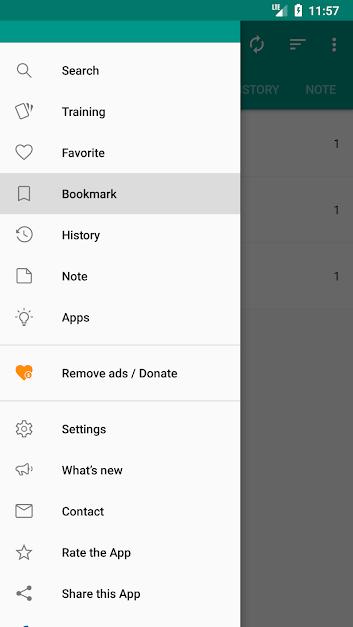 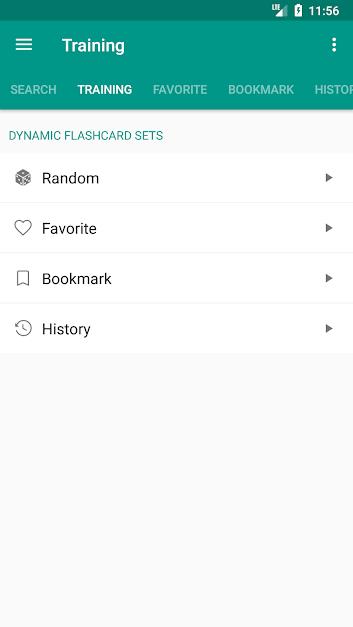 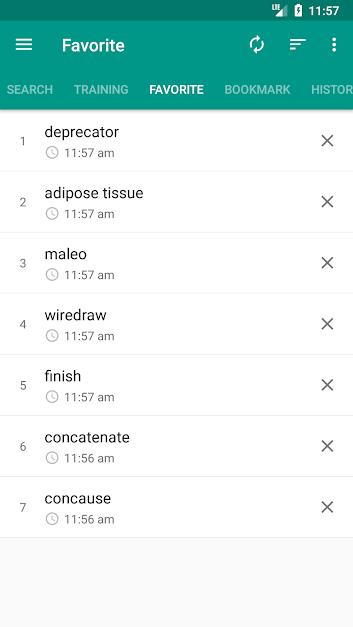 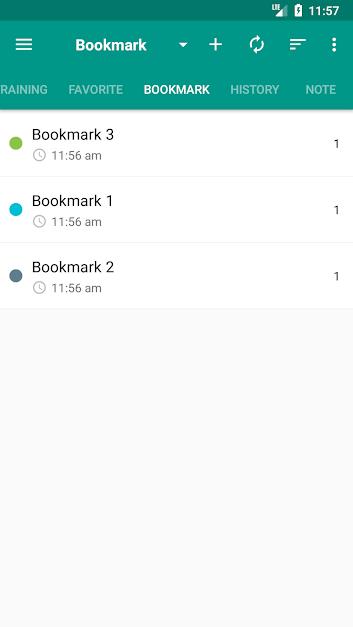 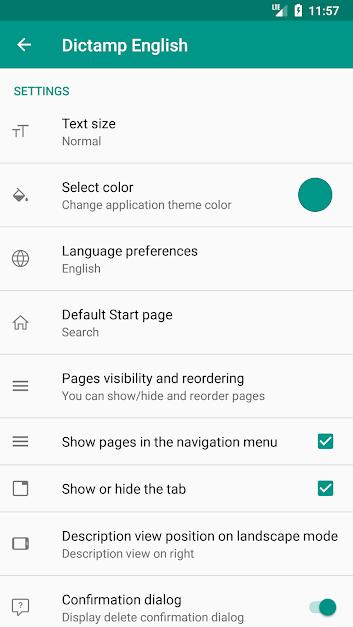 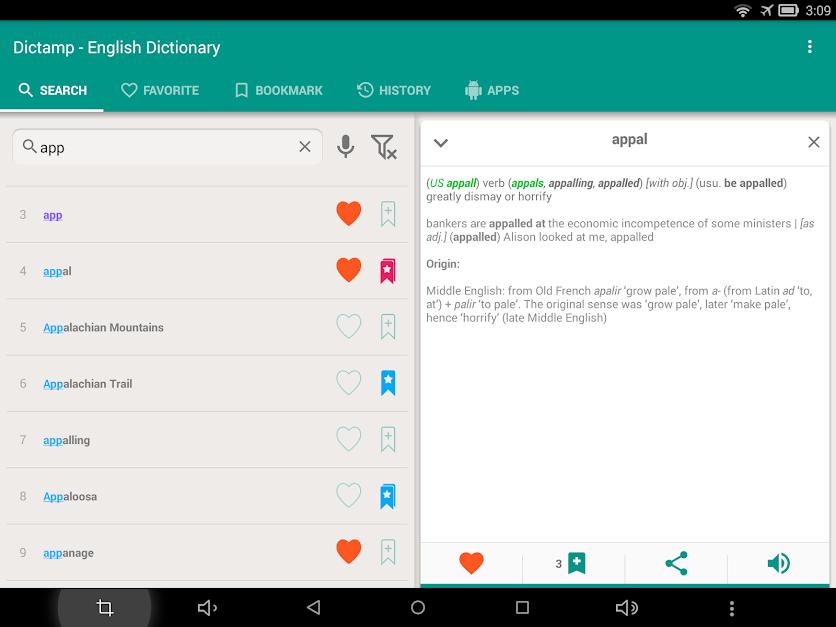 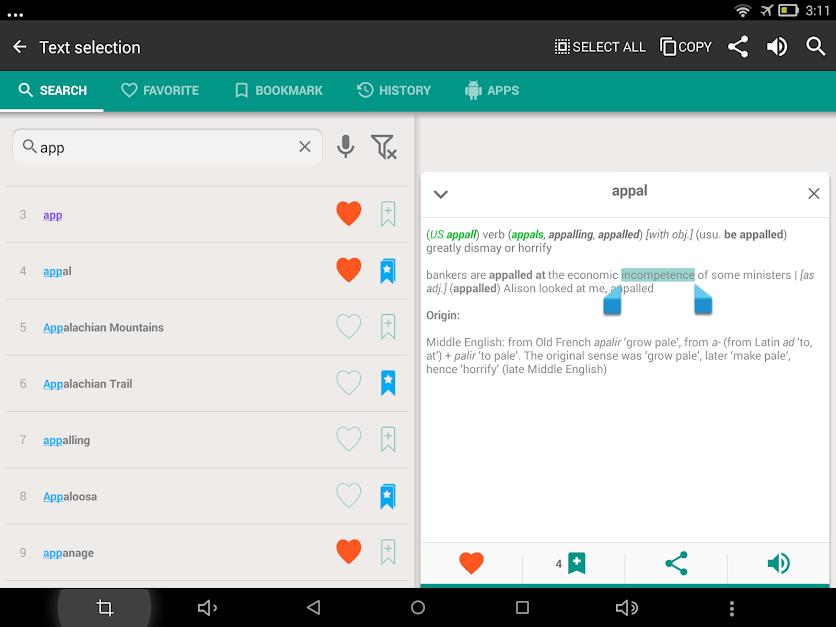 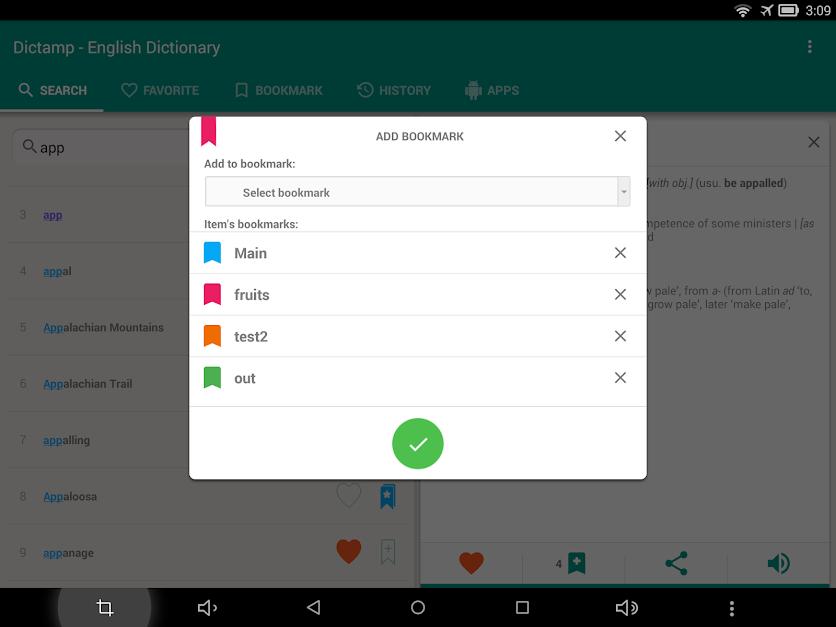 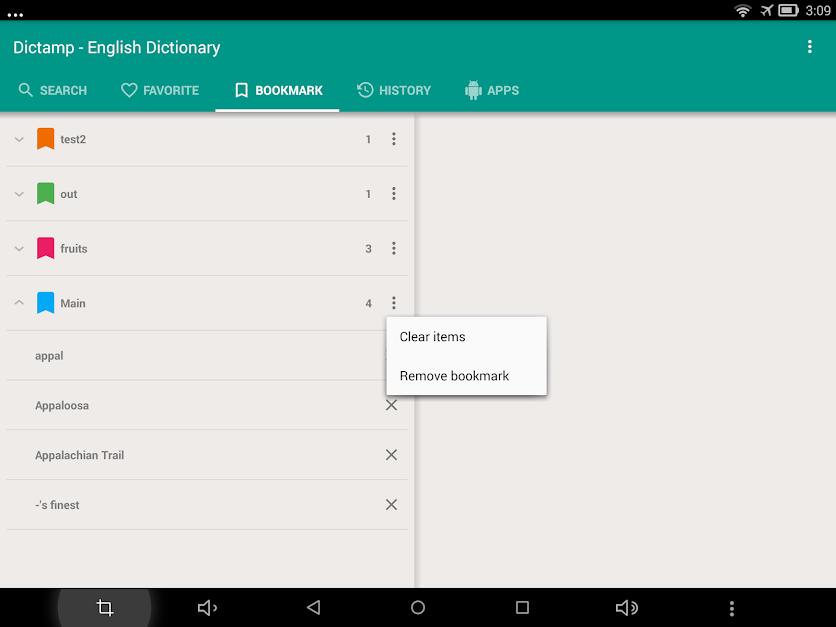 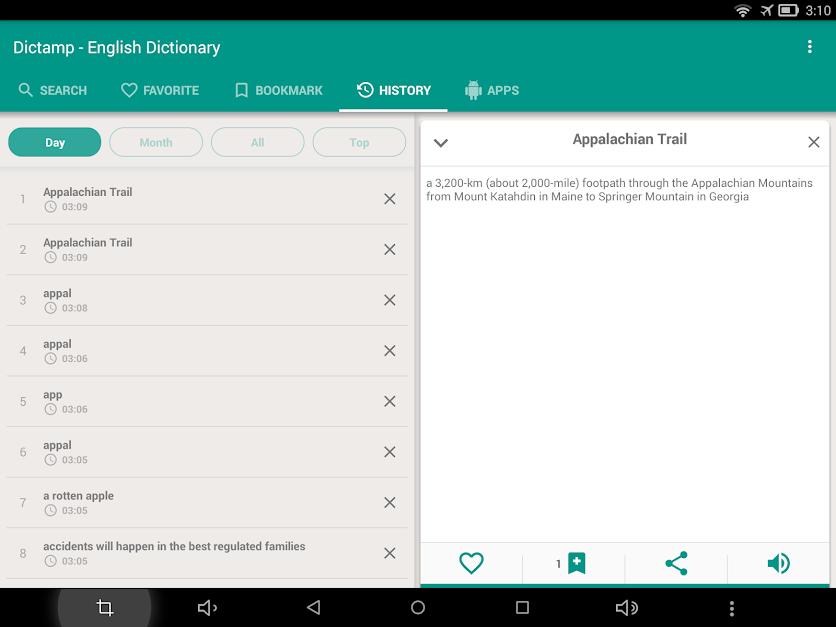 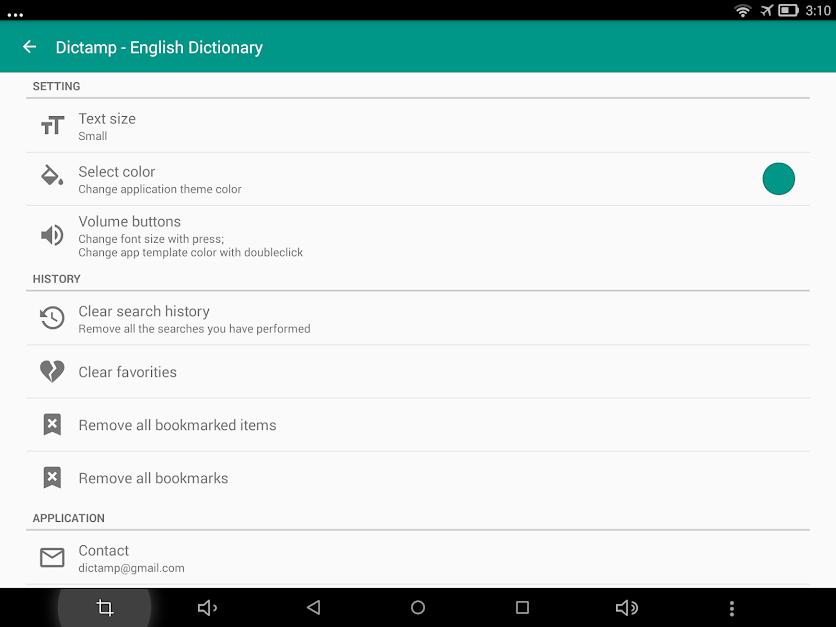 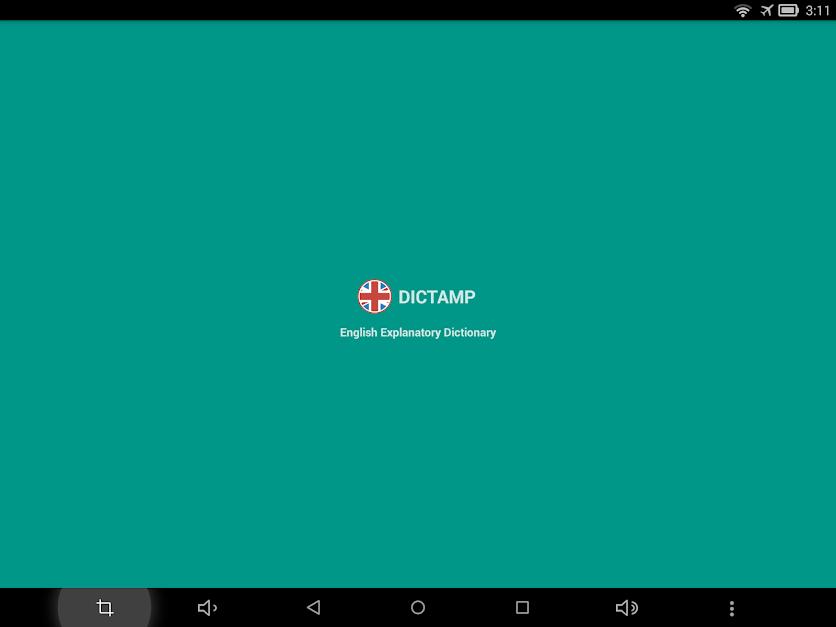