Epic Conquest – The epic victory of the popular, popular and entertaining game in the style of role-playing games from Gaco Games game development studio for Android, which is at your request, dear ones, The latest update has been released for download at the same time as the release along with the mod and is in front of you! Epic Conquest allows you to control and steer the character with the touch buttons on the screen, increase your power by collecting boxes and achievements, and fight with hundreds of monsters and different enemies. Eliminate them one after another! The overall story of Epic Conquest is about the domination of wizards over the world and overcoming it, and you have to try your best to bring peace back to the world! In the role of Alaster, start your new adventure to end the evil temper and defeat the enemies with your unique skills! Your game in Epic Conquest takes place in a variety of locations and environments, and by doing different things, you can increase your strength and skills so that you can destroy enemies with multiple powers! If you are interested in gamesYou are the centerpiece of Android Undoubtedly, Epic Conquest attracts your attention with its great design, construction and gameplay and is worth a try!

Game Epic Conquest To date, approximately 500 thousand times by Android users around the world Google Play has been downloaded by thousands of votes rating Excellent 4.7 from 5.0 and win that we Usroid , the newest and latest version of the mobile mode to download We have released and you can first view the images and trailer of the gameplay, and finally, if you want, you can download it with one click from the site’s high-speed servers. Finally, both the original version and the Epic Conquest game mode have been tested by us and run offline without any problems. 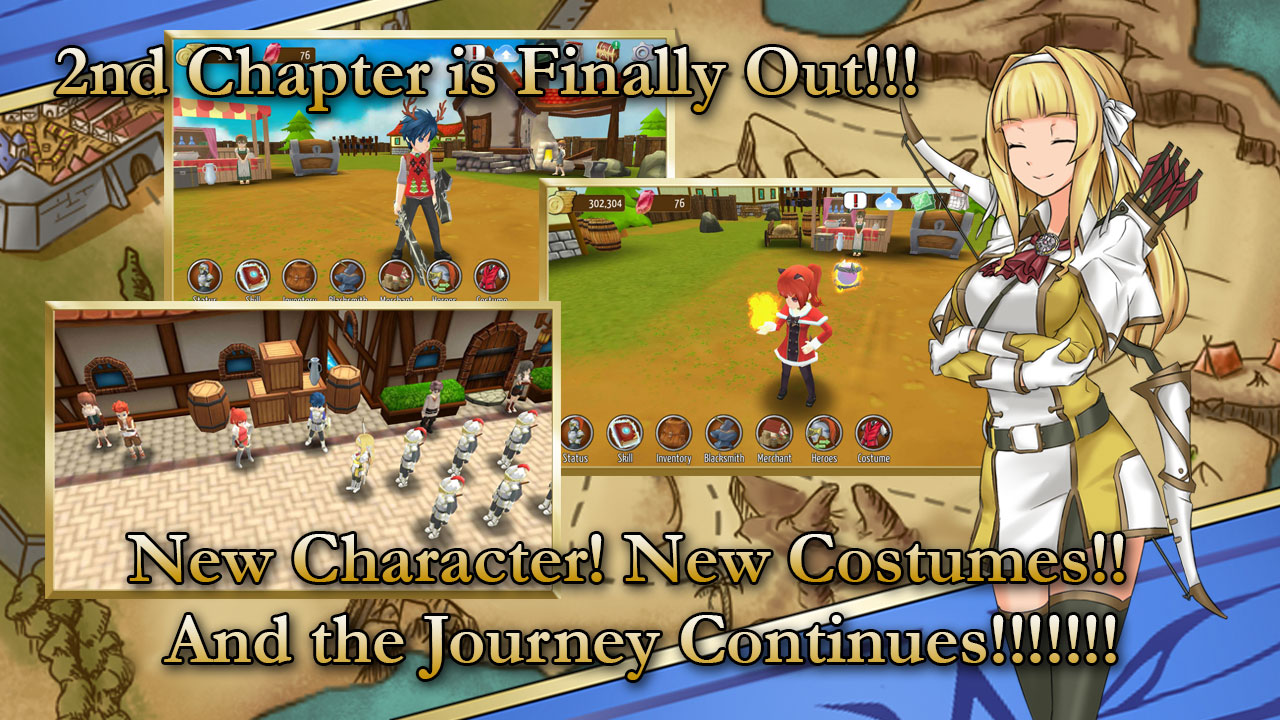 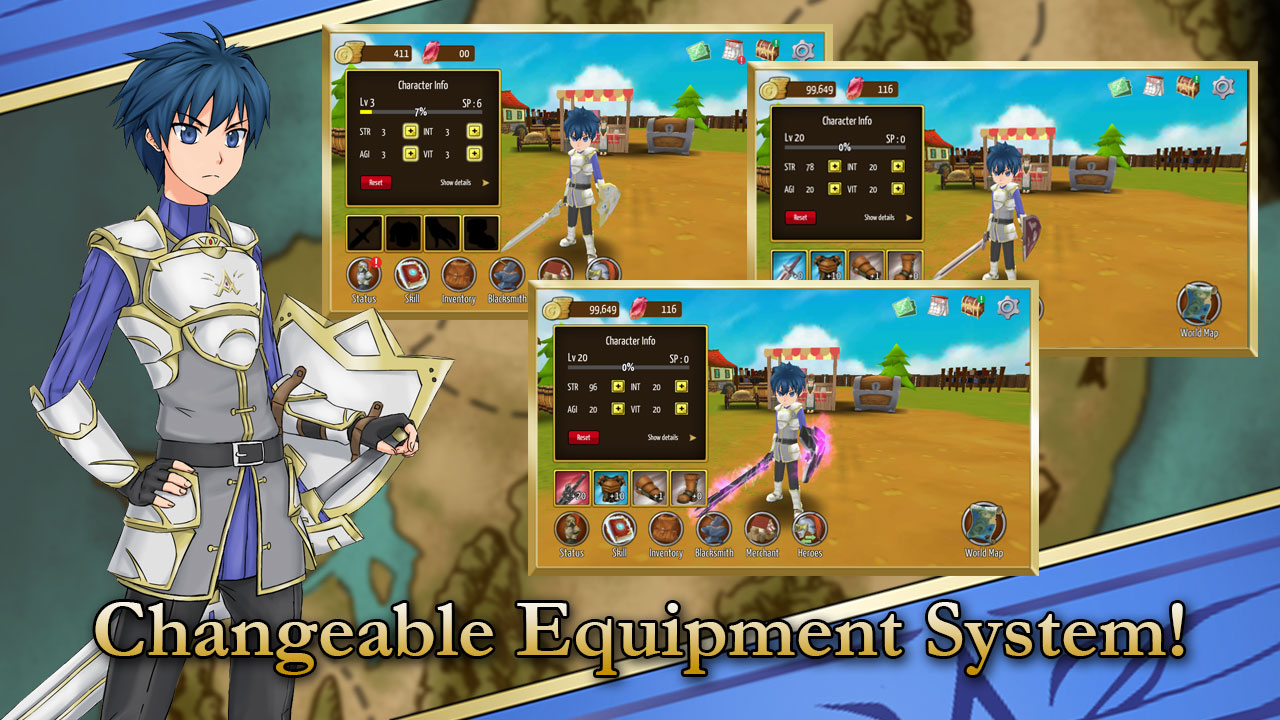 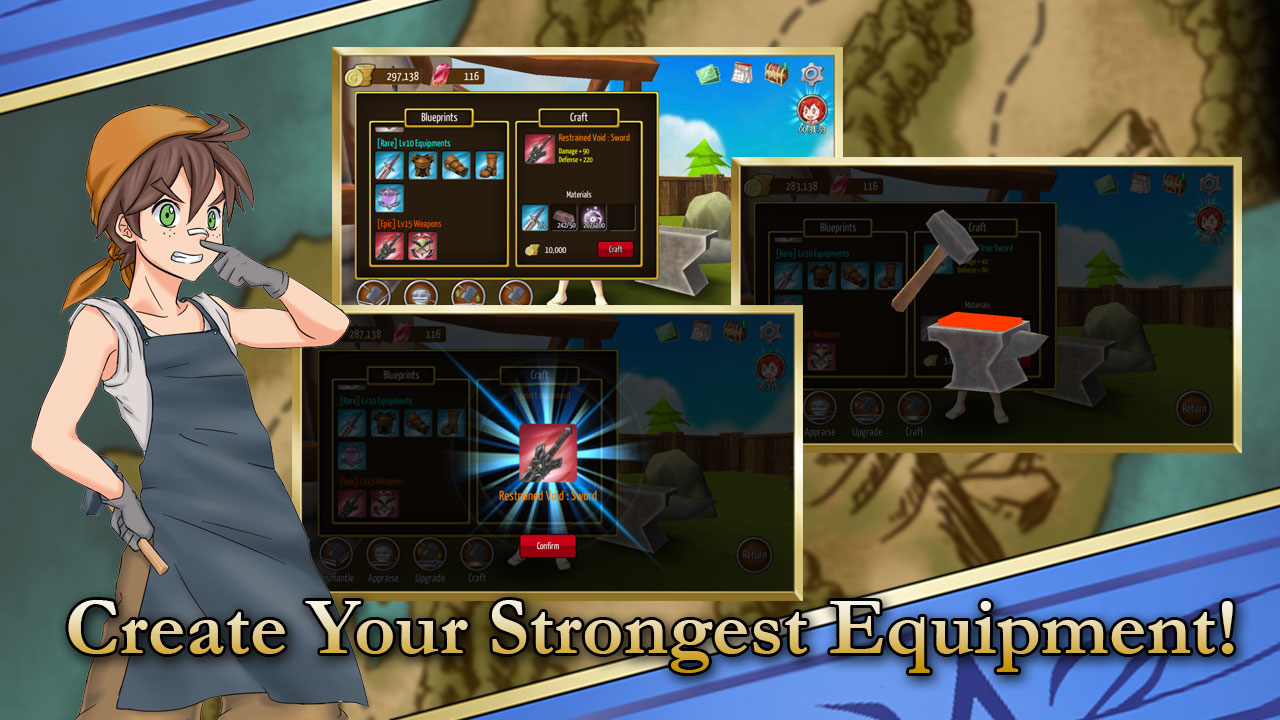 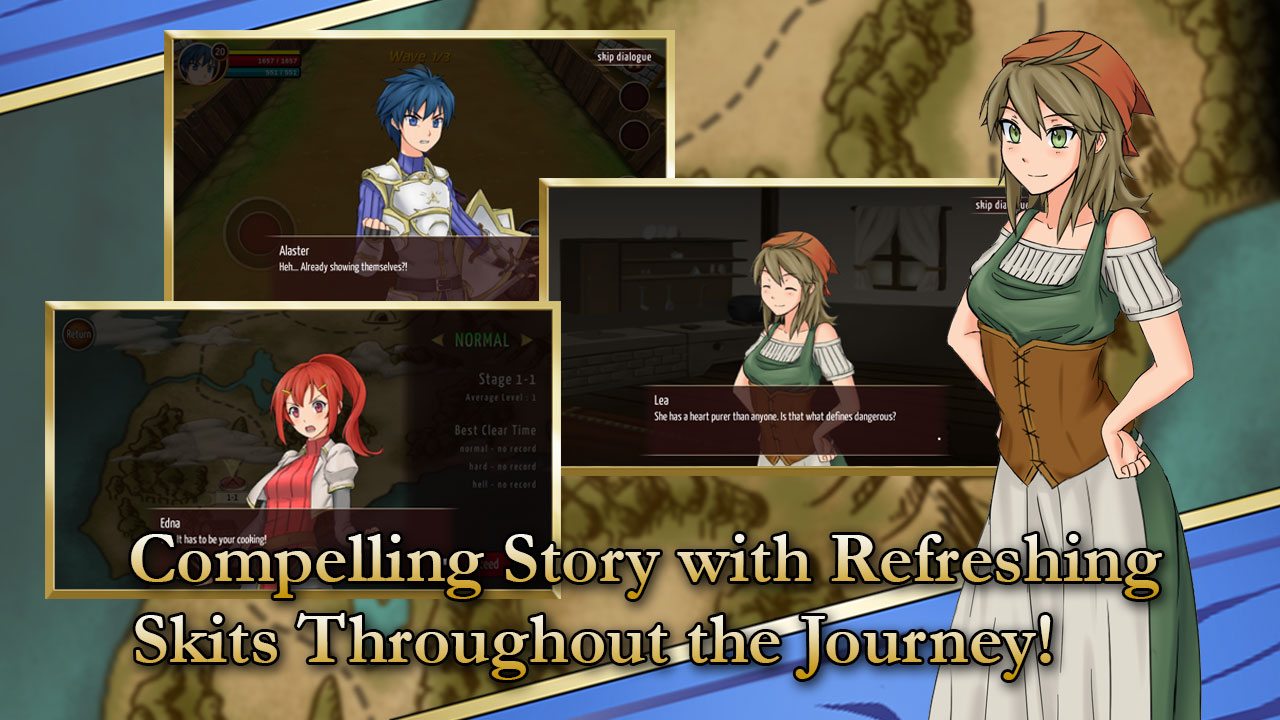 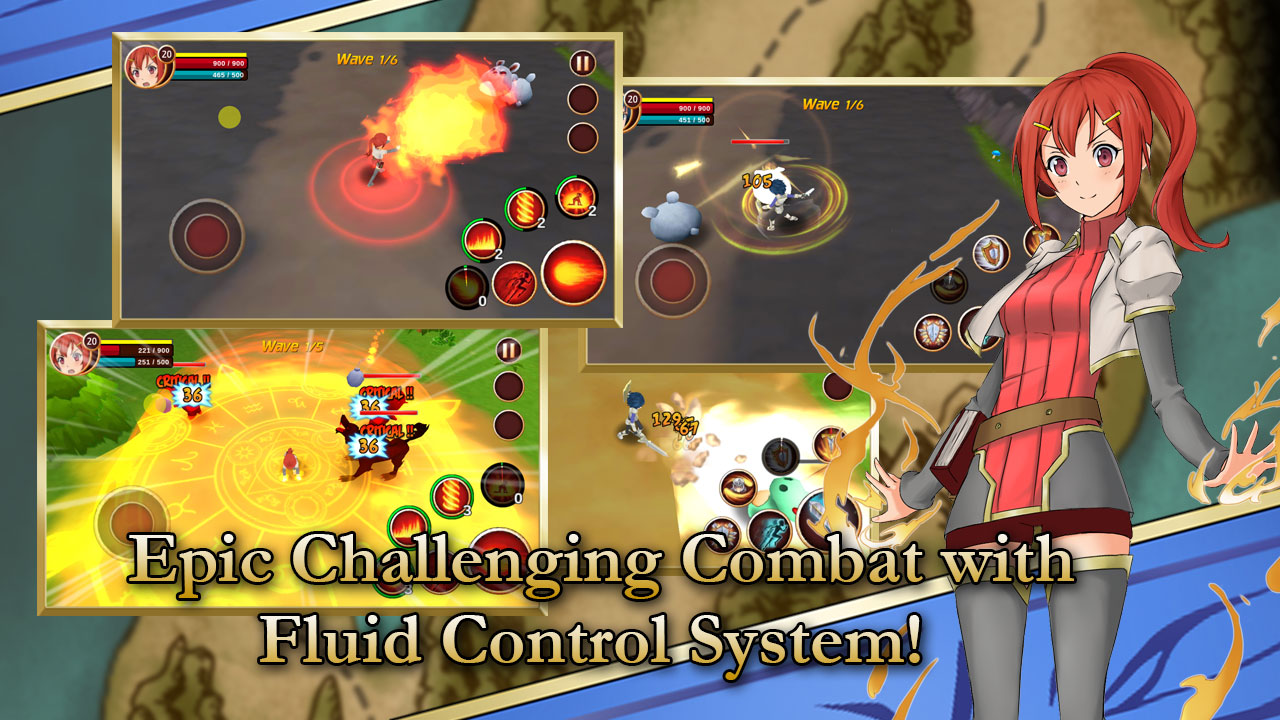