Firefox Beta is a trial version of the popular browser and the familiar name of Firefox from Mozilla Studio for Android tablets and smartphones, which is available for free and has been downloaded more than 10 million times by Android users around the world. And it is also one of the best programs. The original version of Mozilla Firefox has been published on the site for a long time and is downloaded thousands of times daily by Android users, and in my opinion, this browser does not need additional explanations and introductions! But at the request of users, we decided to introduce the beta version of Firefox Android! You may be wondering why beta? What is the difference between the original and the beta version ?! Stay with us. To present its browser flawlessly, Mozilla Studio has released a trial version that users can install on their mobile phones and have features beyond the original version, with the difference that Mozilla’s goal is to identify browser problems on different devices. And fix them all and finally update the original version when he sees that his new feature works on all devices without any problems!

Some of the features of the popular Android Firefox browser:

Firefox Beta application currently has a score of 4.1 out of 5.0 in the Android Market. You can download the latest version for free with a direct link from Usroid, three different installation files for specific processors separately for download. You are able to first view images of the program environment and finally if you want to download it with one click. 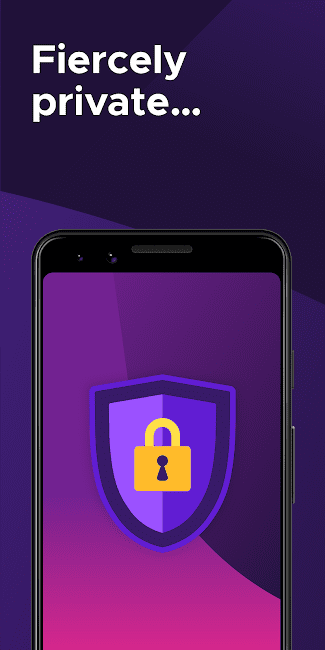 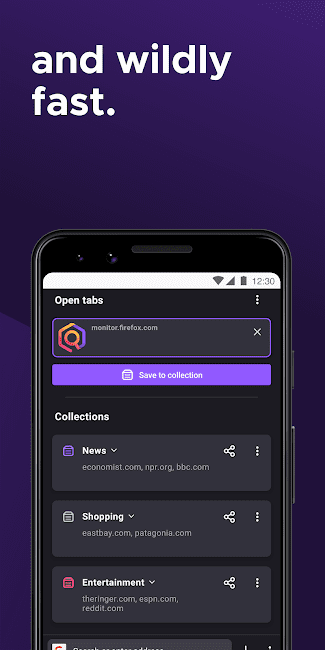 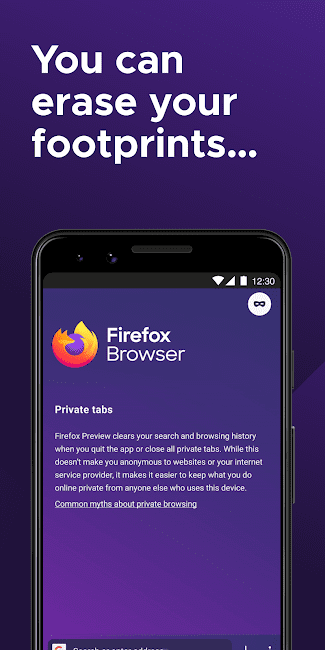 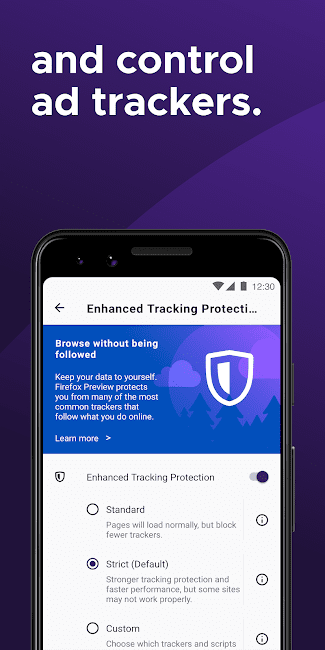 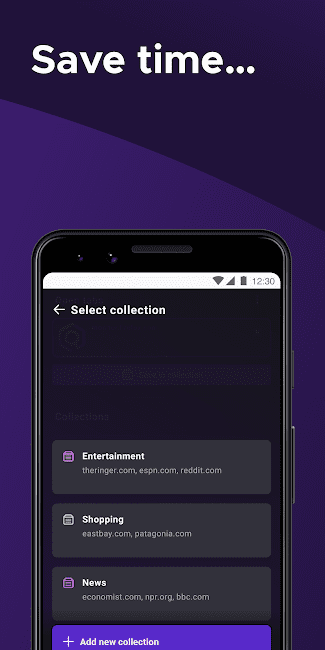 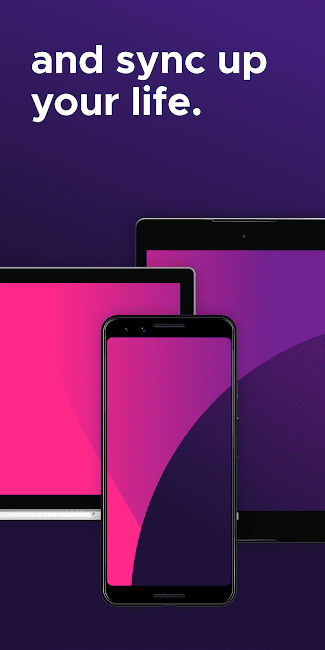 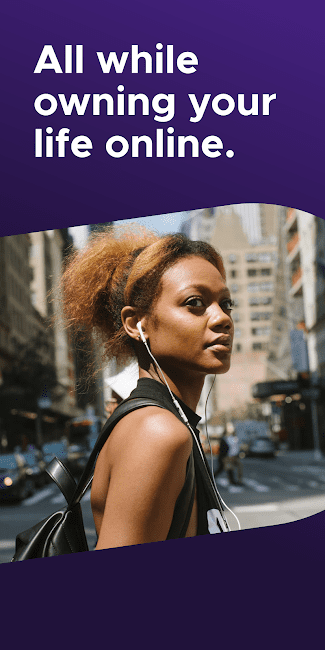