In recent years, due to the expansion of the Internet and its speed, the use of voice and video calls on the Internet has increased significantly, and a variety of applications from various manufacturers for this purpose. We have introduced most of them to you so far in Usroid Service. Google has also recently released an application for this purpose. Google Duo – High Quality Video CallsThe title of an app for making quality and free voice and video calls is for the Android operating system, which was developed by Google LLC and released for free on Google Play. By developing a proprietary algorithm, Google saves a significant amount of data consumption when making video calls, allowing users to make video calls at low speeds over the Internet. The interface of the program is designed to be very simple and easy to use for everyone, and even the elderly and children can take advantage of its features. This app is available for both iPhone and Android phones, so you won’t have any restrictions on contacting people with different operating systems. If you have a fast and stable internet connection, you can make video calls with HD quality. If the internet speed drops during the call for various reasons, the quality of the call will be reduced so that you can continue the conversation without interrupting the call. This program is suitable for both private and group calls and you can make video calls with up to 8 people at a time. You can view the caller’s picture on your phone before they call you, and they can even send you a video short message.

App Google Duo – High Quality Video Calls with over 1,000,000,000 downloads from Google Play and Android users could have the satisfaction rating of 4.5 from 5.0 from Google Play users receive. Now you can download the original, complete and non-promotional version of this program with all the features and capabilities from Usroid for free. 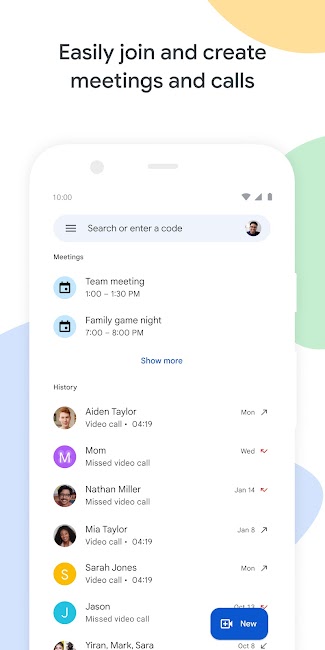 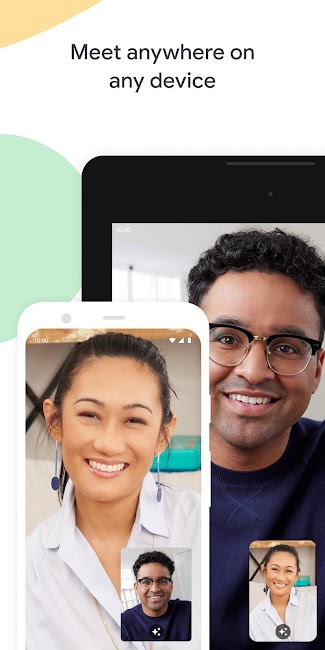 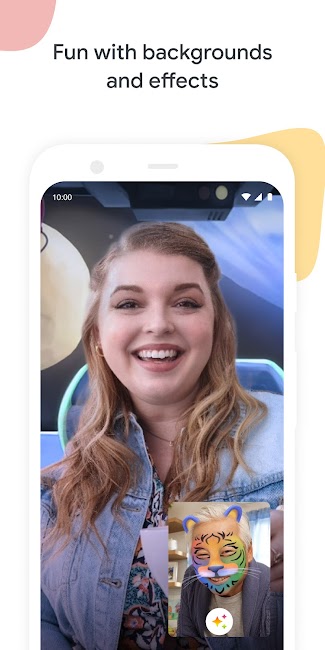 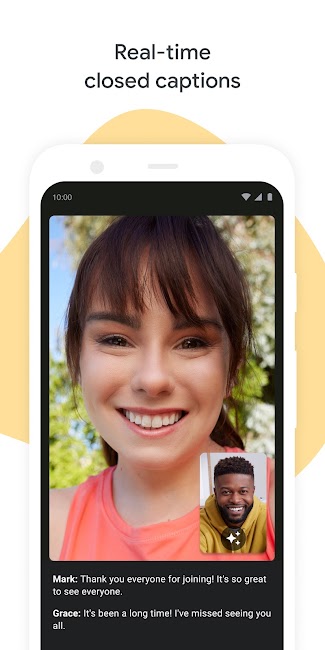 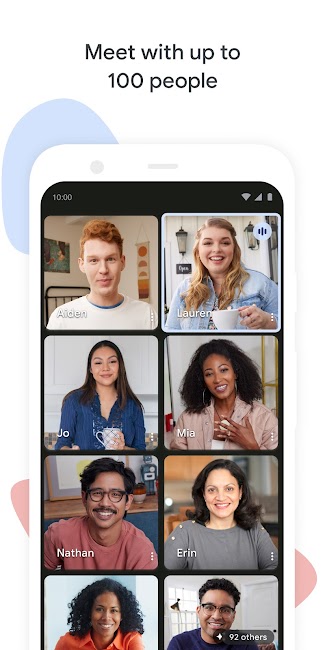 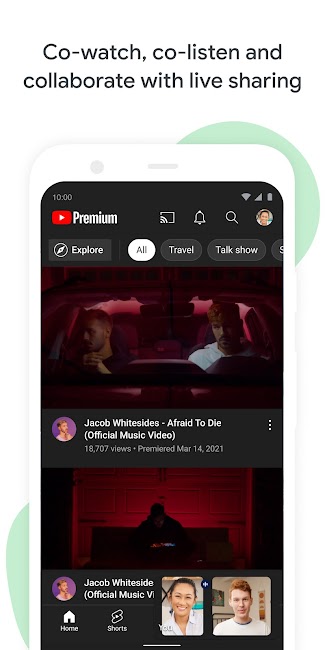