Themes v11.0.9.307 – A program to make changes to the user interface of Huawei phones for Android
The original version, complete without app ads

One of the great features of Android is its high flexibility. This feature has made Android can be used by various companies around the world in a variety of products with a variety of hardware. Almost since the introduction of Android by Google, various companies have begun to edit it to make it look like their own operating system. Most of these edits were on the look and feel of the operating system. It has been a long time since the major manufacturers of Android products, such as Samsung, HTC, Sony, Huawei and Special have their own user interface and update it every time with the introduction of new phones, rather than offering features. More and unique features to satisfy users and their customers. Chinese manufacturers such as Huawei and Xiaomi have done much better in this area than others, and their user interface has extensive capabilities in customizing and editing various parts. Most of these edits can be done through an application that is installed on the devices by default. Today we are at your service with Huawei program for this purpose. Themes is the title of Huawei’s official application for applying various themes and extensive editing in the user interface of the company’s products, for the Android operating system, which has been published for free on Google Play. In this program, you can find a variety of themes in different categories and apply them to the phone’s user interface with just the touch of a button. Themes are designed and published by different creators and many creative designs can be found among them. Some themes are designed to simulate the user interface of other phones (such as Apple phones) and in addition to changing the icons and other parts of the user interface, they also change the sound effects of the device. In addition, you can find a variety of very beautiful and high quality wallpapers in different categories and subjects and easily apply to the device.

Some features and capabilities of Themes Android app:

Themes app is a great tool for those who have Huawei devices and want to diversify the user interface of their phone and tablet. With the satisfaction of Android users, this program has been able to receive a score of 4.0 out of 5.0 from Google Play users. Now you can download the original, complete and without ads version of this program with all the features and capabilities from Usroid for free. 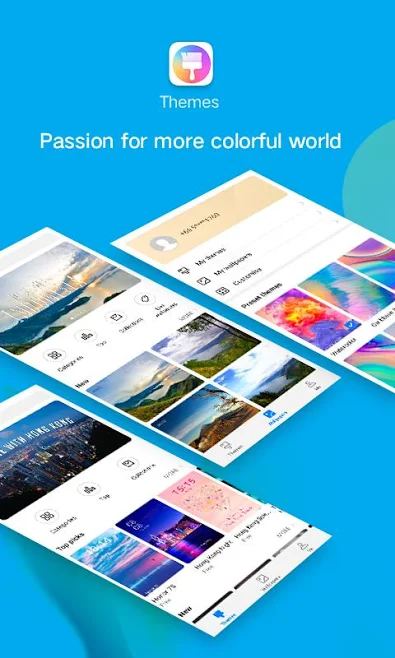 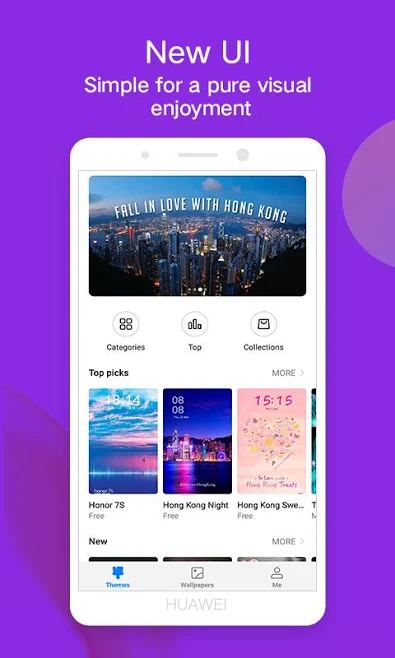 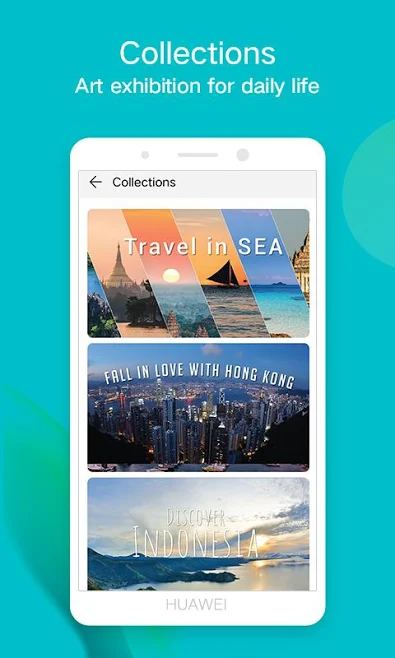 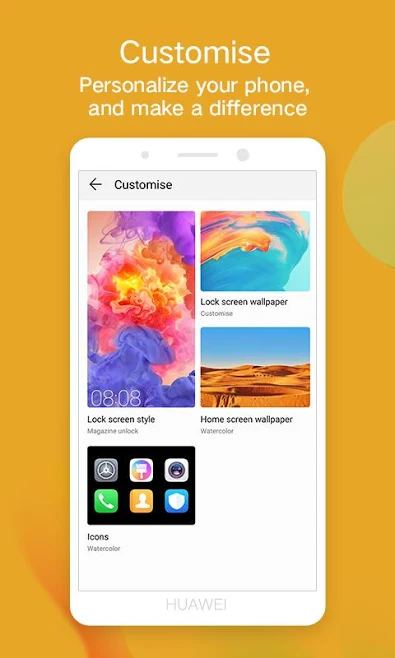