Computer games have been around for decades and have become one of the biggest hobbies in the world. Initially, there were simple game consoles that ran a handful of games. Over time, consoles became more advanced and more and better games were produced for them, and computers were able to play video games. Microsoft did not spare any effort to turn Windows into a platform for playing video games and was able to make this system one of the main gaming platforms. Almost all popular video games also release a version for Windows, which is why Windows, along with game consoles, is a great option for gaming. Mobile games have made great strides in recent years, but they are not yet high enough in quality to be compared to PC and console games. There are many users who want to run computer games on their mobile or tablet. If you are one of these users, do not miss the program that we introduce today in Usroid.KinoConsole – Stream PC games is an application for playing computer games on Android phones and tablets, developed for the Android operating system by Kinoni Oy software group and published for free on Google Play. This program uses a client that is installed on your Windows, communicates with Windows remotely and enables you to run games with the best quality and high speed. With this program, you can run the best computer games on your Android device without delay, lag and.. Using touch controls or gamepads, you can control the game without the slightest delay and enjoy playing on your phone and tablet.

Some features and capabilities of KinoConsole – Stream PC games for Android :

Application KinoConsole – Stream PC games great tool to enjoy PC games on Android devices that could, with user satisfaction rating of 2.9 from 5.0 from Google Play users receive. Now you can download the unlocked version of this program with all the features and capabilities from Usroid for free. 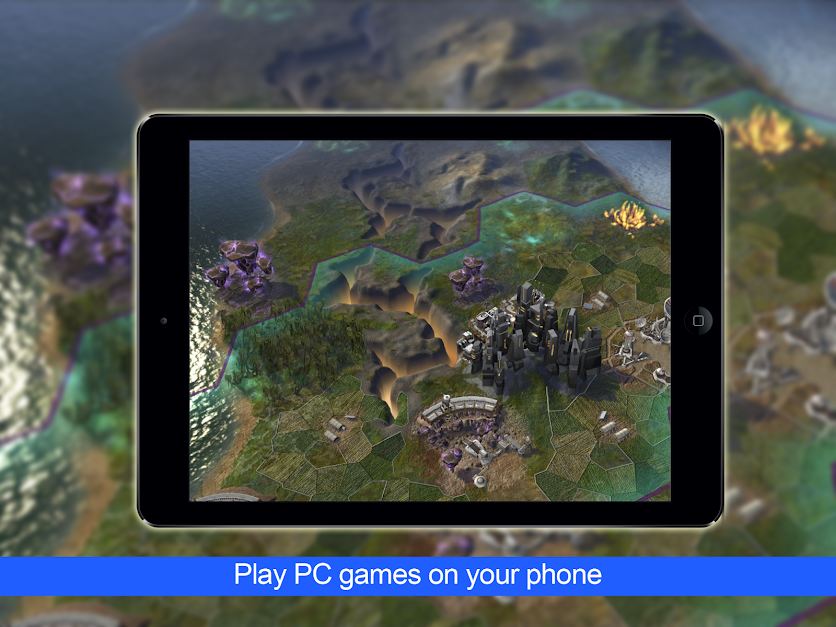 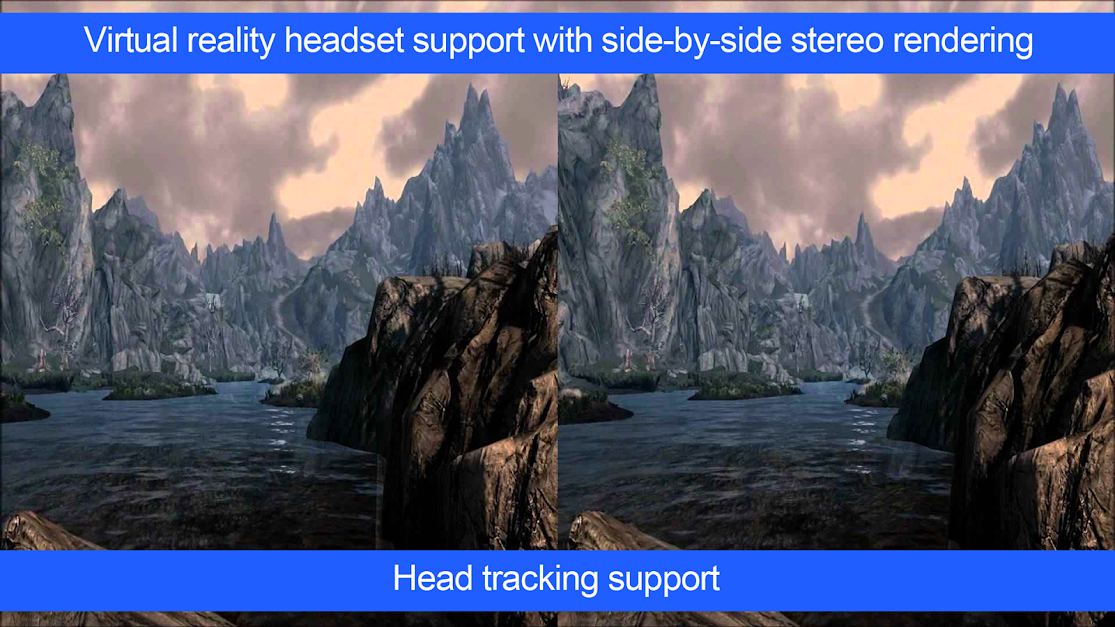 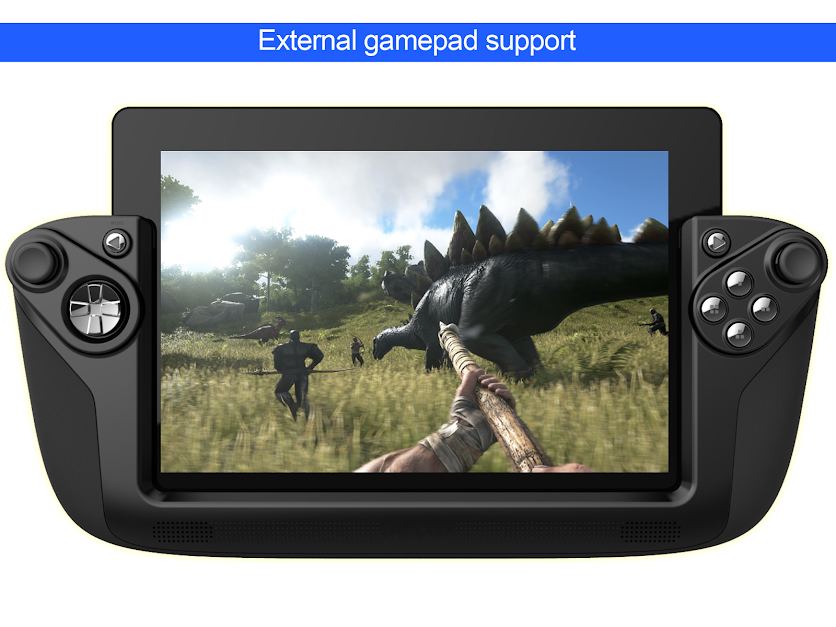 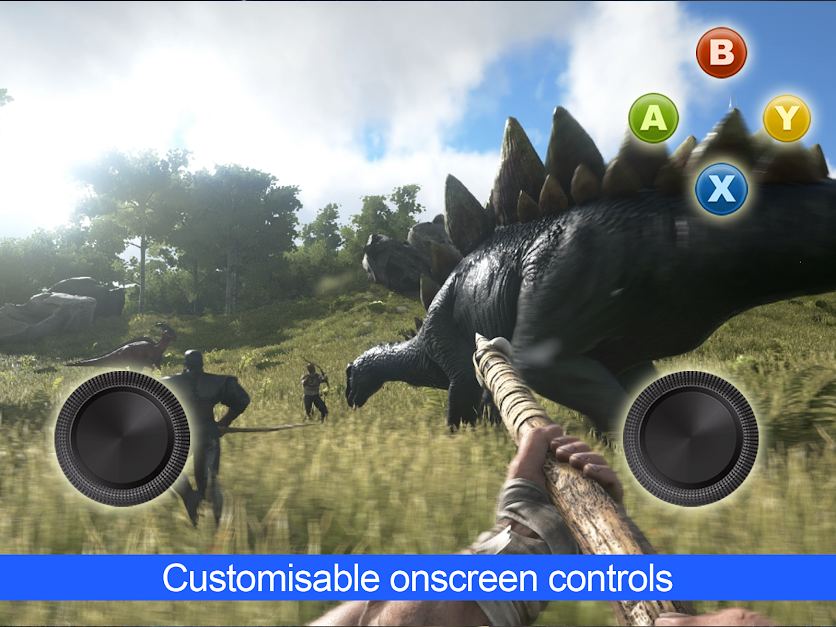 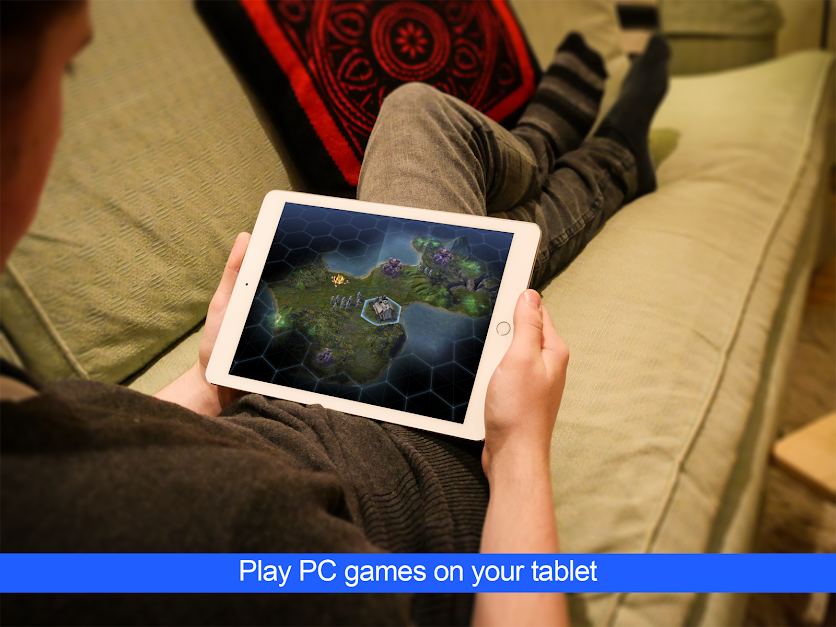