LEGO Batman: DC Super Heroes v1.05.4.935 Full – The popular and entertaining Lego Batman Android game with data
priced at $ 4.99 and rated 4.0 out of 5.0 in the Google Market – Introduced for the first time
tested with a completely offline run

LEGO Batman: DC Super Heroes is a popular and incredibly beautiful Lego Batman game from Warner Bros. Studios for Android devices, priced at $ 4.99.It has been offered in the market and again, as always, we decided to introduce it to you, the lovers of LEGO style games, for the first time in Iran. In this version of the game, Batman and Robin join other DC heroes, including Superman, Wonder Woman, Green Lanter, etc., to stop the destruction of Lex Luthor and the Joker in Gotham City! Batman fans communicate better with this version of the game because it is taken from the classic version of LEGO Batman! This version of LEGO Batman DC Super Heroes game has great graphics that can be said that it has never been released on any device! If you are a fan of Lego style games or a fan of the famous Warner Bros. studio, the creator of popular games such as MORTAL KOMBAT X, Injustice: Gods Among Us Or you are Edge of Tomorrow, we suggest you do not miss the excellent HD game LEGO Batman: DC Super Heroes, which has stunning graphics and addictive gameplay.

Games LEGO Batman: DC Super Heroes is now in the Play Store has rated 4.0 out of 5.0 that we Usroid installation files and the data on it to 4 processors for download put … you can first screenshots and trailer of the game view If you want, download the full version of the game for free.

– First, download and install one of the game installation files according to the GPU of your device.

– Then download one of the game data files according to the graphics processor (GPU) of your device and decompress it. Com.wb folder . Copy goog.legobdc to the Android / Obb path of the internal storage. 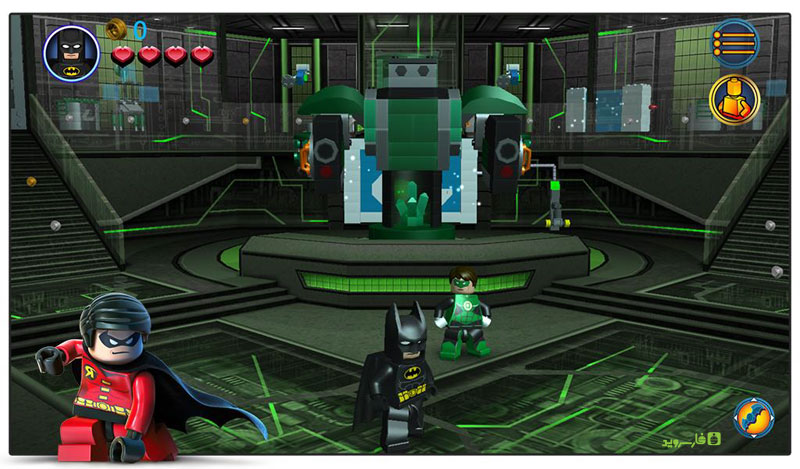 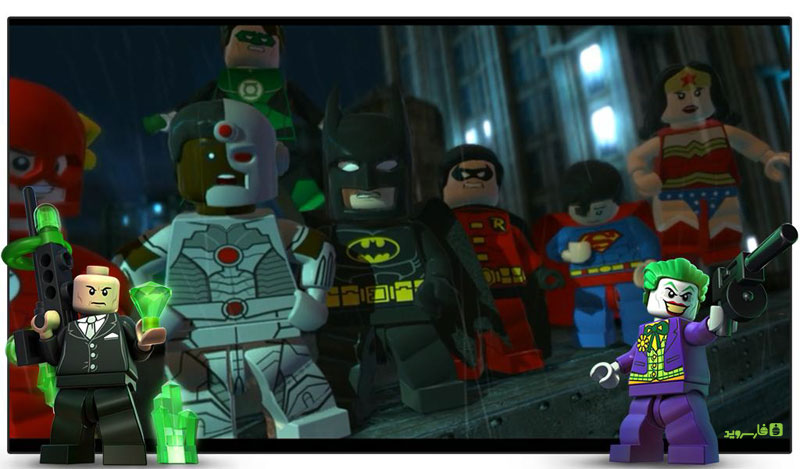 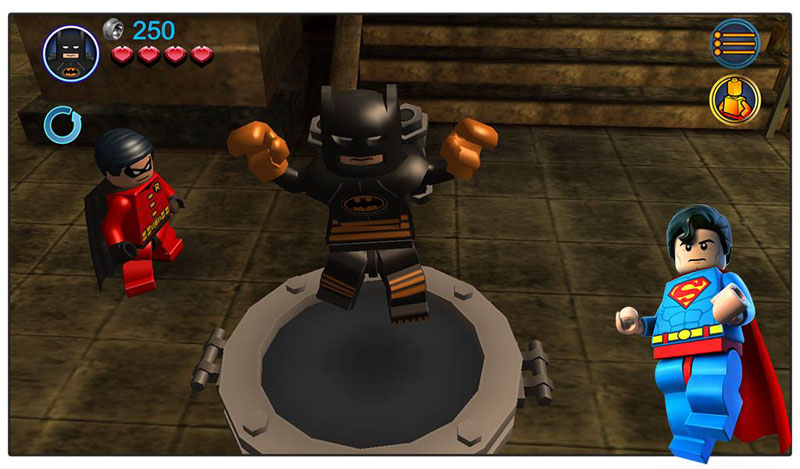 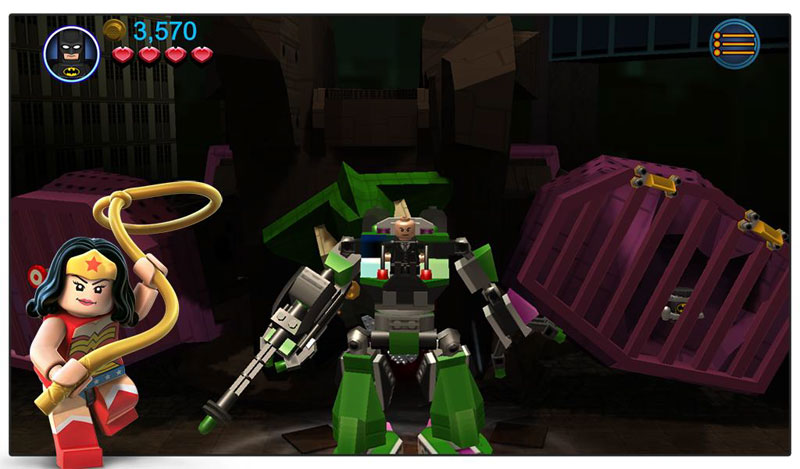 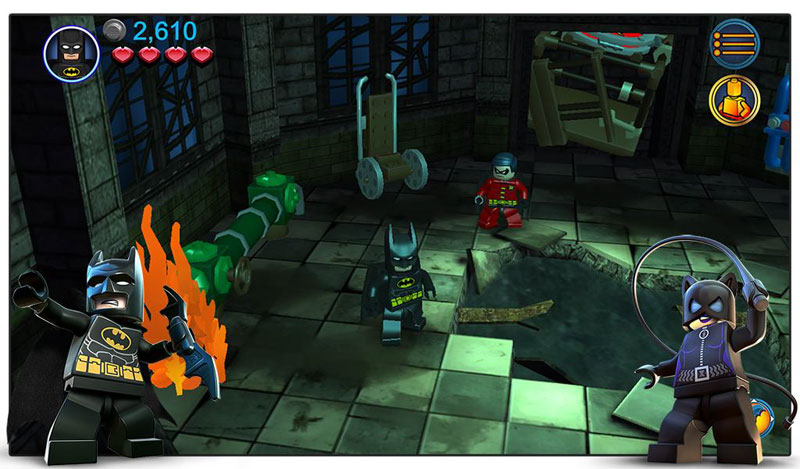