Meme Generator v4.6130 – an application for making funny trolls on Android
Purchased version for $2.5 for you

Meme Generator is a fun app to create funny trolls released by ZomboDroid Software for Android operating system. You must have come across funny and popular characters on social networks with all kinds of texts written on them and they can easily bring a smile on the faces of visitors, these popular characters to The term is called tame or troll. With Meme Generator you can easily create your own funny trolls and share it with your friends on social networks. All the characters in this application are in different categories based on behavioral patterns that different people can easily choose and write their jokes on them. If we want to compare this software with other similar programs, you will see that with 700 different characters, it is superior to all of them and has more points in the Play Store. In addition to different characters, there are various fonts that you can use to put your text on different characters.

Some features and capabilities of Meme Generator Android application:

The fun application Meme Generator, with its superiority over similar programs available in the Play Store, has been able to receive a score of 4.8 out of 5.0 by users, who can now download the latest patched version without having to pay $2.49, and also with Get access to all features from Usroid. 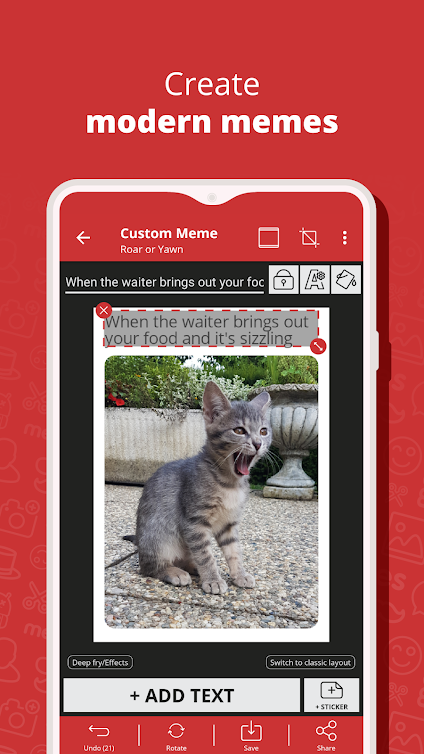 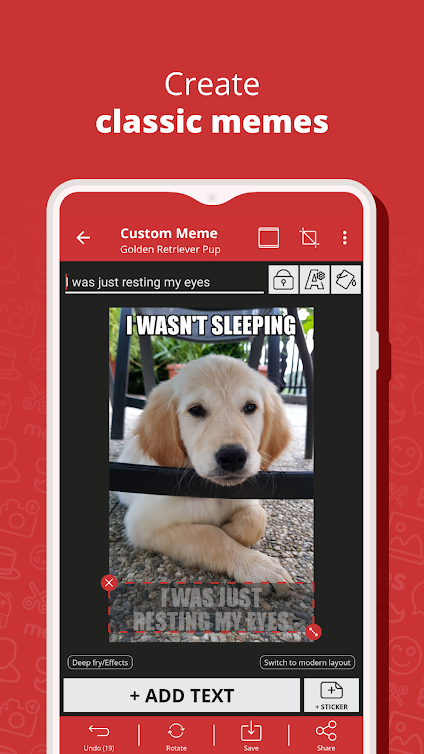 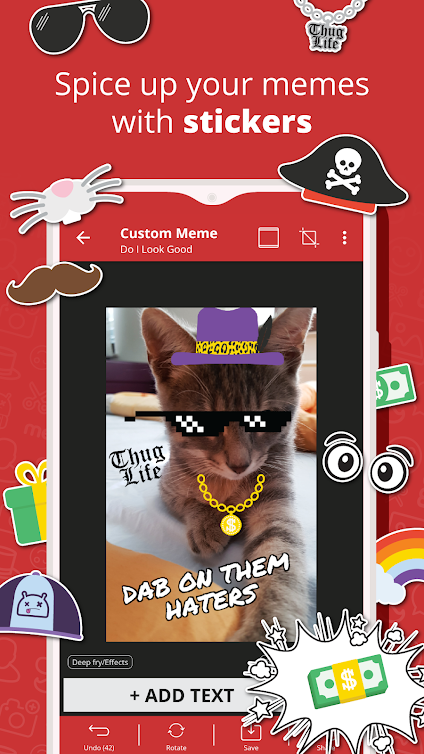 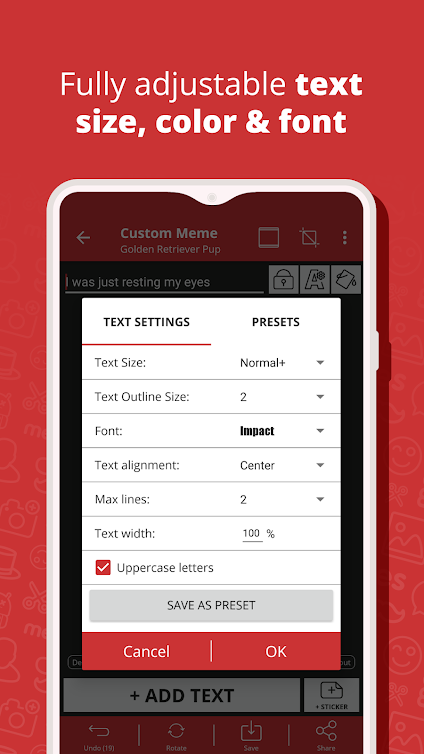 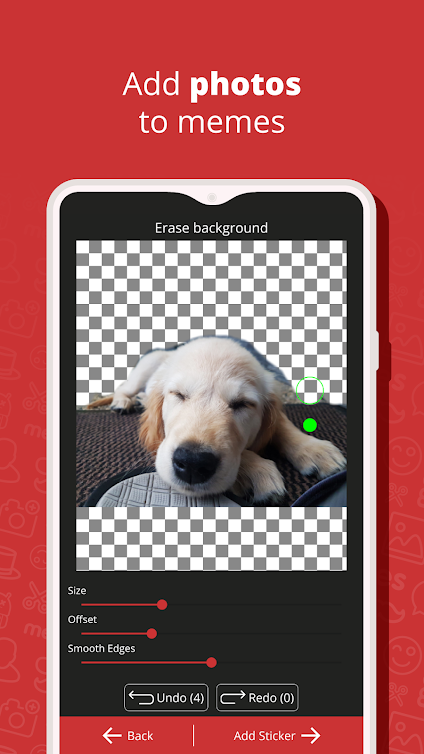 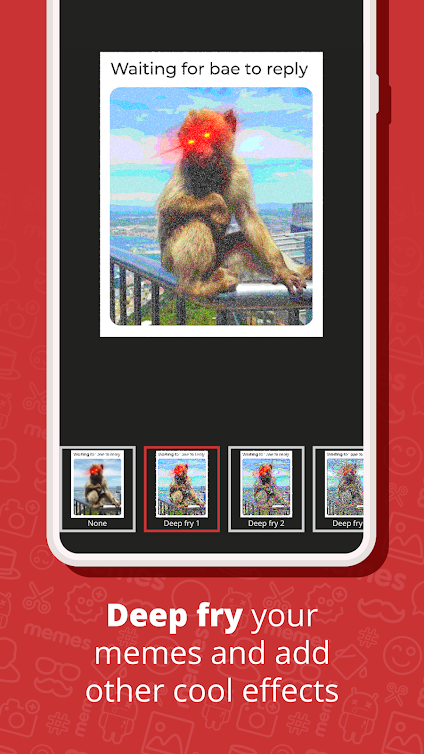 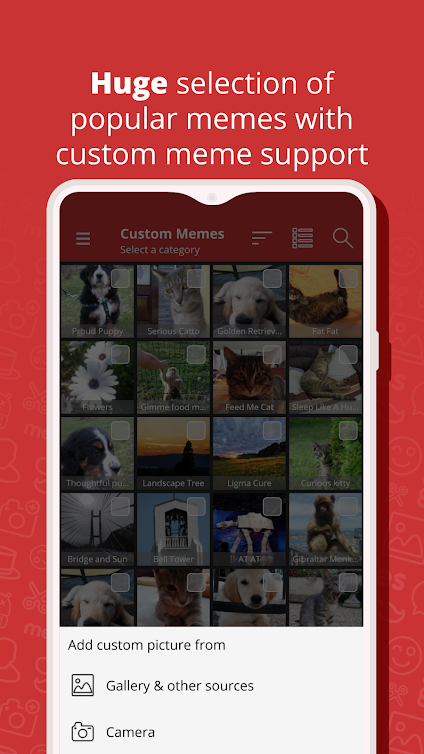 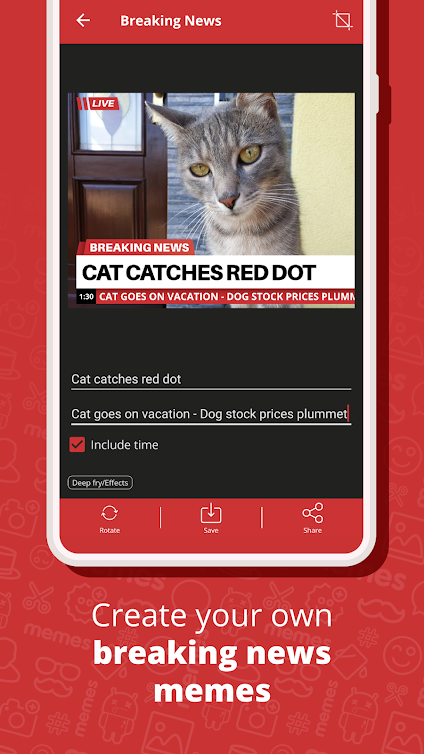