One of the main reasons for the popularity of the Android operating system is the simultaneous execution of its programs; So that users can keep some of their favorite software active in the background and run other commands in other startups. So far, various programs have been produced based on this feature, each of which meets the needs of its users in some way. Multitasking with Floating app windowsIs the title of a set of Android floating tools developed by Krishnu labs for Android and published on Google Play. Relying on the hardware power of smartphones, this program helps to create several floating windows and execute specific commands in each of them. Unlike other similar applications, this startup supports several different tools, among which we can mention web browser, notebook, calculator and.. Another feature is the customization mode of windows according to your needs that anyone can change them in a specific way. Change the position of the pages by just touching the screen and enlarge or reduce the size of the windows. This app occupies a very small amount of RAM so you do not feel any change in processing speed.

Some features and capabilities of Multitasking with Floating app windows Android:

Application Multitasking with Floating app windows to take advantage of its various features and functionality by your developer for free on Google Play can now published the new version without ads is a massive database of site Usroid downloaded. As mentioned, this program is presented to you for the first time in Iran.

* There are no changes in Google Play for this version of the app. 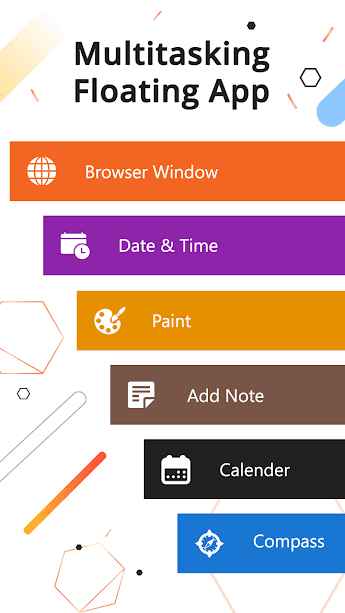 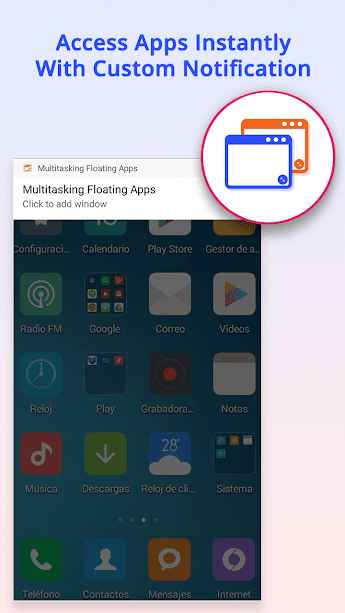 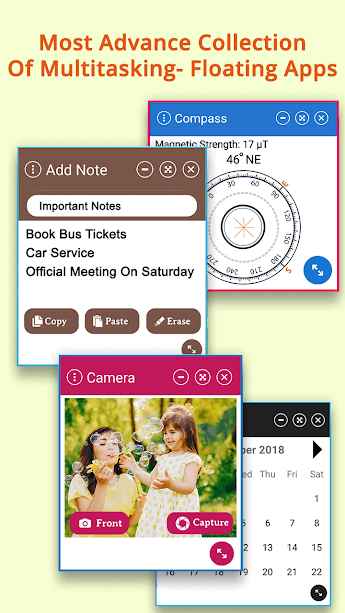 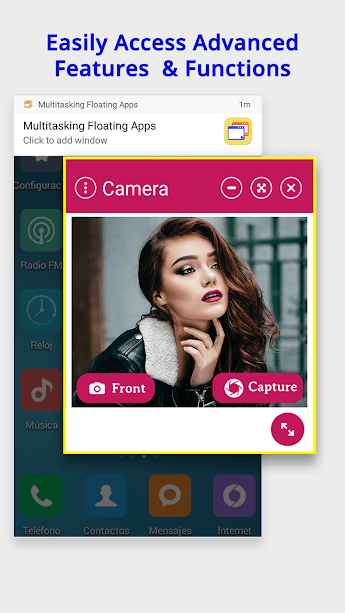 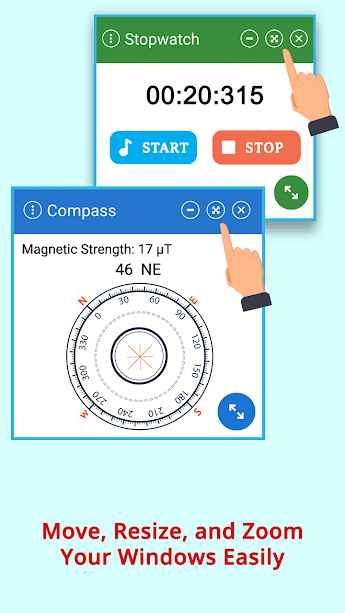 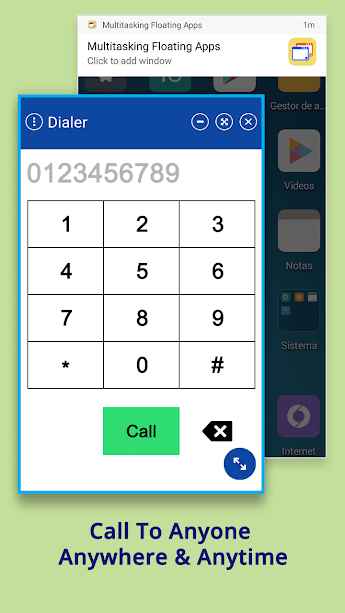