This version of MX Player is a free version – unlocked and complete.

MX Player Unlocked is the unlocked and complete version of Max Video Player from MX Media for Android. This video player is one of the best and most powerful video player software (video player) product from MX Media for phones with Android operating system, with which you will no longer need any video player on your smartphone; Because everything you expect from a complete player is included in MX Player. This video player is able to play all your videos in any format in full HD quality and display them in high resolution if you have subtitles. One of the reasons for the popularity of this video player is its user-friendly and beautiful user interface, which will attract any user! Various video players have been released for Android, almost all of which have been introduced on the site, and in the meantime, MX Player has been able to attract the attention of most users around the world, and more users are fascinated by the high quality of this video player because they like videos. Show with the highest possible quality! If you are looking for the most complete, simplest and at the same time most professional Android video player, do not miss MX Player Unlocked under any circumstances! Surely, like me, you are one of those people who expect a video player to support all formats in the first place and be able to play all the videos in memory, secondly to display the high quality of the playback clearly and this quality It can be clearly felt and finally includes a series of practical features such as zooming in and out of the video, the ability to add subtitles to the video, child lock, adjusting the screen brightness, etc… to need to install another video player program do not feel at all; If so, and you are like me; So do not miss the full version of the MX Player video player.

As mentioned, this video player is now available in the Play Store for free with in-app payment and has a score of 4.2 out of 5.0! Join us to download the latest and unlocked version of the MX Player application for free and with a direct link from Usroid. Usroid, as the latest Android reference, has released all versions of this video player separately.

1- We have offered several types of MX Player for download. The unlocked version is basically the free version, the paid part of which has been opened and the features of the other versions are mentioned a little lower.
2 – To know the processor of your device and learn Download one of the Armeabi-v7a or Arm64-v8a or X86 or X86_64 files from the phone information display programs such as CPU-Z or CPU-X and send comments with the content “Which is better for me ?!” Avoid being approved!
3 – Usroid as the latest Android reference in Iran always offers updates of this video player as soon as possible, to download the latest version of all programs, always refer to Usroid. 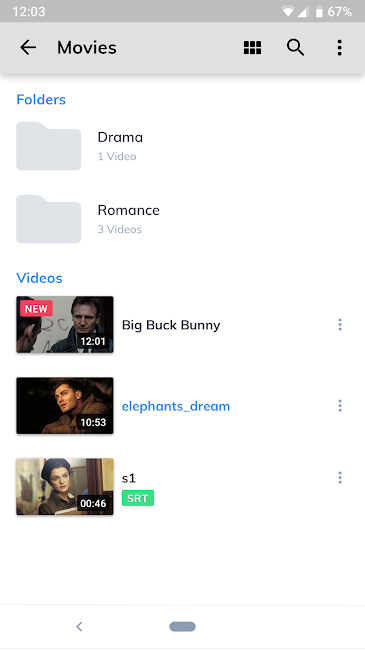 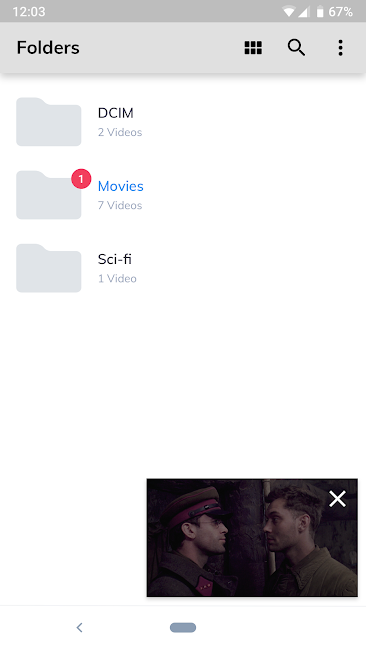 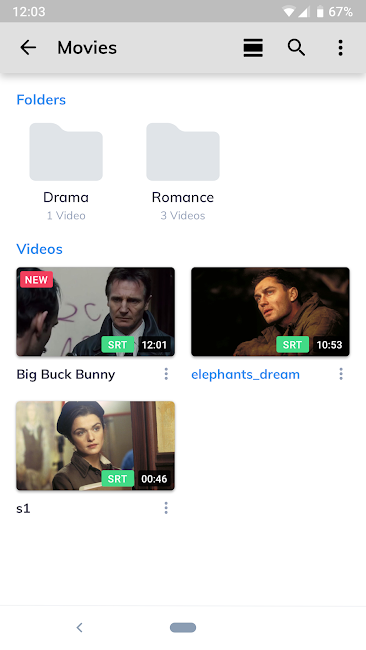 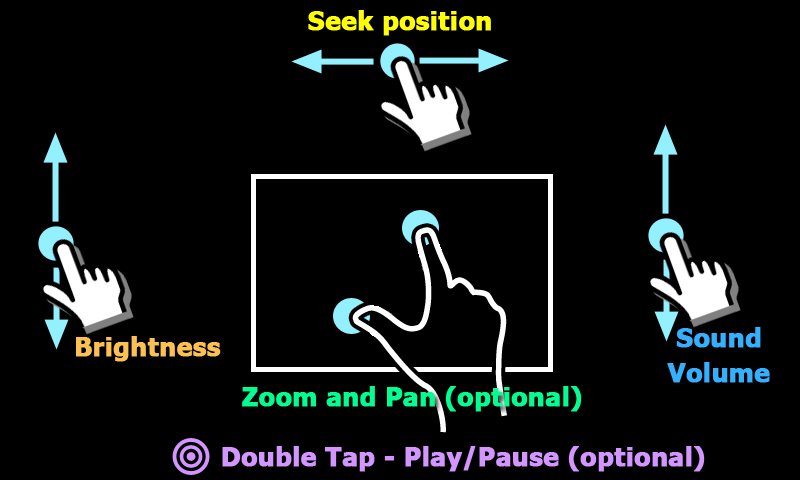 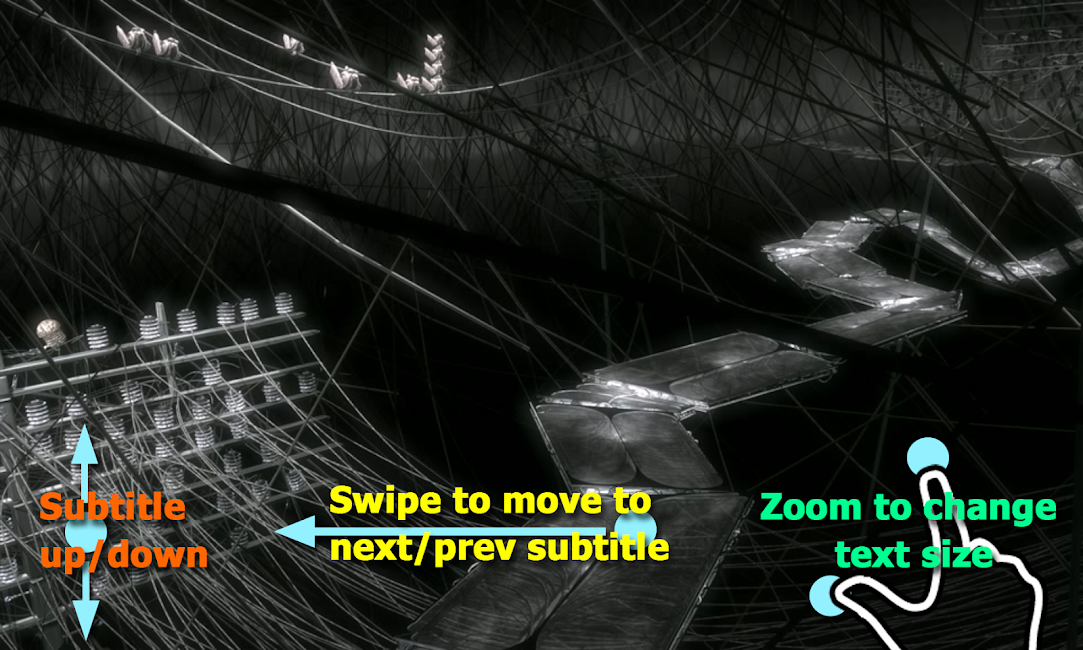 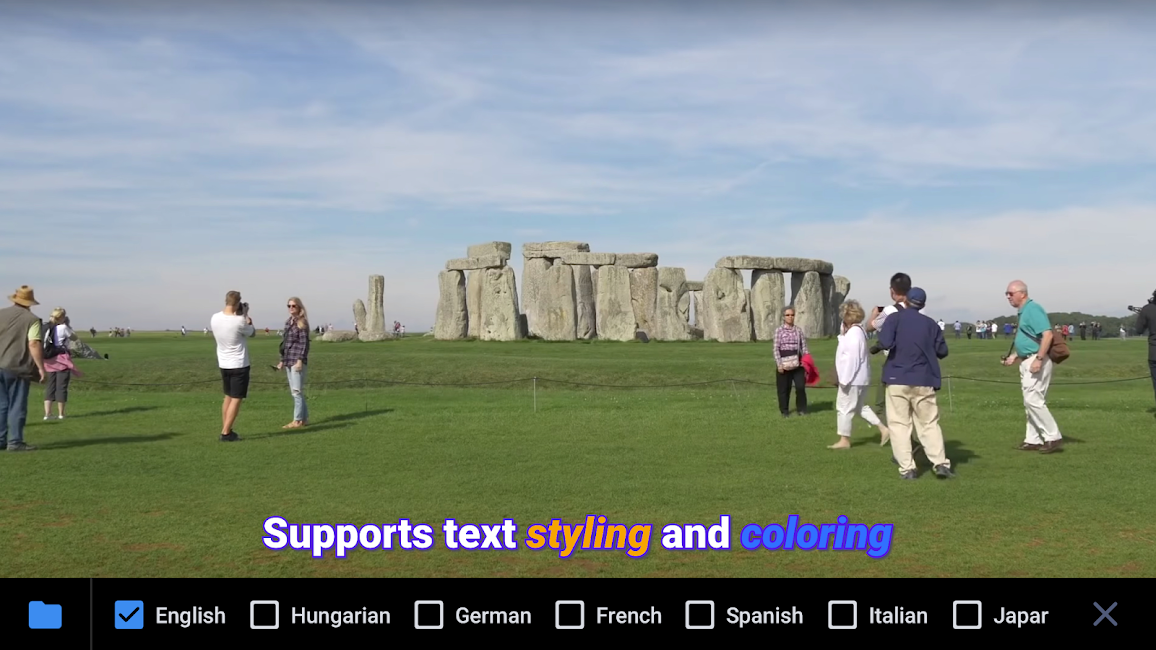 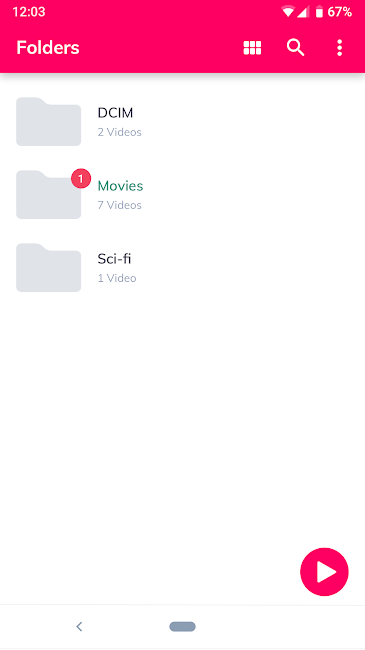 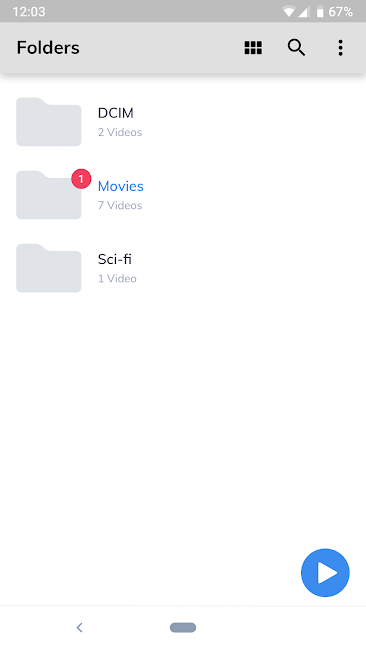