New York Mysteries (Full) v1.0.37 – Adventure and story game “New York Secrets” Android with data + trailer of
the purchased version of the game for $ 6.99, presented to you
tested with offline performance

New York Mysteries – The New York Mysteries is the first installment in the FIVE-BN Studio series of popular puzzle and story games in the form of an adventure game produced and released that quickly caught the attention of millions of viewers and caused 3 more sequels and games will be produced and published from the same series. We have already published many other popular games from this studio in Usroid. It should also be said that you can New York Mysteries 3 and New York Mysteries 2Download from Usroid. This game series are all ongoing stories. The story that begins in this game, the first part of the New York Mysteries. The story of the game takes place in New York City in 1955. Where mafia groups try to seize power and take control of the city. But suddenly everything changes and the 5 mafia bosses disappear in a few days. The first disappearance took place at the National Historical Museum in New York, where one of the mafia bosses disappeared after being surrounded by green dust. This happened to several other people, and the only thing left in the disappearance scene was a green liquid and a butterfly! But things got worse. These disappearances also spread to children. Children who painted exactly the same butterfly would disappear as soon as the painting was completed! These issues caused the city of New York to face great fear. Many security and relief forces were dispatched to the reported locations, but there was no word on the cause or cause of the incidents. As a result, Laura James, a reporter for the Daily News, decides to personally follow up on the story and discover the secret behind it. Now it is you who should get important clues in the role of this young lady by collecting documents and referring to the reported places such as the famous museum, and be able to save the lives of missing people by finding the secret of these strange events. Give!

New York Mysteries is known as the first part of the New York Mysteries series and one of the most popular adventure-puzzle games of FIVE-BN studio. Although this game does not have a low price, but so far it has been purchased more than 5,000 times on Google Play and also has a score of 4.5 out of 5.0 . We suggest that before playing the next episodes of this series, play this episode first to get acquainted with the whole story and the main character of the game. Usroid has prepared the purchased version of this game in a tested and free form for you, dear friends.

– Download the data file and decompress it. Copy the com.fivebn.new_york_mysteries_hd_full folder to the Android / obb path of the device’s internal storage. 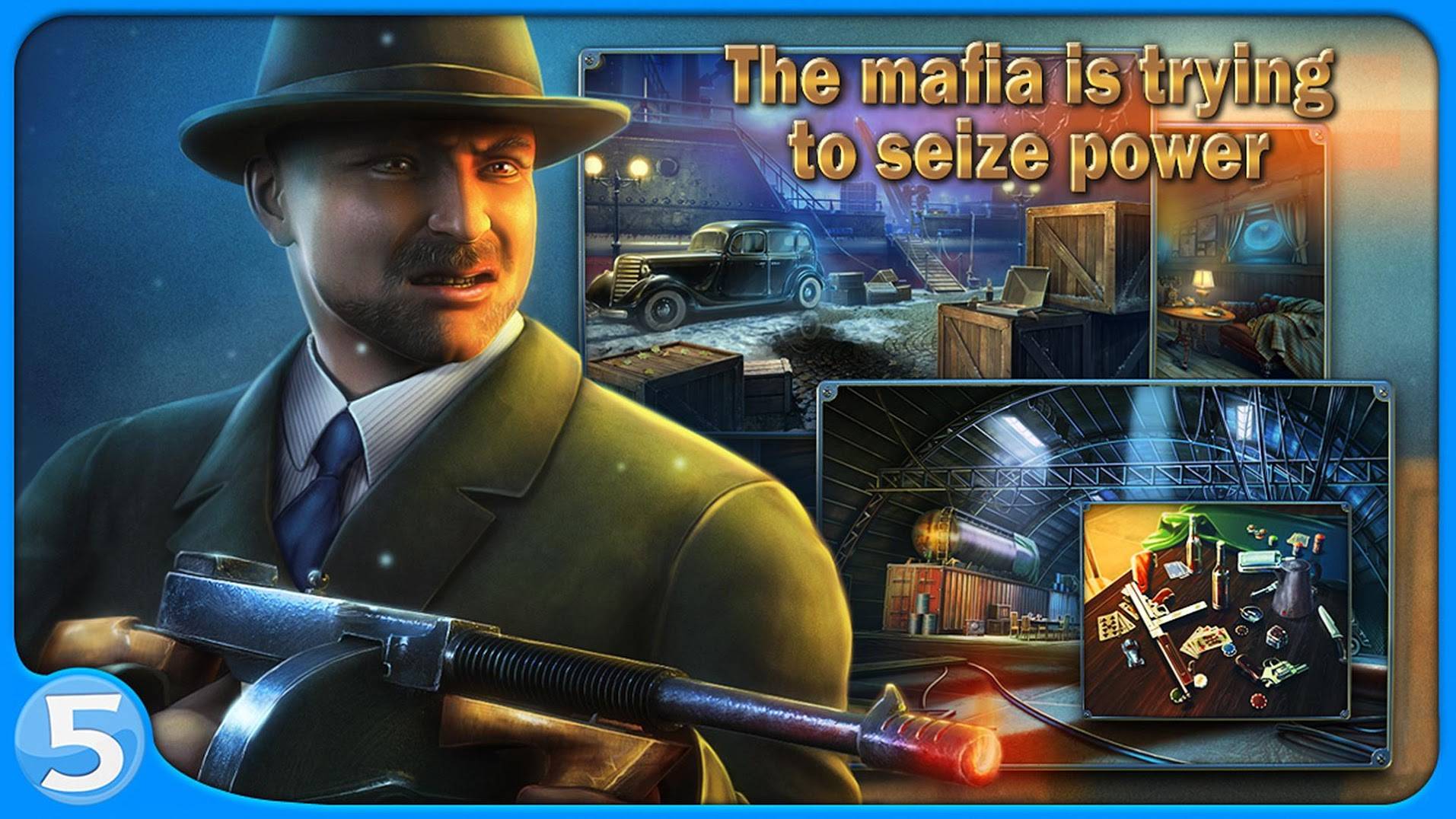 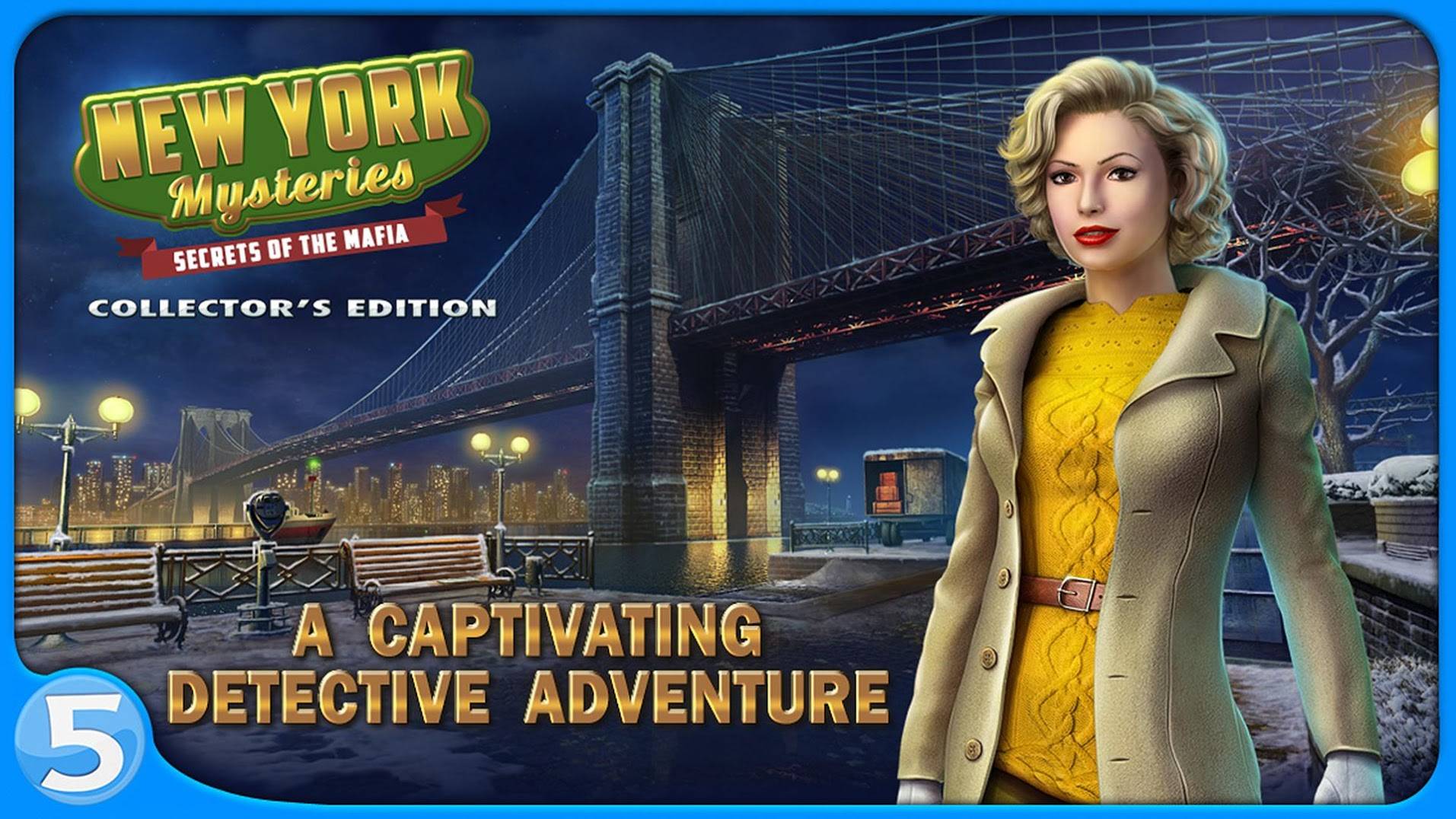 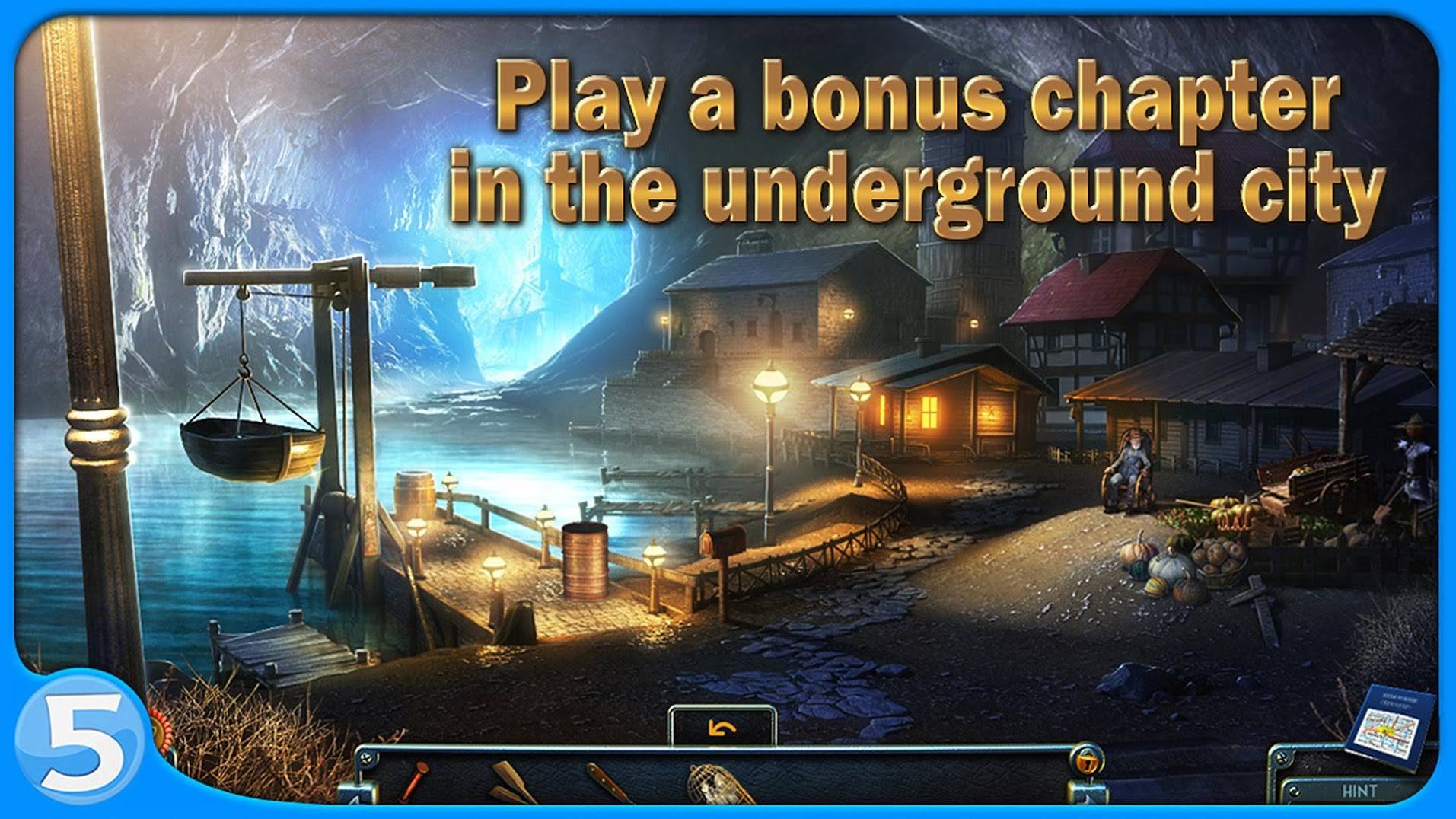 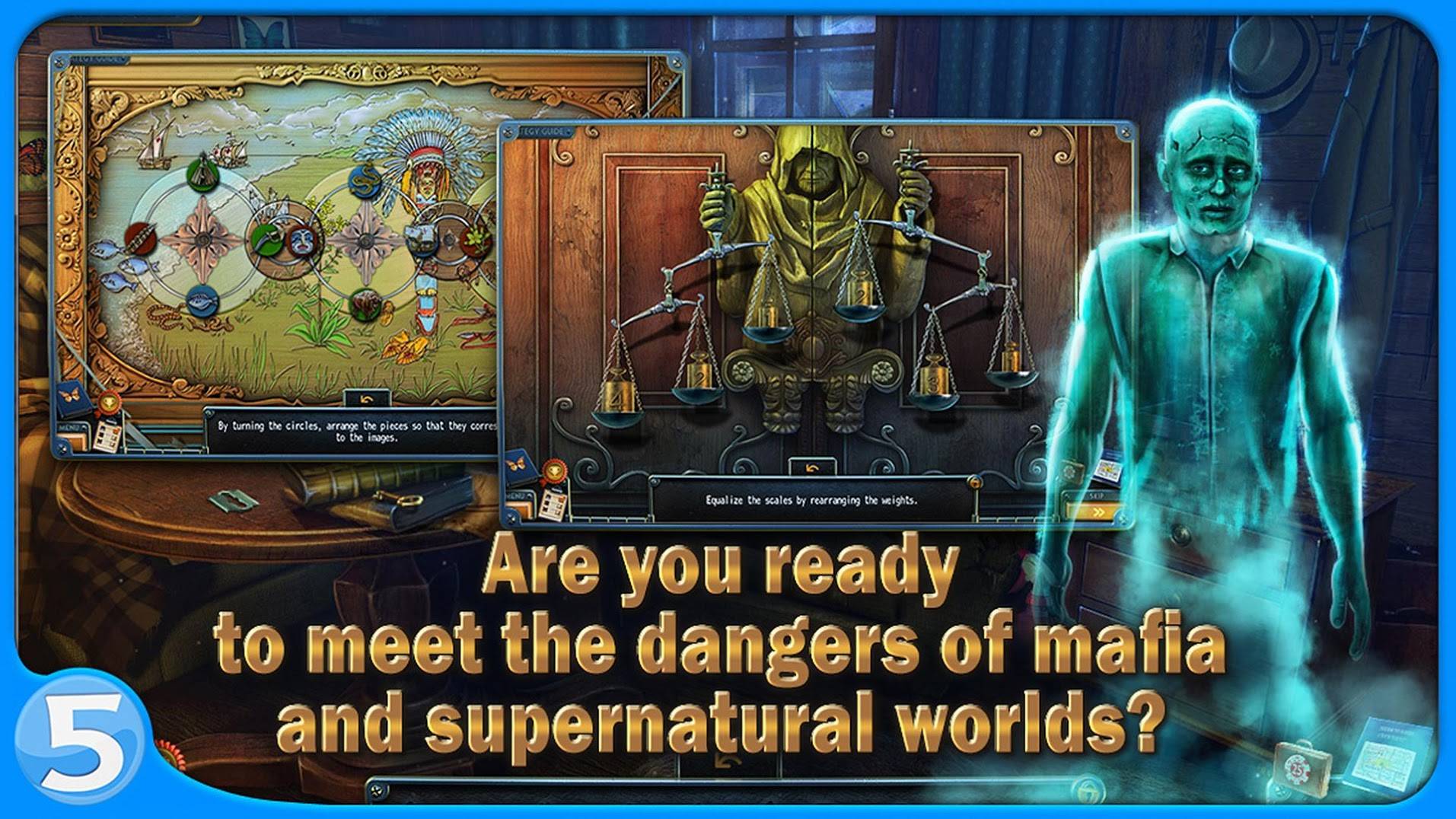 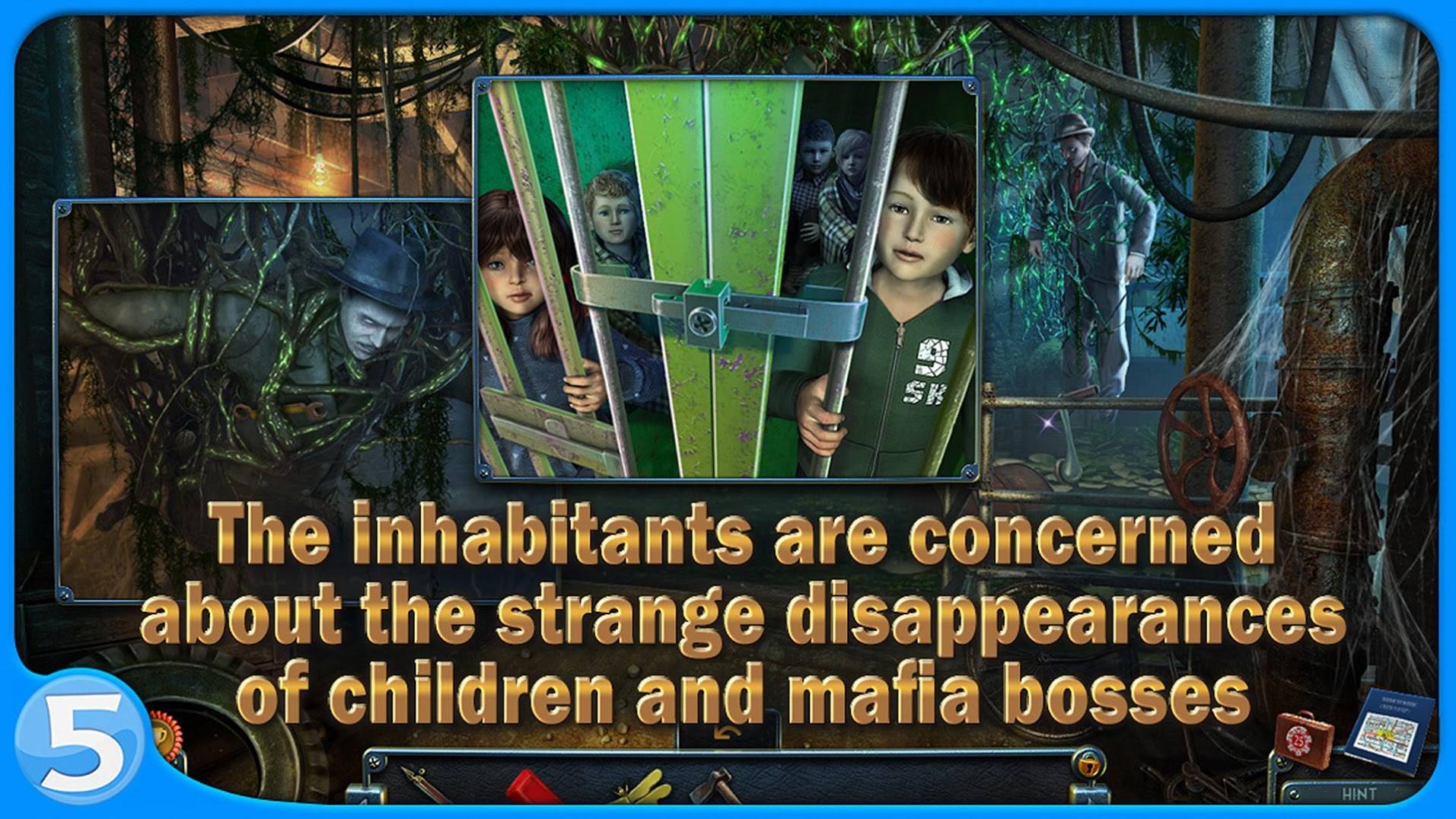