One of the problems that you may face in some cases is low ambient light when shooting; This makes the recorded images not of good quality and can not be shared with your other friends. The same problem has caused a tasteful software developer to create and release according to the conditions described. Night Mode Camera (Photo & Video)Is a low light camera developed by Dark Cube for Android and published on Google Play. This program helps you to capture amazing photos and videos in the right light at night by taking advantage of its diverse set of management options. If we want to describe its performance and functionality to you in detail, we can say that the images recorded by this camera are 20 times brighter than other existing cameras, which helps you to be able to shoot at night. . Adjust the amount of light, contrast or color saturation according to your needs and gain a new experience in this field by using the eight times zoom system.

Application Night Mode Camera (Photo & Video) to take advantage of the features and functionality of its own by the developer it for free on Google Play has been released, can now have the most recent version without propaganda from the website popular Usroid Download Do; This program is introduced at your request dear ones. 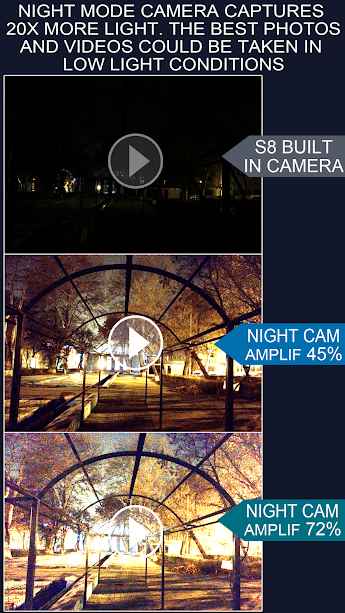 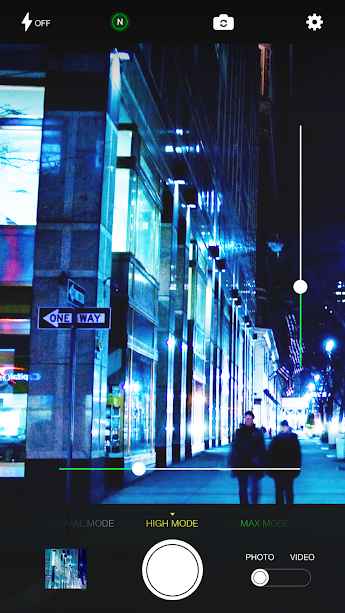 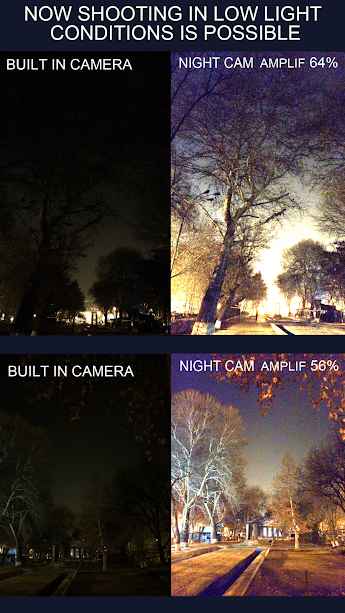 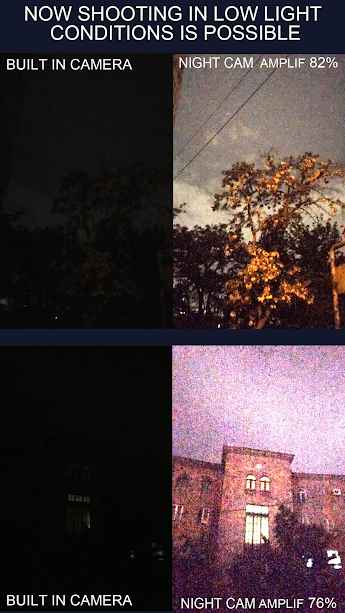 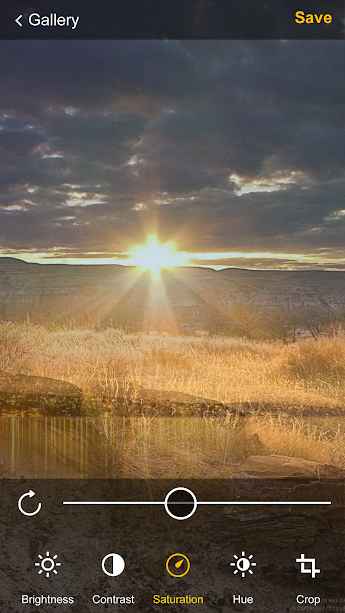