When presenting new versions of Android, one of the biggest changes made in their launcher can be seen, so that personalization has increased a lot and the existing tools can be accessed more easily. Usroid site, as one of the most up-to-date Persian-language Android references, has tried to provide the best Android 8 launchers to its users. In this post, we intend to introduce another of these launchers to you dear ones. Kurds. O + launcher -Nice O Launcher for Android 8.0 Oreo Prime as a powerful and full- featured launcher to simulate Android styleEight released by the Nice Launcher Apps development team on Google Play Market. This software with a set of different capabilities allows its users to easily experience any changes in Android 8 and customize their device interface. From creating drop-down bars to changing icons, you have everything and you can change anything. To protect your privacy, you no longer need to install additional applications and just select the software you want to be able to hide or lock them.

Application O + launcher -Nice O Launcher for Android 8.0 Oreo able to enjoy a series of features unique and diverse rated 4.4 out of 5.0 by users, Google acquired can now use the latest version of it from the Persian-language websites Usroid Receive; Our version includes all the paid features and is complete. 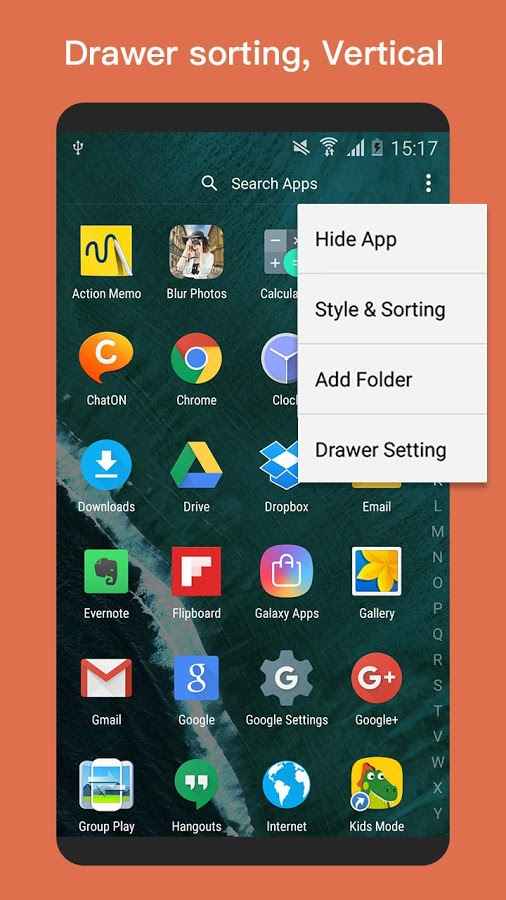 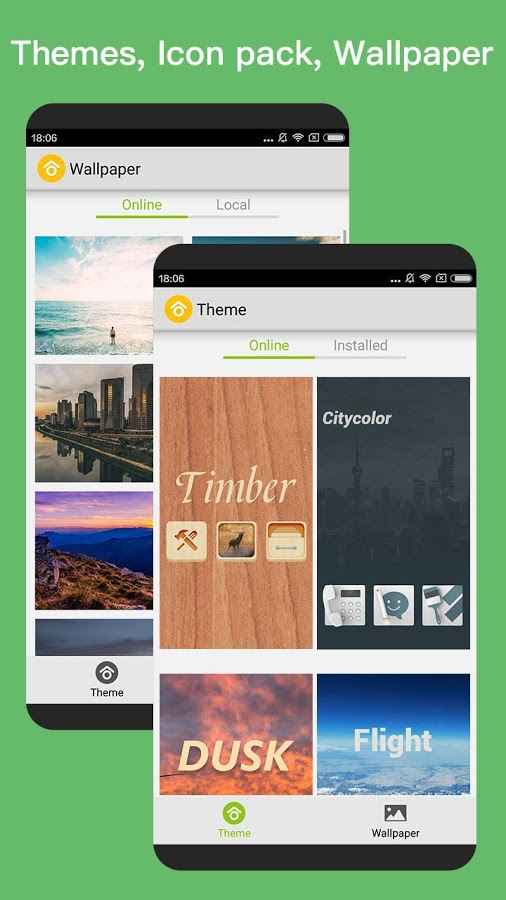 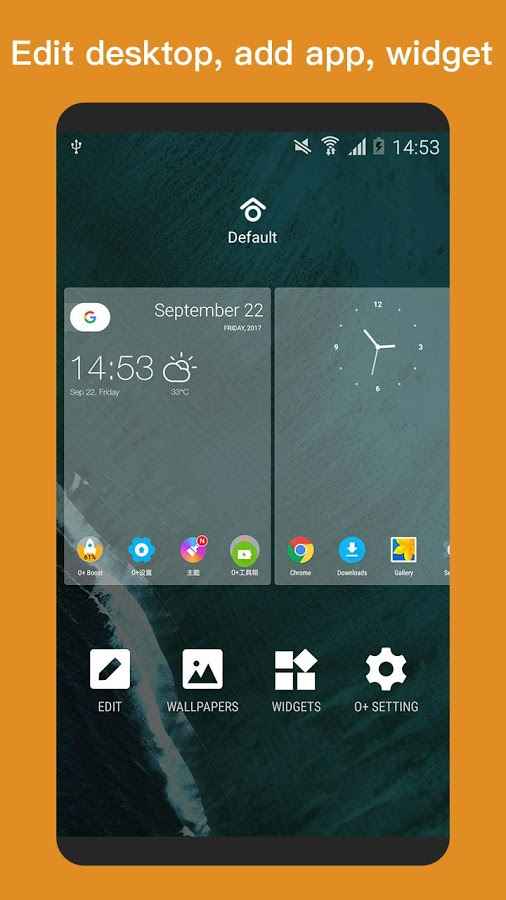 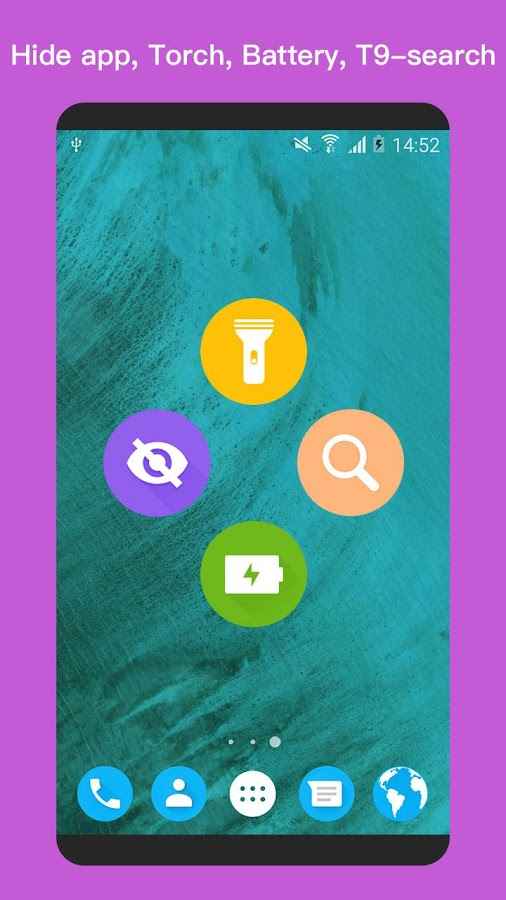 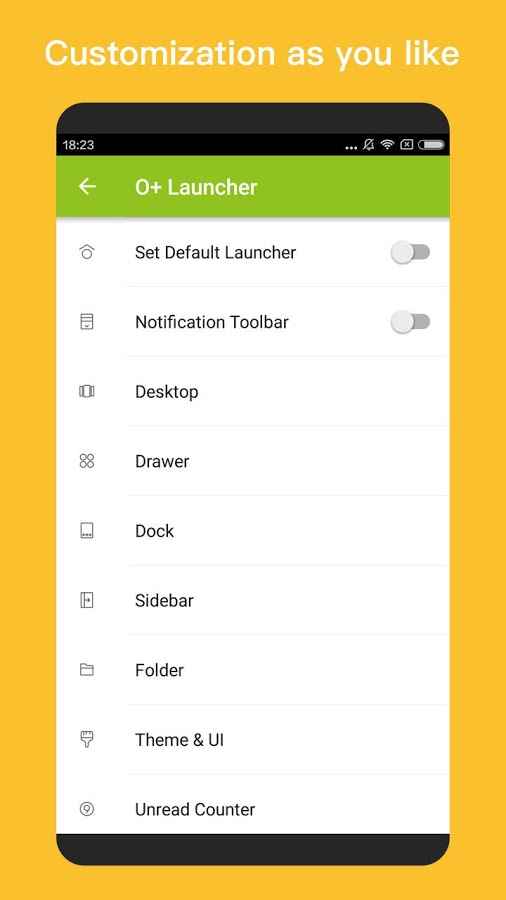 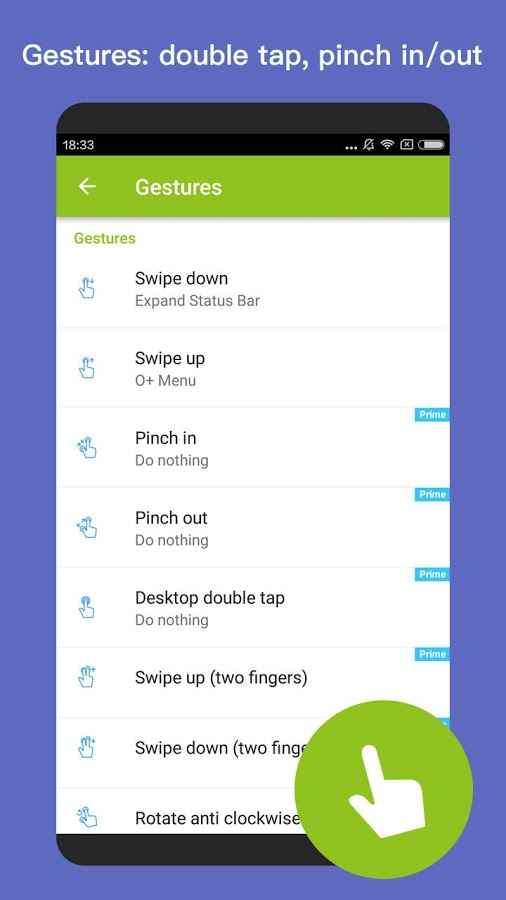 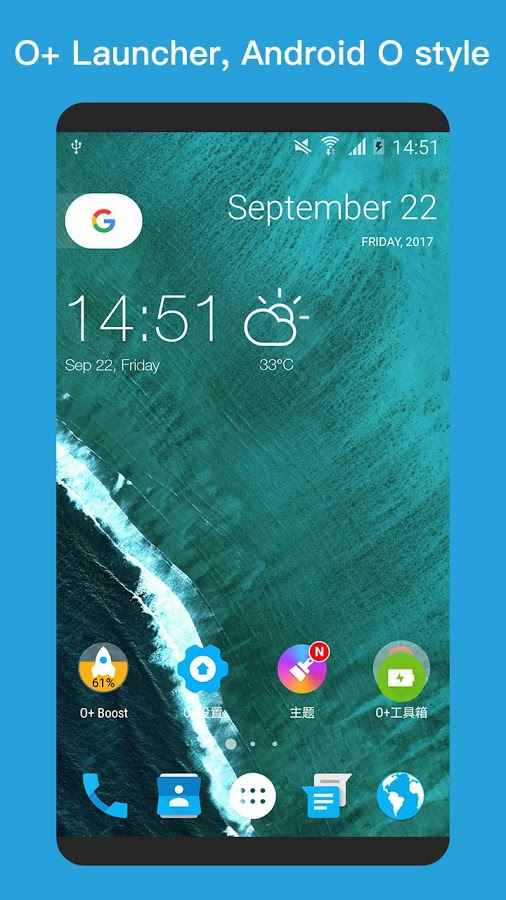 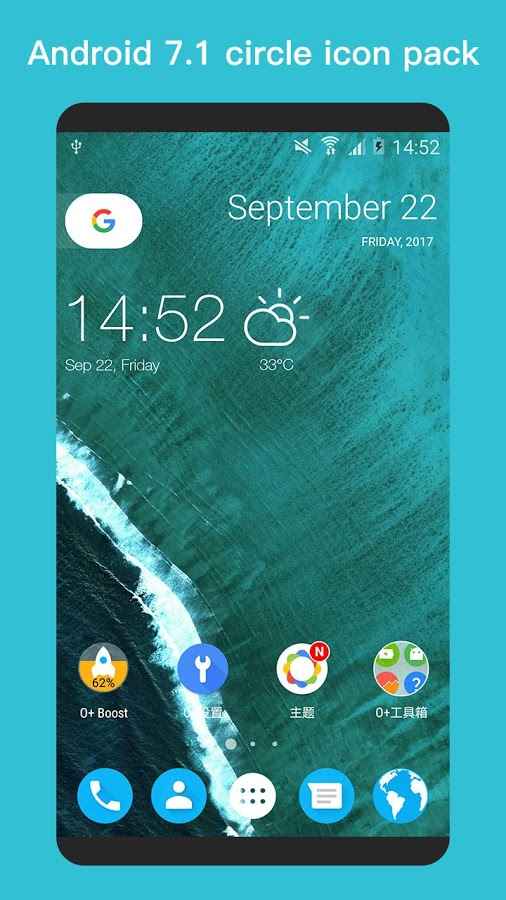