Outfire: Multiplayer online shooter – fiery battle, a very fun and well-made action game of competitive online games that are free with in-app purchases by Singaporean MYTONA studio equipment for the Ndrvydy has been disseminated. According to the usual routine that we had in Usroid, this time we have once again introduced and reviewed another action and exciting game as the first Iranian website . Outfire: Multiplayer online shooter is actually a competitive online game in the form of 4: 4 group battles, the main nature of which is not like many other similar action games, which are usually first-person or third-person from behind, but a kind of game. It is completely tactical. Perhaps the closest game that can be named in terms of resemblance to Outfire: Multiplayer online shooter is Tacticool. Tacticool is undoubtedly one of the best tactical action games, which should be acknowledged as a model for other games, including Outfire, and therefore it must be said that this game is also modeled on tactics, but has relatively different features. And its main focus is on a specific type of group competition.

Game Outfire: Multiplayer online shooter is known as an Action Fast-paced game because fast reactions and a lot of fights are the two main factors and important features. This game is followed from the top view. You are in the role of a hero who fights with his teammates on the battlefield. The game has various modes and missions, the most important of which is Capture the Flag or the conquest of the flag and its protection. In all modes of Outfire: Multiplayer online shooter, your main task is to confront the enemies and destroy them before they destroy you. To do this, you can use various weapons or military equipment such as grenades. You can move around freely with the help of a virtual gamepad, which is normally embedded on the left side of the image, and use the items with the help of the virtual buttons on the opposite side. There are different types of characters, items, weapons in this game, each of which can be customized and upgraded separately. To experience this exciting and competitive game you can right now with direct links Usroid Download this game and provide an exciting and challenging entertainment for yourself. If you want to get more information about the style and context of the game, the gameplay and graphics of the game, we recommend watching the introductory trailer video that we have prepared for you.

Note: In the mod version it is possible to select all weapons for free – just note that the selected weapon is not displayed on the screen but is applied in the game!

– Download the data file and decompress it. Copy the com.mytona.outgun folder to Android / obb internal storage. 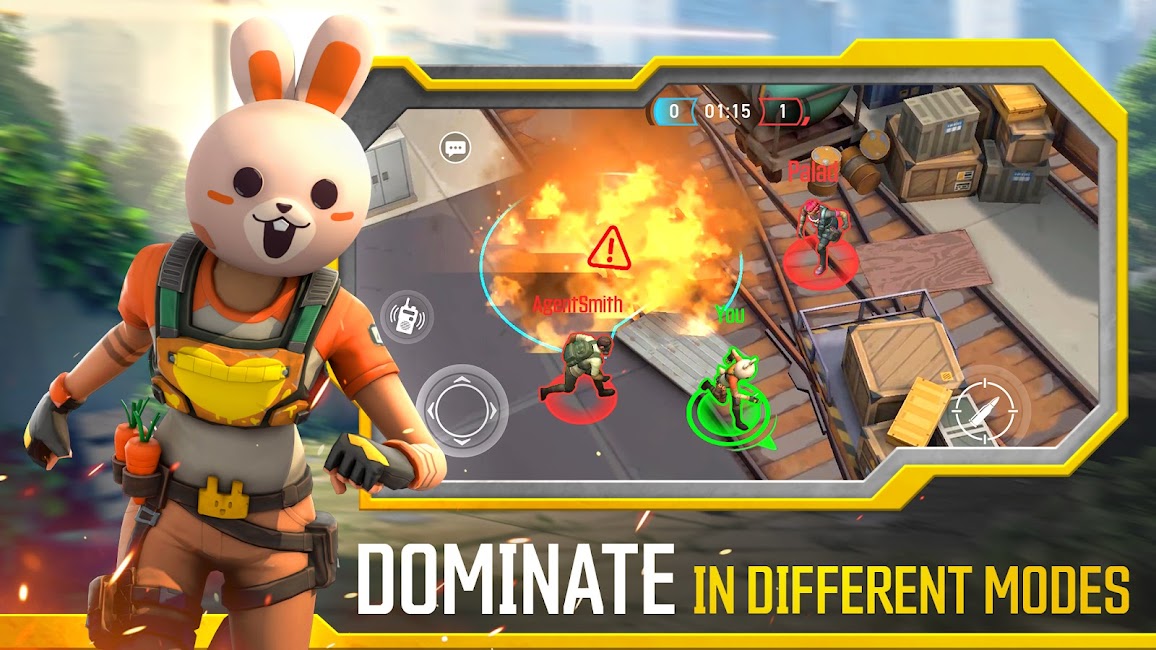 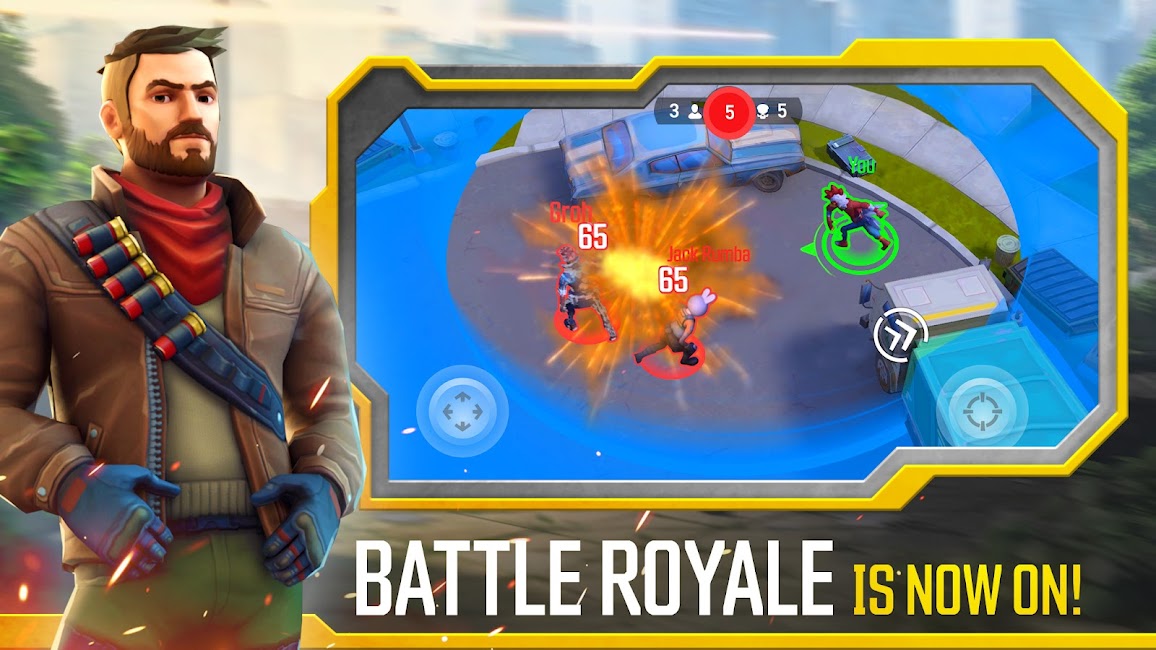 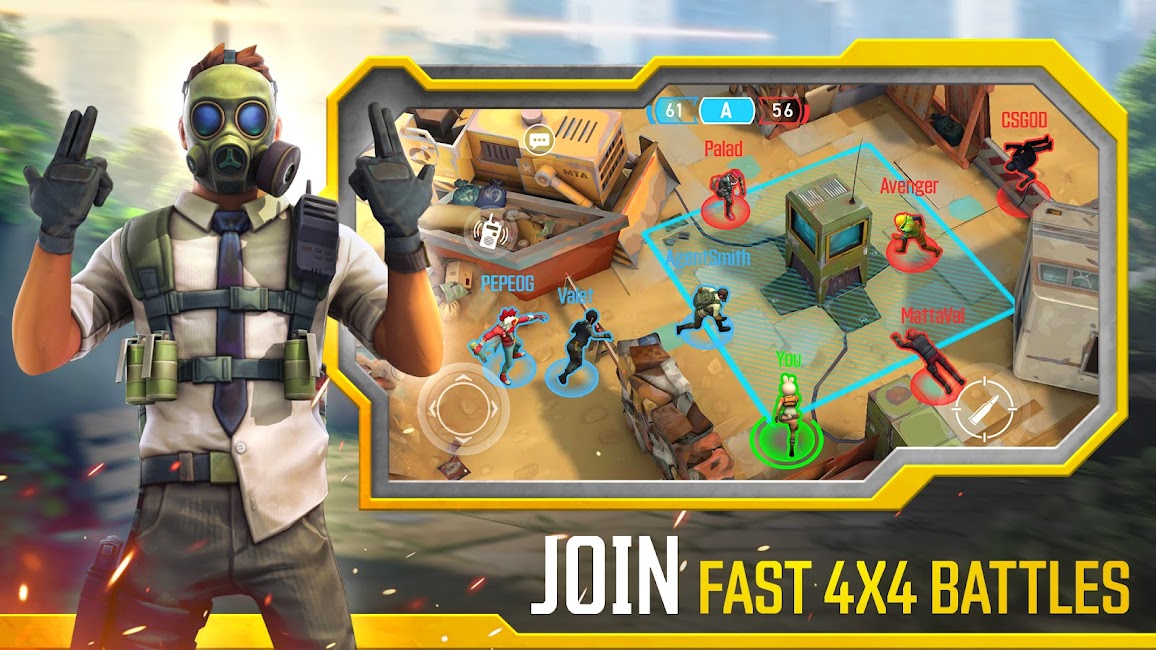 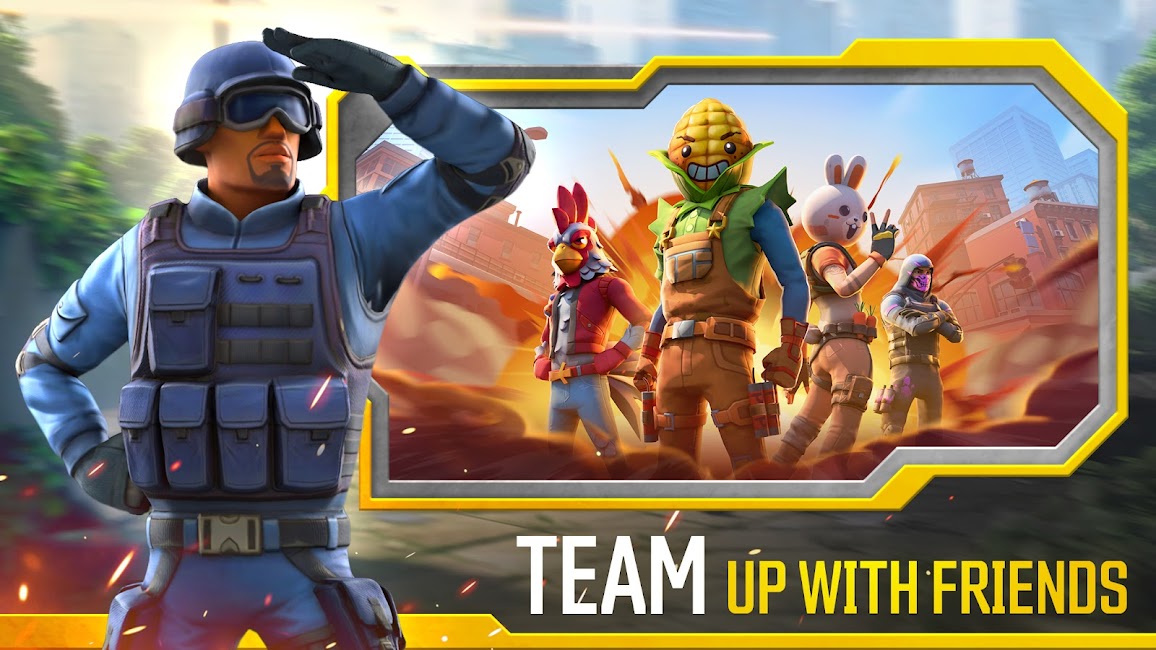 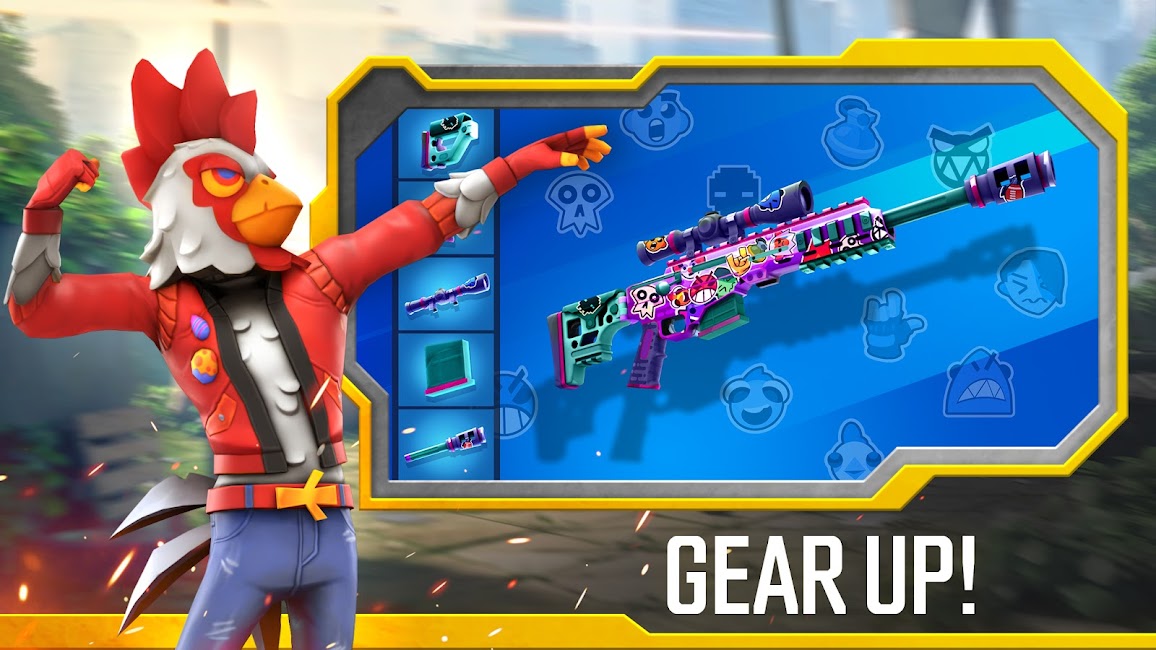 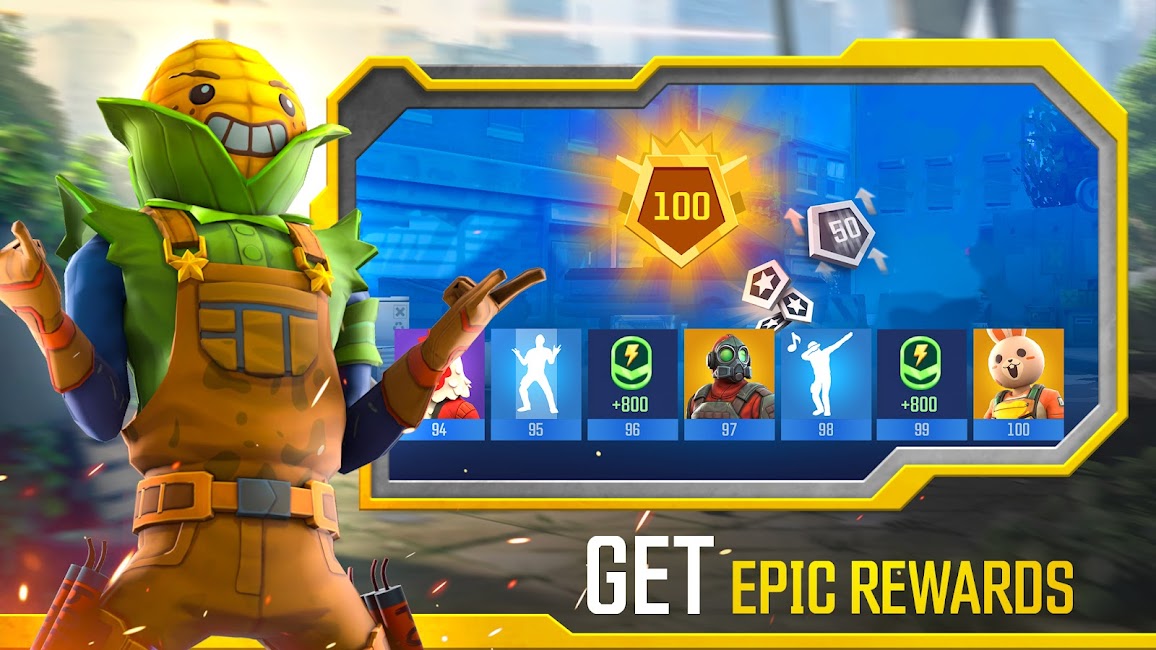