Portable Dungeon 2 – Journey to the Dungeon 2 is a fun and small role-playing game from Chinese Studio 任勇锐 for Android, which is available for free on Google Play, and as always, we have decided for the first time in IranIntroduce it to you and make you, the lovers of role-based games, happy once again! The general story of Portable Dungeon 2 is about the world being possessed by a dark force, and now you, as a player, must prepare your heroes to defeat this dark force and save the world by collecting heroes. Collect the heroes one after the other and go with them to the bottom of the dungeon to defeat the dark force! It is also possible to upgrade the abilities of the heroes, by collecting money you can improve their skills to serve you with more power! Build your crew with various heroes including warriors, mega, priests and many more, explore the dungeon and jump through the traps ahead to reach your main goal!

Games Portable Dungeon 2 To date, hundreds of thousands of times by Android users around the world, Google received and managed to score 4.0 from 5.0 the business that we Usroid updates her with mode with unlimited money to download a have! You can first see pictures and video of the gameplay of Portable Dungeon 2, and finally, if you wish, download it with one click from the site’s high-speed servers. 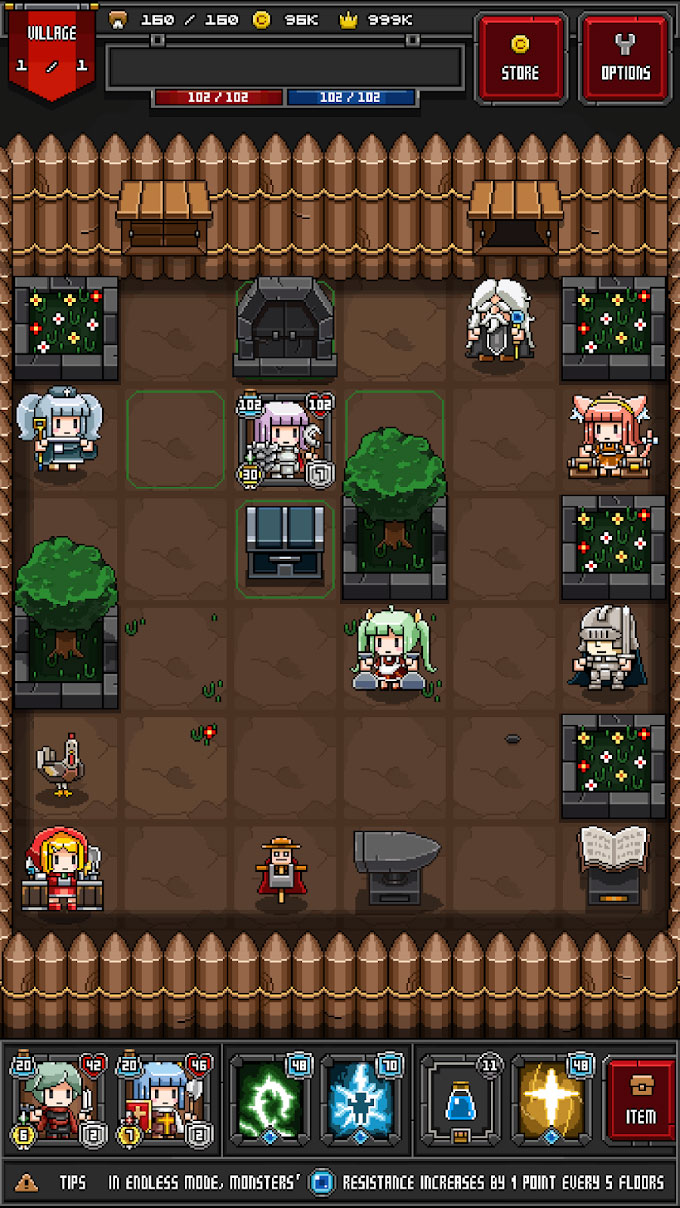 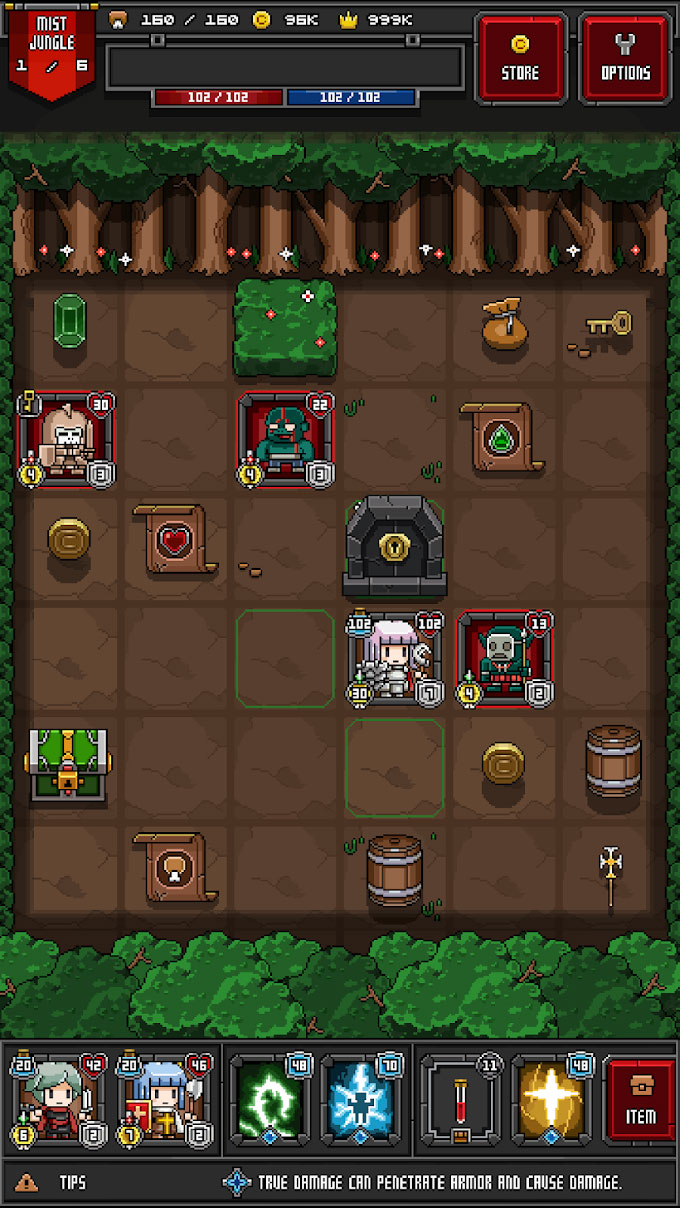 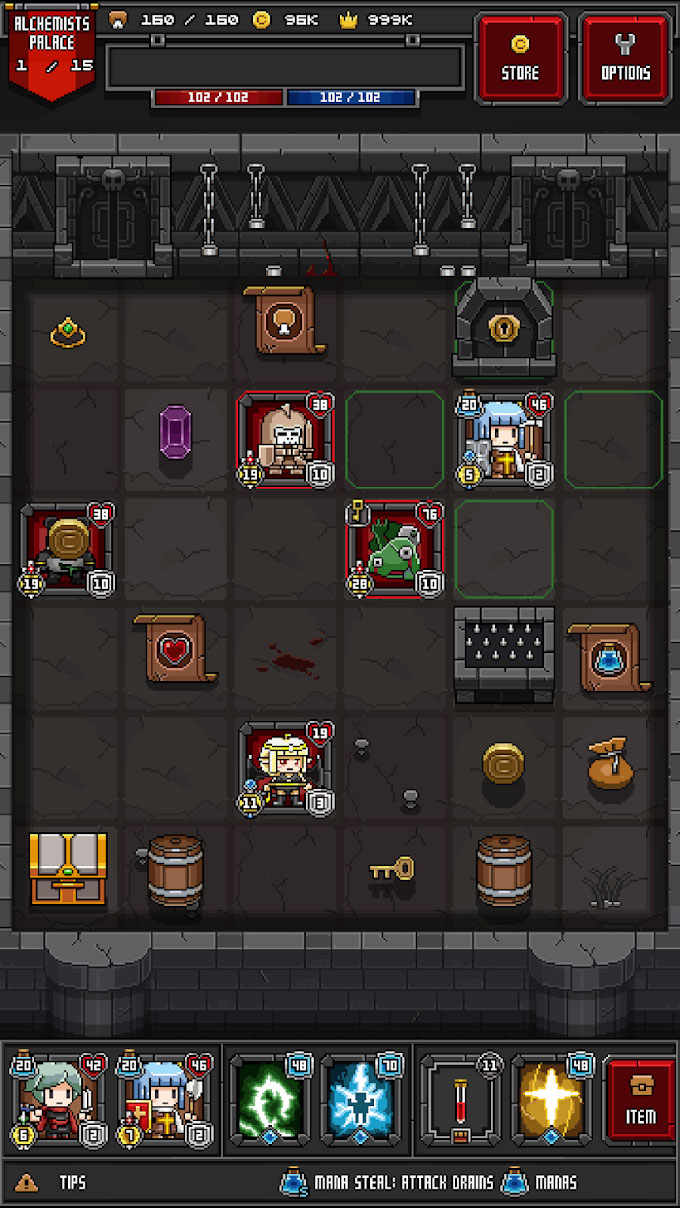 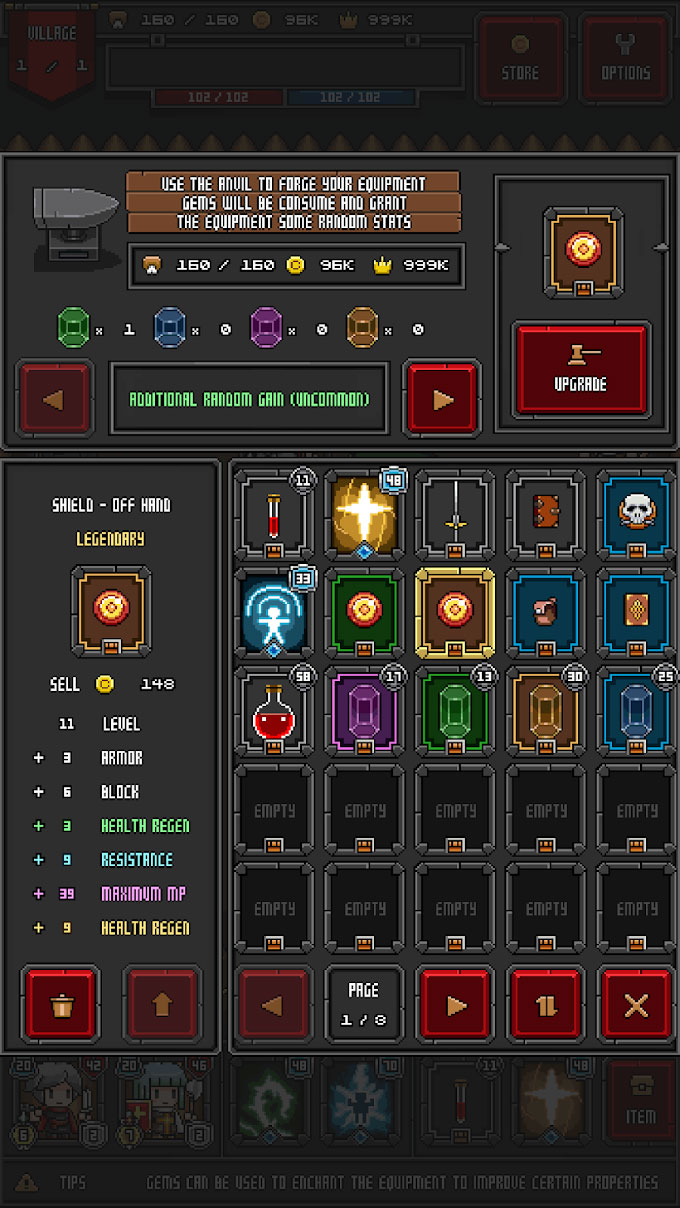 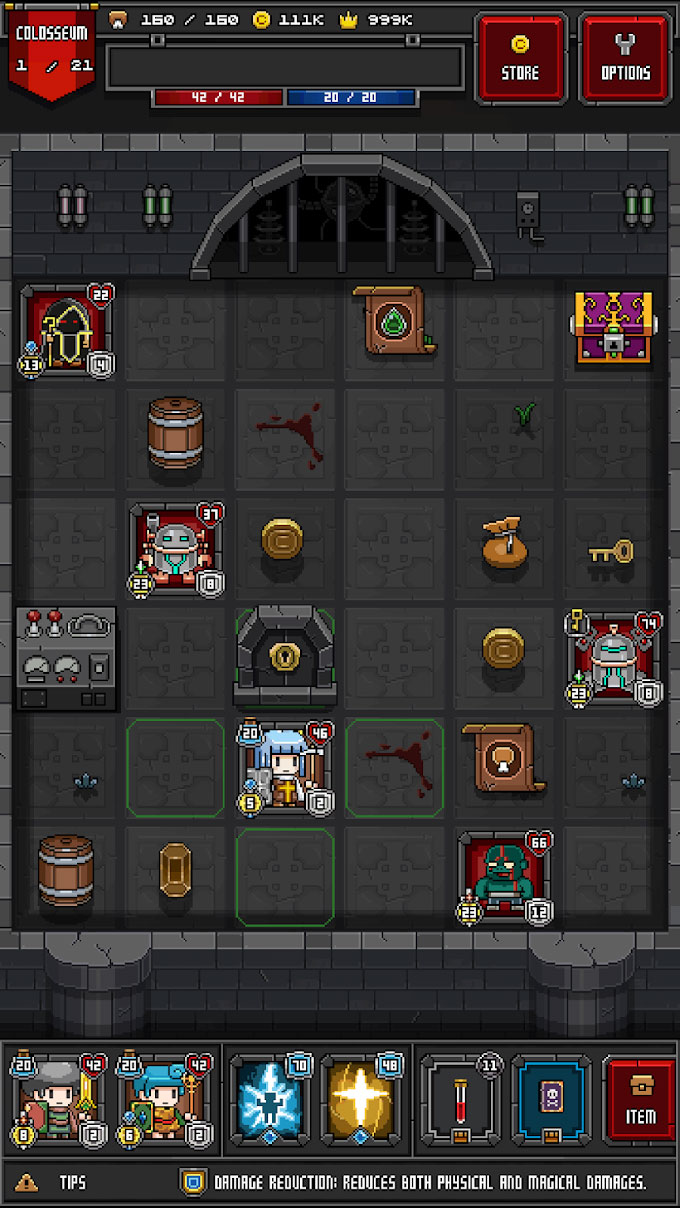