War Tortoise 2 – Idle Exploration Shooter – Tortoise War 2Is the title of an action style game published by Foursaken Media game studio for Android devices. War Tortoise 2 – Idle Exploration Shooter is the second game in the War Tortoise game series, which brings a unique experience by providing an attractive and fun gameplay. If you are a fan and fan of action style, especially war games of this genre in which you have to shoot everything, we suggest you do not miss this game in any way! In terms of gameplay in War Tortoise 2 – Idle Exploration Shooter, just like the previous game, you take control of a fighter turtle by which you must try to destroy all your enemies. To do this, the fighter turtle is equipped with a sniper rifle and a soldier is behind the sniper rifle. The structure of the game is designed to be Idle, and to advance in it, you must upgrade the soldier and the fighter turtle. Because at first the power of the soldier and the fighter turtle is limited and they need more power to be able to deal with the enemies in the future. When you start the game, you will be in a fixed location and you will face several waves of different enemies, which with a little negligence can be said that this part is the training and warmth part of the game that helps you master the game functions and Learn more about the different menu sections as well as the controls.

In War Tortoise 2 – Idle Exploration ShooterGradually you will be rewarded by destroying the waves of enemies and their powerful bosses, you can upgrade the soldier and the fighting turtle and increase their powers. In addition, you can buy military units that help you, and while you destroy enemy waves from a distance, they destroy enemy waves with close-up and one-on-one battles. They take. It is worth mentioning that these military units are also upgradeable, and their strengthening can help you better cope with the waves of enemies. Visually, the game’s graphics are great, and with HD art design, rich color combinations, attention to detail, as well as fantastic effects, it scores well and is comparable to gaming console games. The soundtracks are also very well done and the game’s soundtrack and ambient sounds create a unique epic atmosphere. The gameplay is fast and the huge waves of enemies attacking you from the ground and sky make you never get tired of playing. In terms of content, the game map is very wide and diverse and has more than 8 different worlds and more than 80 locations. Overall, War Tortoise 2 – Idle Exploration Shooter has been very successful and has been welcomed by many gamers around the world. Hence the teamUsroid intends to provide this game to you dear ones in a tested and completely free way. At the end of this article, you can download the original version of this game along with its modded version and data file from our servers, and enjoy it without any restrictions!

– Download the data file and decompress it. Copy the com.foursakenmedia.wartortoise2 folder to the Android / obb path of the device’s internal storage. 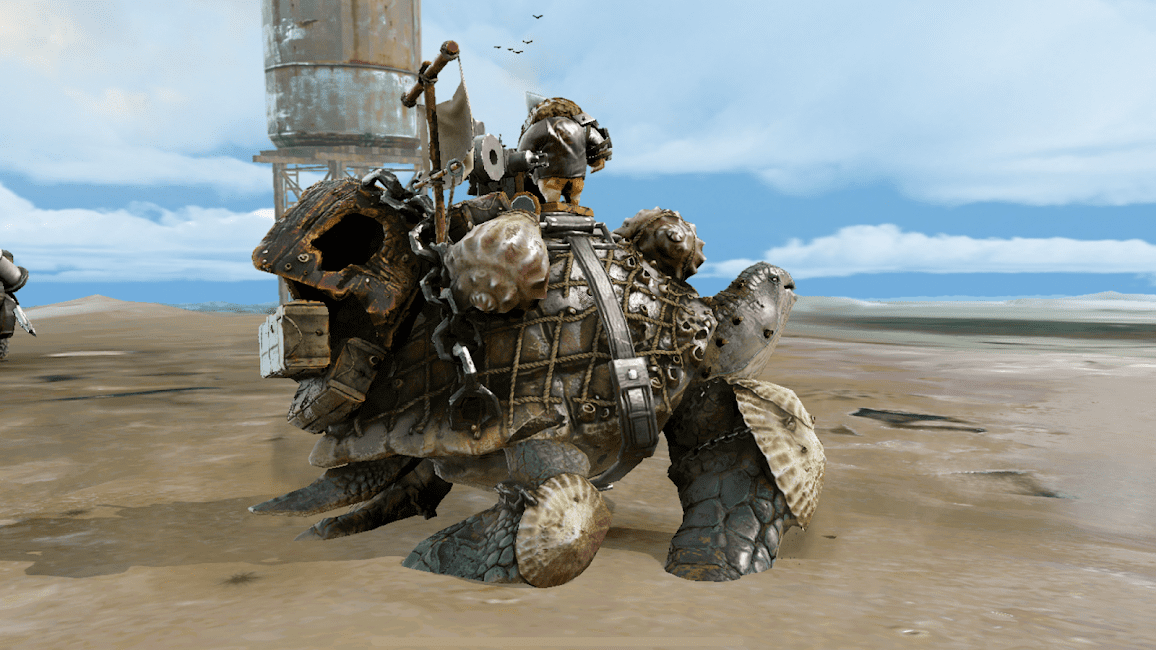 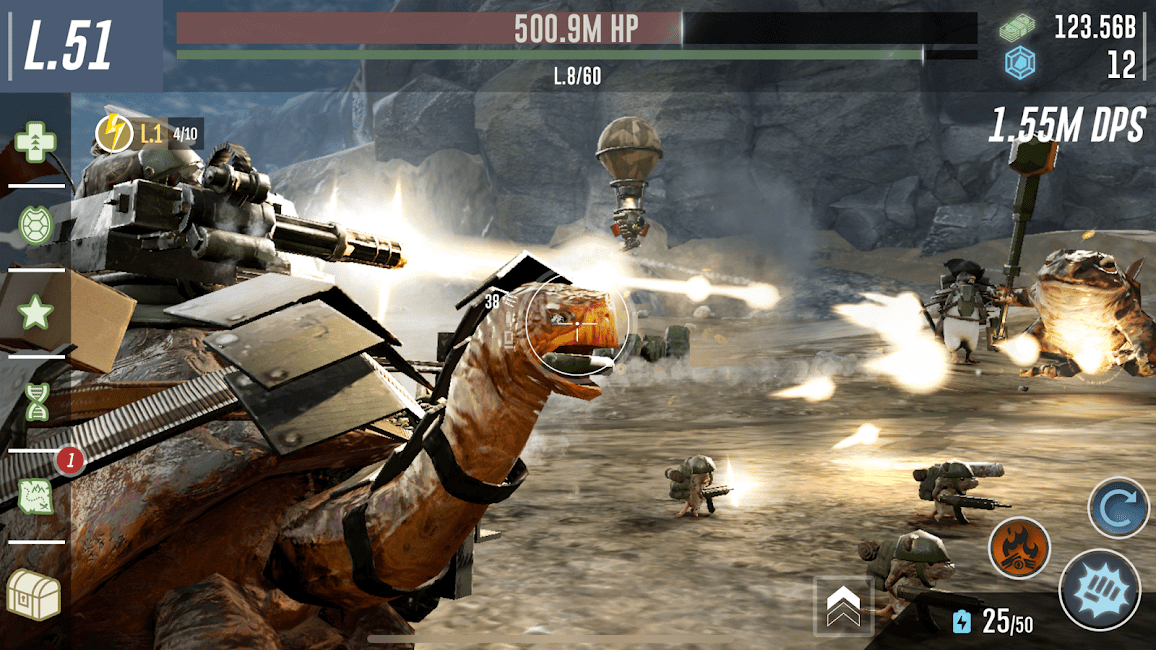 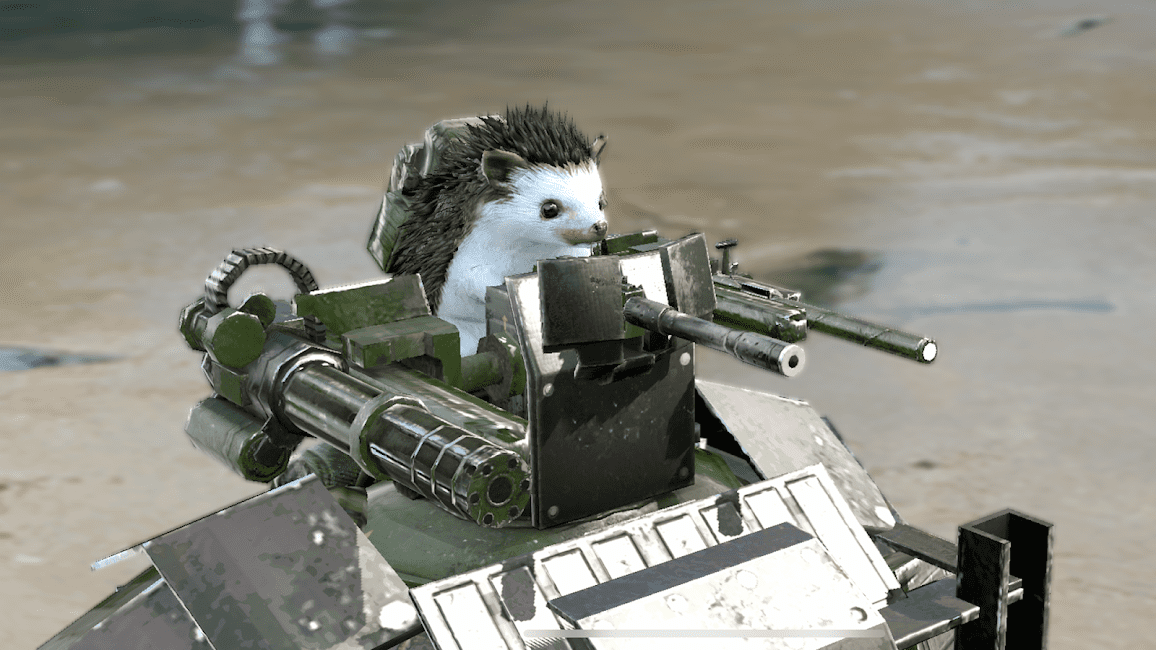 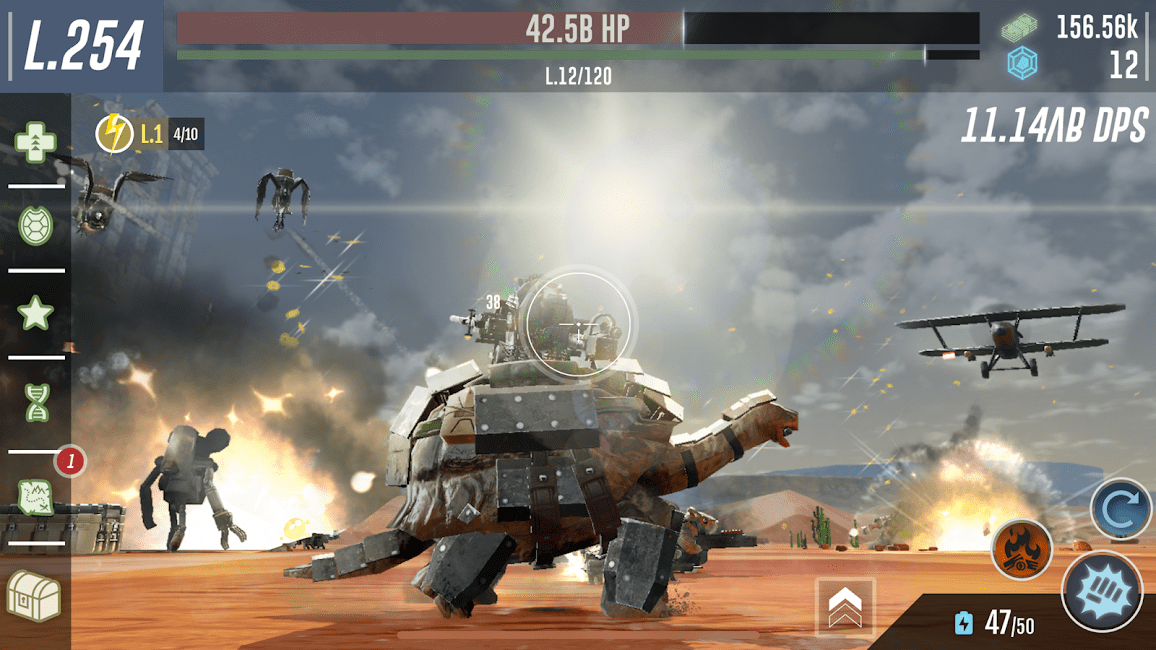 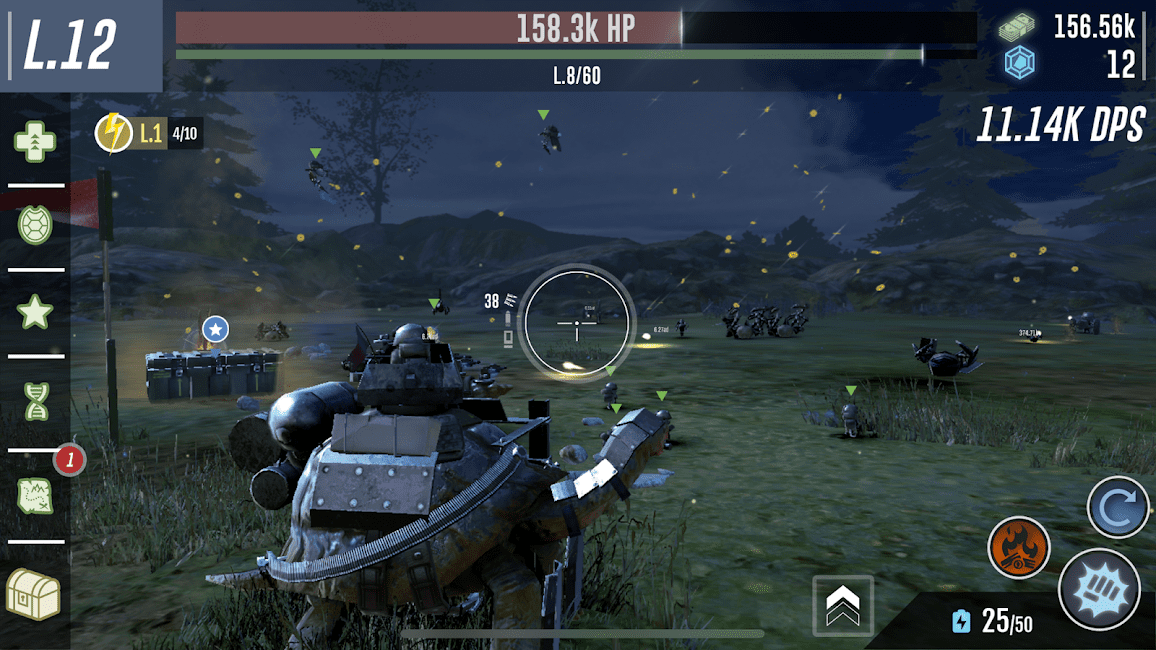 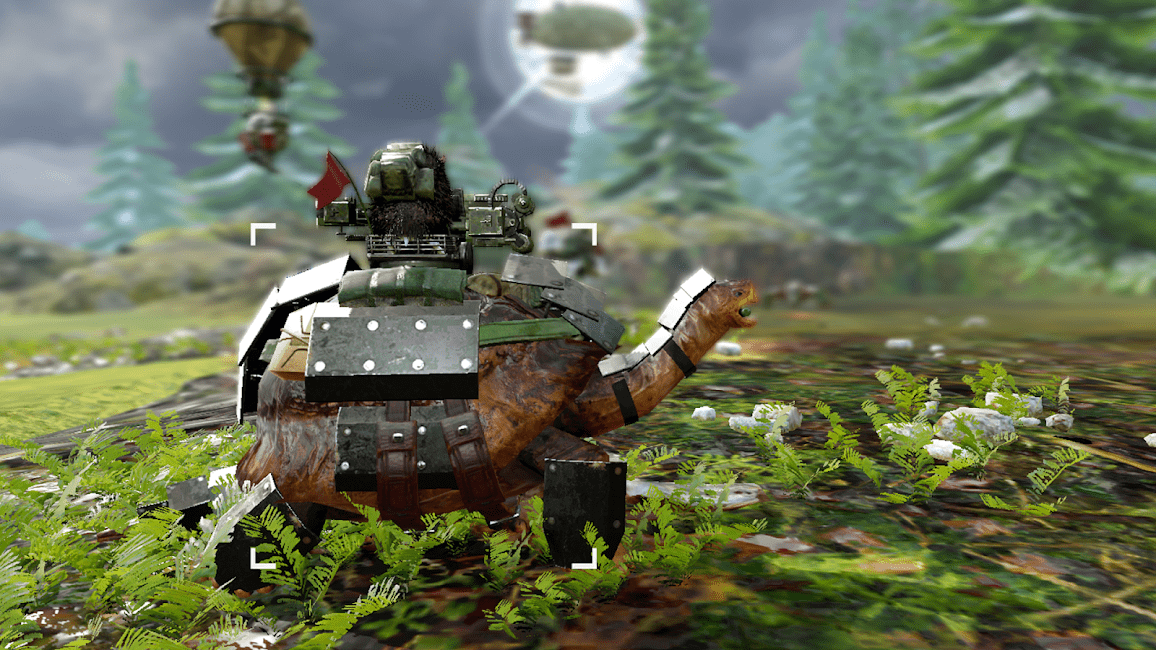