PUB Gfx Tool ???? : # 1 GFX Tool (with advance settings) v0.20.0 – Application for optimizing and various settings on games for Android,
paid and purchased version of the program for $ 0.99 on Google Play

Many users use their Android devices to play a variety of games, and it can be said that smart mobile devices currently have the largest market and gamers around the world. There was a time when mobile games were only designed for a few minutes of entertainment and had very simple graphics and gameplay. But over the years, the hardware of phones and tablets has improved so much that you can develop all kinds of games with very high graphics. There are several developers who make games specifically for mobile devices. Meanwhile, well-known computer game companies have not been idle, and mobile versions of their computer games have been released. In addition to the various games made for the Android operating system, tools and programs have been developed to improve the user experience of the games and make them easier to run on different devices. PUB Gfx Tool ???? : # 1 GFX Tool (with advance settings) is the title of an application for optimizing game experience and making various settings on games for Android operating system, which is provided by Trilokia Inc. software group. Developed and priced at $ 0.99 on Google Play. Using this tool, you can play Pubg Mobile and other similar Android games played with full HD quality and 60 frames per second frame rate. In the XDA portal, which is the largest and most famous forum for Android developers, this tool has been named as the best GFX tool for Android. Using these tools, gamers can manage their RAM consumption and use the maximum amount of RAM available to run games. You can also lower the game settings as much as possible to run games on older devices. Of course, if you have powerful devices, you can enable HDR graphics and enjoy the best possible quality for games.

Some features and capabilities of the PUB Gfx Tool Android app :

Application PUB Gfx Tool ???? : # 1 GFX Tool (with advance settings) is a great program and very functional for all gamers Android. With the consent of Android users, PUB Gfx has received a score of 4.4 out of 5.0 from Google Play users. Now you can get the paid and purchased version of this program with all the features and capabilities from Usroid for free. 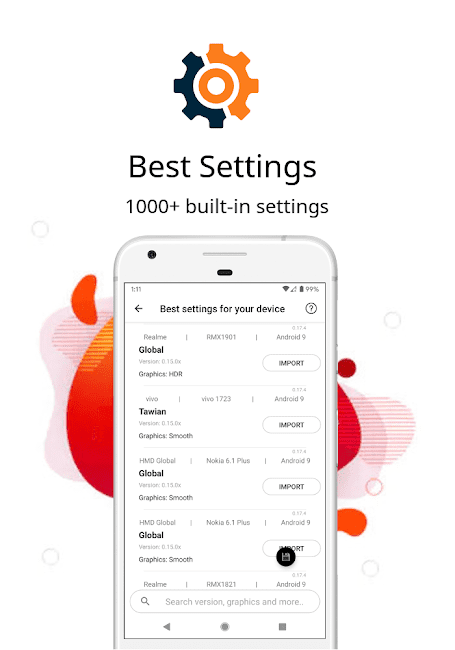 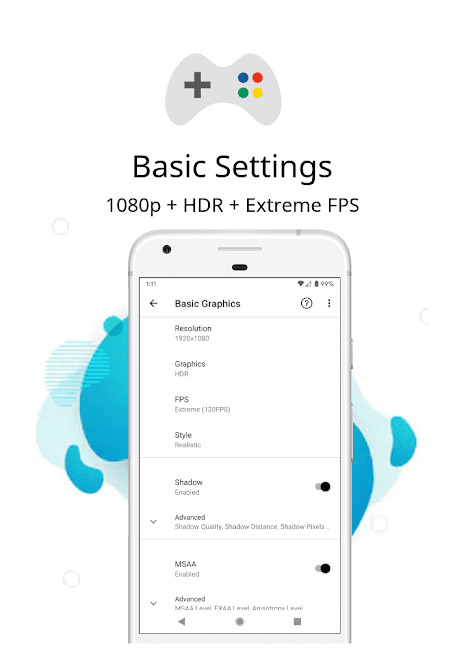 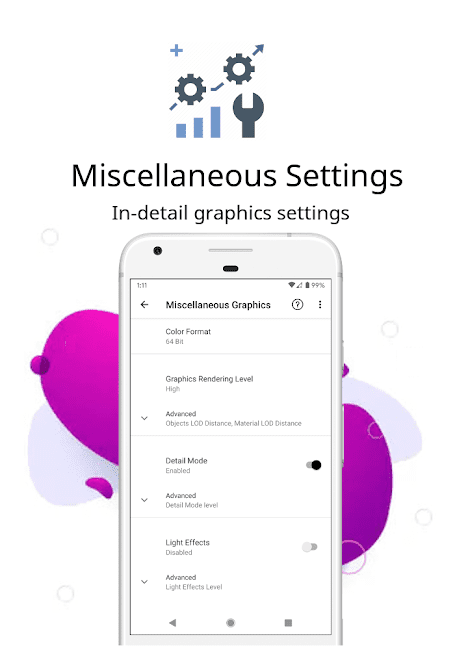 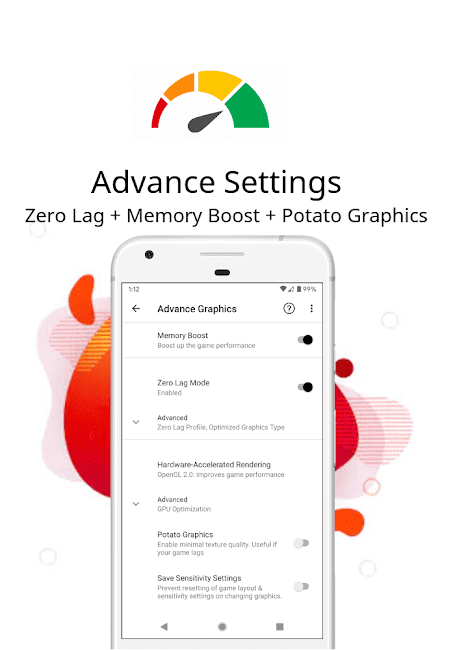 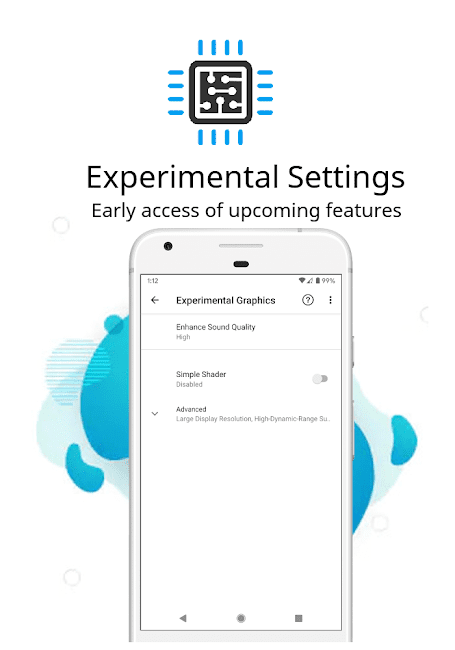 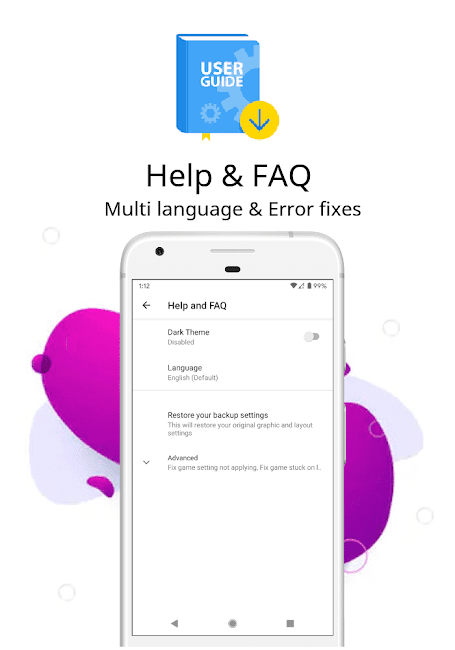