SBK15 Official Mobile Game 2015 version of the beautiful and exciting SBK motorcycling game from Digital Tales Srl Studio for AndroidLong before the 2014 issue, we introduced it to you, regular users, and you were very well received! Now we are going to introduce the 2015 version of this really beautiful game, which has really improved significantly compared to the 2014 version, and without a doubt, it will delight speed lovers with heavy engines! In the 2015 version of this game, like the 2014 version, you will ride on different types of Corsican engines from famous companies such as Honda, Suzuki, Kawasaki, Augusta, BMW, etc., and will compete in motorcycling competitions in different places from all over the world. Be and entertain yourself for hours! In these competitions, very beautiful stadiums have been used and the sensitivity of the game is very high, so that in the first match, you have to overtake your rivals and take them off the field! 28 riders from 14 different teams have come to win this race and your job is very difficult! Not to mention that 14 beautiful music will be played for you during the competition. If you are interested in motorcycle games and would like to experience one of the best of this genre in any wayDo not miss SBK15 Official Mobile Game .

Game SBK15 Official Mobile Game now on the Android Market has a rating of 4.2 out of 5.0 is. In general, the SBK Mobile game series has been downloaded 10 million times by users around the world and is one of the most popular and exciting motorcycle games, the 2015 version of which can now be downloaded from Read More.

Note: SBK15 game is offered for free with in-game payment on Google Play, which means you have to pay to complete it, but we have released the full version for download on Usroid. 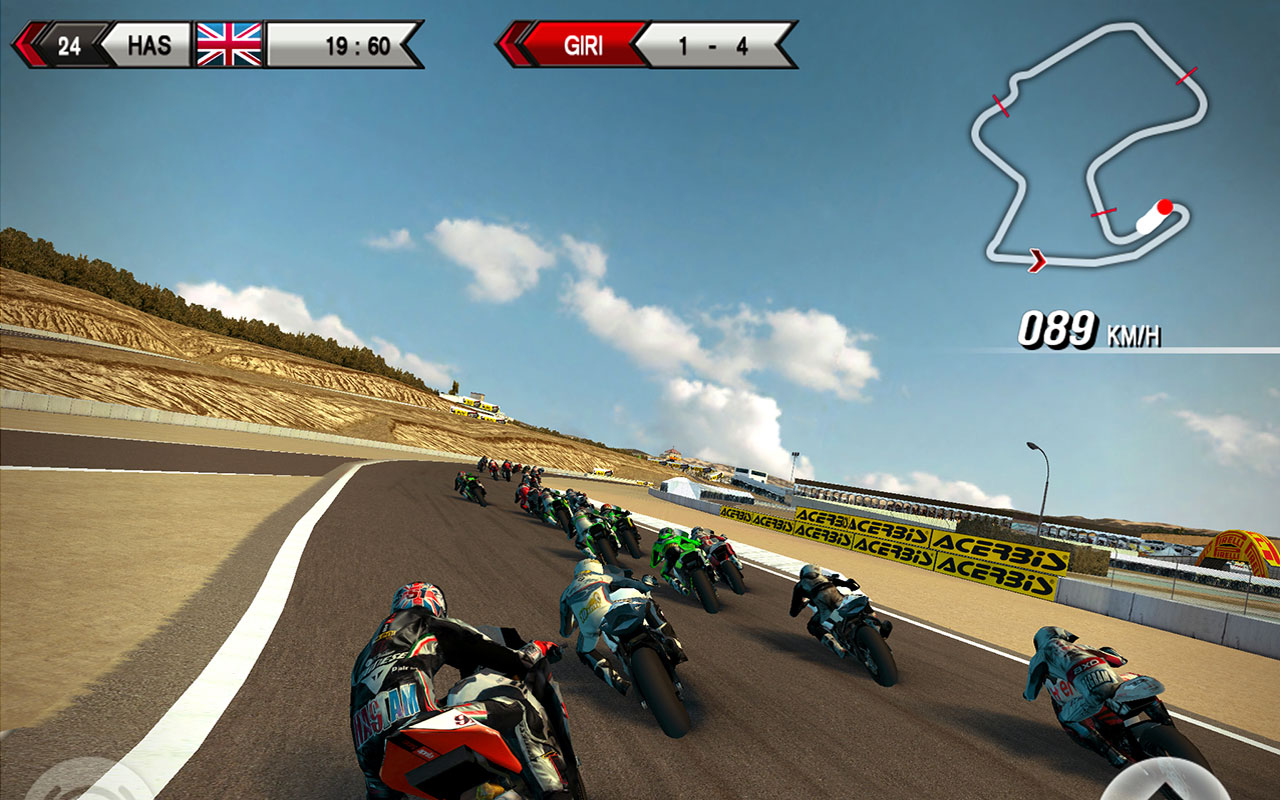 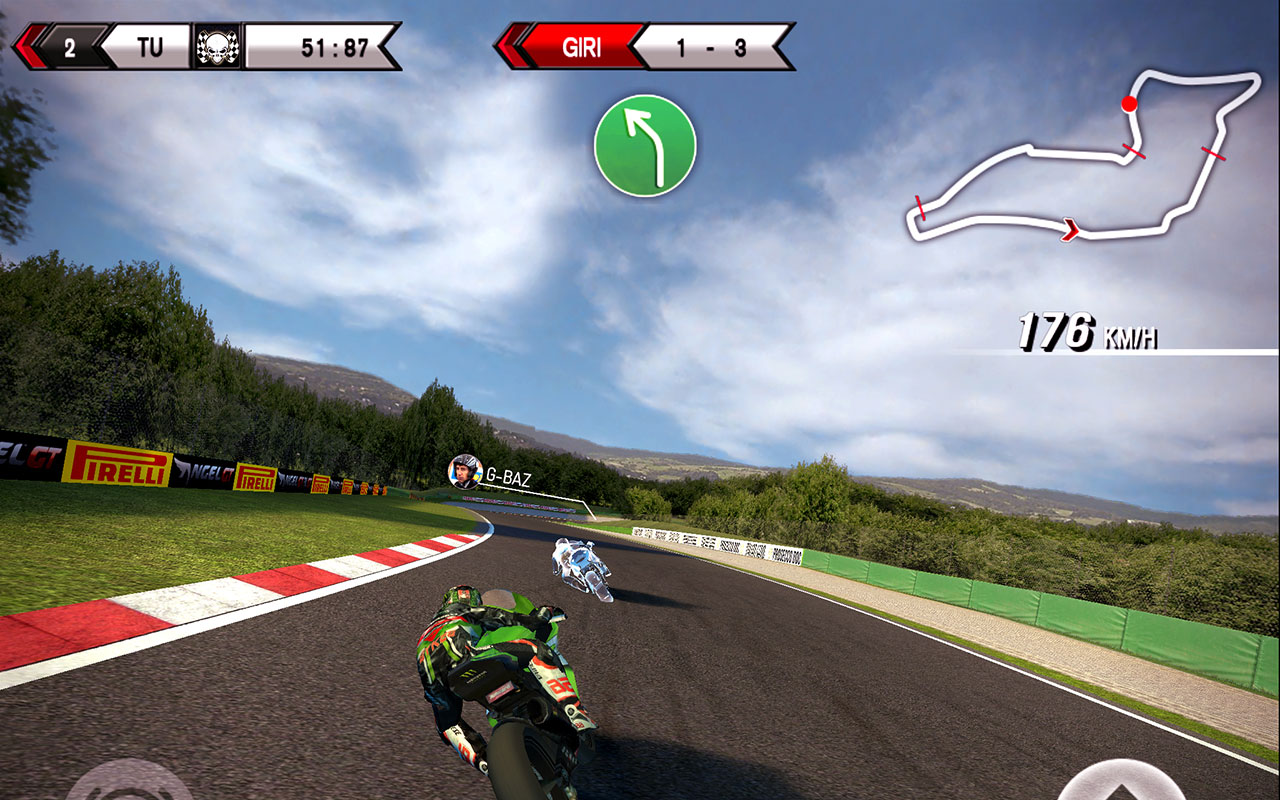 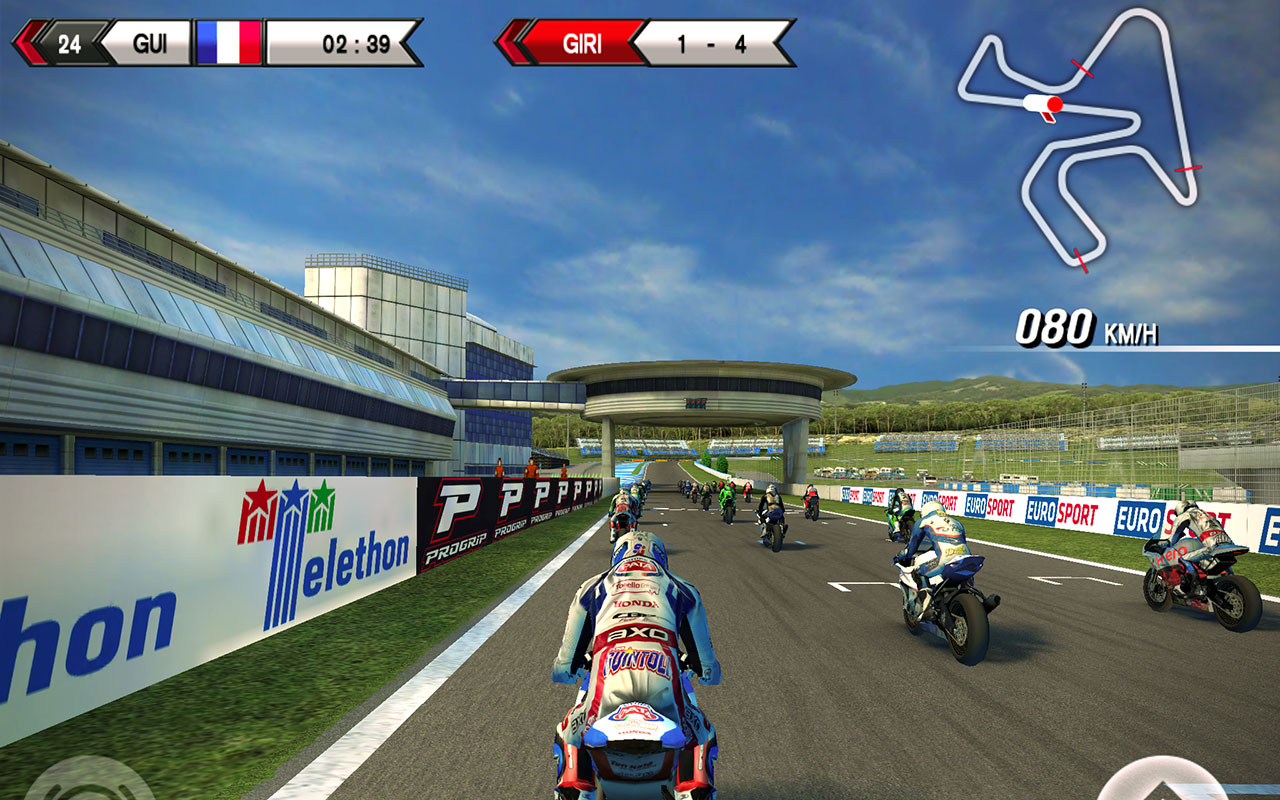 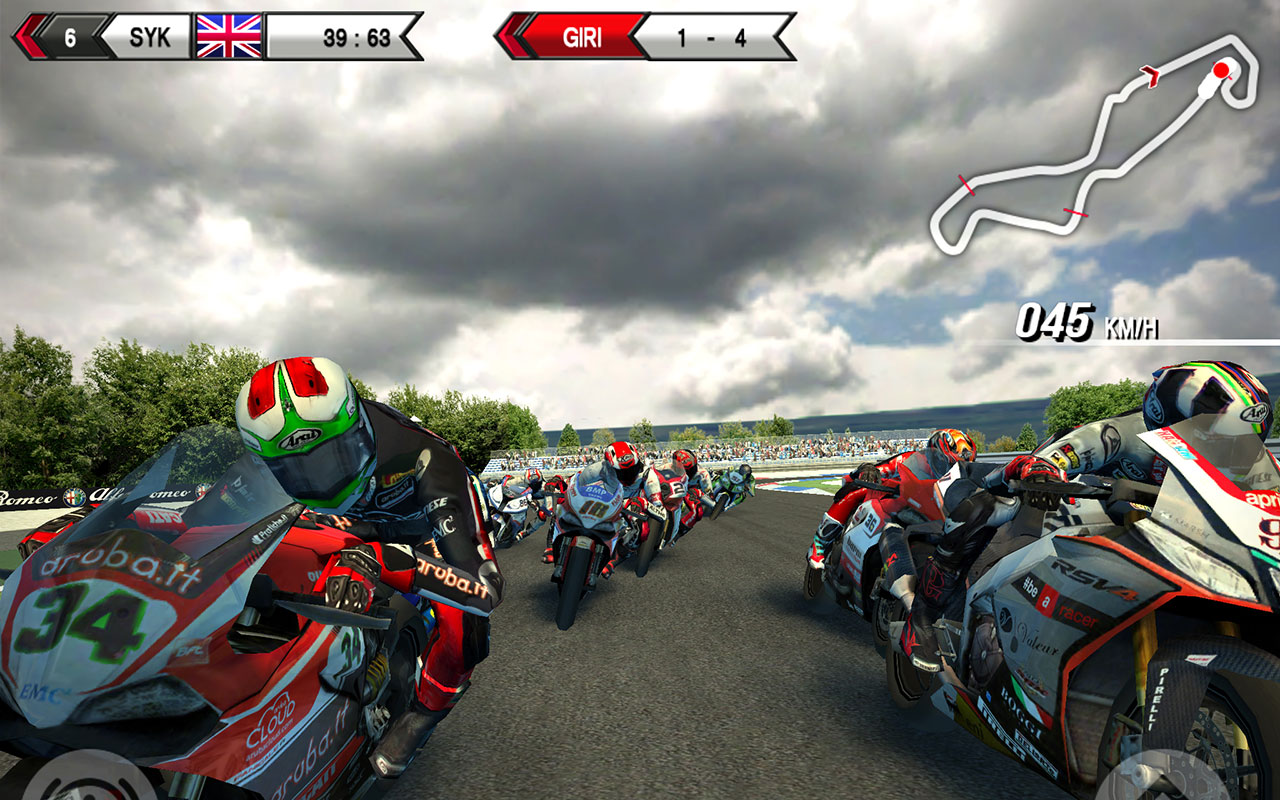 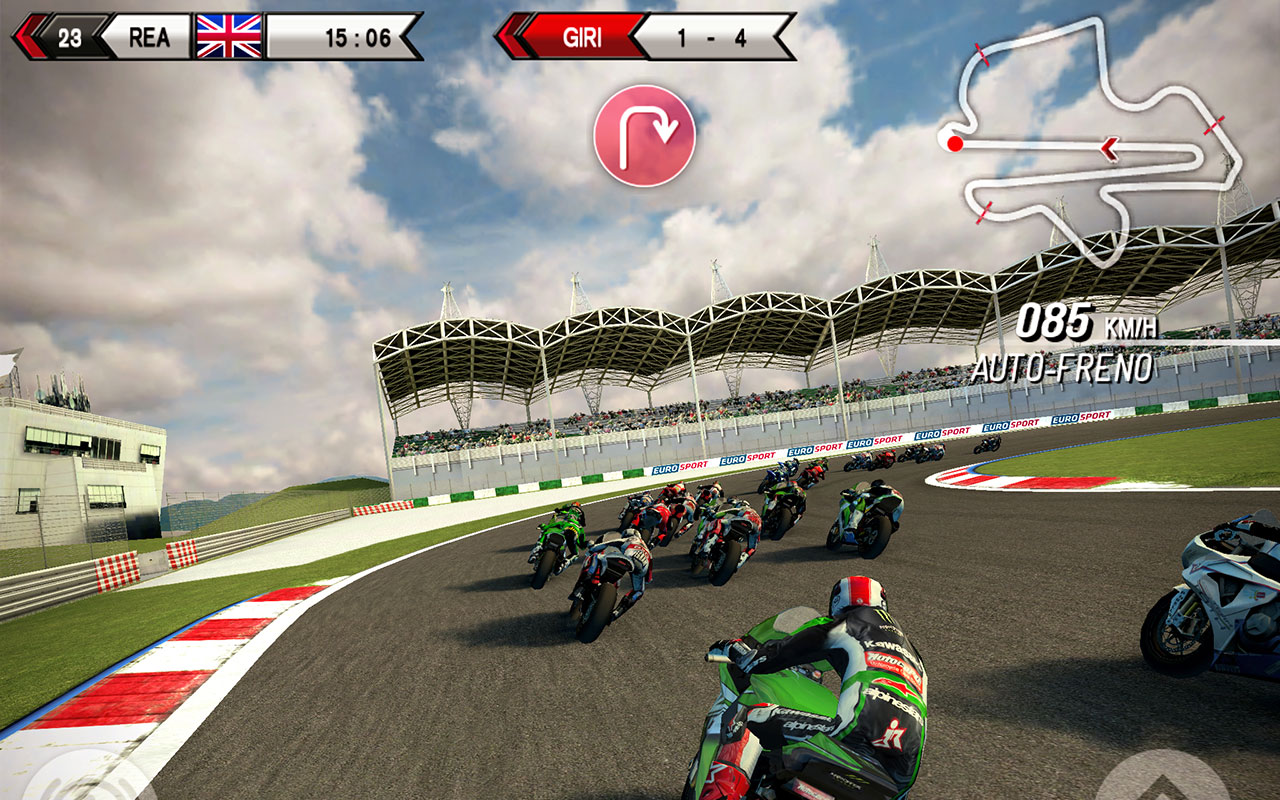