SHAREit Lite (Official Version) v3.3.69  – High speed file transfer application in Android,
the original and official version of the program presented to you dear ones

In the not-so-distant past, there were only two choices for transferring files between two mobile phones, using infrared or using Bluetooth. Both of these methods had many drawbacks, ‌ very low speed and very short range were among the biggest drawbacks of these technologies. After the advent of phones with Wi-Fi chips, file transfers between smart devices changed a lot and were done at a much higher speed. Various applications have been developed to use Wi-Fi to transfer files, and today we are at your service with one of the best. SHAREit Lite (Official Version)Is the title of an application for sending and receiving files very quickly on Android, which was developed by the famous software group SHAREit Technologies Co.Ltd for Android devices and published for free on Google Play. This software group is also the creator of the famous and very popular shareit‌ application, and in the new application, in addition to including all the shareit capabilities, new capabilities and facilities have also been included. Using the application, you can chat with your friends and send different files. If the experience of using shareit has been a pleasant experience for you, ‌ we recommend that you try this application as well.

Application SHAREit Lite (Official Version) program is very useful for all Android users and everyone should have this app installed on their devices. With this app, you can send new songs, funny clips, سین movies, Android games and apps, and… to your friends faster than 60 times the speed of Bluetooth without using the Internet. This program offers all shareit‌ capabilities with more power and features in a lower volume. The SHAREit Lite (Official Version) application has recently been released for free on Google Play, and in the same short period of time, it has succeeded in gaining user satisfaction and receiving an excellent score of 4.4 out of 5.0 from Google Play users. You can now download the ad-free version of this program from Fars Get it for free. 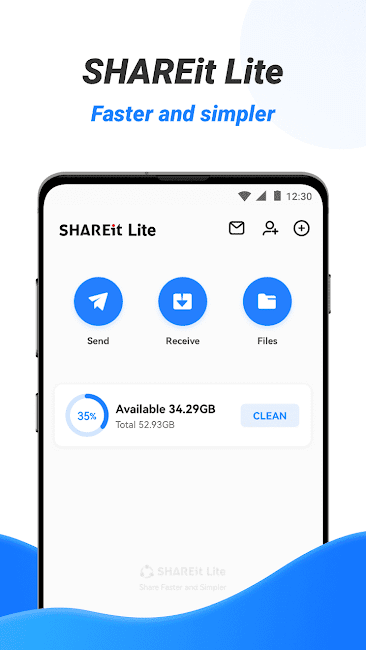 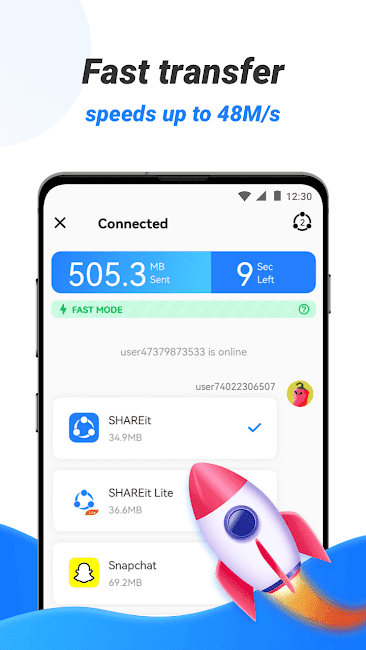 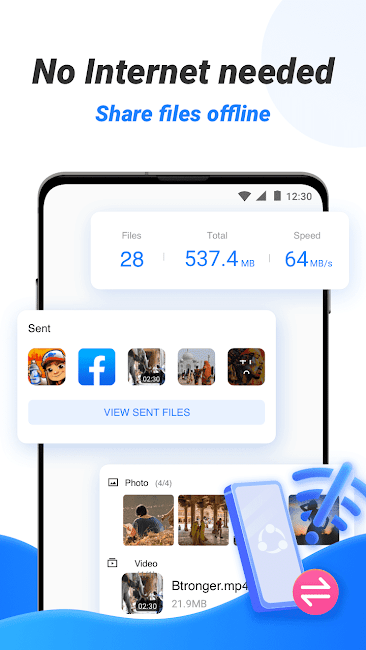 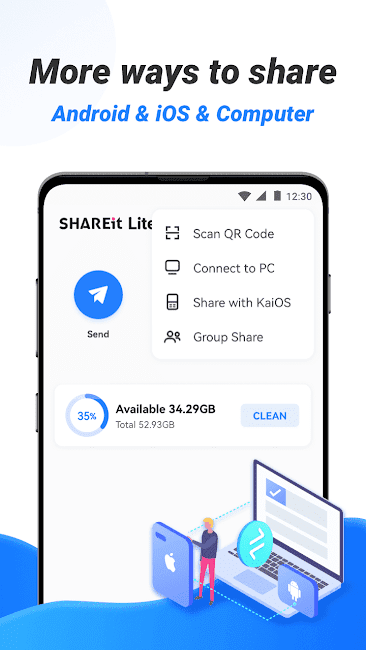 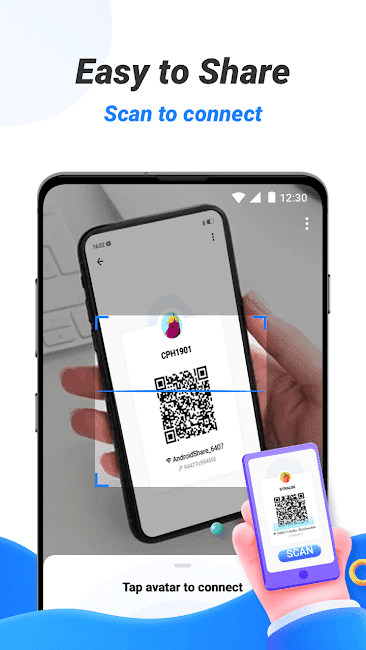 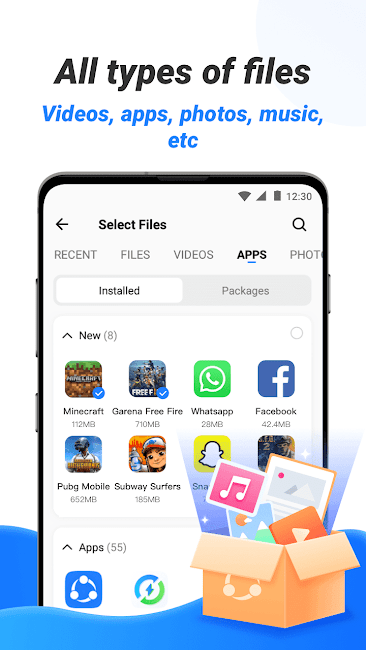 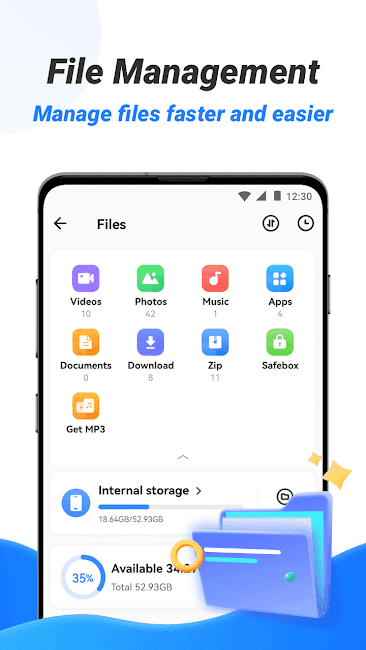