Music has many lovers all over the world and among all nations. Singing as one of the branches of music is one of the most popular ways of performing music that is performed in all languages ​​and cultures. Singing is one of the arts that has many fans and is pursued by amateurs and professionals by people all over the world. Surely you have a number of favorite songs that you sing with them or whisper to them alone. If so, or you want to pursue singing in a more professional way, do not miss the application that we are introducing to you today. Smule – The # 1 Singing App is a single or two-player karaoke matching app for the Android operating system, developed by the Smule software group and published for free on Google Play. In this program, you can access the non-verbal music of famous songs and play with them live, it is also possible to play in pairs with other users from all over the world. To make your job easier, this program also displays the lyrics as the song progresses. You can film your singing and make it more beautiful by using sound and video effects and share it on social networks. This program has more than 100 million users worldwide who share their works in it, you can follow the works of other users in this application.

Some features and capabilities of Smule – The # 1 Singing App for Android:

Smule – The # 1 Singing App is a great app for making and sharing karaoke, which has received a score of 4.1 out of 5.0 from Google Play users with the satisfaction of Android users. Now you can download the original and VIP version of this program with all the features and capabilities from Usroid for free. 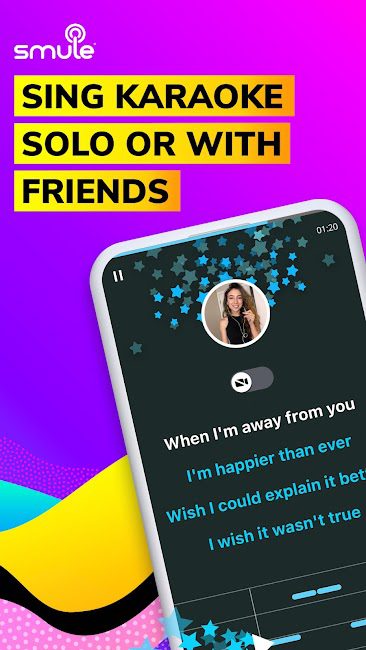 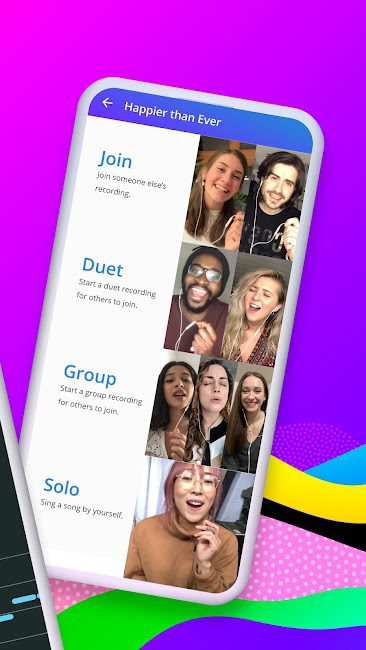 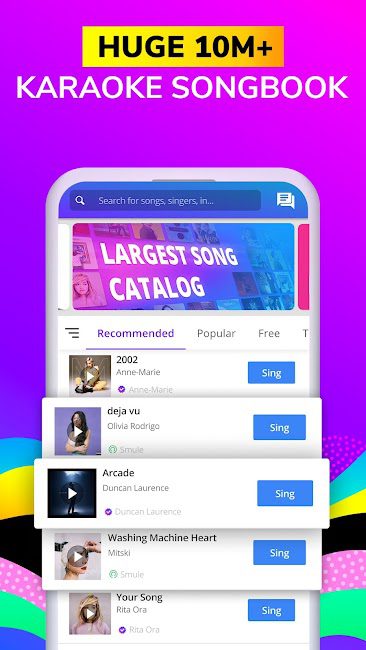 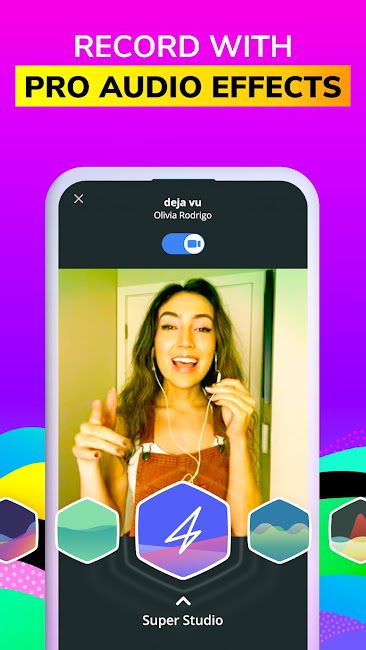 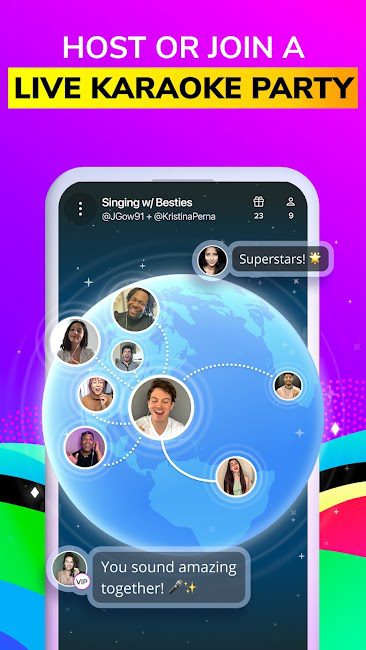 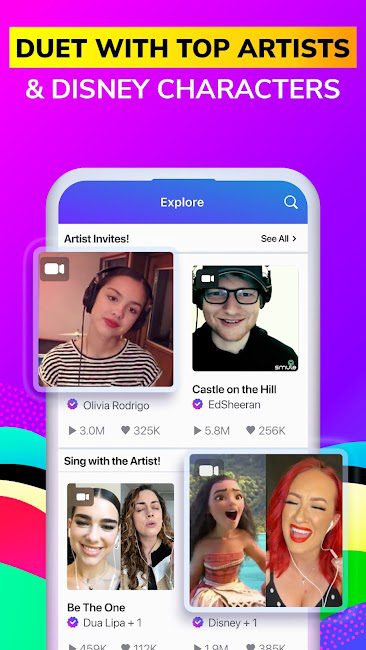 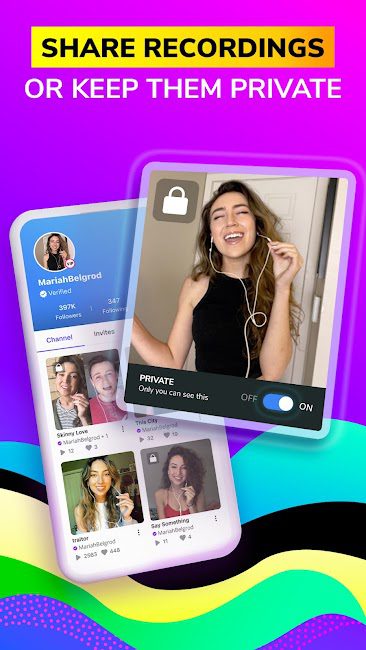