Speedtest by Ookla Premium v4.8.6 Unlocked – Android internet speed test program
Premium, paid and unlocked version with all the features along with the dedicated mode

Some features and capabilities of Speedtest by Ookla Premium Android application:

Speedtest by Ookla Premium application currently has a score of 4.4 out of 5.0 on Google Play, which we provide to you today in Usroid for the latest and latest version for free, which you can download with one click; The version available in Google Play is not complete and you have to pay to complete it, but the upcoming version is a premium and unlocked version that gives you all the features without having to pay! 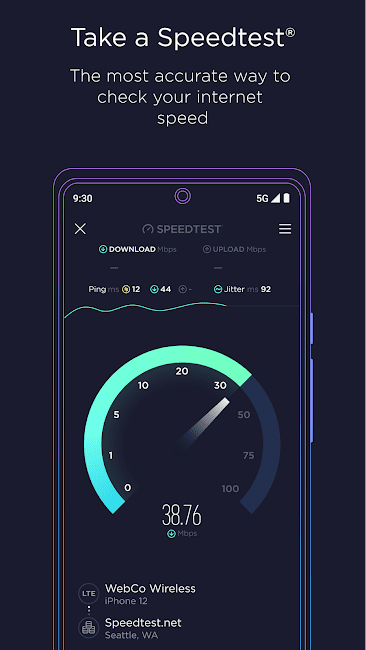 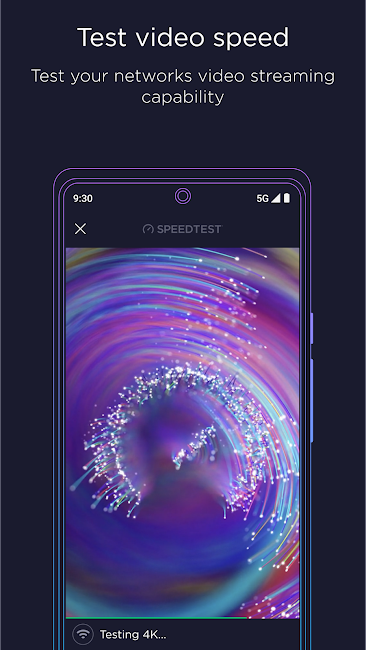 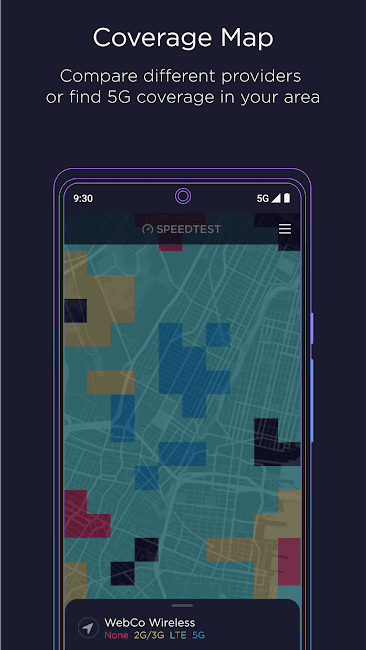 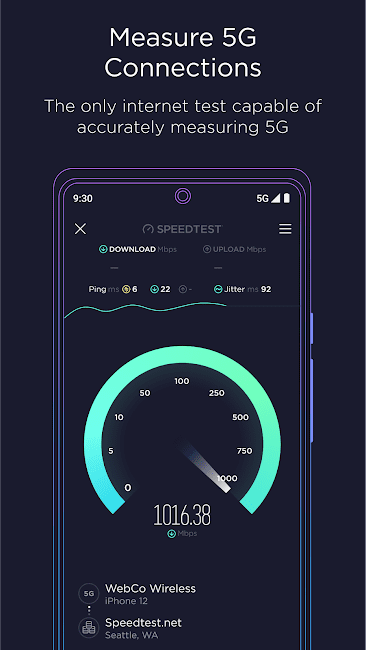 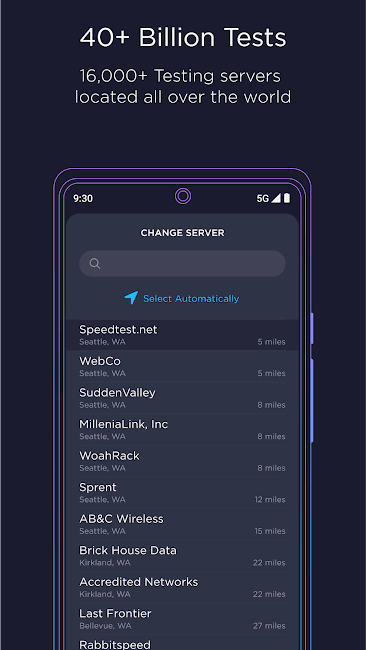 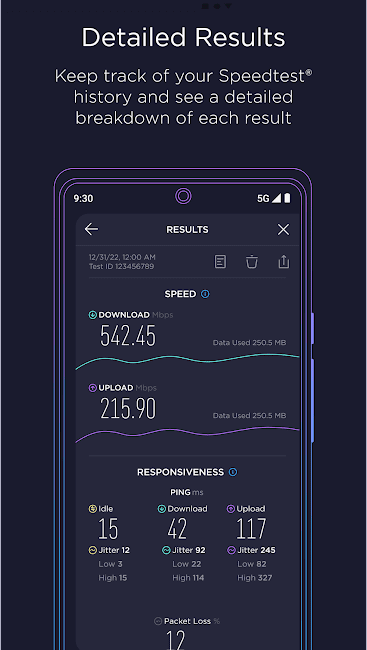 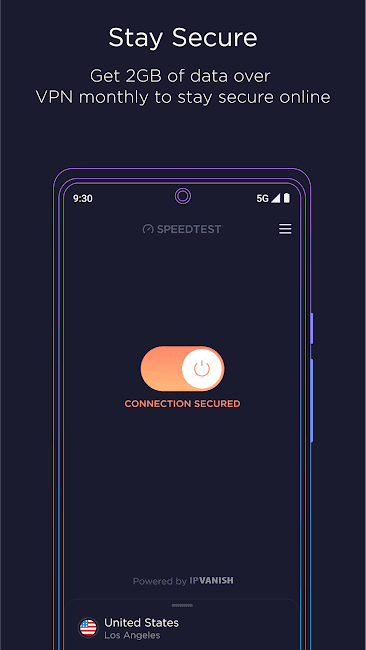 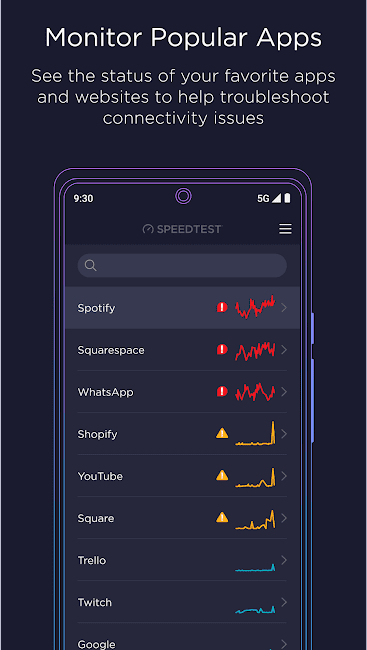