Every day, various reports of theft of smart devices are sent to the police department, and in many cases, those who attempted to steal are friends or acquaintances! Due to this issue, various softwares have been developed to prevent this issue, and Usroid site, having a very professional team, has provided you with a number of them. Normally, thieves turn off the device after stealing it so that they can remove the SIM card and make changes in the software system. SPLASHIFY – Anti Theft | Catch the thiefTitle is an application for identifying Android smartphone thieves, which was developed by Connect (formerly JIIT Connect) and published in the big Google Play Market. This software uses a special system to help find out who stole your device after the theft. The startup works in such a way that when the device is turned off by the thief, several photos of it are taken and sent to the specified e-mail via the Internet. This method makes it easy to know who committed the theft. Unlike many similar tools that have a very complex system, using this software is quite simple and you just need to refer to its environment. If you are also worried about stealing your smart device, do not miss this small and versatile app and join us to receive it.

SPLASHIFY – Anti Theft application Catch the thief has been released for free by its developer with the benefit of a very simple but at the same time functional system. Note that this software has not been downloaded so far and by receiving it from Usroid site, you will undoubtedly be one of the first users in Iran and the world. 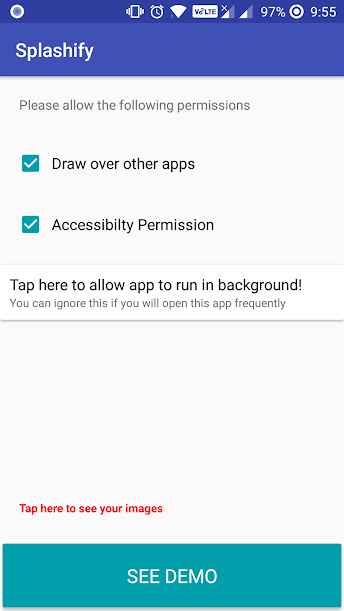 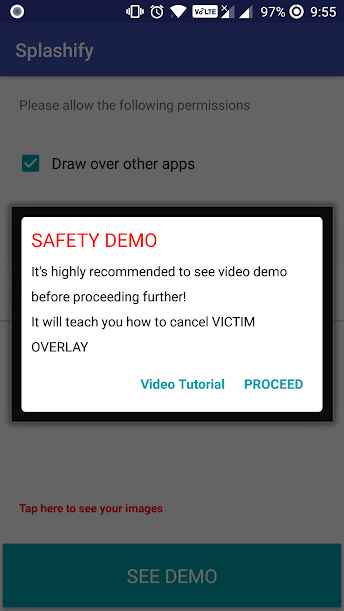 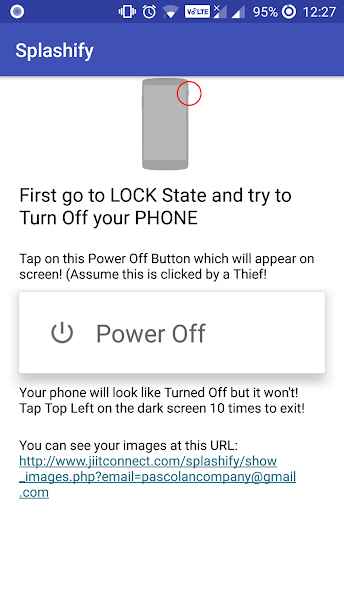