Android open source allows developers, companies and users to edit it the way they want and create their own unique operating system. Of course, this requires a lot of expertise and ordinary users are not able to do it. That’s why programmers and developers have made it easy for ordinary users who do not have special knowledge of programming by producing special tools. This is the reason why Android has the largest number of personalization tools among all mobile operating systems. Due to some limitations, most Android personalization tools such as launchers and… can not make extensive changes to the operating system user interface. That’s why tools have been created that, by gaining root access, are able to make fundamental changes to the Android user interface and can change all parts of it. Substratum is one of these tools and provides all the necessary facilities for this. In order to make it easier for the user to apply the desired changes with this program, various themes have been created by developers from all over the world and uploaded to Google Play, many of which we have provided in Usroid. We are at your service today with another beautiful theme. Swift Dark Substratum Theme is an attractive dark theme for the Substratum engine theme, for the Android operating system, developed by Nishith Khanna and published for $ 1.99 on Google Play. More than two years have been spent designing this theme and the result is more than 200 covers and beautiful designs for this theme that provide a wide range of choices to the user. As the name implies, darkness is the main feature of this theme, which makes it very suitable for use on phones with old and new screens. Such phones with this theme will have high savings in battery consumption and charge. Note that to use this theme, you must download and install the Substratum engine theme. To install and use this engine theme, your phone needs root access. Substratum is able to apply the theme in addition to the Android system user interface, on the user interface of applications such as WhatsApp, Google Chrome, Google Map, YouTube and… Have a one-handed and coordinated user interface. In addition, it is able to change the icons of different parts of the operating system to different styles.

Swift Dark Substratum Theme application is a great tool for making fundamental changes in the user interface, which with the satisfaction of Android users has been able to receive a score of 3.8 out of 5.0 from Google Play users. Now you can download the purchased version of this program with all the features and capabilities from Usroid for free. 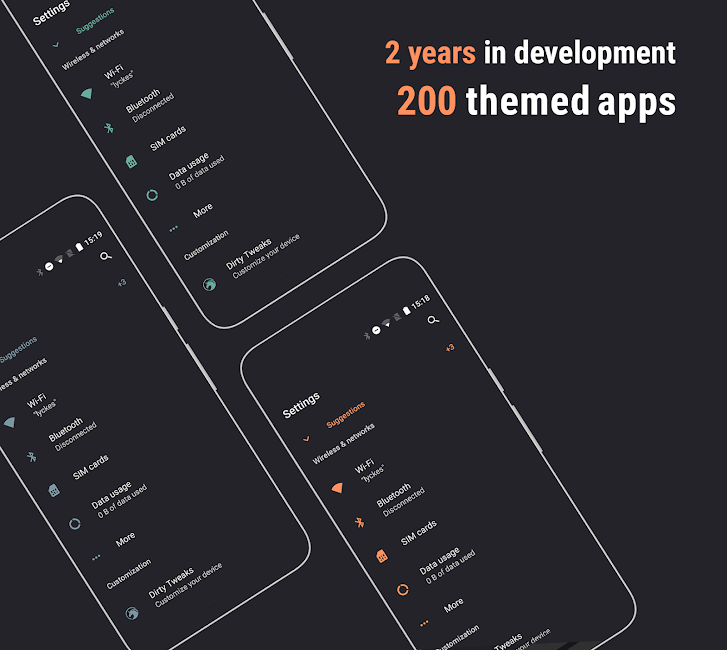 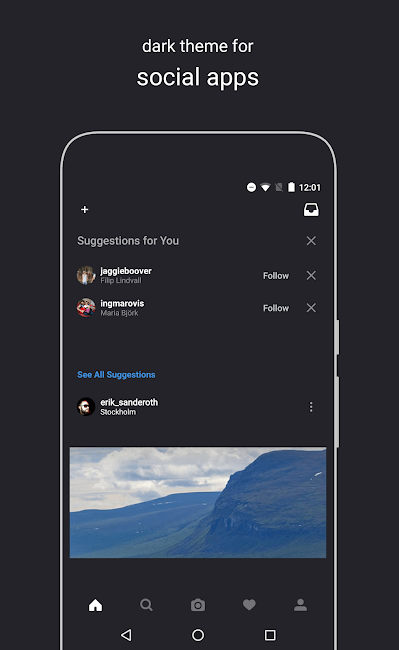 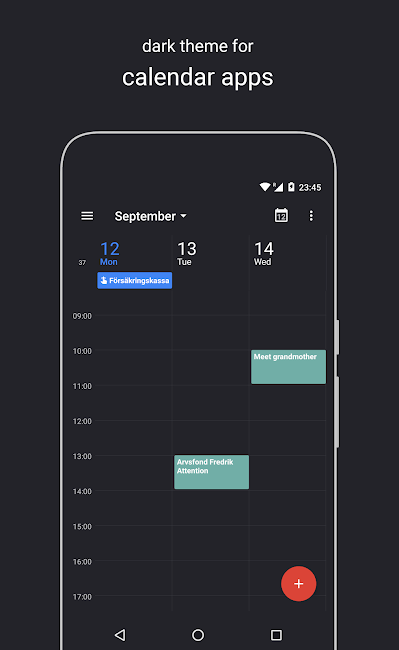 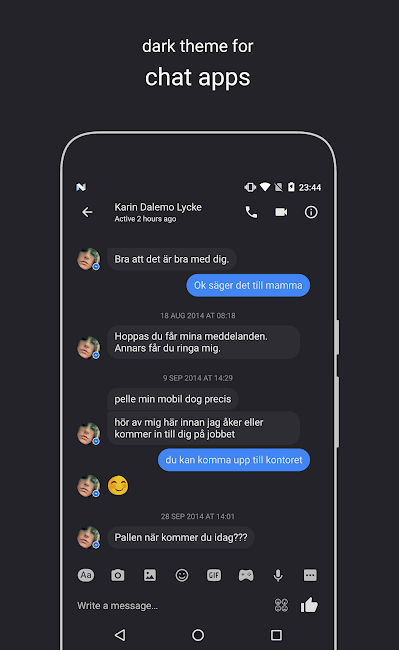 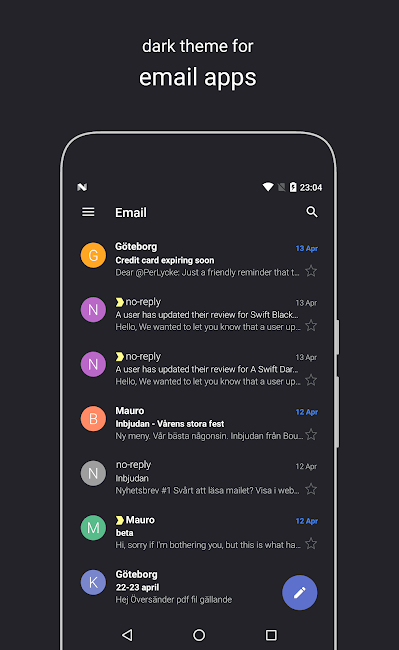 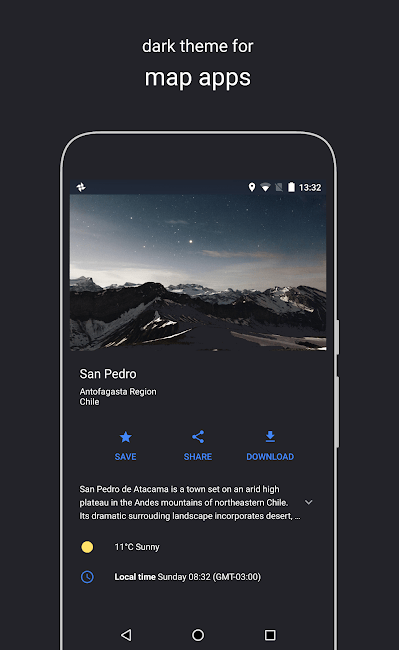 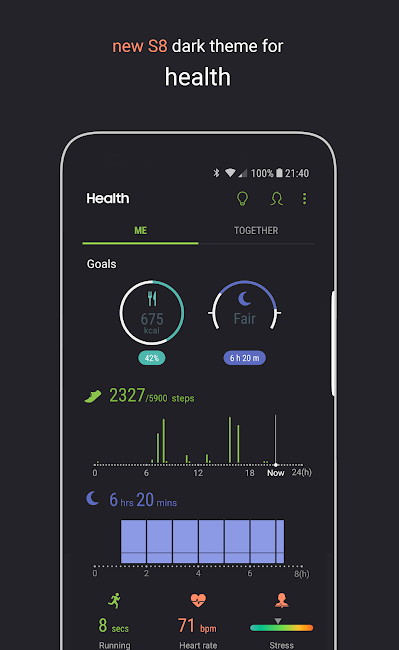 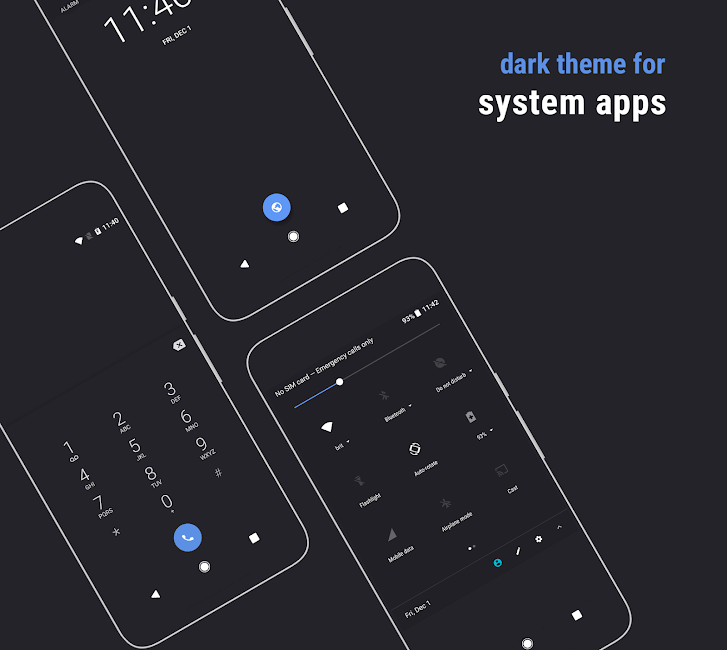