Download TikTok Lite 16.5.8 – a small and light version of TikTok for Android

Usroid launches a special version of TickTalklight for the first time on the Internet [Dedicated version = removing area restrictions and location errors, running and entering the program without connection errors!]

In 2016, an app called Musical was launched in China that allowed its users to create and share videos. The videos in this program had a short duration and the user was allowed to apply various edits to the video. With the great reception of this program, more features were added to it and hundreds of millions of people around the world downloaded it and added it to the video producers or their viewers. Musical later changed its name to Tic Tac and became one of the largest short video sharing platforms. The application of this social network consumes data by default and has a high memory, which is why people with phones with low memory or limited use of the Internet can not take full advantage of its capabilities. Finally, TickTack solved this problem to a large extent by providing a lighter version and consuming less data than the main Tic Tac app.TikTok LiteThe title of the light version of TikTok social network application is for Android operating system by TikTok PTE.ltd. Developed and published for free on Google Play. Tic Tac Light looks like the main Tic Tac app and you will not notice much difference when using it, but at the same time it has a much smaller volume and includes settings that reduce the user’s Internet consumption. In addition, you do not need high speed internet to watch video in it and users with low speed connection can also use it easily. Unlike the main application, TickTalk does not pre-load videos and only starts downloading a video when the user requests it. This feature is very suitable for Iranian users who have limited internet volume.

Some features and capabilities of TikTok Lite Android application :

TikTok Lite application is an optimized version of TikTok for users with limited internet and memory, which with more than 100,000,000 downloads from Google Play and with the satisfaction of Android users, was able to receive a score of 4.2 out of 5.0 from Google Play users. Now you can download the original version of this program with all the features and capabilities from Usroid for free. 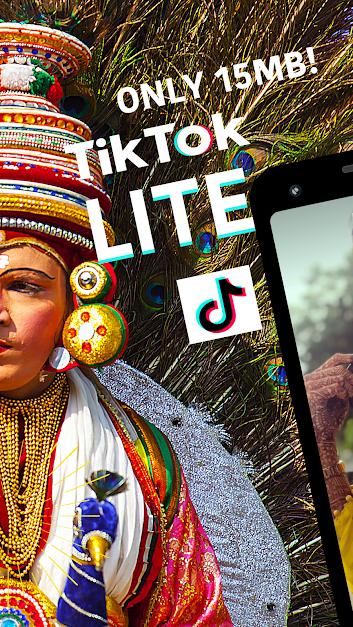 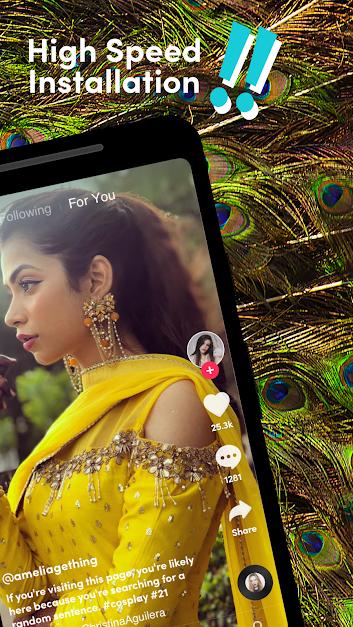 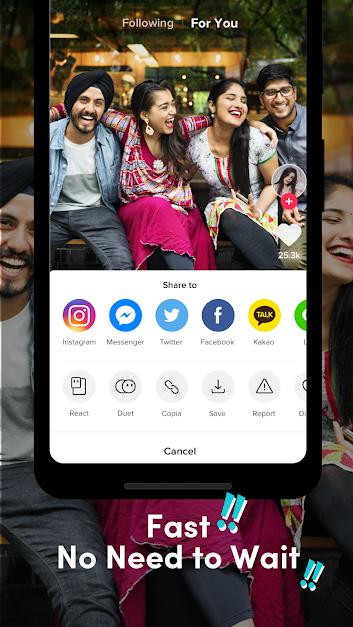 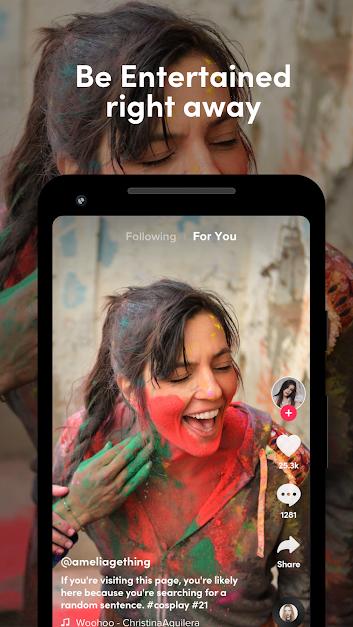 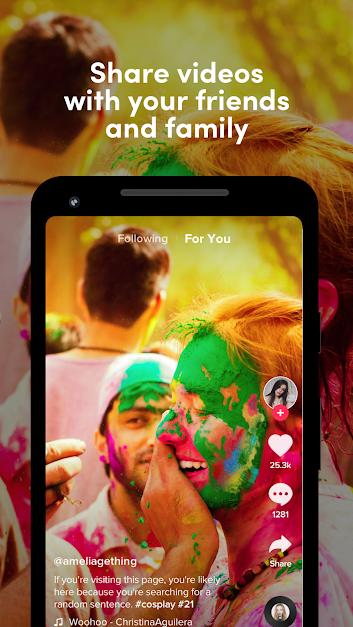