Almost simultaneously with the advent of Facebook in the United States, a similar social network emerged in Russia that was similar to or superior to Facebook in many respects. The social network VKontakte, or VK for short, was launched on a trial basis in 2006 and, in its early stages in 2007, began to attract users and officially start operating. The social network was founded by Pavel Drov (founder of the popular Telegram messenger) and in a short time was able to attract millions of users from Russia and surrounding countries such as Ukraine, Kazakhstan, Moldova and Belarus. The company was growing rapidly and reached 5 million users in a short time. Of course, Pavel Durov lost ownership of the company during a conflict with the Russian government, but the company continued to operate, reaching 85 million users. During the relatively long years of the company’s life, it has offered various services that we are at your service today with one of the company’s programs for Android. VK – live chatting & free calls is a messaging and social networking application with free calling capability, for Android operating system, which was developed by VK.com software group and published for free on Google Play. Using this program, you can fully use the features of VK social network. For example, you can share your posts, including text, image, video etc… share with your friends or view their posts. In addition, you can access a complete messenger with all the capabilities of advanced messengers. This program is a combination of Facebook, Instagram and Telegram and provides all the features you need from a social networking platform.

VK – live chatting & free calls application is a complete social network with all the features of modern social networks, which with more than 100,000,000 downloads from Google and gaining the satisfaction of Android users, has been able to score 3.6 out of 5.0. Google Play users receive. Now you can download the original version of this program with all the features and capabilities from Usroid for free. 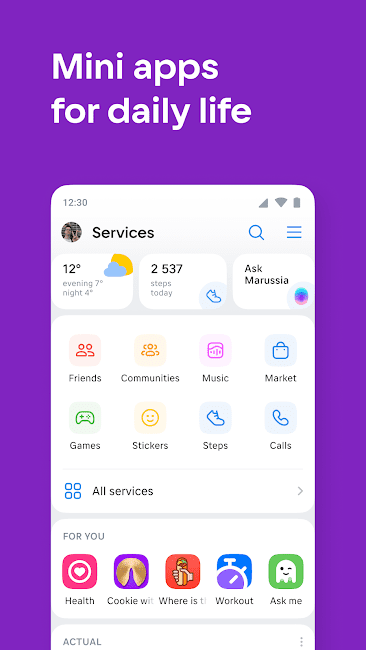 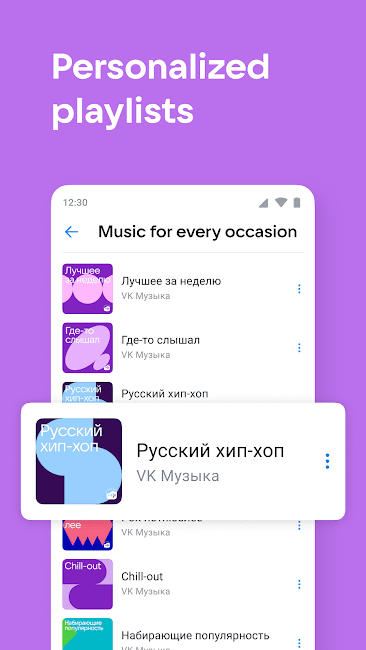 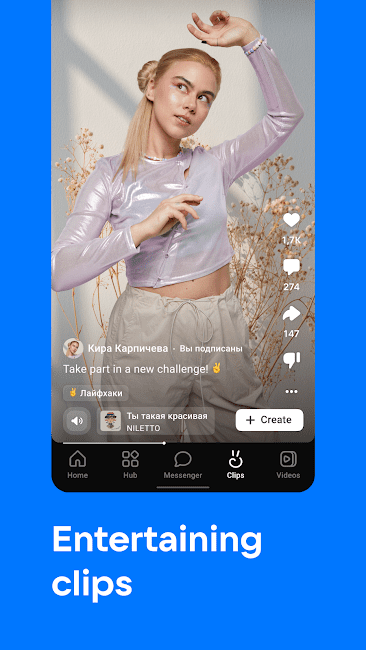 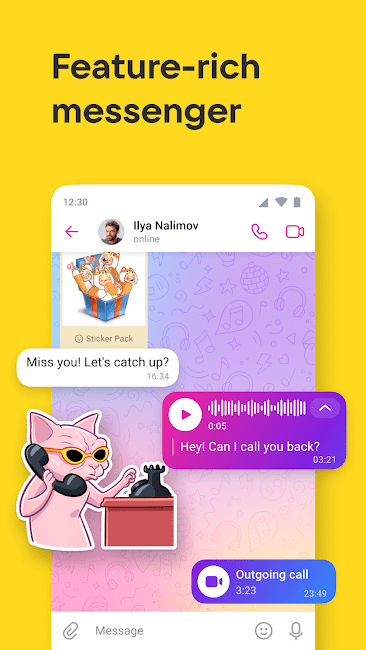 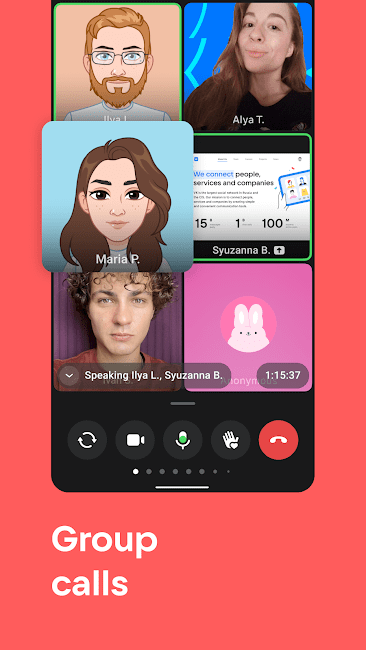 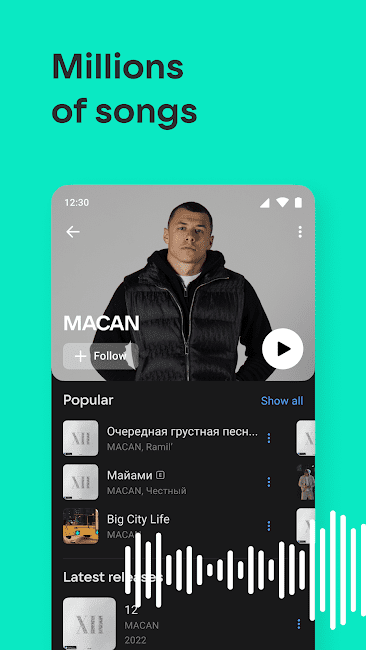