War of Kings is a strategy game for Android phones and tablets, produced by Falcon Studios and released for free. We prepare this game along with a modded version of it and introduce it to you dear ones. This game is a strategic title that is not new or very different in terms of design and gameplay, and its style and generality are similar to hundreds of games, but this game has its own charms. War of Kings takes you to a world full of tension and conflict. Where the neighboring lands, which until now we’re in the hands of different kingdoms and lived together in peace, have now become the scene of a great battle between kings. Each kingdom seeks its own interests and increases its borders. These extravagances to dominate and dominate other lands have led to small disputes and gradually to large wars. Now, in the midst of these great wars, you have a duty to manage the land of your kingdom and protect it from the enemies, and along with it, try to advance the battle in your favor, by invading the enemy territory and looting its resources. Expand your kingdom and draw a line for other enemies by conquering their lands and capturing them! In this game, not everyone is your enemy. In War of Kings, you can enter into friendly relations with other kingdoms and form an alliance with them to use each other’s help in critical situations.

In War of Kings, you can play in two general parts, offline or online. The online part of the game is a multiplayer part where you can find other players to play with them online and participate in exciting multiplayer competitions. This section even has a section for 2-on-2 competitions that you can run with your friends. The offline part of the War of Kings game is also a part during which you can play the game offline with artificial intelligence without the need for the Internet. This game also has an interesting and efficient system in the clones section. You can create an exclusive clone in this section and customize it. You can even use a special avatar for your clone. Interesting tools are available in this section to customize different parts. During the game, both offline and online, you can collect important and necessary resources to expand your civilization and territory and build various buildings and forces. The game developer says that the online part of the game does not consume much data, unlike most similar titles. All in all, War of Kings has a good structure and although it does not have very special graphics, but its interesting competitive gameplay can make this game a lot of fun. Usroid prepares this game with its modded version and invites you to download it in a tested and free way. The game currently has a score of 4.1 out of 5.0.

Note:  The features of the mod version may not be used in the online section or may lead to the blocking of your account. 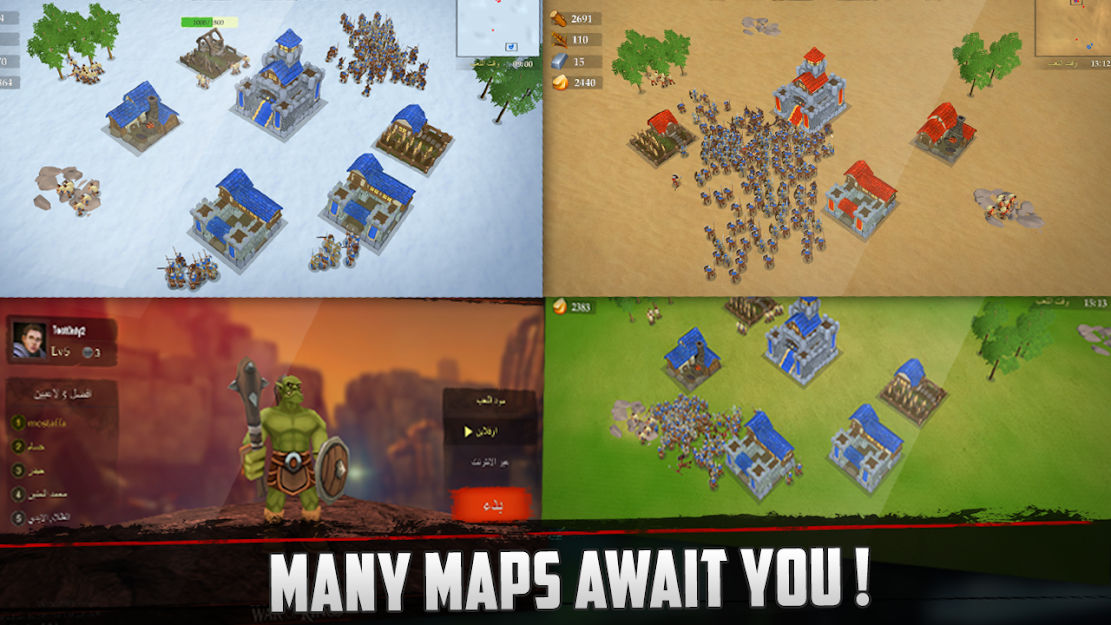 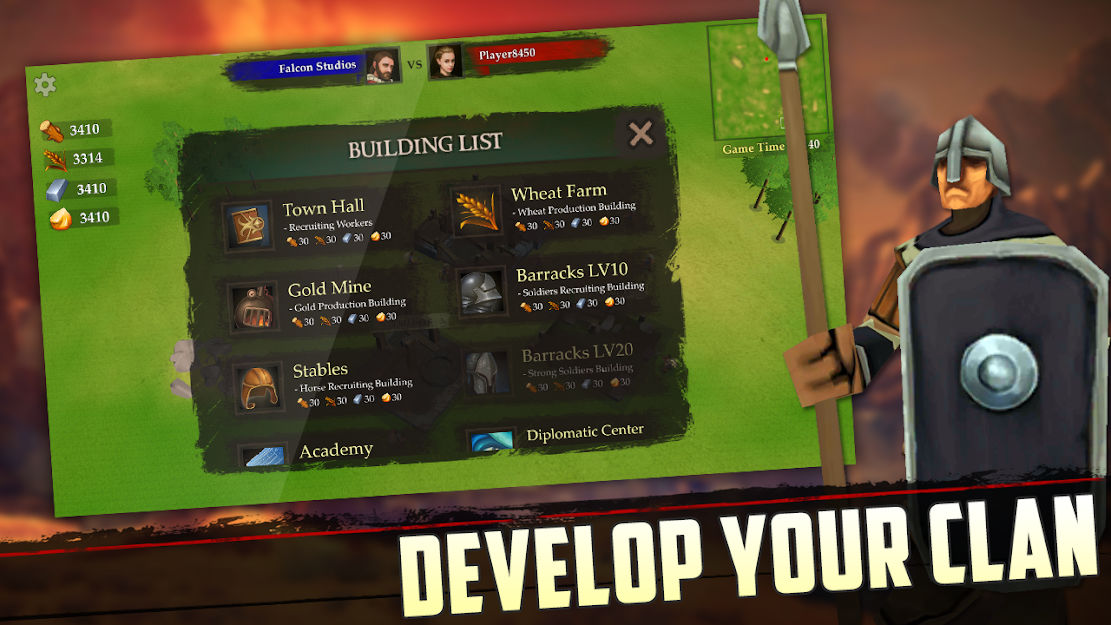 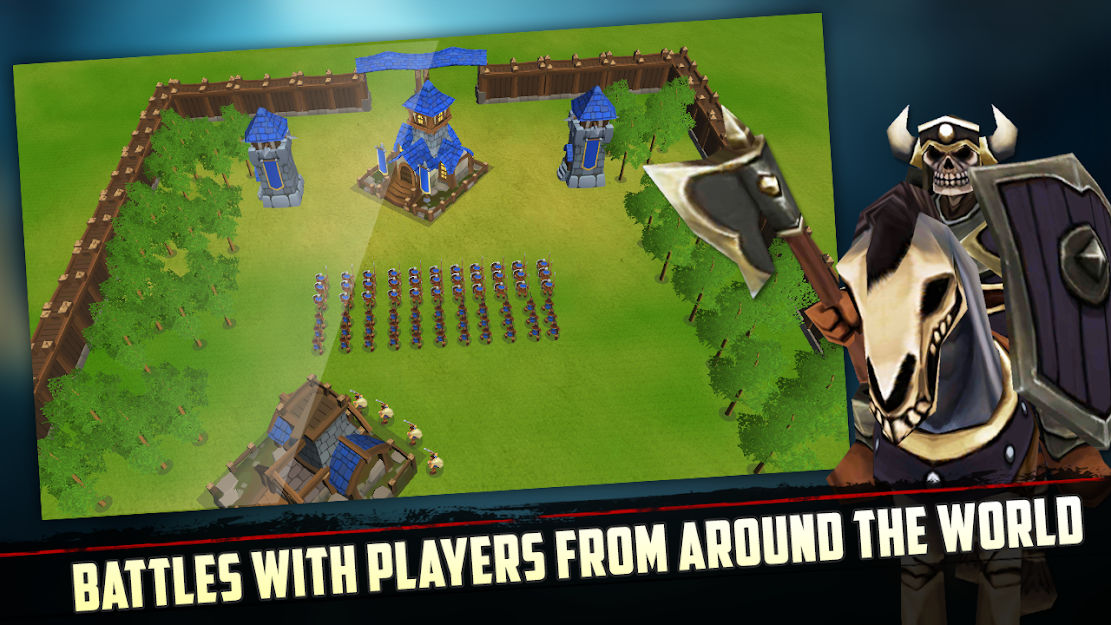 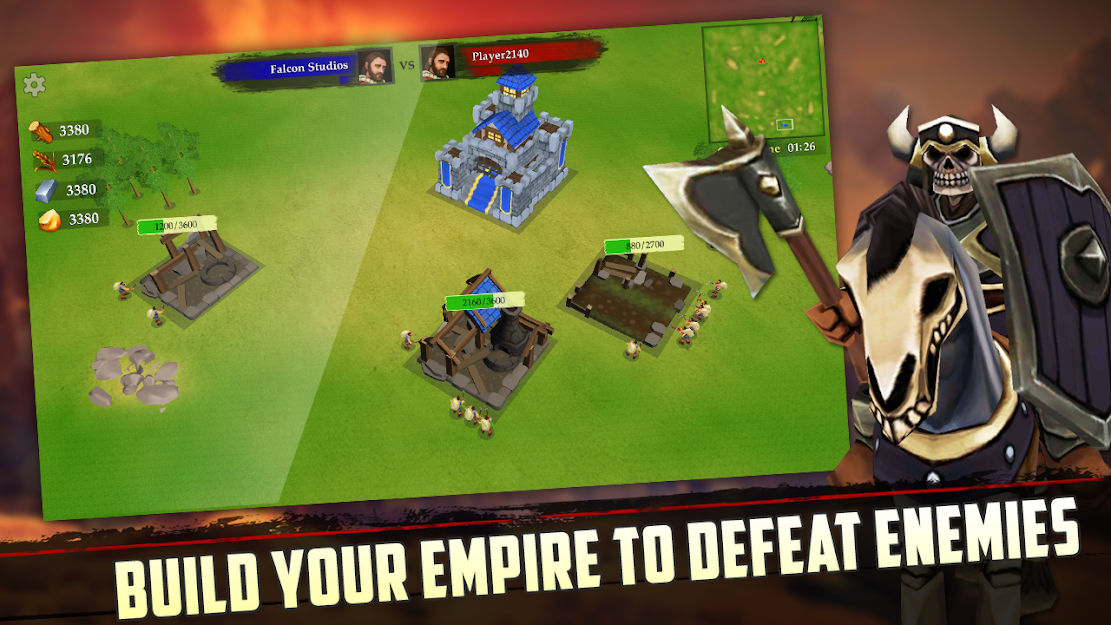 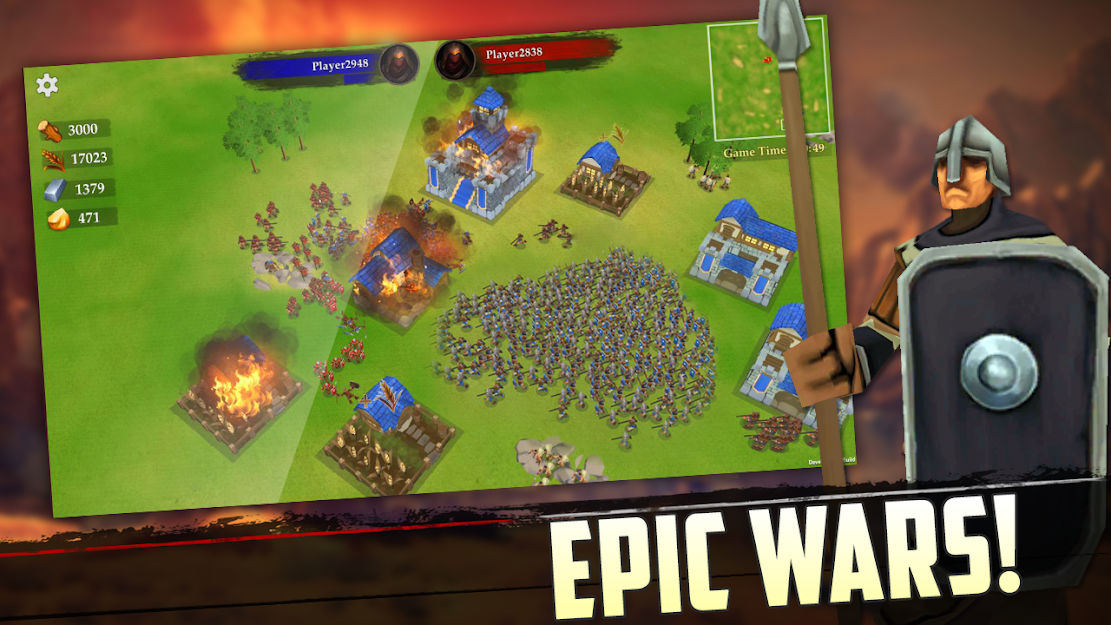 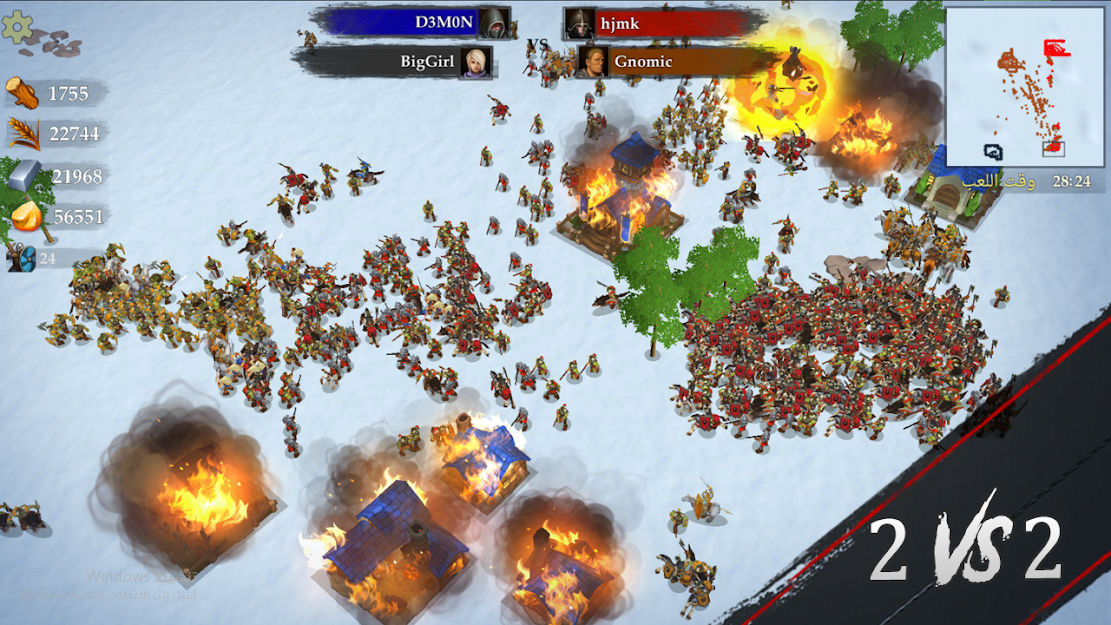 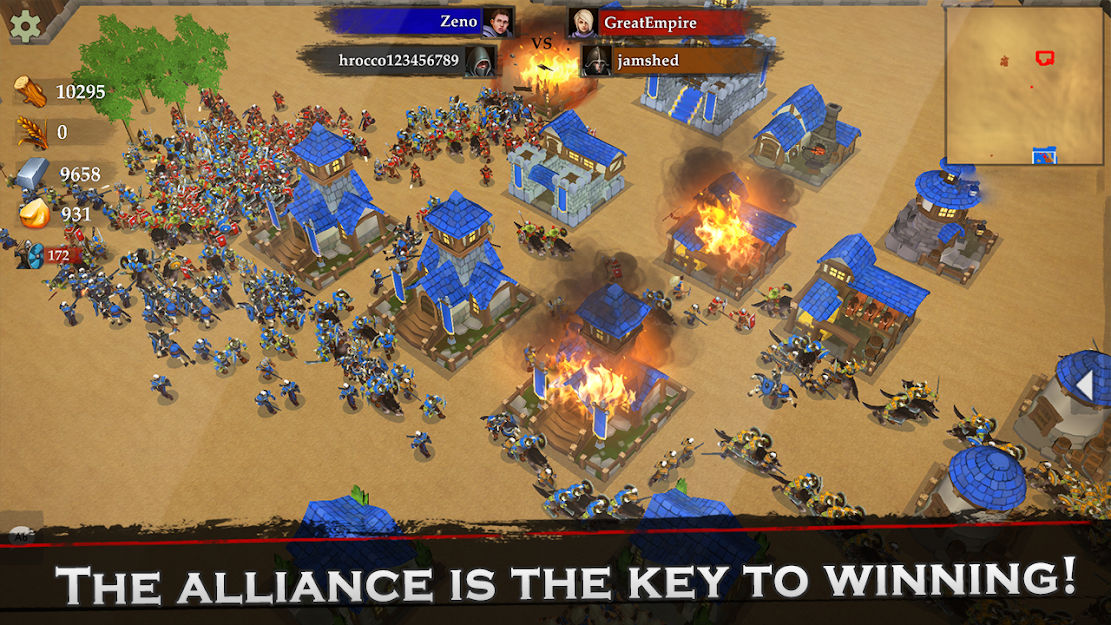