Monster Legends – RPG is a popular, entertaining and interesting game in the style of role-playing games from the Social Point game studio for Android, which is offered for free on Google Play and is one of the most popular with more than 50 million downloads. At your request, the latest update will be released to you at the same time! In Monster Legends – RPG, as the name implies, you are dealing with monsters and you have to tame powerful and unique monsters one after another and create new species of monsters by mixing them racially. And use them in your struggles! Assemble a group of powerful monsters, then upgrade their skills and get ready to take part in breathtaking battles! Monster Legends – RPG game contains dozens of special missions that you can go through one after another and be busy for days! Ability to feed monsters to increase their skills, the availability of more than 180 special monsters to use in combat, participate in various battles including three to three, different game modes such as adventure and battlefield, the ability to unlock treasure Communicating with friends through social networks and trying to reach the top of the leaderboard are some of the features of this beautiful game!

Monster Legends – RPG game now has an excellent score of 4.5 out of 5.0 on Google Play, which we at Usroid have released the latest and latest version for download, and you can first view images and video of the gameplay, and finally if You wanted to get it with one click from the site’s high-speed servers. Finally, Monster Legends – RPG, like other games on the site, has been tested by us and has run without any problems!

1 – Online and internet games
2 – Game mode works only in Adventure Map mode – Mode feature: Win with 3 stars
3 – From now on, download the latest version of the game from the same page at the same time. 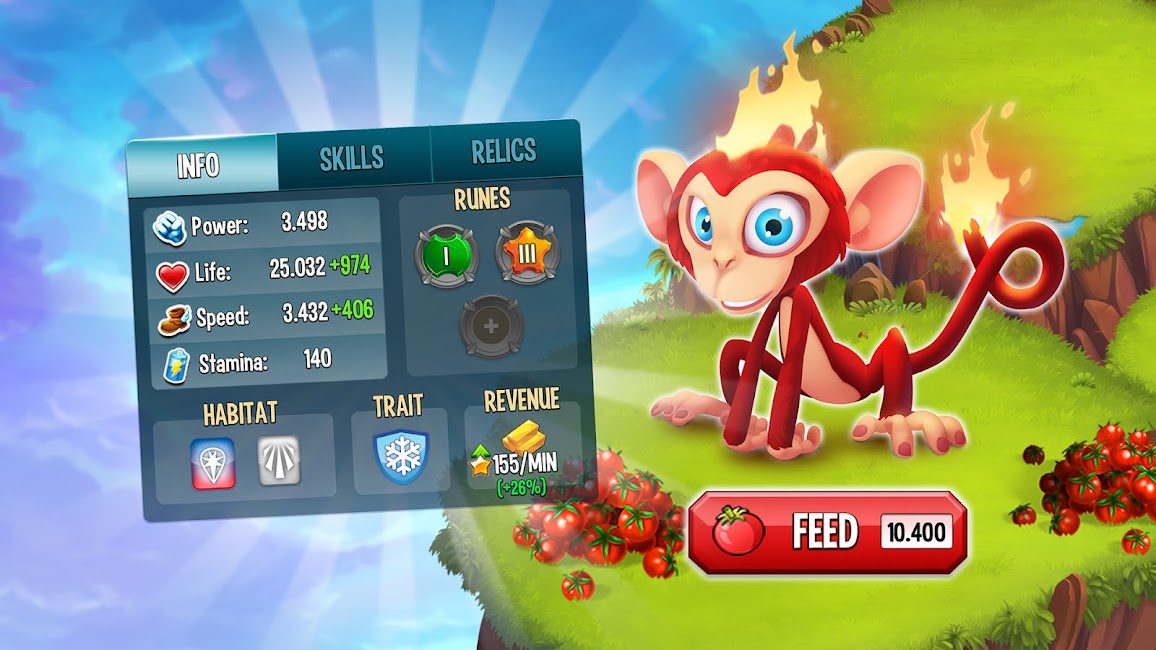 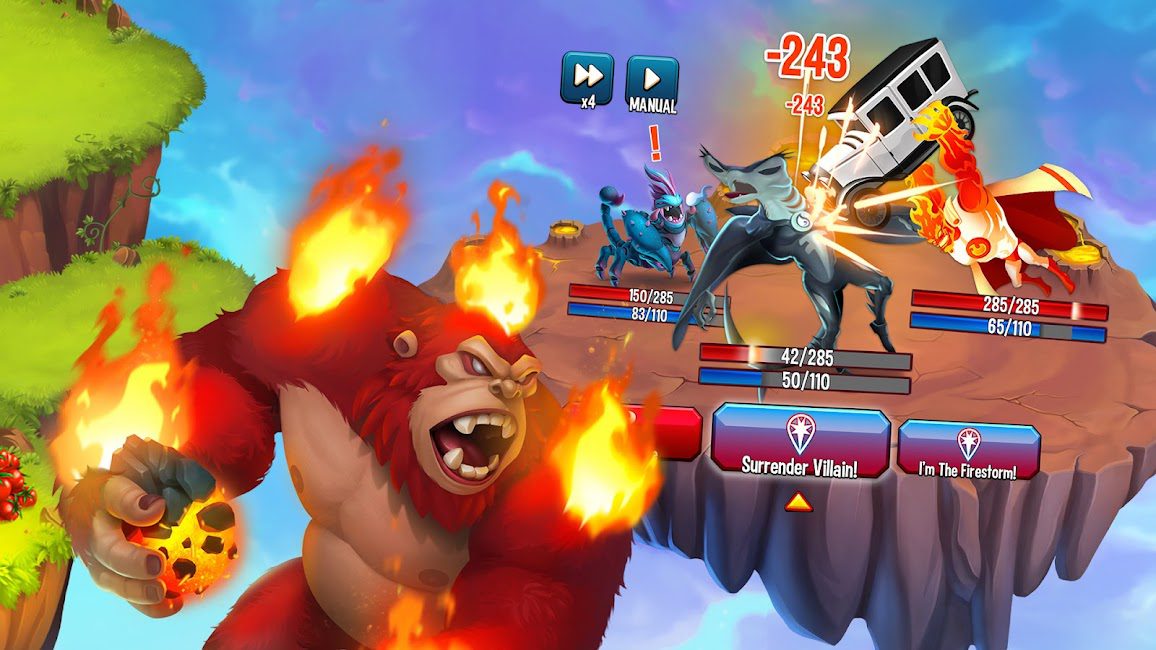 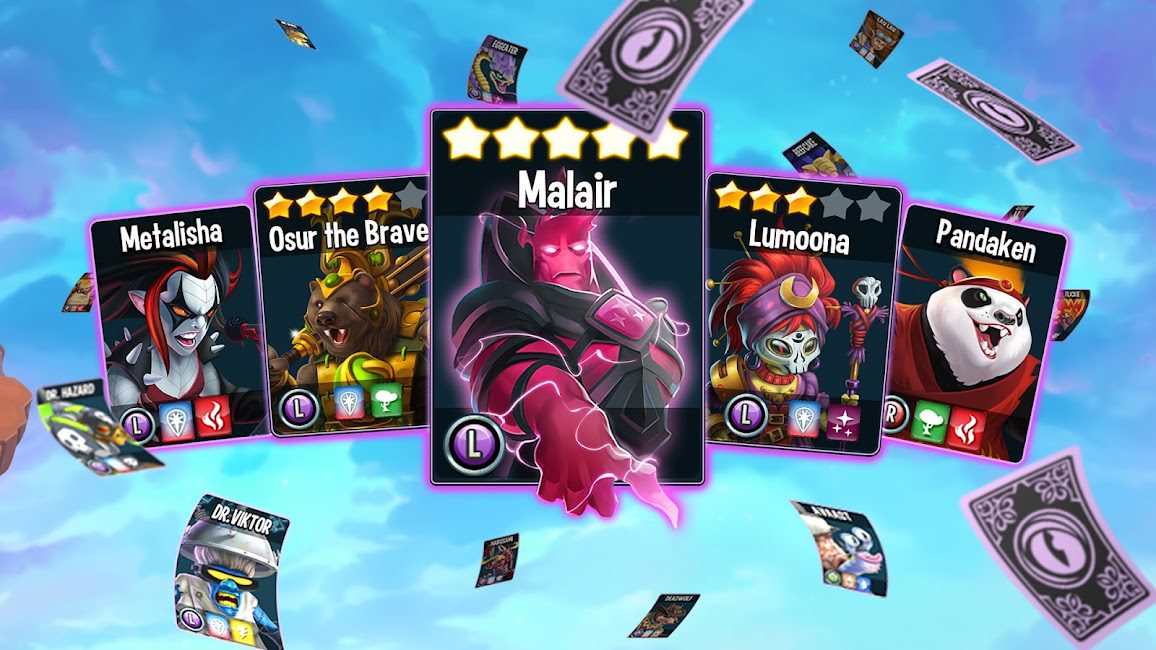 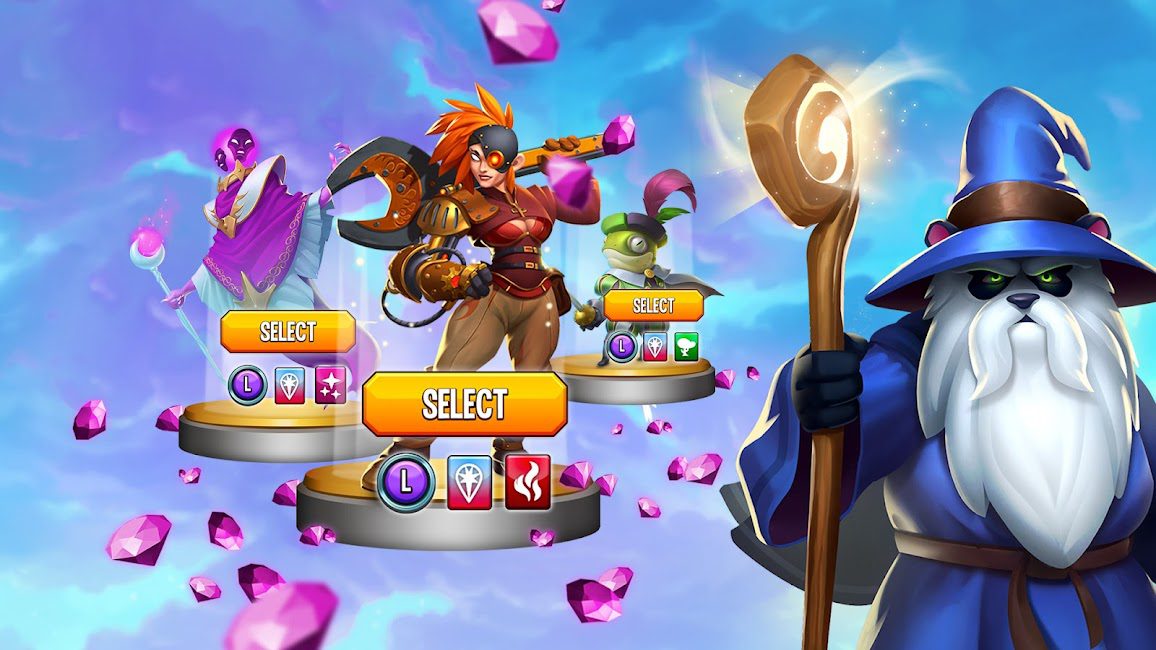 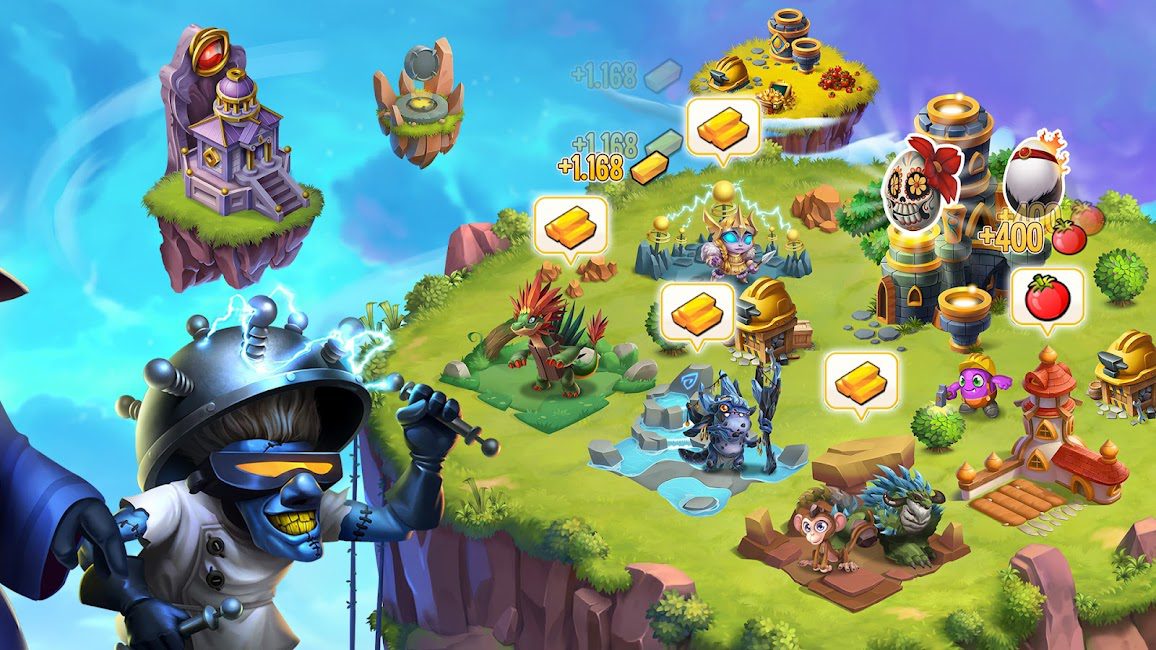 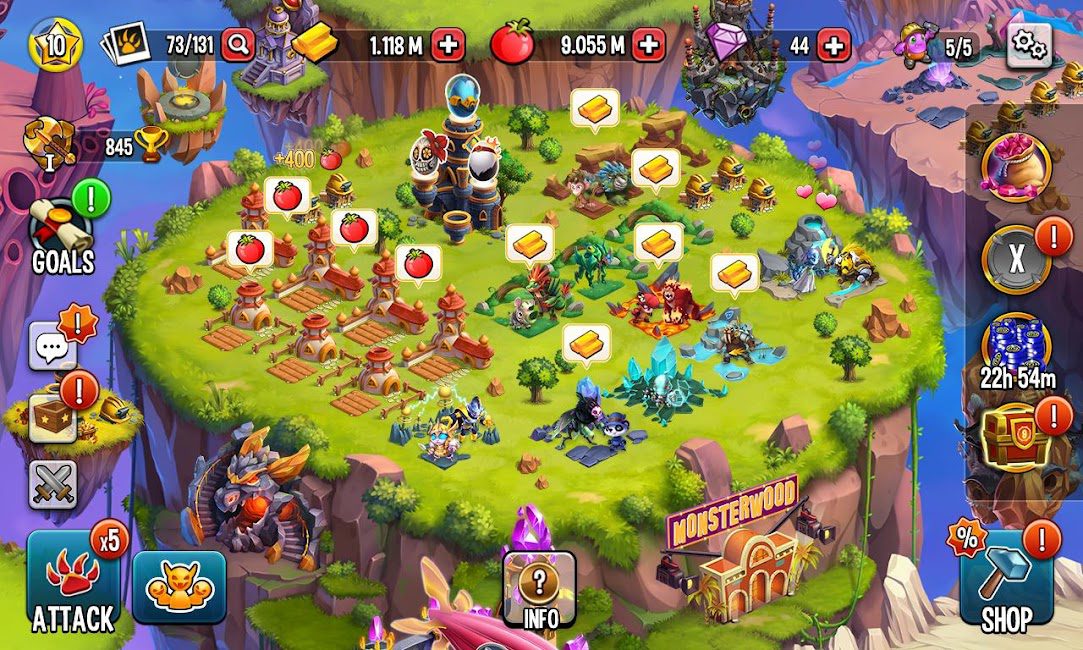 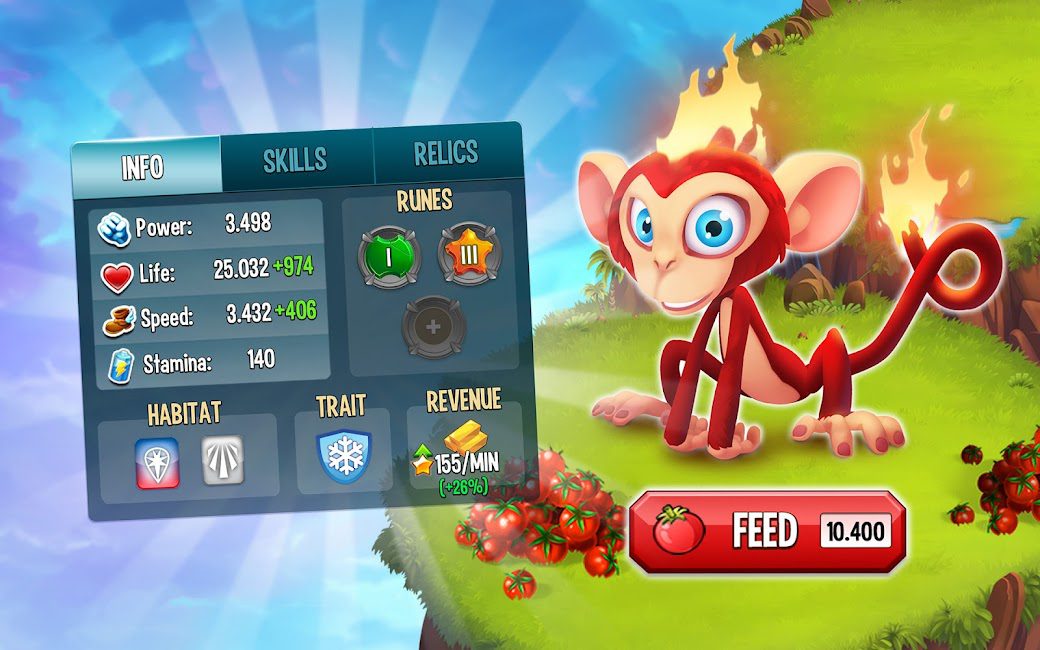 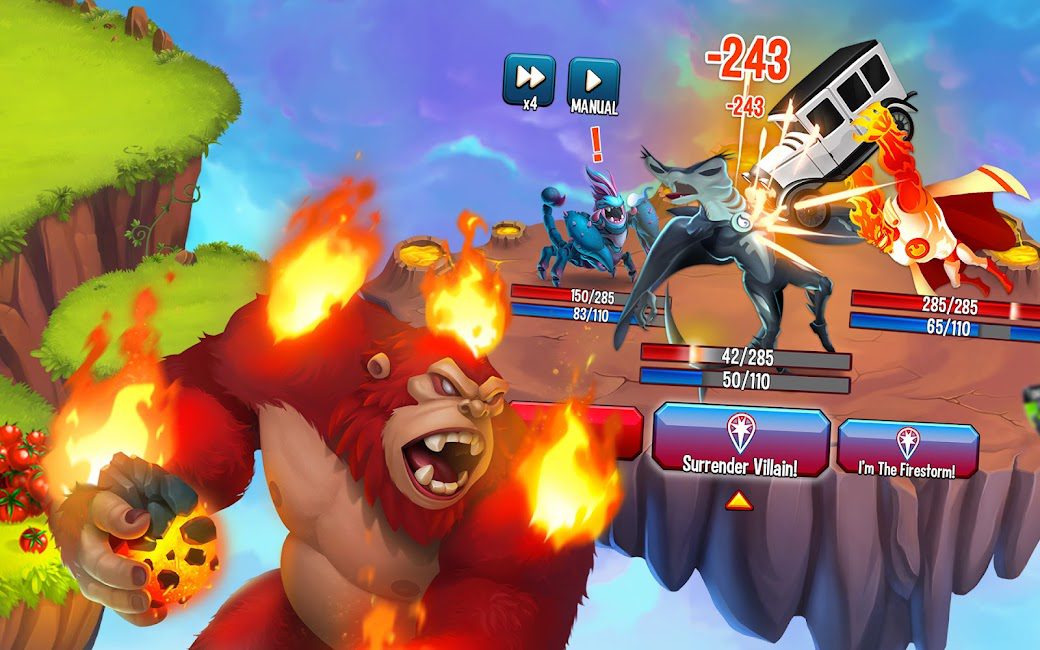