Due to the popularity of zombie games among users, we try to put the latest version of zombie games, so that to date, more than 10 zombie games have been placed on the site and it has been well received by users. A few hours ago, a new version of Zombie Derby was released in the Android Market, which we will make the first Iranian site for you. In the gameZombie Derby You can track down zombies with your favorite cars and bring the ultimate in excitement to your smartphone. Custom cars means that you can customize the car with different tools and put different weapons on it and go to war with zombies! You have a variety of weapons, including machine guns, bombs and… that you can put on your car. You can decorate the car with tools such as bumpers, wheels, body, fuel, etc. and use it to destroy the zombies one after another. The game features 3D graphics, 4 large levels to explore, 5 different cars, compatible with HD devices and addictive gameplay!

Zombie Derby game currently has a rating of 4.3 out of 5.0 in the Play Store and has been downloaded more than 10 million times by Android users around the world. You can get it with one click; Join us to view images of the Zombie Derby game and download it with a direct link from Usroid ! 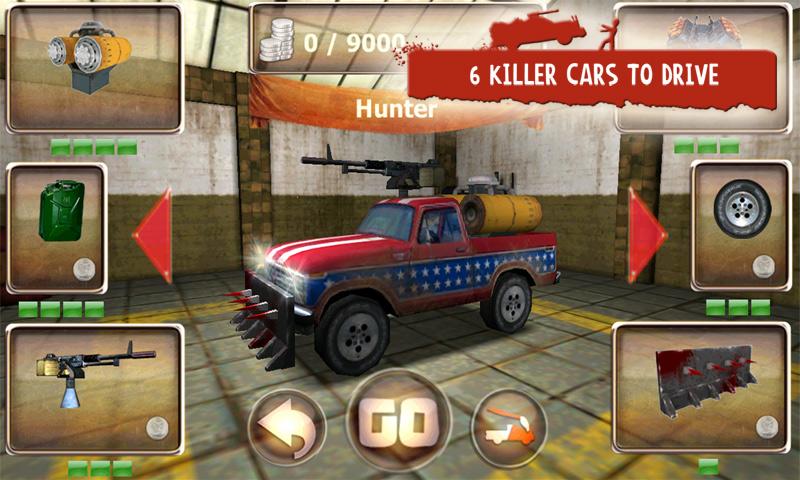 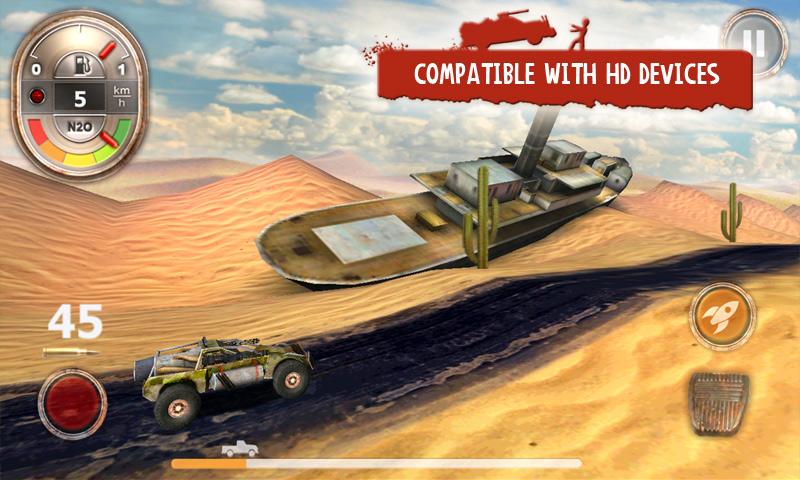 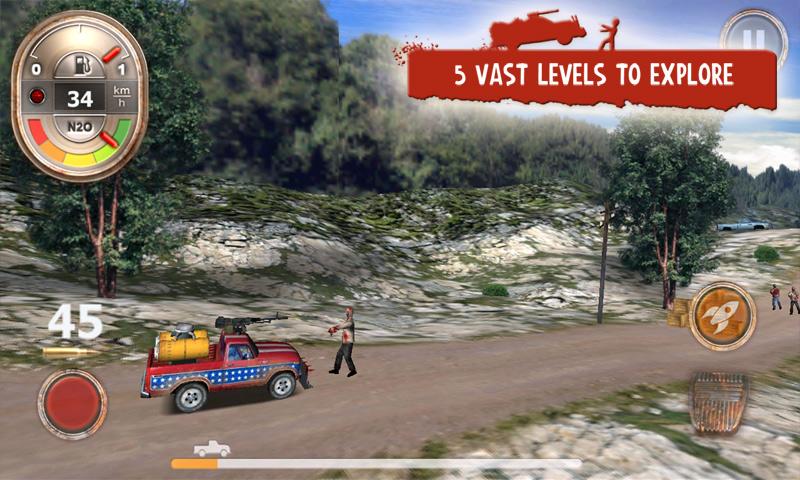 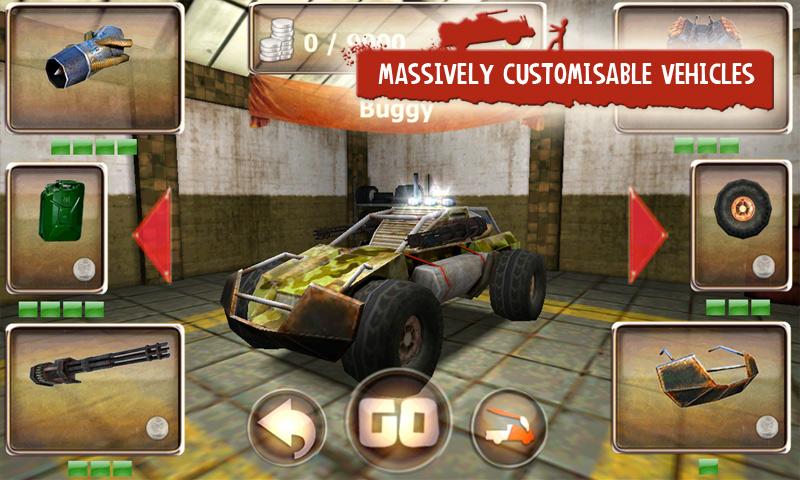 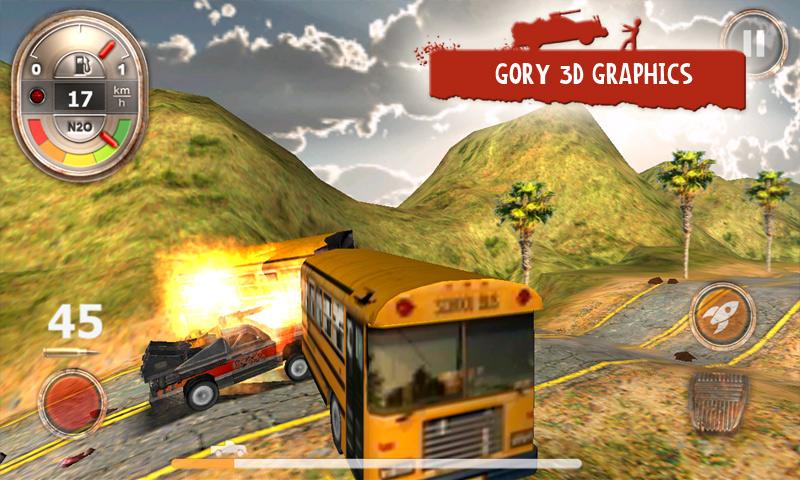