3 C CPU Manager (root) v4.2.5 – Apply custom controls on processors for Android
Unlocked version of the program with access to all features

The most important part and component on any computer is that computer’s processor. The processor, also known as the CPU (CPU), acts as the computer brain and the main processing unit in that the user’s commands are provided to the processor by the operating system in various ways and the processor processes them. And delivers the output to the operating system to return to the user. Processing speed in processors is expressed in terms of their operating frequency, and the higher the frequency, the more processes a single processor can perform. Before the advent of smartphones, the processors on mobile devices were very rudimentary and weak, but with the advent of the iPhone and then Android phones, serious attention was paid to the processors of these devices, as we see today. We are phones with a processing power equal to or even more than personal computers. In addition to the main processor, there is usually a graphics processor on the devices. The existence of this GPU is to reduce the workload of the main processor and separate the GPU from the computing processing power. Finally, the presence of the two together can show the main power of a device. Sometimes it happens that we want to get complete information from these processors or make desired changes in the way they work, in these cases, the application that we introduce to you today ‌ will be very efficient.3 C CPU Manager (root) is an application for applying various controls on the device processor, specific to the Android operating system, developed by the 3c software group and published for free on Google Play. In a simple but advanced and functional user interface, this program provides a variety of complete features to users of rooted Android devices.

Some features and capabilities of Android 3 C CPU Manager (root) :

Application 3 C CPU Manager (root) with the consent of Android users could Score 3.8 from 5.0 from Google Play users receive. Now you can download the unlocked version of this program with all the features and capabilities from Usroid for free. This program has been introduced at your request and now its latest version is in front of you. 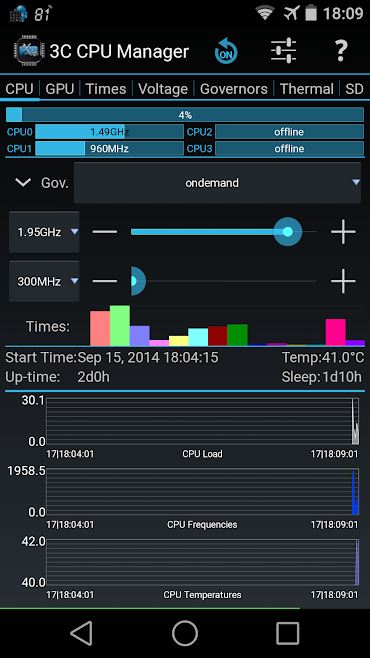 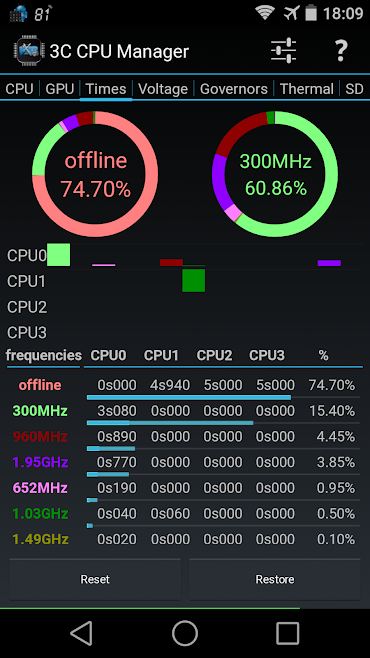 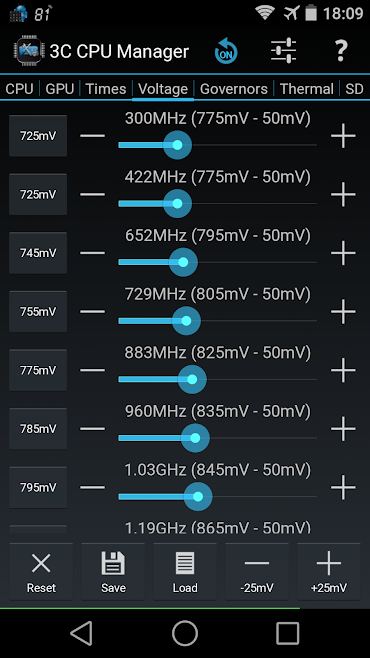 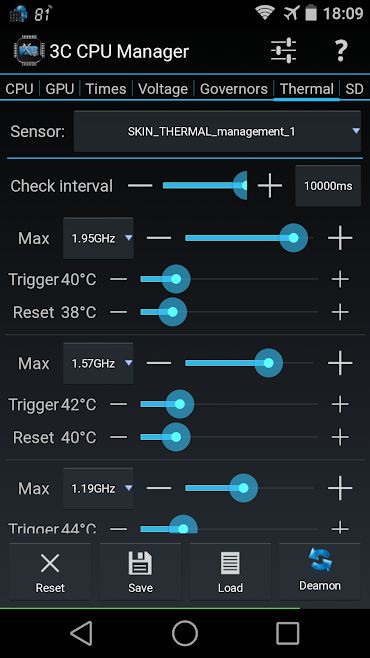 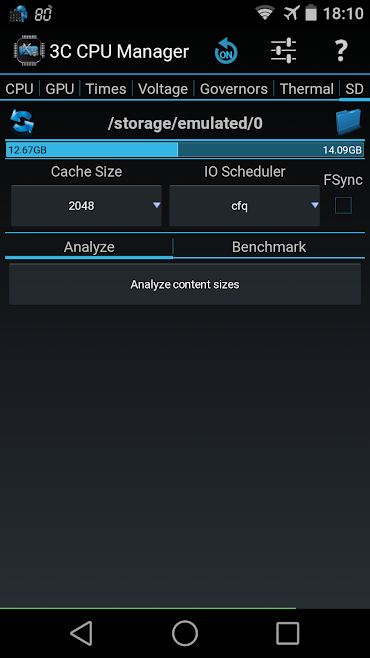 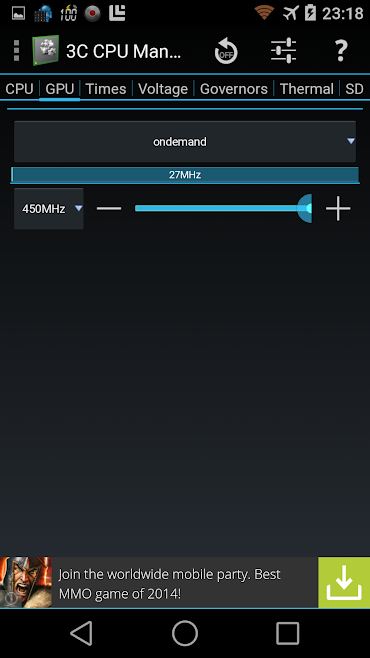 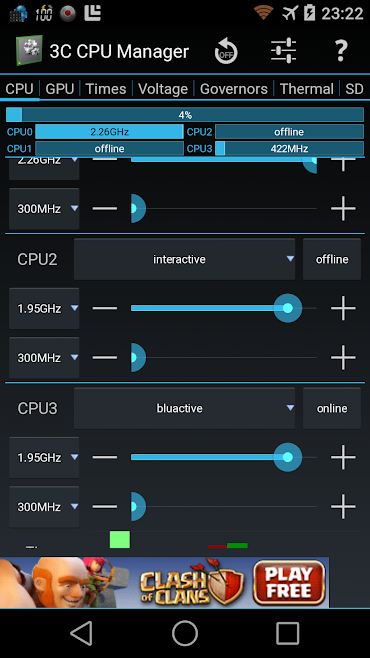