Screen personalization is one of the main features of the Android operating system, which is accessible to all users with its extraordinary flexibility. In Android, you can customize everything you see and make the changes you want. There are various software in this field by which you will be able to change the displayed shortcuts or themes. One of the best ways to make such changes is to widely use launchers, which in addition to themes, also provide icons and wallpapers. 3D Effect Launcher – Cool Live Effect, WallpaperThe title is a wonderful and beautiful 3D launcher that was developed by Beauty Apps Studio and published on Google Play. As the name suggests, one of the most important features of this startup is the 3D user interface. After installing this launcher, the interface changes quickly and with 3D effects, your screen gets a special effect. One of the most important features is the themes and wallpapers in the database. Live themes and wallpapers are like 3D launchers and you will not face any restrictions to activate them. One of the problems that many users face when executing some commands is their complexity, which will be removed by this wonderful launcher. Unique shortcut creation mode helps you execute more than ten different commands with just a touch of the screen and save time.

3D Effect Launcher application – Cool Live Effect, Wallpaper with the benefit of its special features and capabilities in the field of personalization has been released by its developer for free and with payment within the network of $ 19.99, which you can now download the latest premium version. Download it from the big and popular Usroid website . 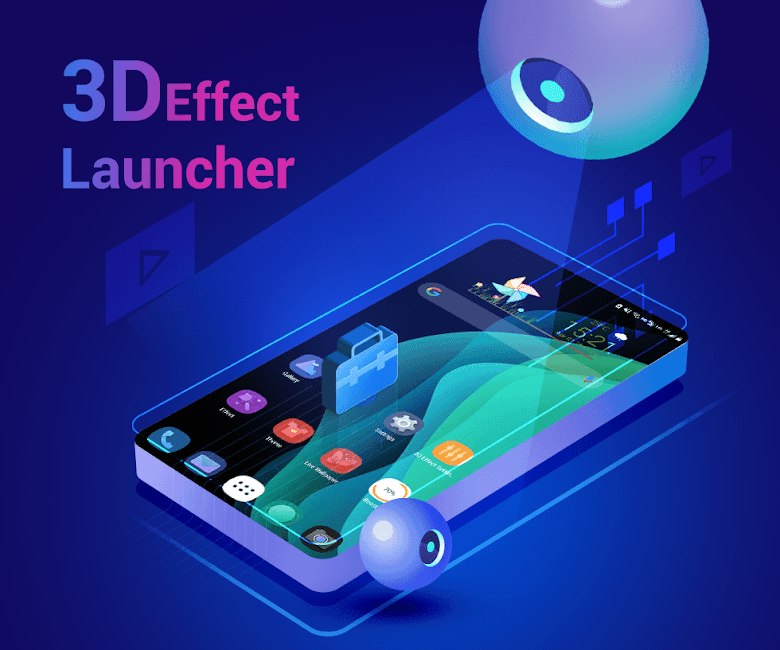 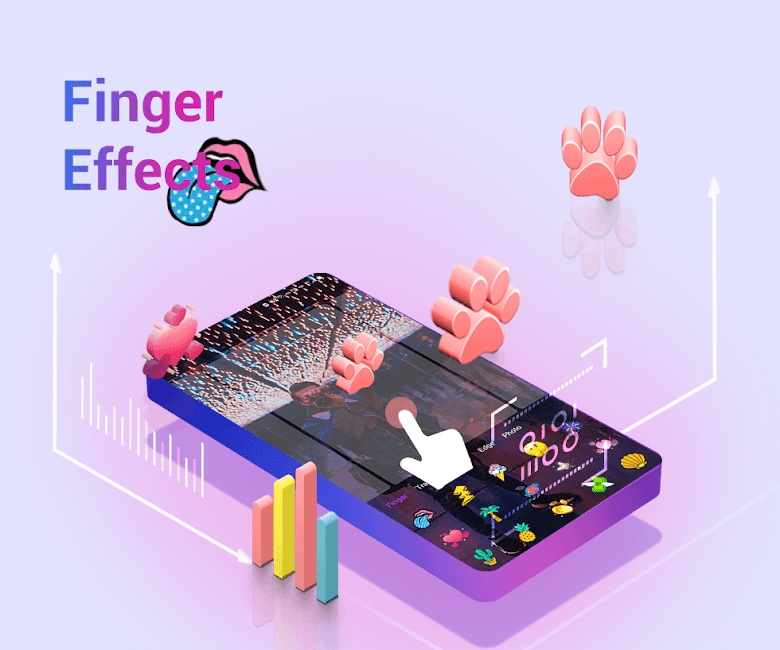 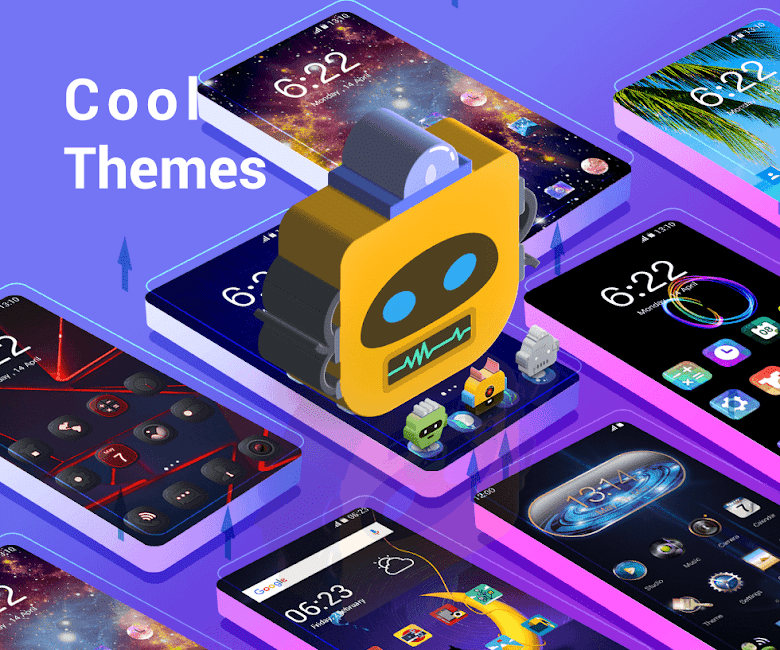 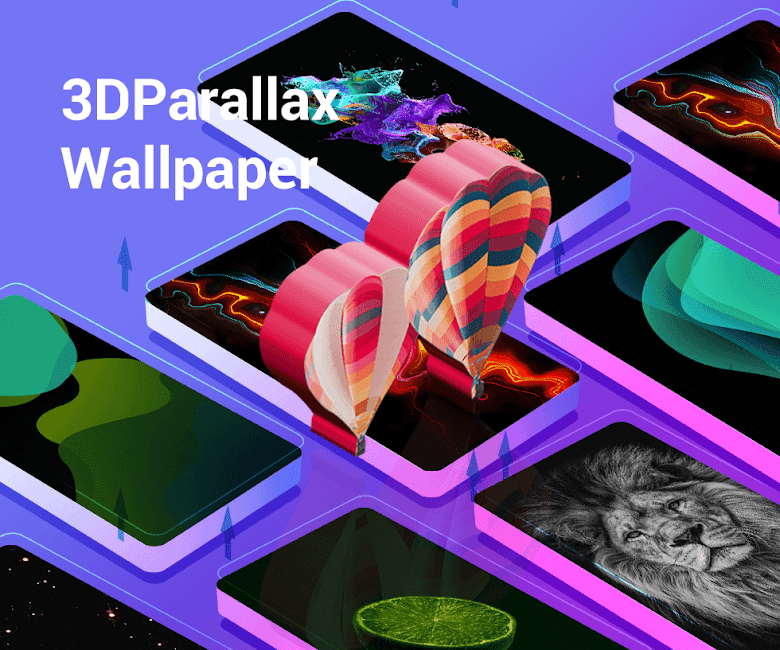 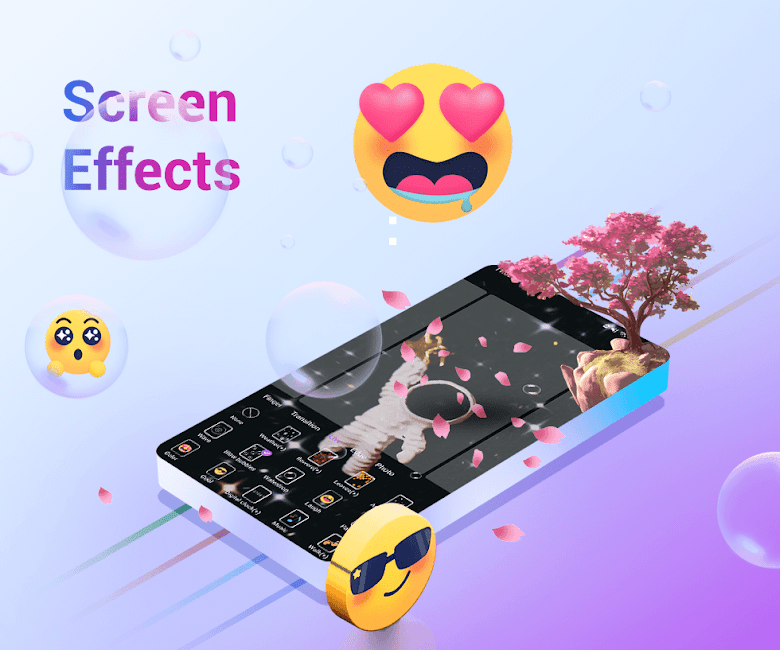 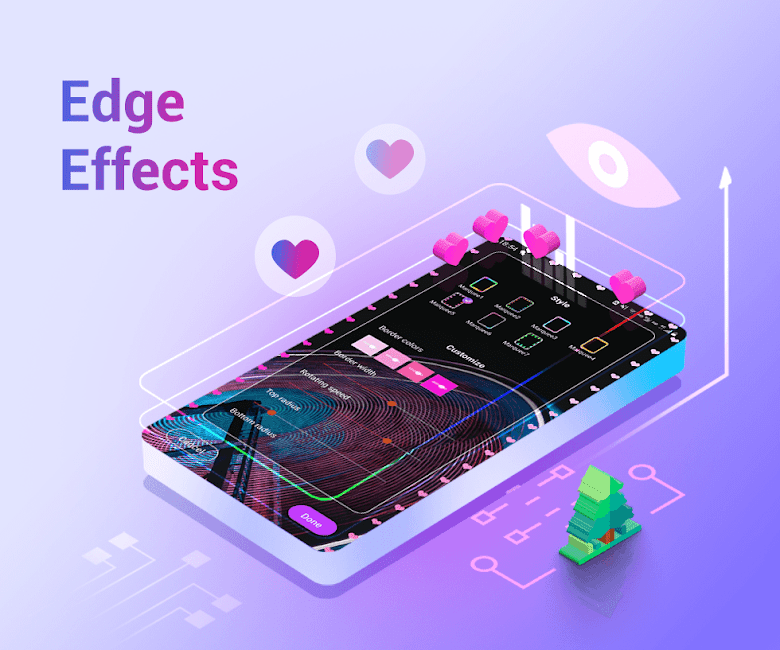 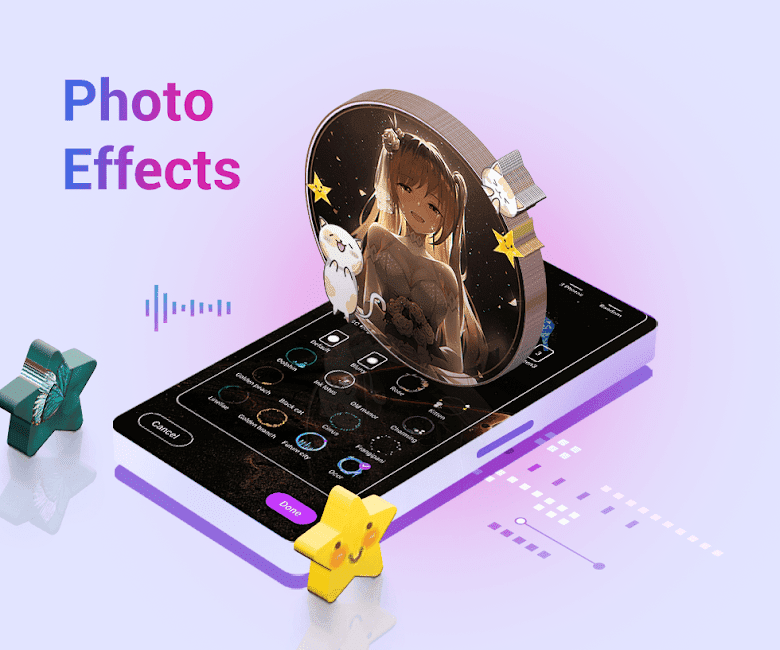 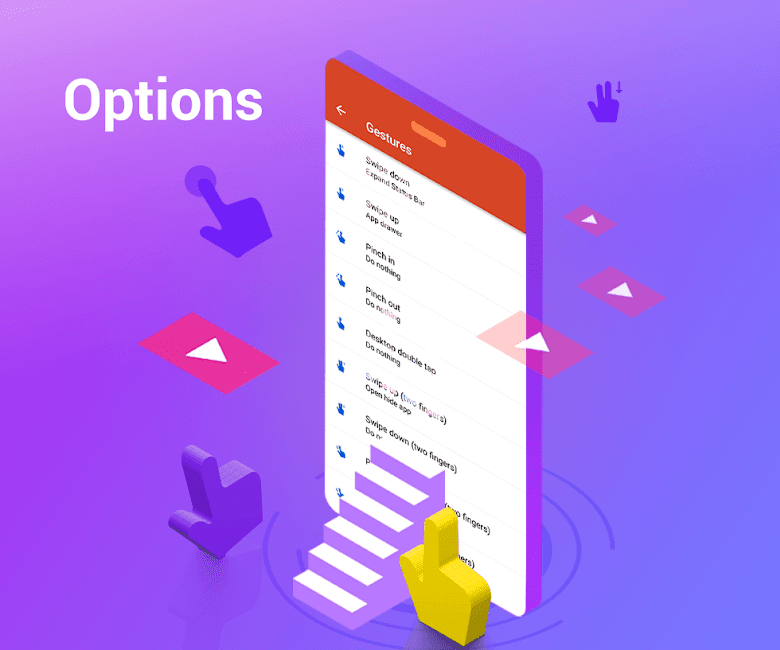