AB Screen Recorder v2.8 [Premium] – a full-featured application for recording videos from the Android screen
Premium version with access to all features

Usroid site, as one of the first Persian-language Android sites, has so far provided many applications in the field of screen video recording to its users; In addition, with the increasing expansion of Android applications, the power of choice has decreased and many users have been confused in choosing software to record videos from their screen. AB Screen Recorder Premium is one of the most feature-packed applications for recording videos from the screen of Android smart devices.Published by App Doodle in the Play Store. If you are one of the people who try to create instructional videos from the screen of your device during the day, we recommend this powerful software because you will be able to record audio while shooting from the screen. Easily create the necessary tutorials about Android apps and operating systems and share them with your friends. Everything is in your hands and you are allowed to adjust them to your liking; If the size of the recorded video is important to you, just refer to the setting and reduce the quality of the recorded videos. The above program has various capabilities and efficiency that you can read more about Usroid to get information about them.

Some features and capabilities of AB Screen Recorder Android application:

The AB Screen Recorder app has been able to gain the trust of users and get a score of 4.3 out of 5.0 on Google Play by being on the list of the best video recording from the screen of Android devices and also paying within the $ 3.19 network. Get the most premium and complete version for free from Usroid .

* Fixed a crash problem on some devices. 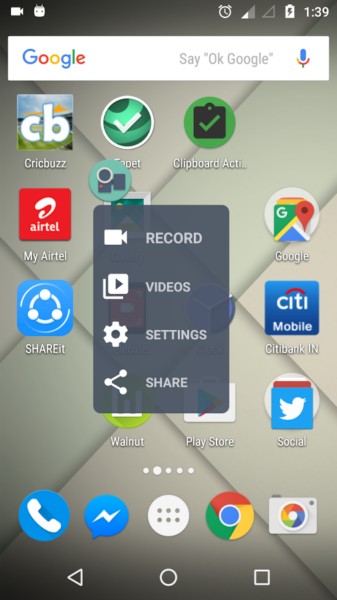 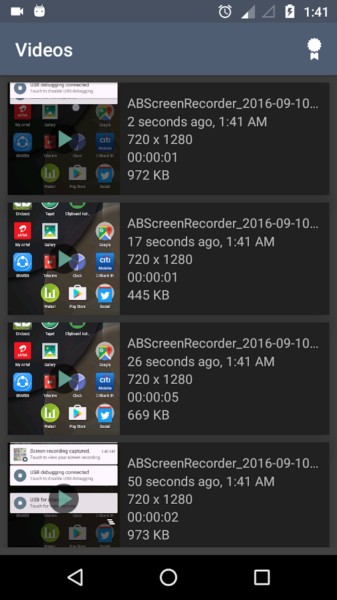 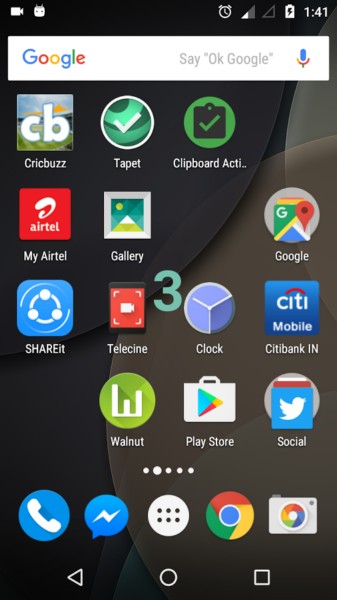 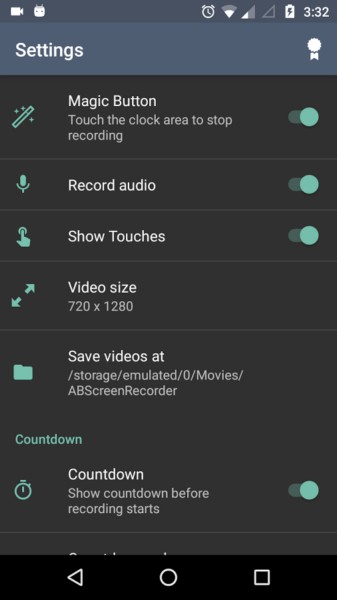 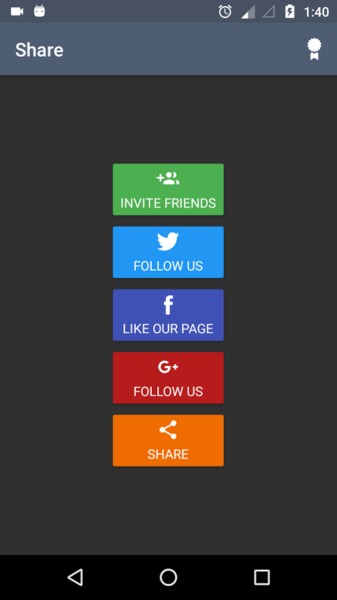 7
May
0
Download QRbot Full 2.7.1 – a professional and full-featured barcode reader for Android!