If you are a fan of action games and have experienced Alien Shooter – “Space Exterminator” , we must say that the second version of this popular game called Alien Shooter 2 – The Legend – Destroyer of Space Creatures 2 by Sigma Team Game Studio to The free face has been published on Google Play and we decided to provide you with this game along with its mod and data and to make you happy again! This game has better graphics than the previous version and has added many parts. By downloading and installing  Alien Shooter 2 – The Legend on your tablet or Android phone, along with players from all over the world, you will enter a world full of explosions and fight against each other. This game has put almost all the episodes of the series together, and you have to uncover many secrets from the very beginning of the game’s story. The monsters have appeared in a secret base owned by MAGMA, and your job is to join the world war against them and save human beings with the help of other game characters, including General Baker, Professor Nicholas and others. One of the most important features added to the game is the multiplayer feature, which has been added to the game at the request of players. So if you want an action game that brings you a world of excitement while entertaining you, don’t doubt and download this popular game!

Some features of Alien Shooter 2 – The Legend Android:

Game Alien Shooter 2 – The Legend has over a thousand open by users of Google Play Android users downloaded with a score of 4.8 higher than 5.0 has been able to attract fans of the action genre. At the end, we have provided you with the original game file along with the mod and data version, which you can download from Usroid’s high-speed servers after watching the trailer and photos of the game .

– Download the data file and decompress it. Copy the com.sigmateam.alienshooter2 folder to the Android / Obb path of the device’s internal memory. 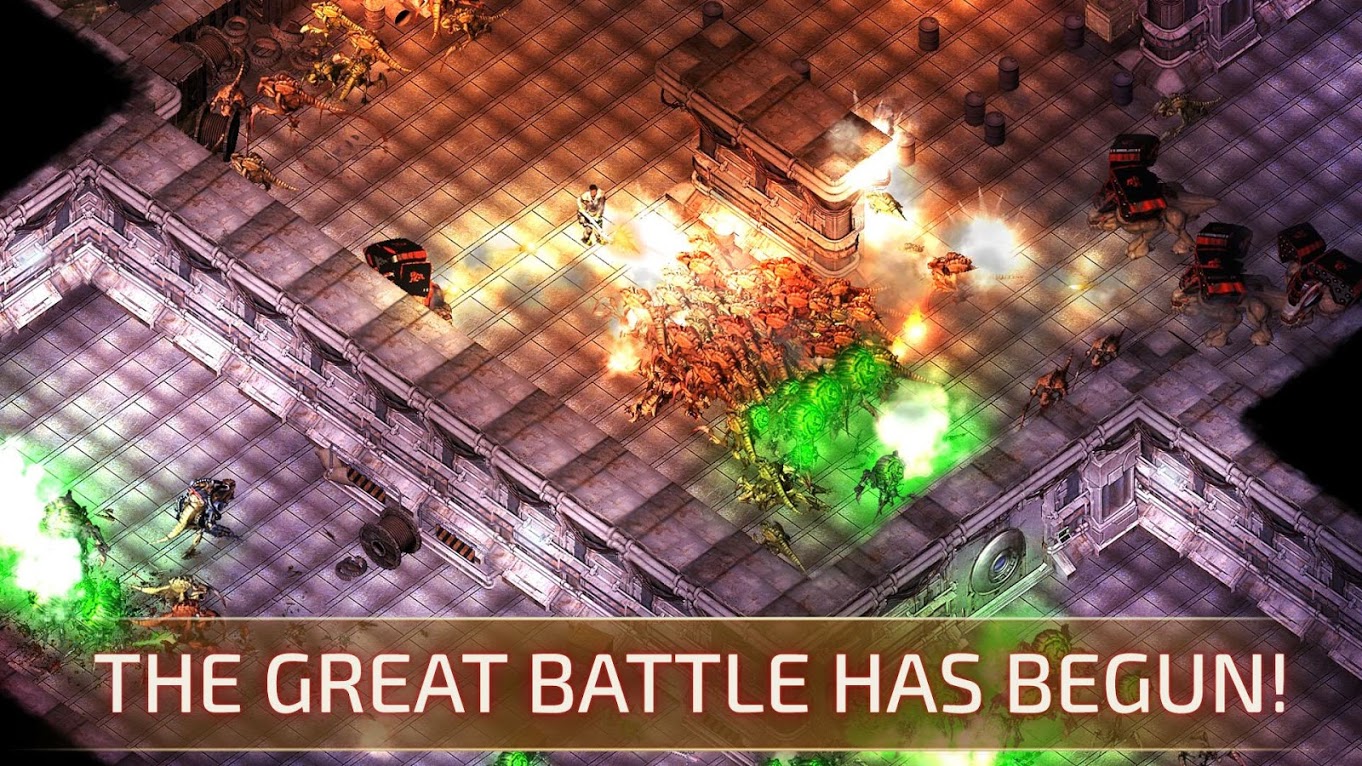 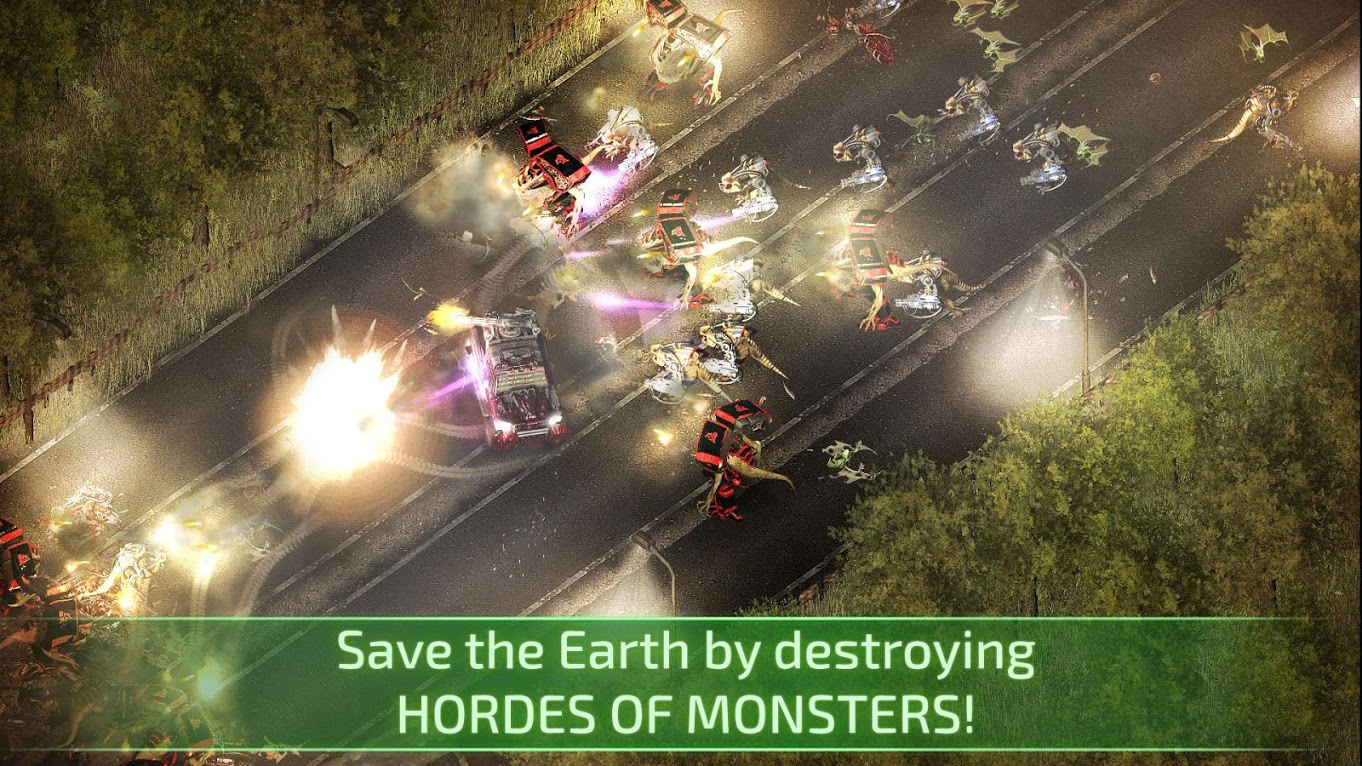 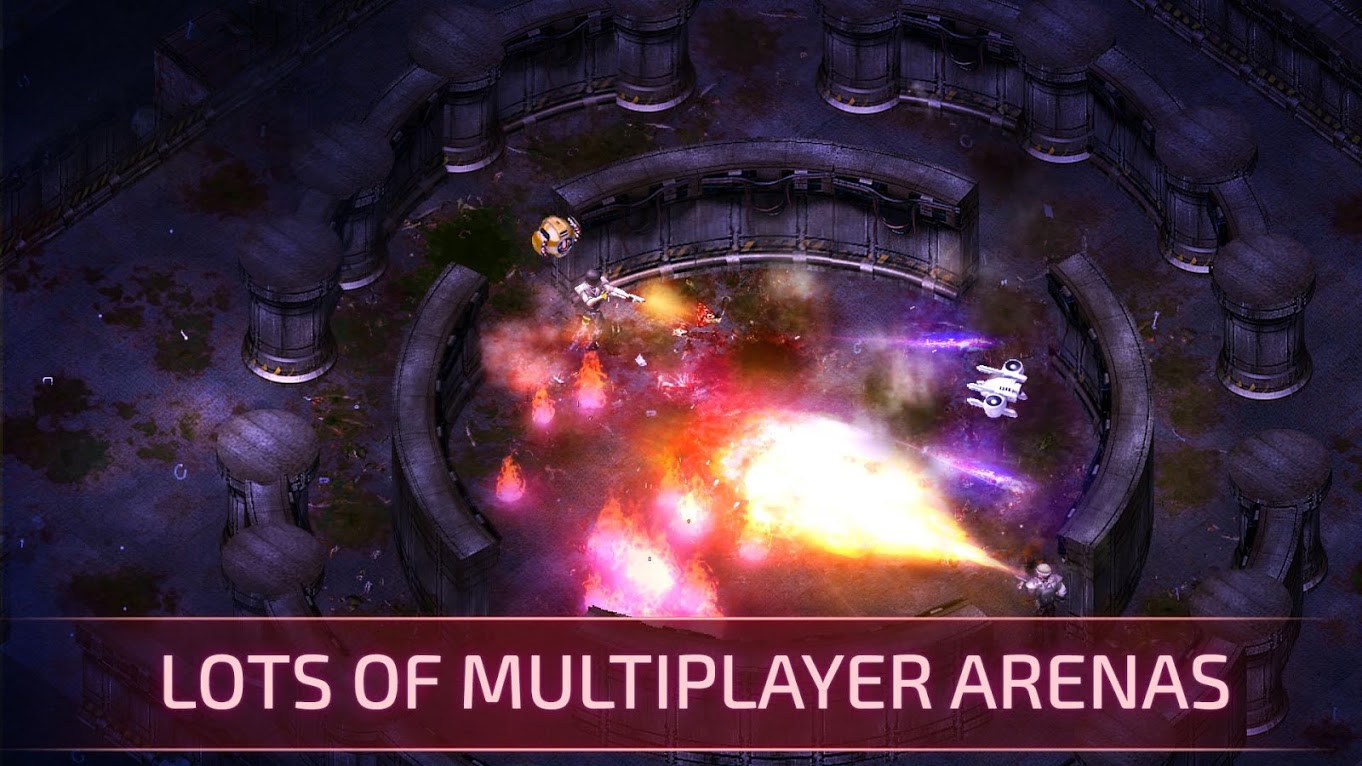 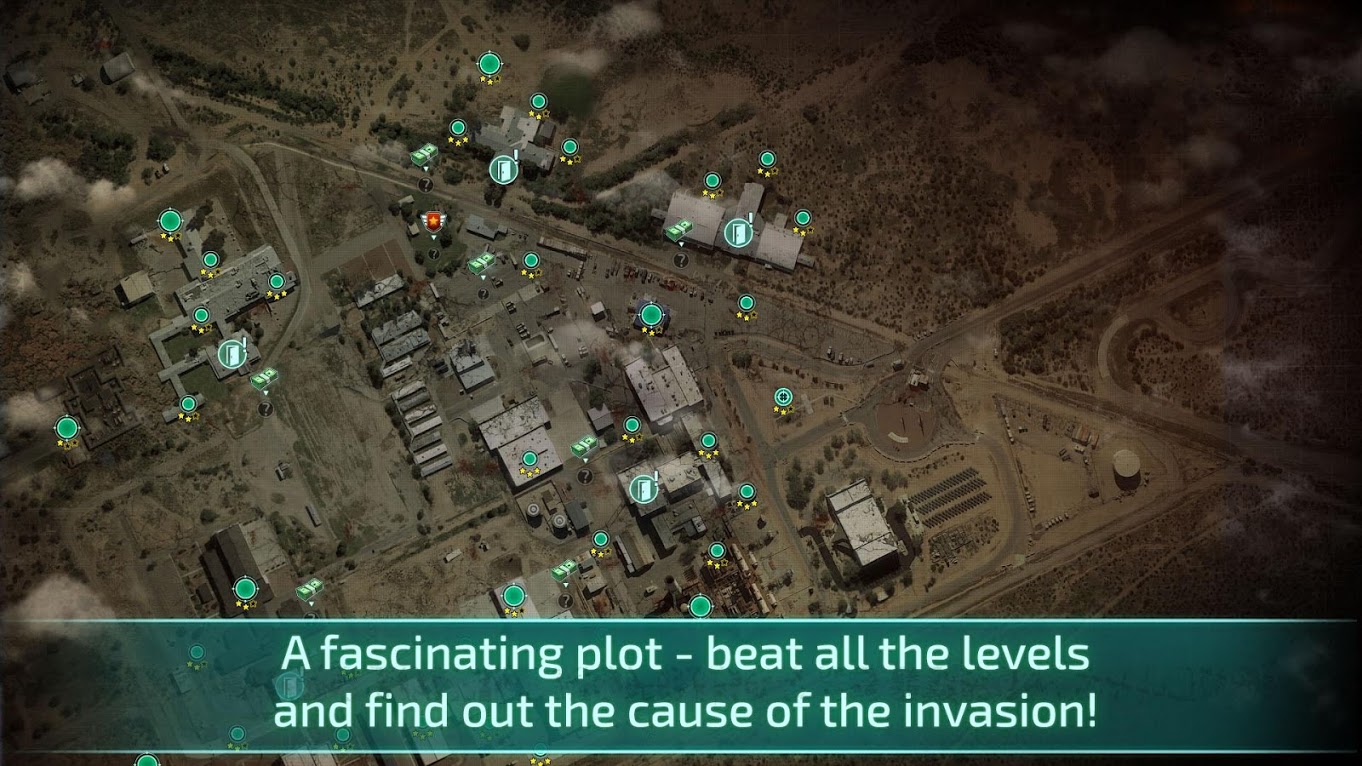 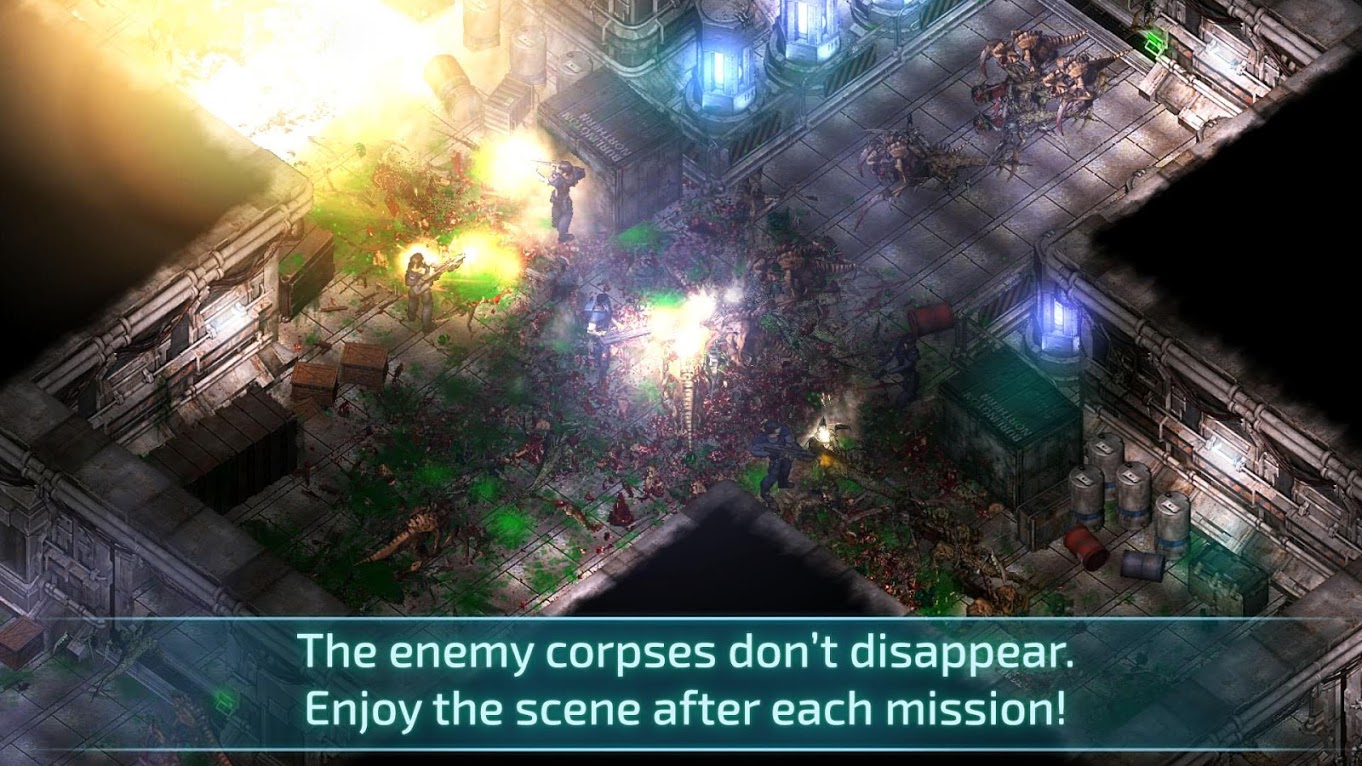 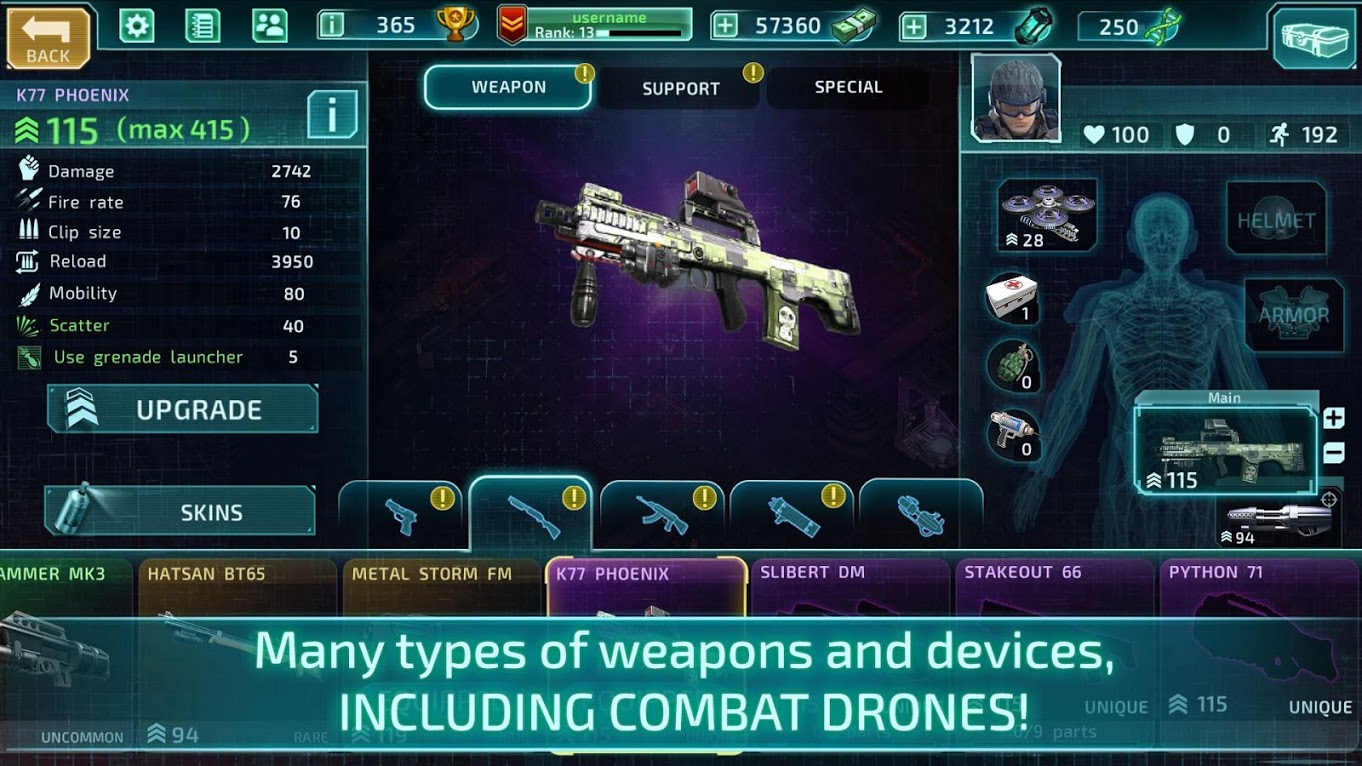 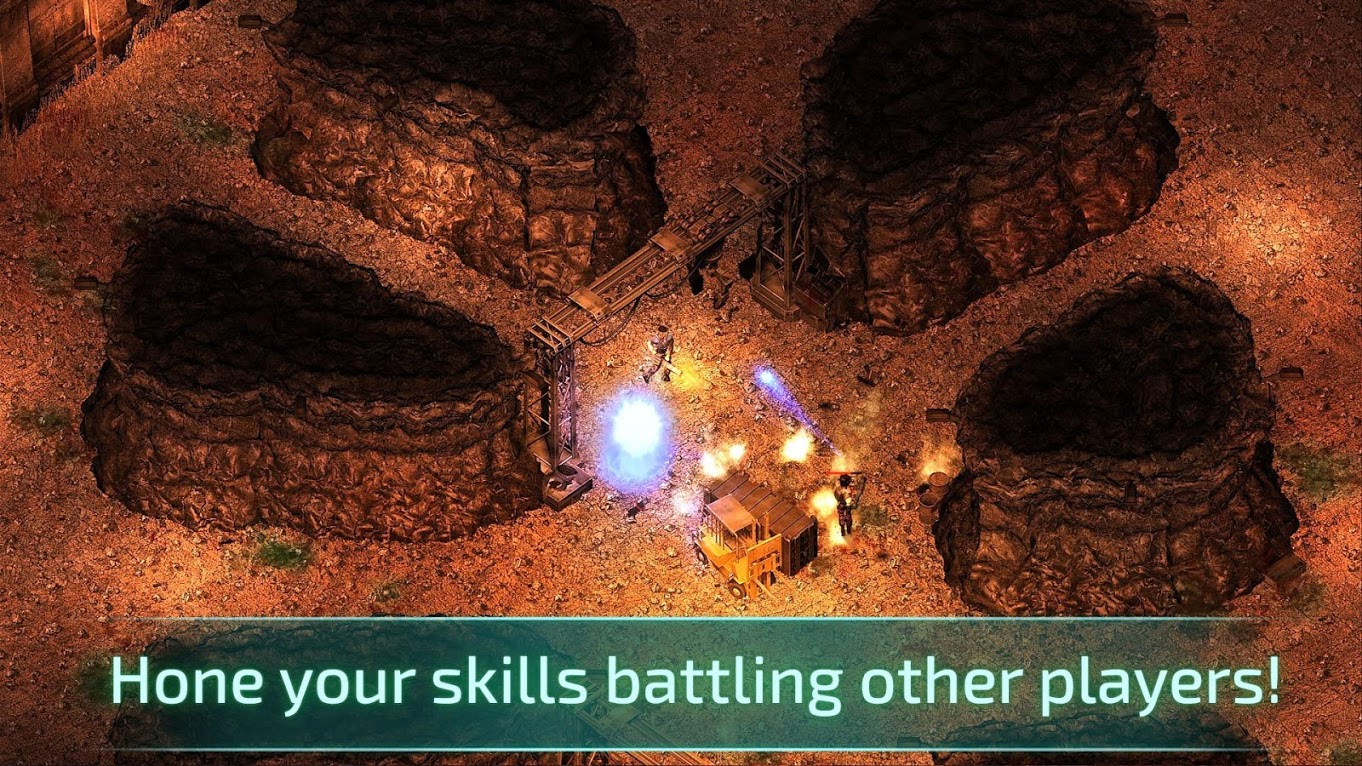