Alien Shooter – Alien Shooter or ” space creature destroyer ” popular and entertaining action game in the style of Sigma Team for AndroidWhich is offered in two versions, FREE (FREE) and paid on Google Play, and today, at your request, dear ones, we intend to introduce the paid and purchased version along with the mod, and it will surely attract your attention! Alien Shooter is originally an Android and improved version of the famous Alien Shooter game that was previously released for PC; is ; An abandoned military base and a bunch of bloodthirsty space creatures; Your mission is to clear the base of all space creatures and monsters! If you want to complete your mission successfully and survive, you must not have mercy on anyone! Face the space creatures with all your might and drop them on the ground like autumn leaves! A variety of weapons with special powers are provided to you with the help of which you destroy a wide range of enemies and monsters and go through dozens of challenging and unique missions, and one of the most beautiful games. actionExperience! If you are a fan of action and shooter games, Alien Shooter will undoubtedly attract your attention!

The paid version of Alien Shooter game has been sold more than 50,000 times to date and has managed to get a good score of 4.6 out of 5.0 , which we at UsroidWe have introduced the latest and latest version along with the presence mode of you dear ones! General features of the game include story mode and dozens of side missions to perform; Exciting gameplay that can keep you entertained for hours; Possibility to use all kinds of deadly weapons; Possibility to use light grenades, first aid kits, drones and dozens of other aids and items; Easy control of the main character and the possibility of activating the auto-marking feature; Deal with a bunch of bloodthirsty space creatures that attack you all at once; The disappearance of the corpse of the space creatures that you have killed, at the end of each stage you can see what blood bath you have set up; Great design with exciting sound and HD graphics and excellent build in general! Join us to view images and trailers of the game and download the full and paid version for free from the site’s high-speed servers. 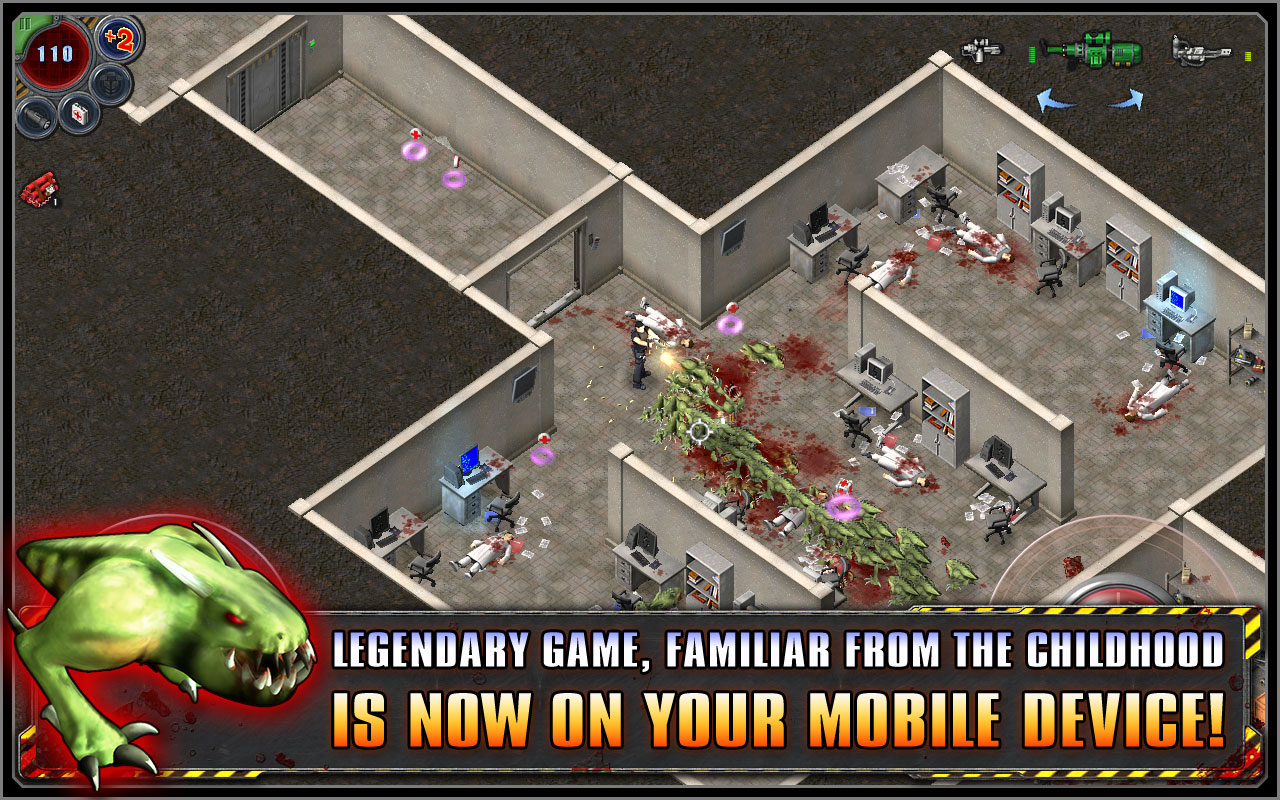 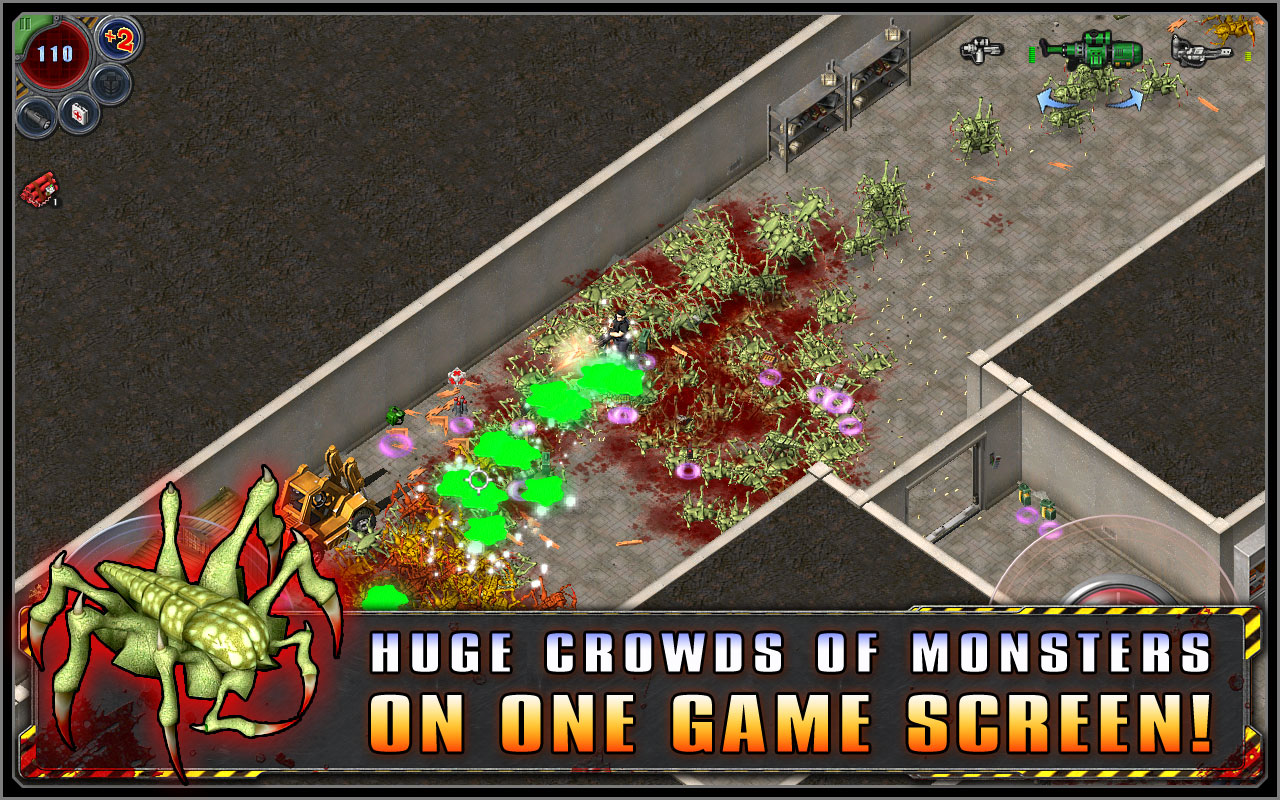 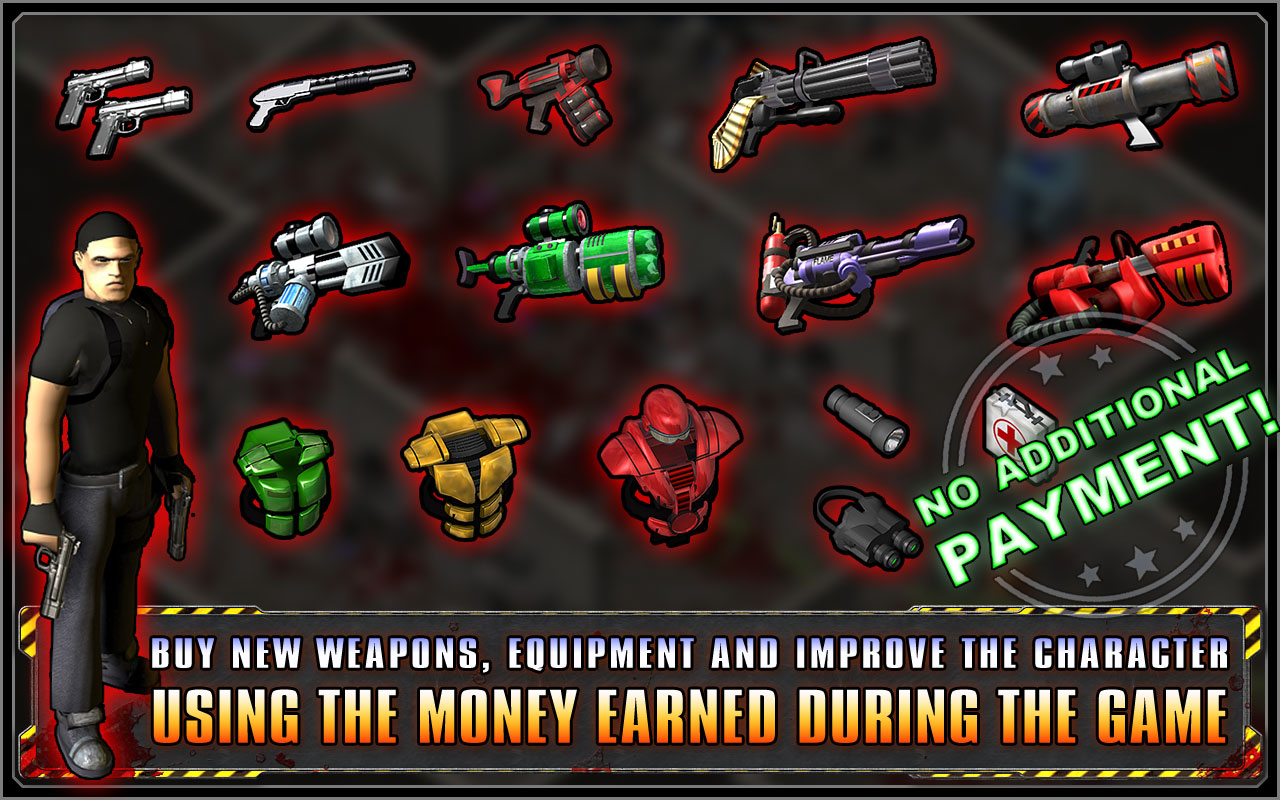 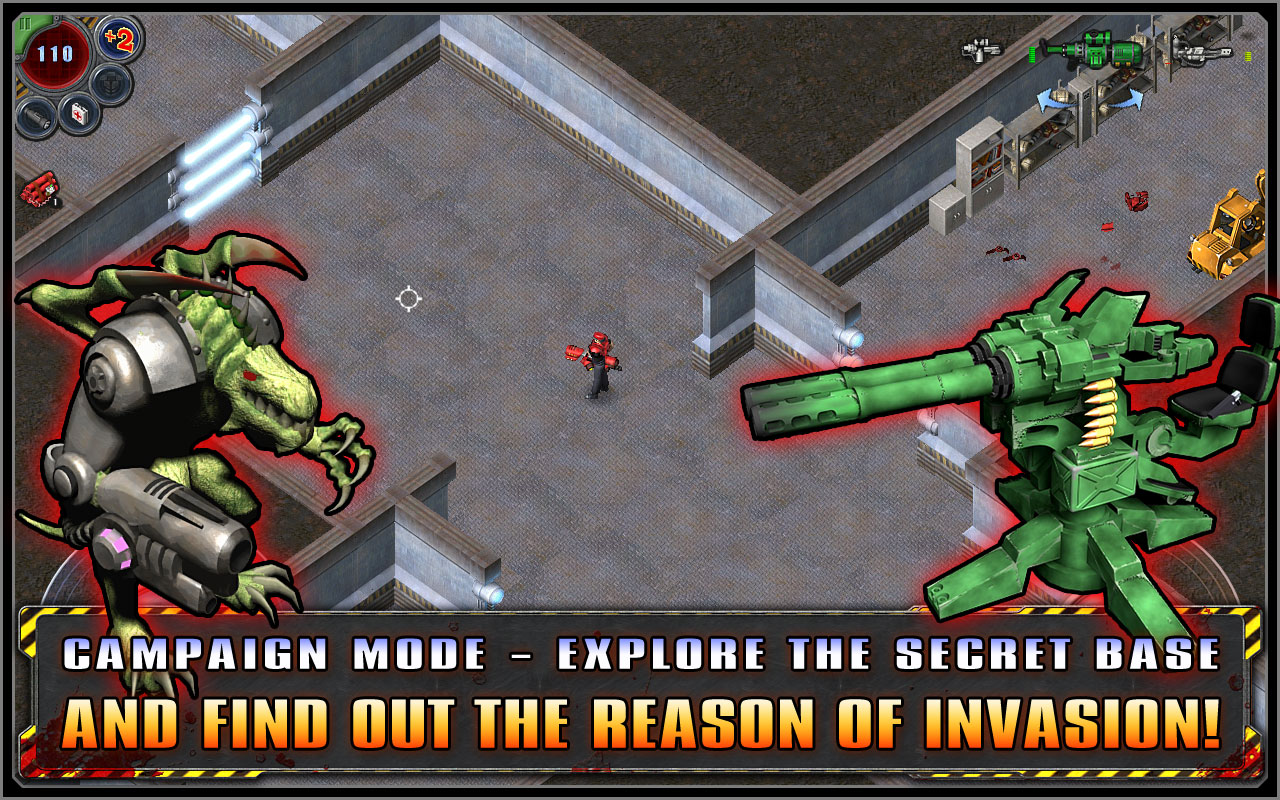