Cooking Madness – A crazy game whose full name is Cooking Madness – A Chef’s Restaurant Games is a fun and very well-made game from the Hong Kong studio Zenjoy, which previously played games like Cooking Rush and Crazy Chef in exactly the same style. Produced and published under the name of its subsidiary studios. At the request of dear users, Usroid has prepared and published a crazy cooking game in order to offer the complete package of these games. In terms of graphics, design and other features, Cooking Madness – A Chef’s Restaurant Games is very similar to the two games mentioned, especially Crazy Chef, and you probably will not notice the difference at first glance. But the game menu, characters and some other items in these two games are different. Not just like these games, but Cooking Madness – A Chef’s Restaurant Games is just like any other chef and restaurant simulation style game, and in fact its main style is management. In this game, you are in the role of a chef who loves to cook and has a lot of experience in this work, and that is why many restaurants want him to cook for them. But you have your own restaurant and you should try to delight your customers by cooking and serving delicious and varied food. In order to win the hearts of customers, you must work hard and try to deliver their orders to them very quickly and with good quality.

The style and generality of Cooking Madness – A Chef’s Restaurant Games is very simple and anyone of any age can communicate with it. The way it works is that you are behind the order table and different customers announce their order to you one after the other on the other side of the table. Now you have to prepare them very quickly according to their orders and deliver them to them in a container. Some customers may have multiple orders and others may have only one order. Some customers may even just ask you for a drink! In any case, your first important task is to see what each customer has to prepare it. To cook and cook food at the beginning of the game you have two empty spaces where you can cook food like burgers. If you put the burgers on the stove and do not take care of them, they will burn and you have no choice but to throw them away! So you need to check the food being cooked not only at the customer’s request, but also instantly and serve it before it burns. By advancing to Cooking Madness – A Chef’s Restaurant Games, you can earn money and diamonds and upgrade different parts of your restaurant with its help. This beautiful and fun game with great graphics and cartoons can entertain you. So if you are a fan of games like this, do not procrastinate and download this game as a test from Usroid right now. It is worth mentioning that Cooking Madness – A Chef’s Restaurant Games has been downloaded more than 50 million times on Google Play to date, which is why Zenjoy Studio is one of the top and selected studios on Google Play. It is also worth mentioning that this game has become one of the most popular cooking and management style games with an excellent score of 4.6 out of 5.0.

Important points about the mod version:

◄ The modded version is prepared as a pre-prepared package. After installing this package, the installation version will be installed automatically from within and will be ready to run. So if the package needed access to internal storage or needed permission to install the program, give it these permissions.
◄ Run the modded version of the game only offline . Otherwise, the game will run and the update message will not allow you to enter the game. 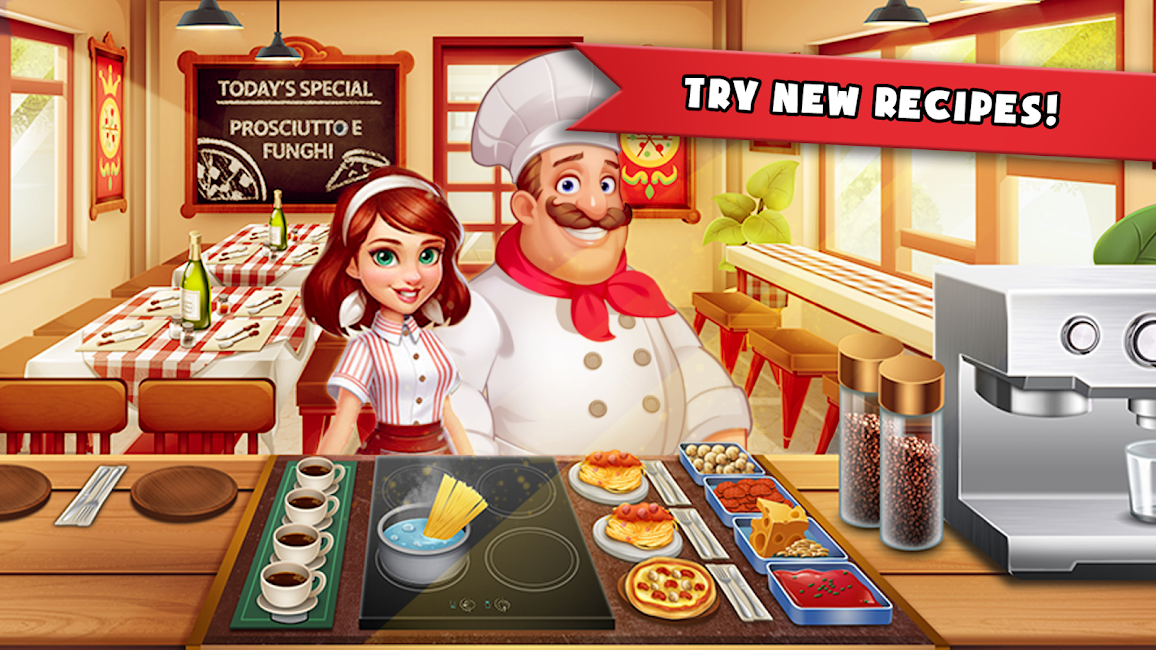 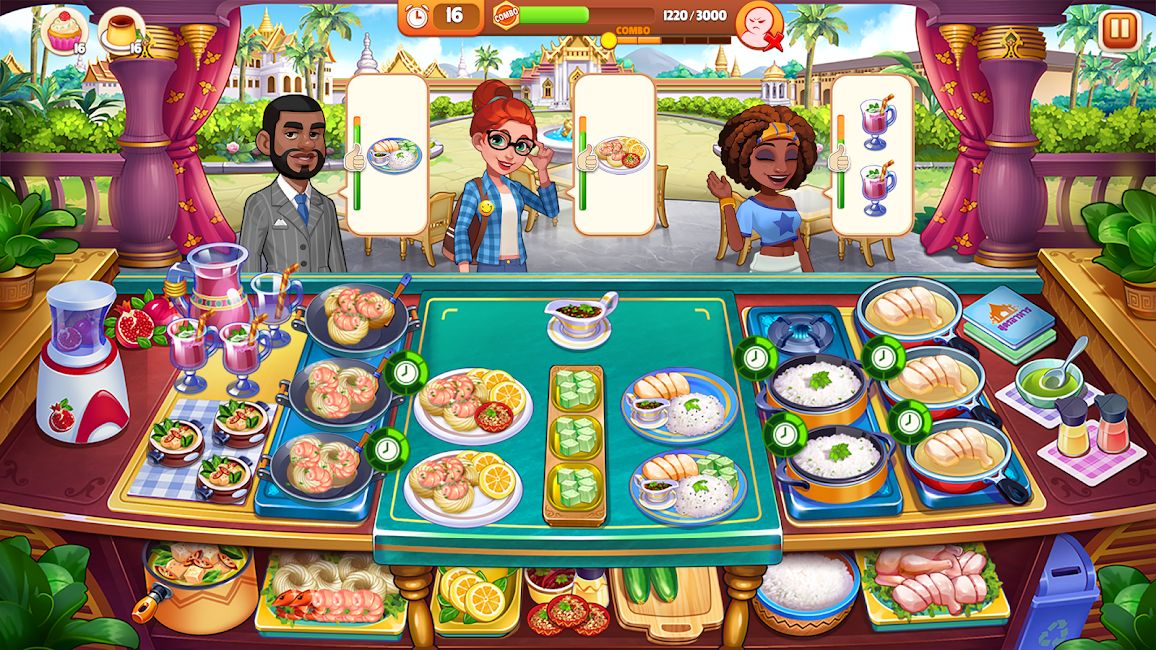 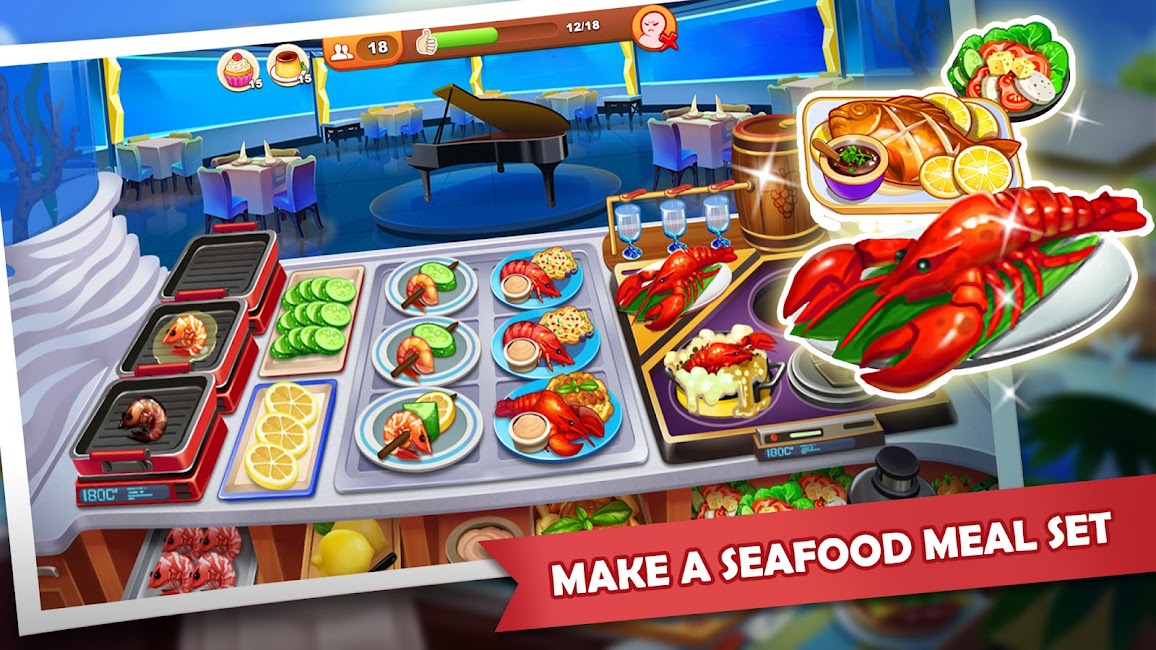 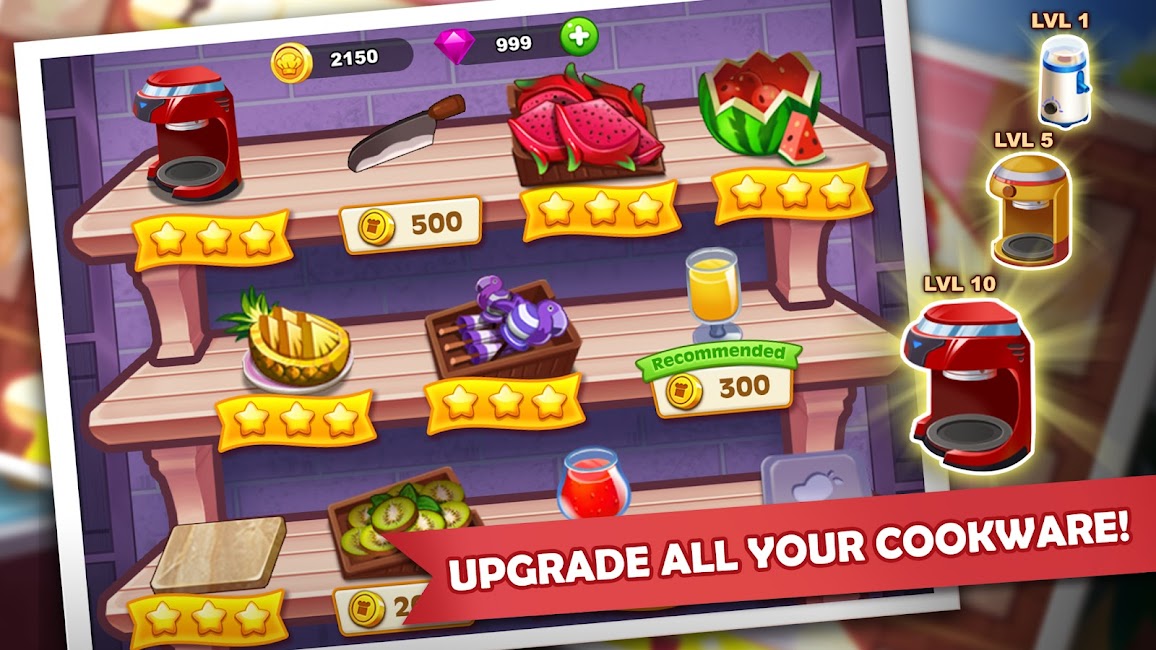 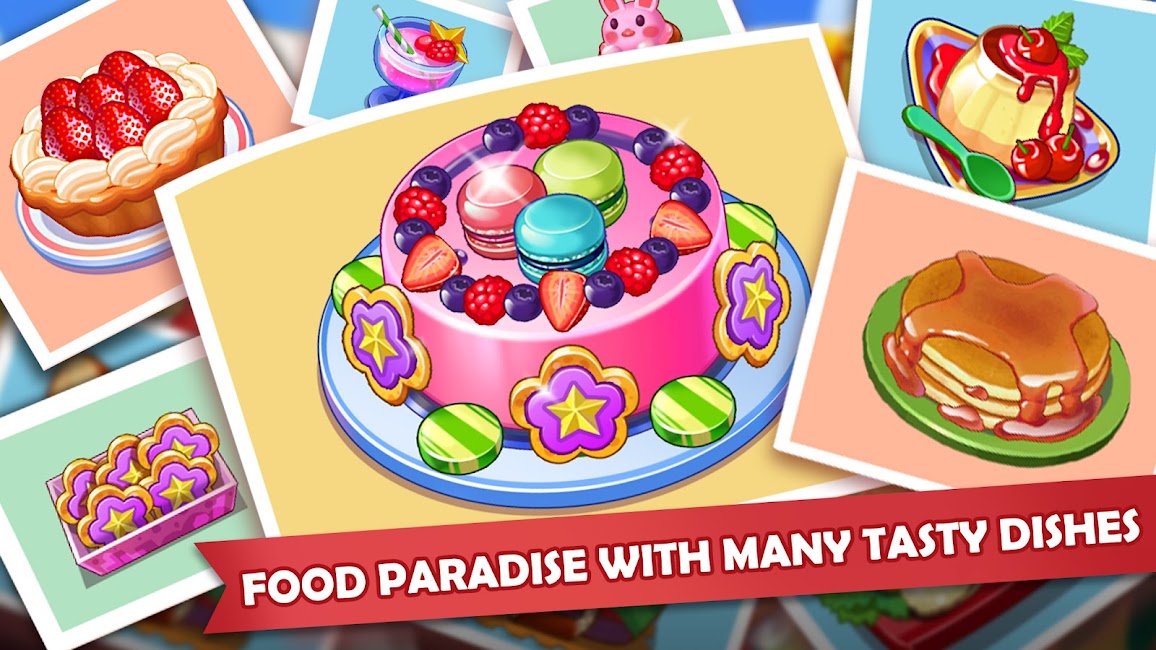 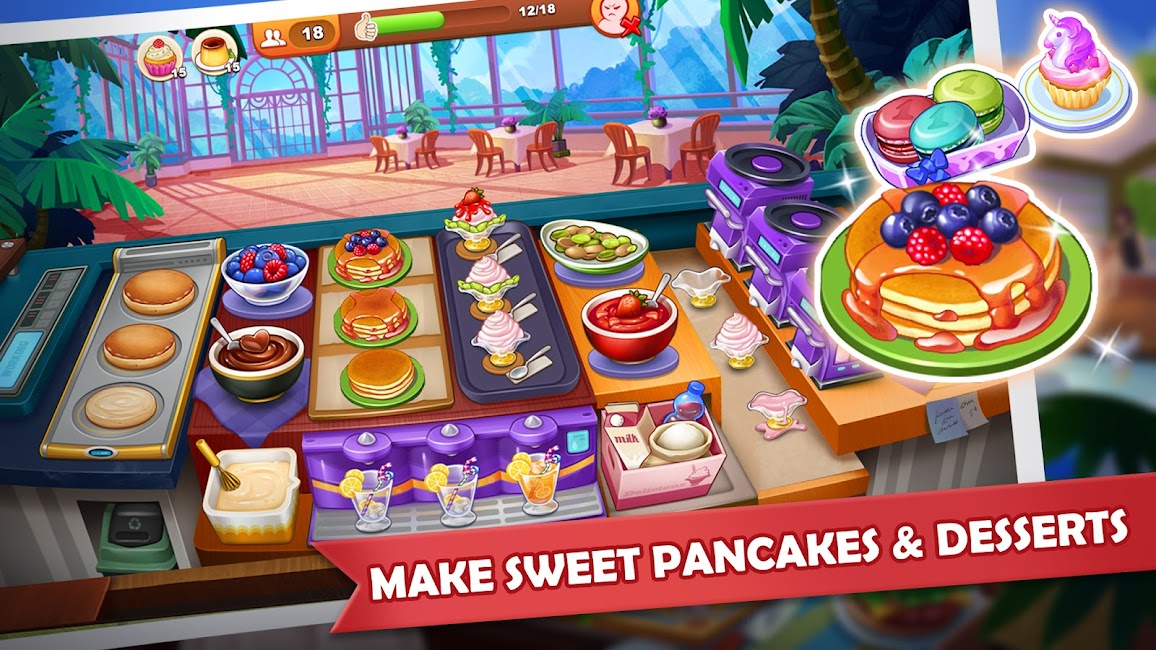 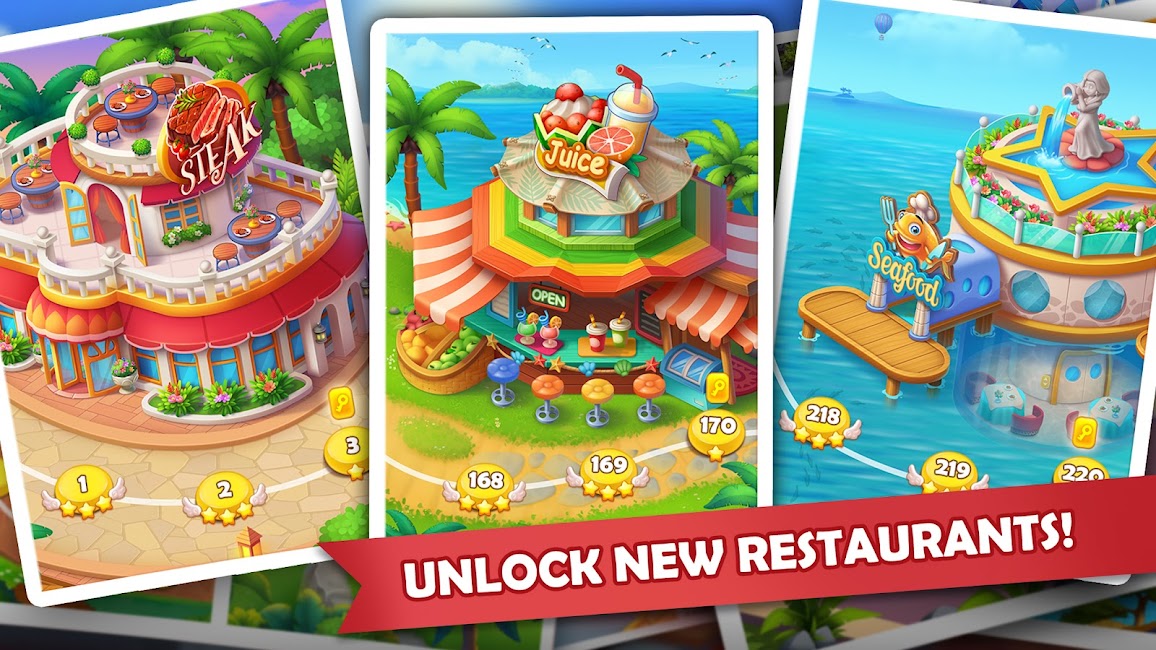 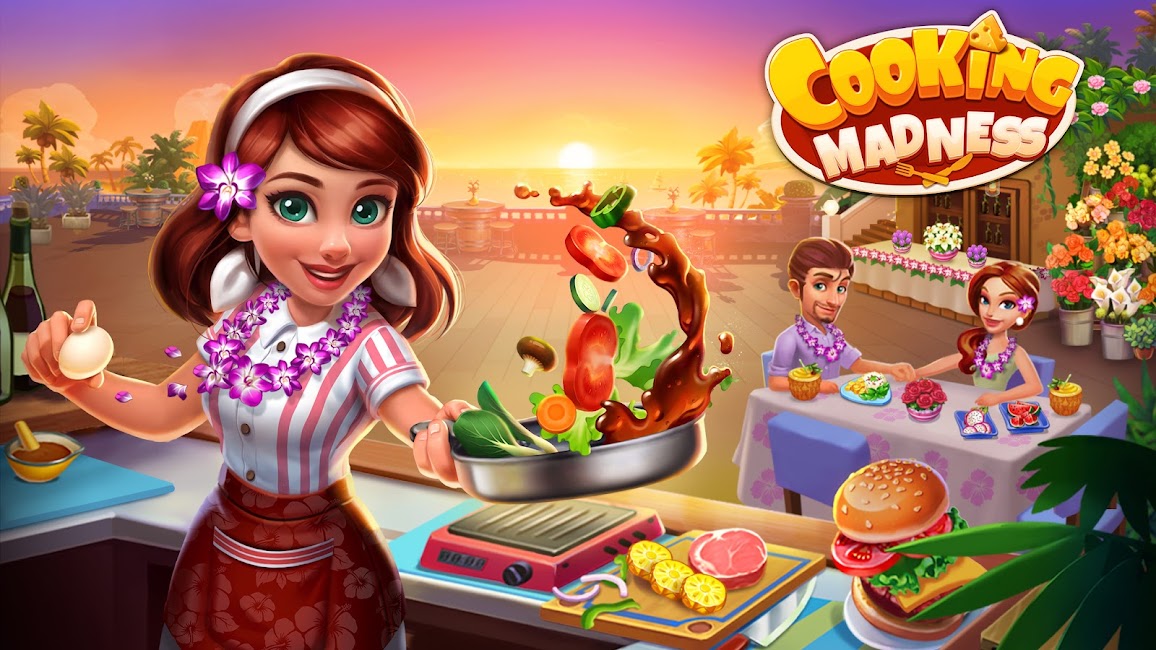