Animal Forest: Fuzzy Seasons – Animal Forest Garden, published under the full name Animal Forest: Fuzzy Seasons (Start Pack Edition), is an interesting and entertaining game in the style of simulation games, developed and published by the Korean studio FatherMade. Is. This game is offered in two free and paid versions, which you can download for the  first time in Iran , along with its modded version from Usroid. The paid version of the game has a separate section and a separate package called Start Package, which does not have a free version. This gameIt has been produced and published with an interesting idea. In Animal Forest: Fuzzy Seasons, you play the role of the owner of a beautiful forest garden inhabited by various forest animals. But these animals are not going to live in this garden permanently. In fact, they come to this place in different seasons, and after a while, when they have received the necessary training and have had a lot of fun in this beautiful place, it is time to go to zoos and other special places. But they don’t like to leave this lovely garden! In Animal Forest: Fuzzy Seasons, you have to accept different animals in different seasons and prepare them to leave this place after a period of one year. Your job during this time is to take care of a variety of things, such as feeding, entertaining, cuddling, cuddling, and so on. In fact, your main goal in the Animal Forest Garden game is to take care of these animals.

در Animal Forest : Fuzzy SeasonsAnimal care is designed to be very fun and relaxing. The animals kept in this garden are animals such as pandas, crocodiles, lazy bears, foxes, dogs, brown bears, armadillo, squirrels, chameleons, rabbits, raccoons, etc.… Their design is very funny and all of them. Pets are kind and loving. Each of these animals has its own characteristics and features that it is your job to identify. These animals don’t want to go ahead of you, so they want to convince you in different ways to let them stay in this place! In this game, there is a comprehensive and educational section in which the characteristics, features and characteristics of each animal are displayed separately, and by reading and reading these explanations, you can not only upgrade your general information, but also any Make the character well-behaved so that you understand his needs and interests! There are also other interesting competitions and entertainments during the game. Animal Forest: Fuzzy Seasons also has a section for managing and customizing this garden to help you personalize this place. The game has been purchased more than 500,000 times on Google Play and has set a very good record for a paid game. alsoAn excellent score of 4.8 out of 5.0 was also recorded for this game, which showed the interest of audiences and players around the world. If you want to experience this beautiful game, you can download the purchased version with its modded version from Usroid right now. 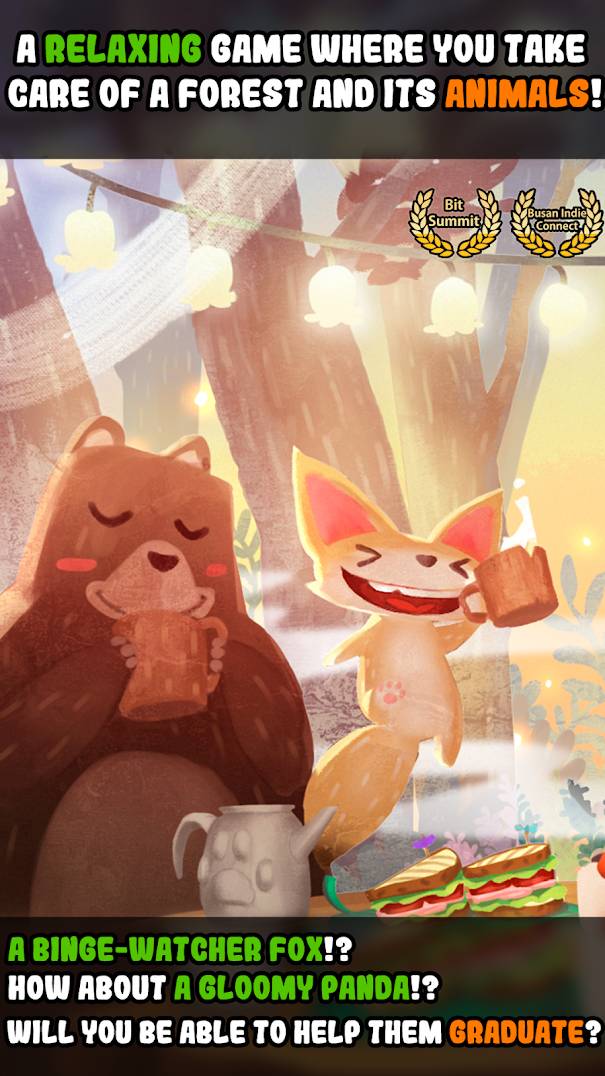 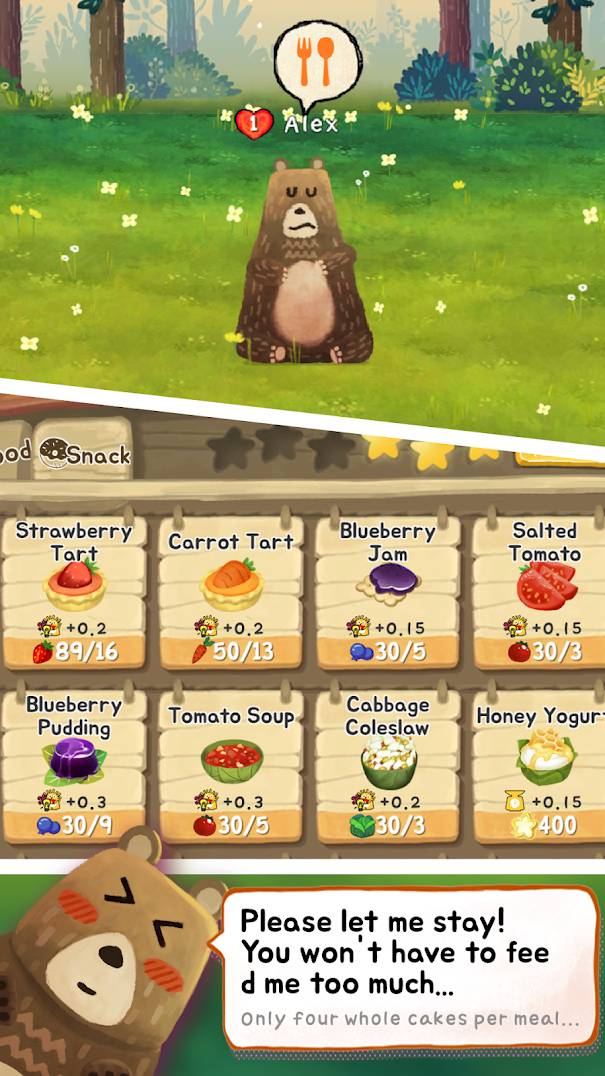 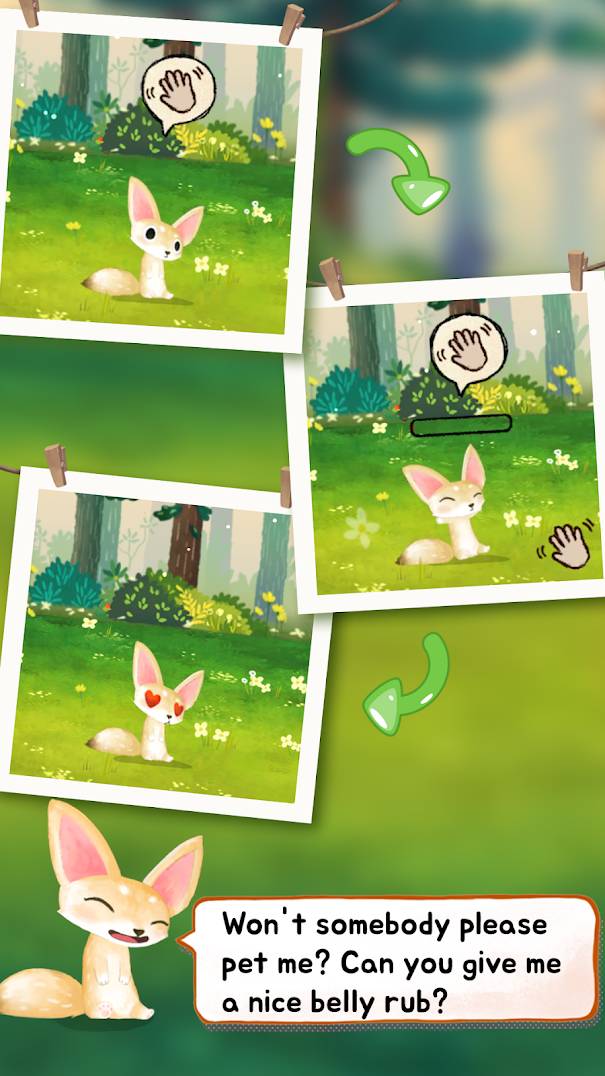 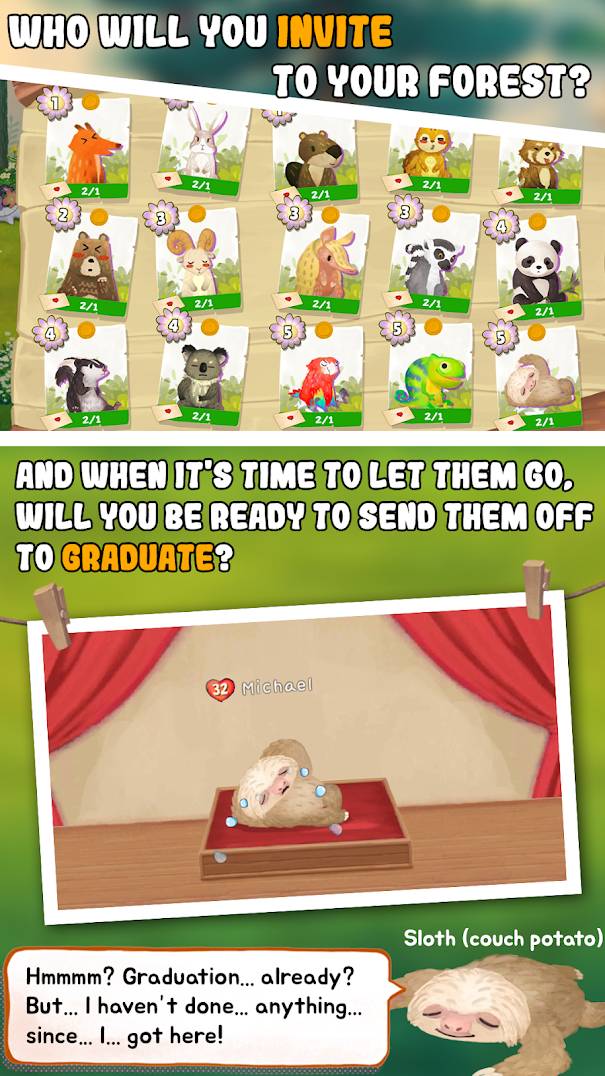 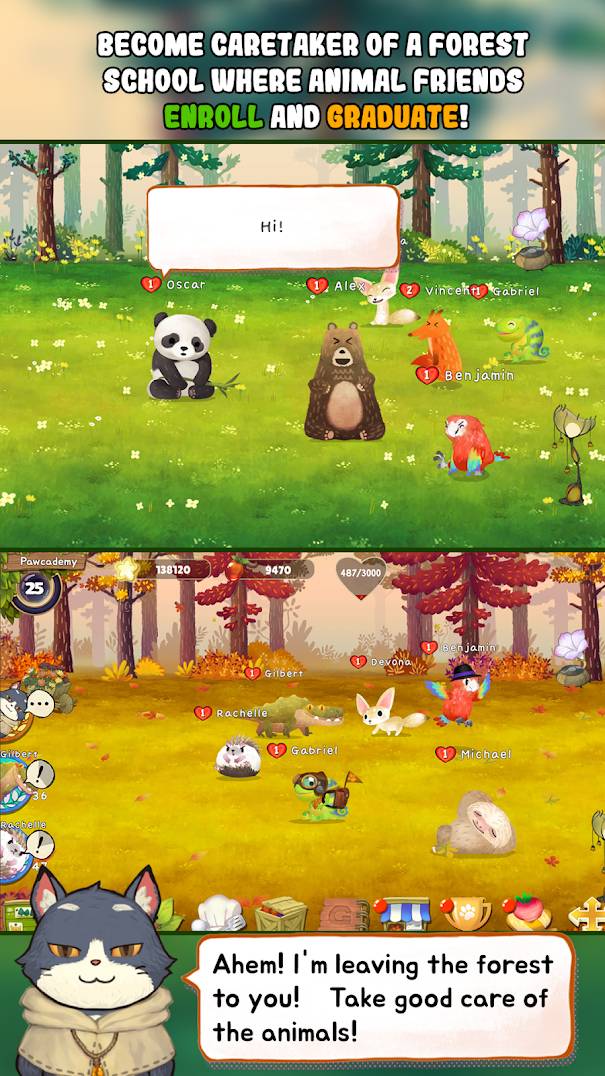