Hungry Shark World A new and addictive game of the hungry hungry shark from the popular game company Ubisoft Entertainment for Android devices, we saw the release of a new version of it on Google Play hours ago, and we decided to introduce it to you, as always, for the first time with the release and for the first time in US, users who love Ubisoft games! The story of Hungry Shark World is about the return of wild sharks to the world, so that you are in the role of a hungry shark and you have to eat everything you see in front of you to survive! From small fish to big fish in the ocean, you can hunt them; On the other hand, other prickly creatures are ready to take your life! The games of the famous Ubisoft company are very graphically designed, and this is no exception, and maybe the problem that can be taken from this game is that it is designed for phones and phones with Android 4.4!

Play Hungry Shark World is in Play Store has a rating of 4.5 out of 5.0 that we Usroid for the first time it’s your presence gamers we introduce the Galaxy S 4 Android 5.1.1 Tested on device and run without any problems. Has been! You can also view images of the game first and download the game for free if you wish. 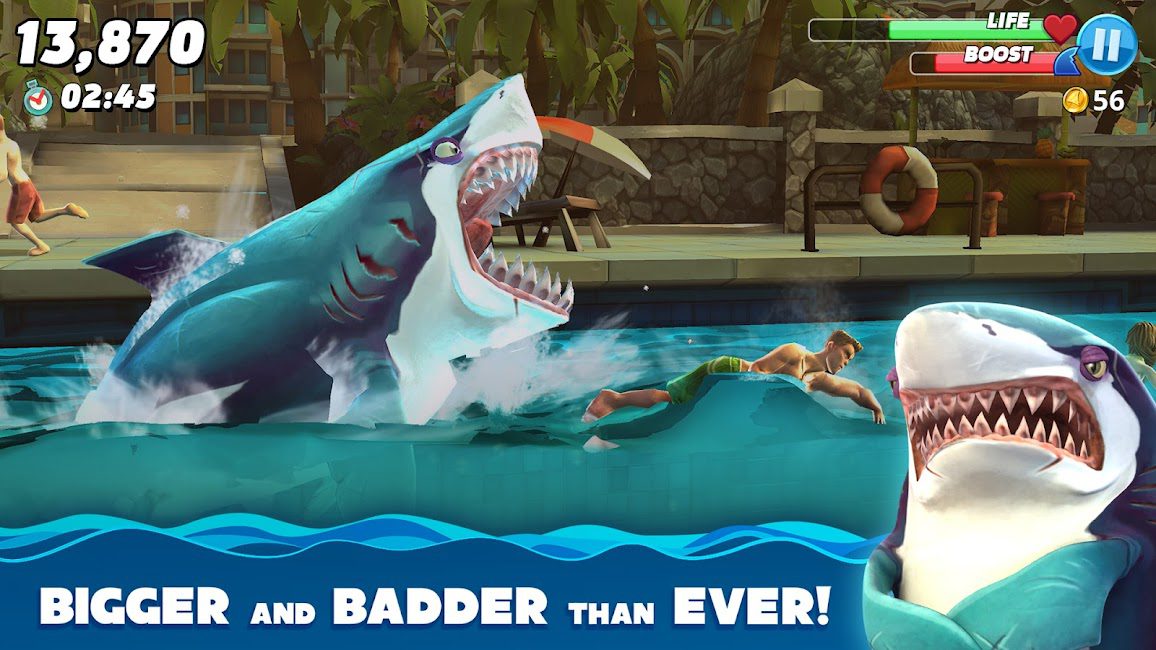 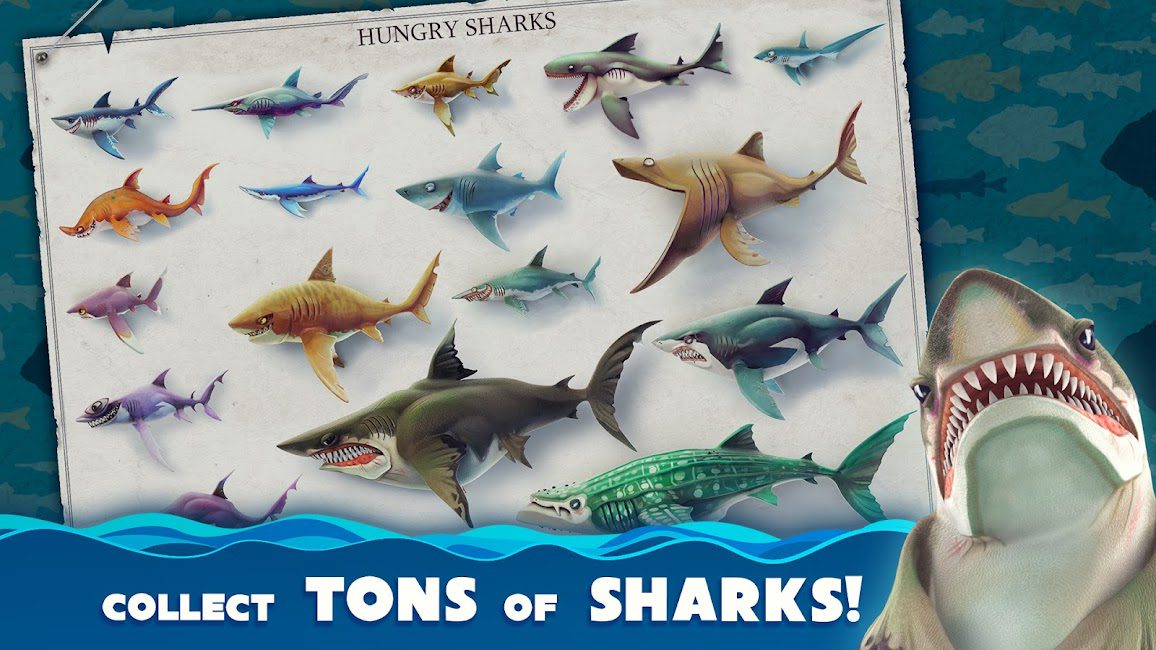 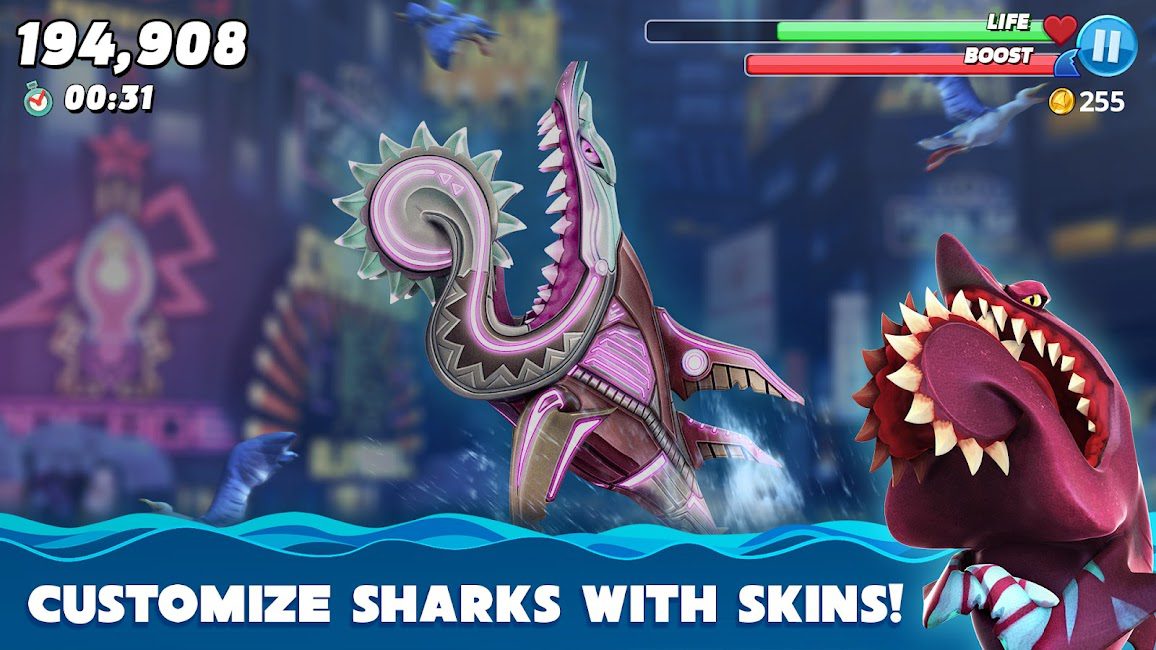 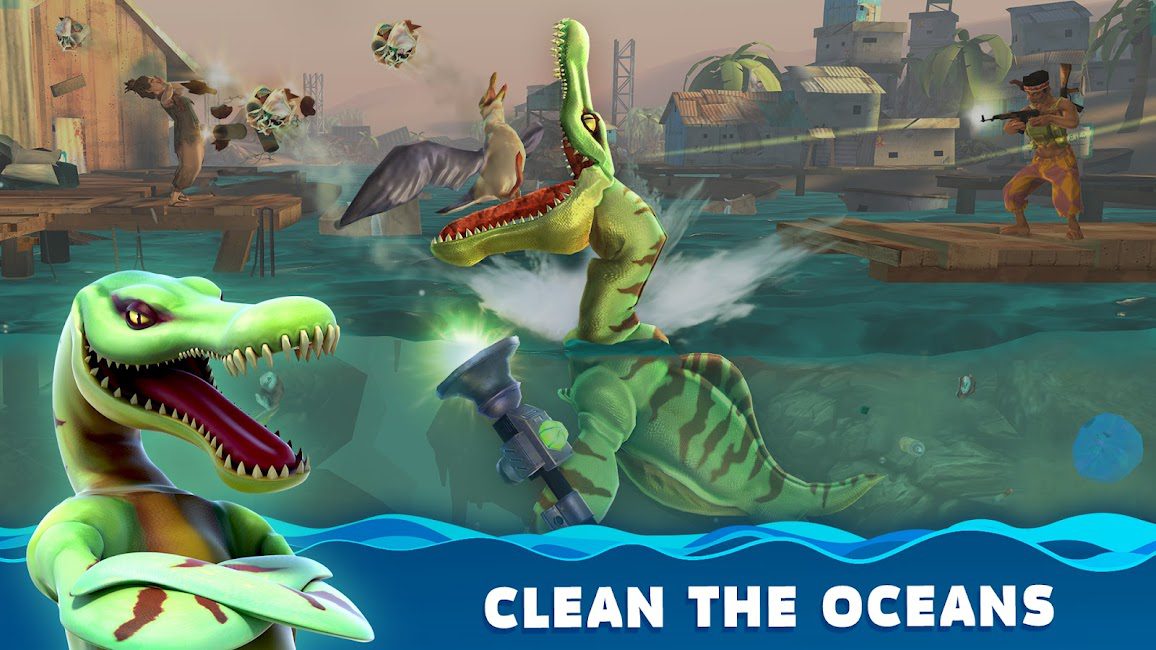 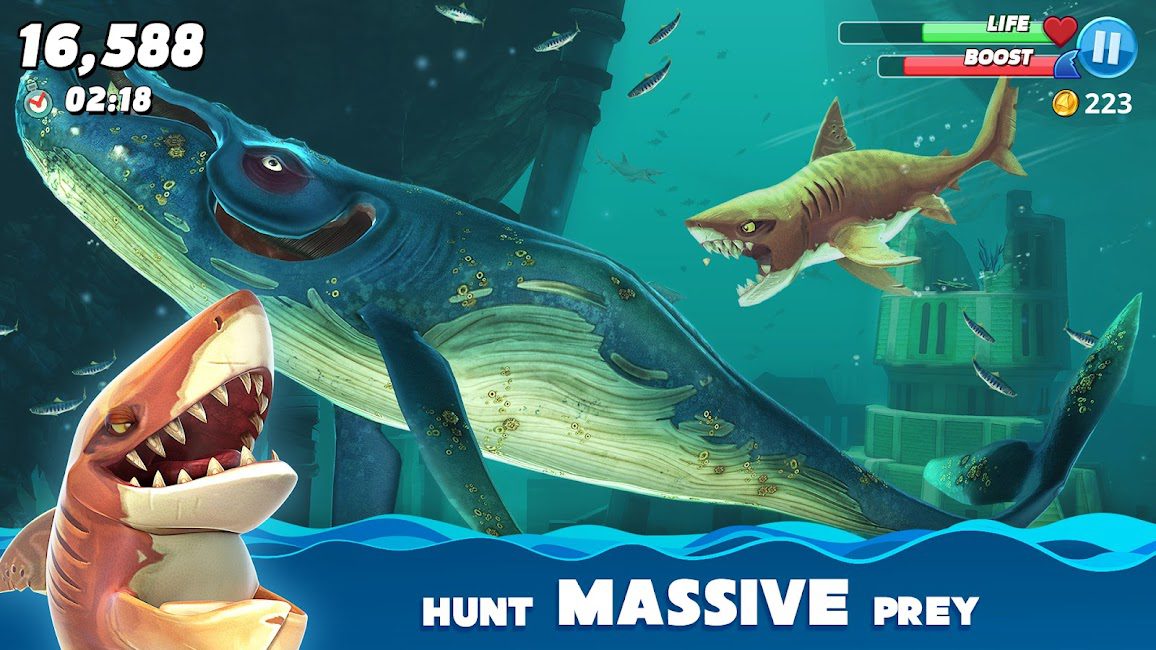 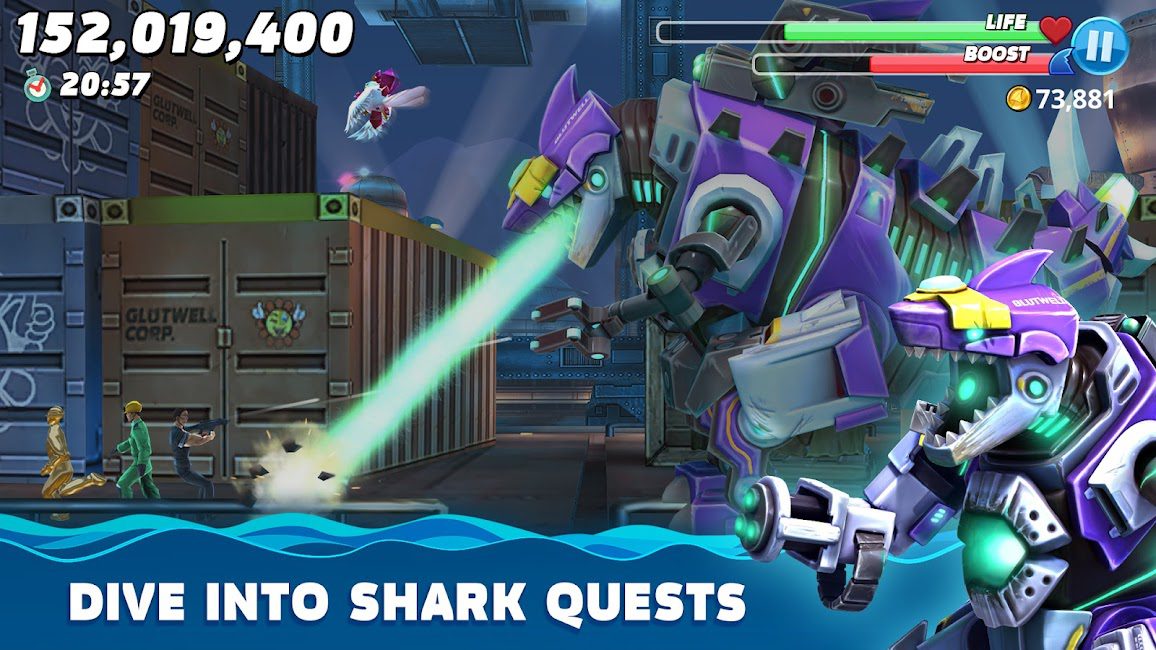 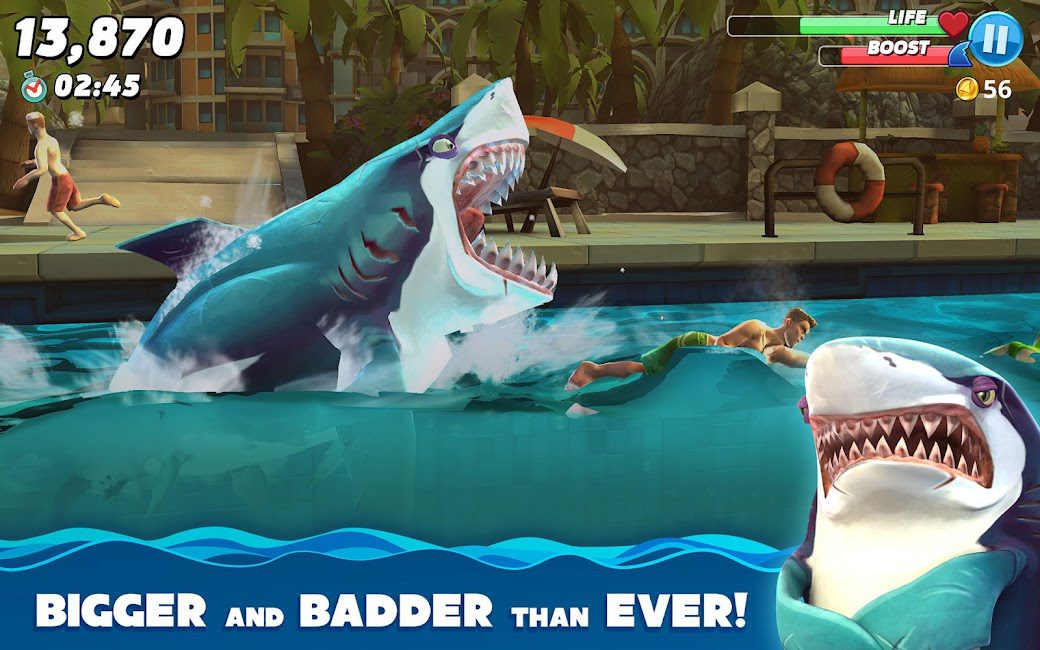 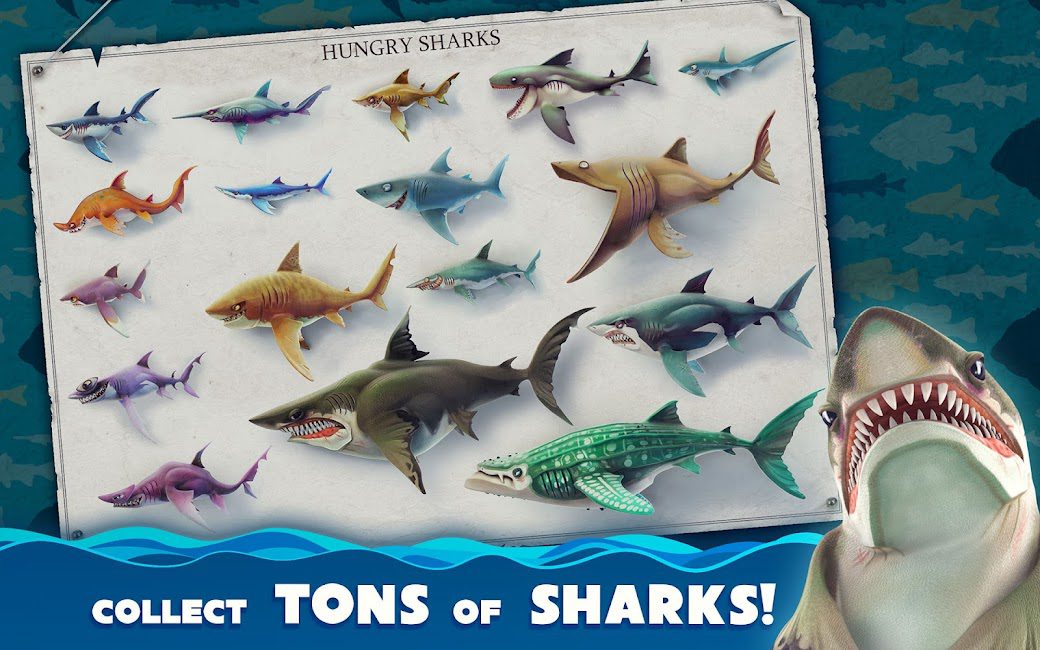