Island War is the name of a game in the strategic genre published by Fastone Games HK game studio for mobile devices with Android operating system. This game is actually an online strategy and multiplayer strategy game. Island War is inspired by Clash of Clans and there is a lot of inspiration from Clash of Clans in Island War. This inspiration is to the extent that the names of some defenses, warriors, and even the target of Island War are the same as Clash of Clans. Like Clash of Clans, where you have to attack the enemy base, in this game you attack the enemy island and do your best to destroy the warriors and all their fortifications and finally capture their island. But although this game is reminiscent of Clash of Clans, it still has a number of different features and gameplay mechanisms. The first is that you move a few ships to the enemy island and then your soldiers enter the island. Before you can destroy the enemy fortifications, they must first defeat their soldiers, which is not an easy task. But once you get rid of them, you can simply smash all the enemy fortifications and capture their island. Another interesting thing in this game is its weather system. There is a limited time interval of 2 minutes to attack the islands, which slows down or speeds up your troops depending on the weather conditions. You can earn XP, Trophy, Gold, and Log every time you win battles. With Gold, you can buy character cards or special cards, and with Log, you can do all kinds of upgrades, which is also one of the new and different features of this game. The last thing we can mention is the different game modes. Currently, the game includes 3 modes: “Standard”, “Event”, and “Cologne”, but according to the creators, other modes such as “Hero” mode will be added in the future.

In Island War you start with swordsmen and gradually add warriors like archers to your warriors. You can then unlock other warriors in the game and form an invincible army for yourself. Also, it is possible for you to integrate warriors and make them bigger and stronger. But to do this, the type of fighters must be the same. For example, a swordsman can only merge with a swordsman. To defend your island, you can also build various fortifications such as walls, shooter towers, bombs, and other fortifications. Fortunately, as much as there are opportunities to attack the island in this game, there are also opportunities to defend. Island War uses a series of simple controls in the controls section, and there is not much to say about this. You just have to tap on the screen in areas where there are enemies, the rest is done by the fighters themselves and you do not need to do anything else. The user interface and menus are simple and straightforward and do not require special explanation. Island War practically throws you into the game and leaves you to figure out the rest. True, this can be bypassed-but not unless you’re a techie who knows what he’s doing. But if we want to be fair, we must say that this game is so simple that it does not require an educational part. All in all, it should be said that if you are looking for a good strategy fighting game and online multiplayer, Island War is a game that can bring you an exciting, fun, and unforgettable experience. Island War is one of the most popular and popular games in the Android Market with more than 5,000,000 downloads and has been able to get a score of 4.3 out of 5.0 among gamers’ votes. Therefore, Usroid team intends to provide the original and modded versions without any restrictions in a tested and completely free way to you dear ones. You can now download this game through the direct links at the bottom of the article and enjoy it! 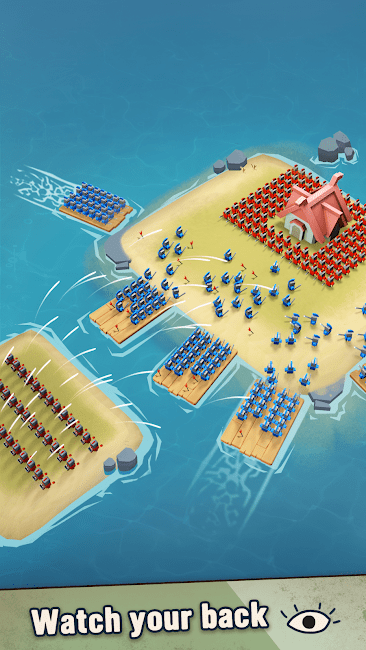 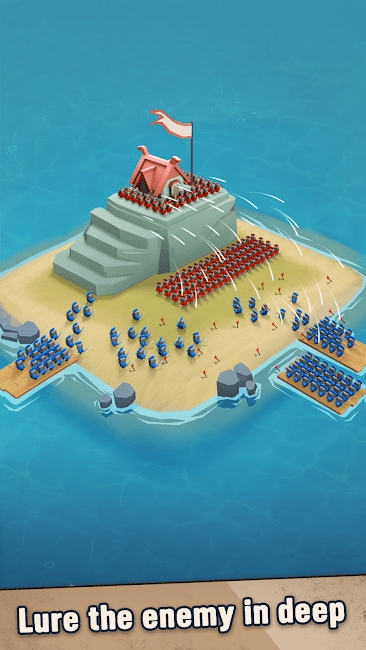 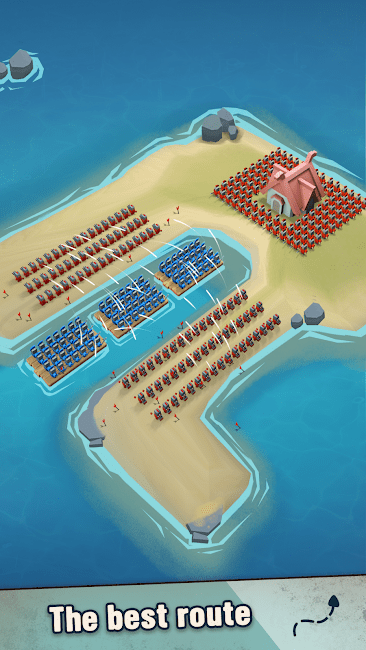 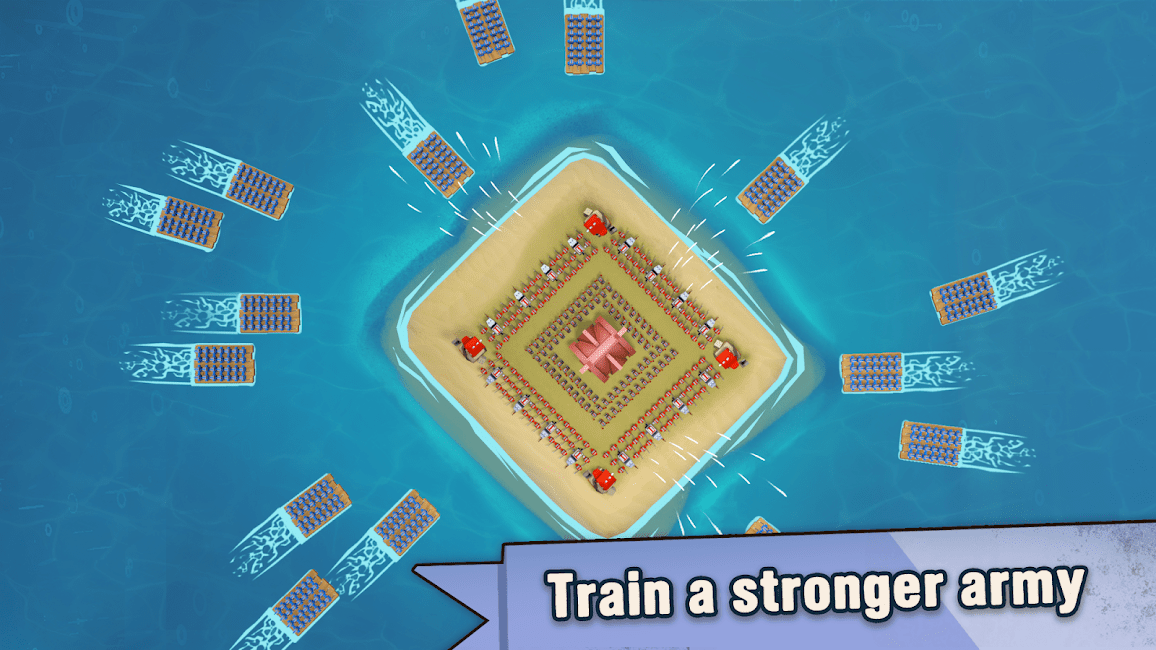