Archery World Champion 3D – World Archery Competition A popular and entertaining game in the style of archery sports games for AndroidMediawork game studio has released it for free on Google Play and to date has been downloaded more than 5 million times by Android users around the world, and at your request, we intend to introduce the latest version! By installing Archery World Champion 3D on your tablet or Android phone; Enjoy participating in world archery competitions and compete with opponents from all over the world! This game is very simple to play, so that anyone can handle it; Just go aim and shoot! Of course, accurate marking is very important and necessary for the championship! If you love archery games, we recommend that you do not miss this game in any way! The game has different modes, such as single player and multiplayer modes; In single player mode you can go through hundreds of challenging stages, but in multiplayer mode you can compete with online users from all over the world and have a different gaming experience.Shooting with a bow on your Android device to bring.

Games Archery World Champion 3D is now at the Play Store has a rating of 4.3 out of 5.0 that we UsroidWe have introduced the latest and latest version along with your presence mode, and you can first view images and trailers of the gameplay, and then, if you wish, download it for free with a direct link from the site’s high-speed servers. The general features of the game include the possibility of using different shooting tools and equipment or making your own equipment; Excellent graphics and completely realistic game environment; Includes 300 steps for single player mode; Includes 180 steps for two-player mode; Includes 300 steps for hunting mode; Includes “play with friends” mode; Storing your progress on game servers; Translated into English, Korean, German, French, Portuguese, Russian and Indonesian; Considering a 30% discount for the shooting equipment offered at the Olympics and generally good construction! Join us for download! 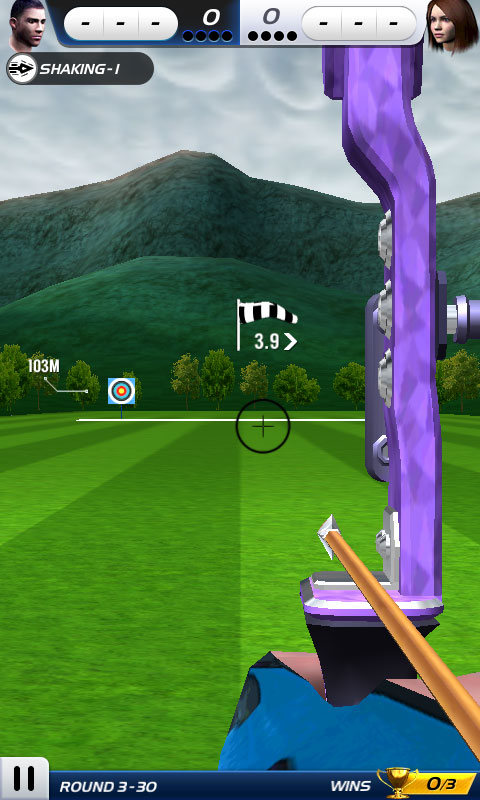 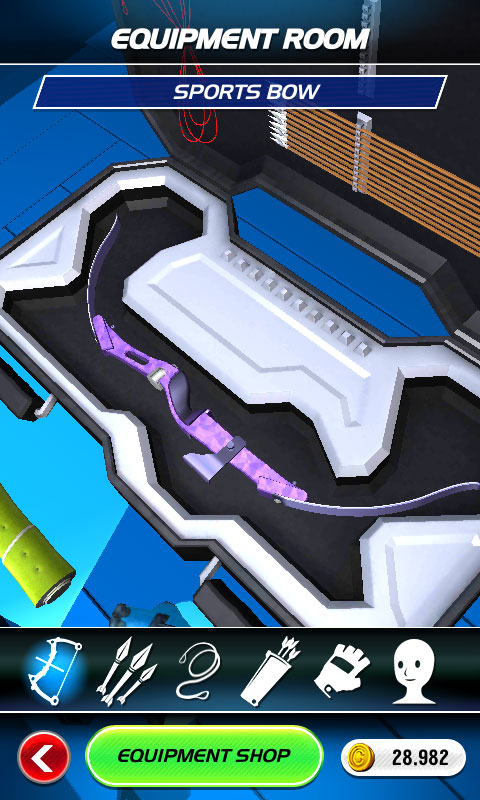 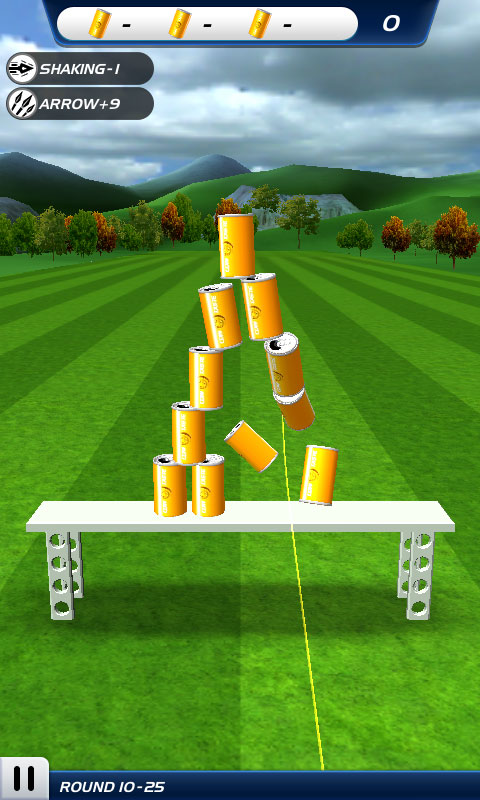 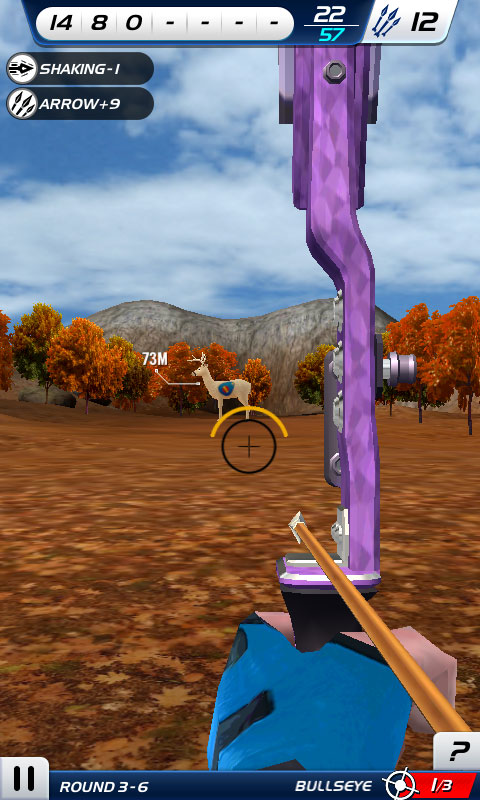 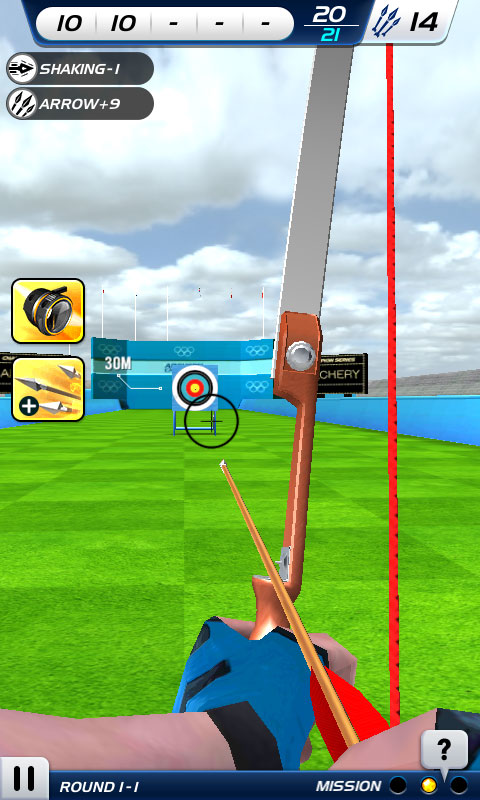 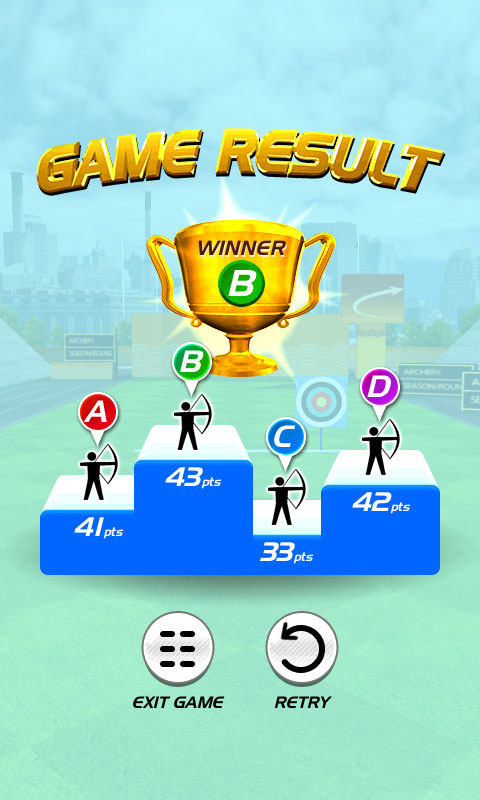 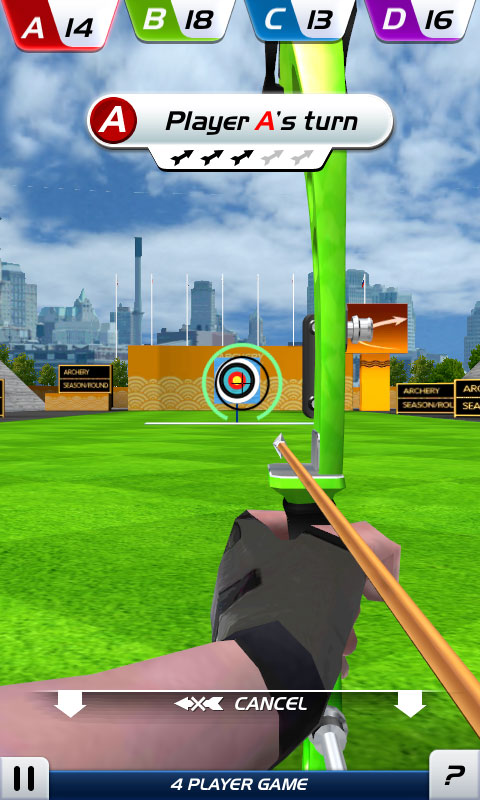 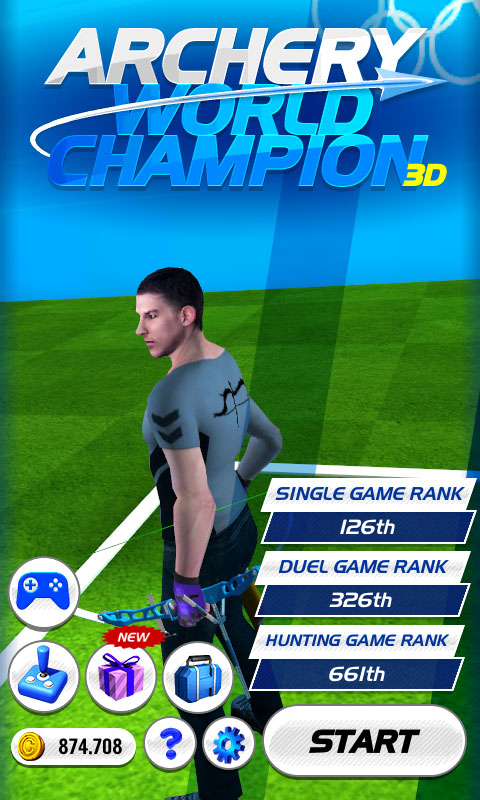