With the advent of social networks, especially video social networks such as Instagram, taking photos and sharing them with others flourished, and most users did so. This has led smartphone manufacturers to pay more attention to the quality of their phone cameras and provide users with devices that capture images similar to professional cameras. Most smartphones now have such cameras, and users can capture amazing photos at the touch of a button. But the quality of the images does not necessarily mean that they are highly visited, and it is necessary to make edits on the images and use personal creativity in them. This need has led to the creation of creative image editing applications, each of which changes the image in some way and creates interesting and attractive photos with various effects. In the meantime, converting photos to painting or cartooning images is very popular, and applications that do so have reached hundreds of millions of downloads. Today in Usroid, we are at your service with one of these applications.Art Camera -Cartoon, Pencil Sketch Art Effect Photo is an application for converting photos to pictures , for the Android operating system, developed by Model X Apps and published for free on Google Play. This program has amazing filters that are unique and can not be found in other programs like them. Unlike similar programs that convert previously taken photos into cartoon mode, this program has a built-in camera that you can use to capture photos in a cartoon. Just select the desired effect or filter before taking the photo to take the photo. Of course, it is also possible to cartoon pre-recorded images in this program. More than 100 amazing filters in this program, eliminates the need for the user to use any other similar application.

Art Camera -Cartoon app , Pencil Sketch Art Effect Photo is a great tool for creating creative and attractive images for sharing on social networks, which with the satisfaction of Android users, was able to receive a score of 4.4 out of 5.0 from Google Play users. Now you can download the prime version of this program with all the features and capabilities from Usroid for free. 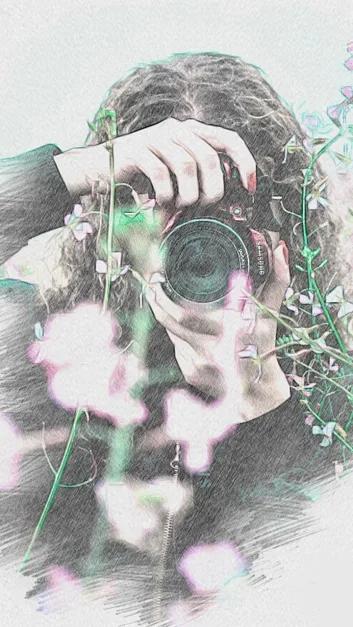 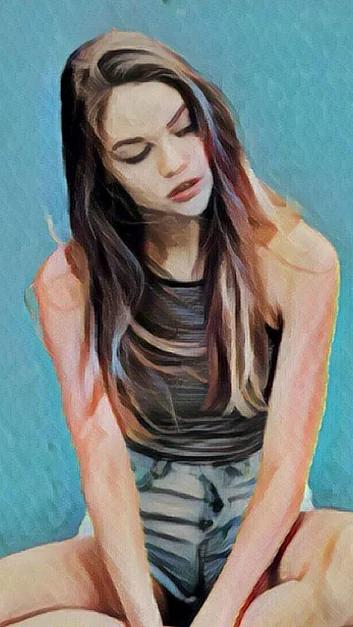 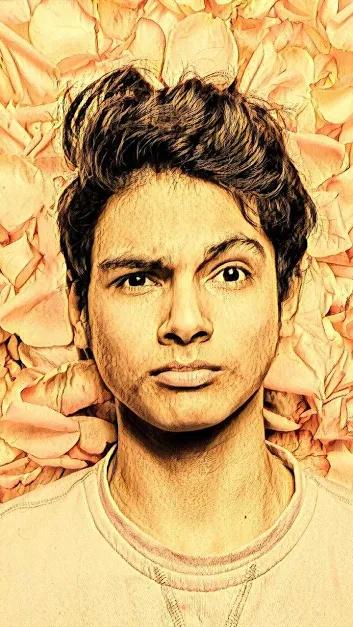 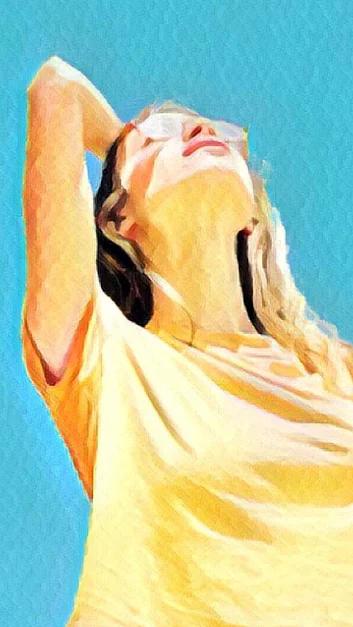 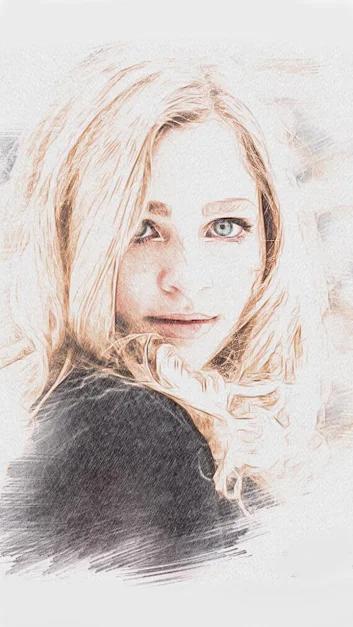 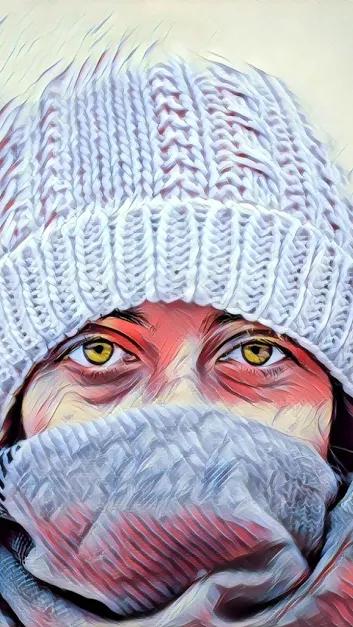 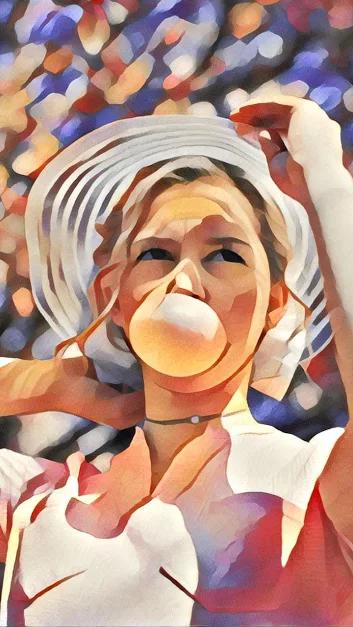 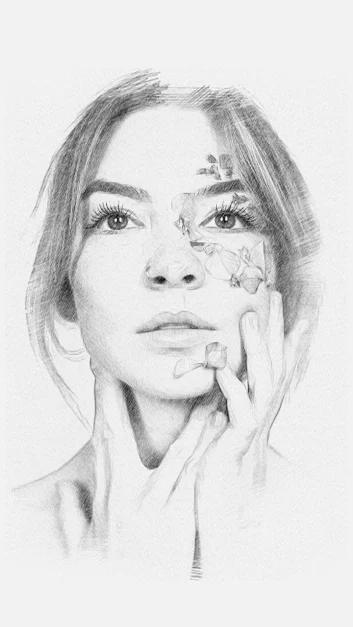