Assault Wave – Assault Wave is a new game in the style of strategy games from the Battlefront gaming studio for the Android operating system , the first version of which was released a few minutes ago for $ 1.99 on Google Play. In this game, you will be able to engage in strategic battles as a single player (offline) or multiplayer (online) and entertain yourself for hours. The game is about Operation Cobra in 1944, in which the Germans try to stop the advance of the United States, and you have to help them by dragging targets such as tanks, machine guns and soldiers to the battlefield. Go to them and destroy them before they reach your headquarters.

If you are a fan of battle strategy games and you like to compete with users around the world in multiplayer or attack the enemy as a single player , try Assault Wave .

* Battle between the Germans and the United States

* Ability to play solo and fight the enemy

* Includes a variety of different units to unlock

Assault Wave game currently has a score of 4.2 out of 5.0 on Google Play , which we provide to you today in Usroid as the first Iranian site, and you can download it along with the data file by reading more. 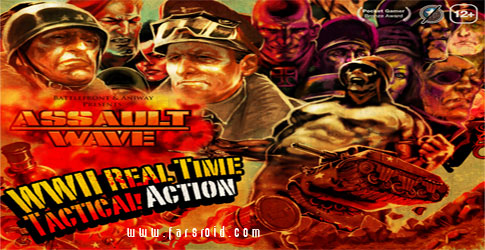 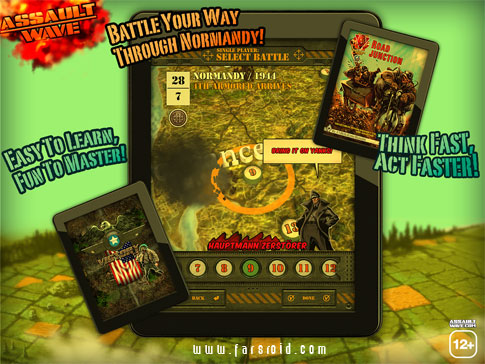 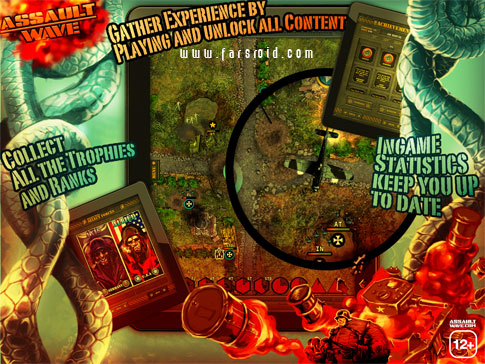 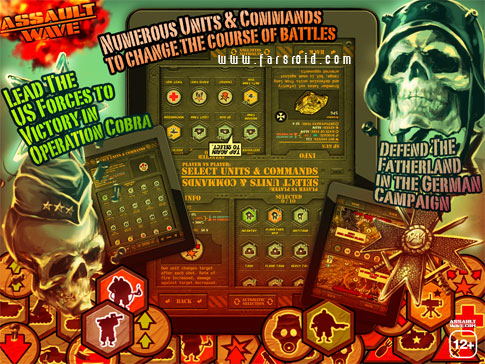 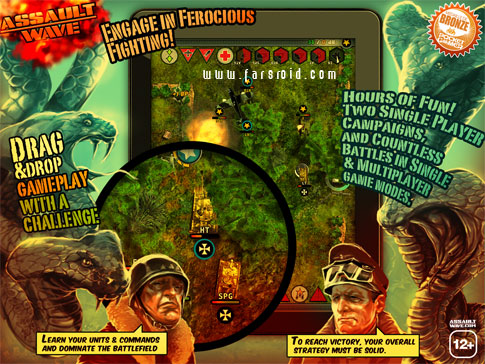 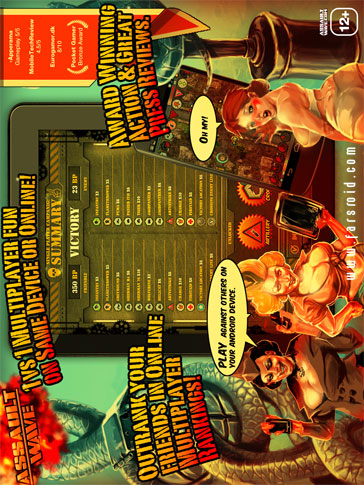 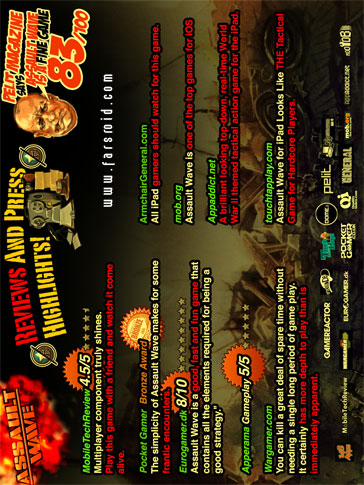 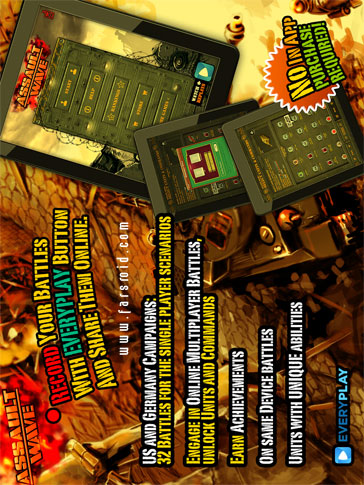