Background Sound Recorder is an extremely smart and practical application for recording sound in the background of Android tablets and smartphones , which has been published by Google38 on Google Play for $ 1.49. First of all, we must say that this application can be considered as two programs in one application because it has two features of voice recording and conversation recording at the same time, unlike other programs published in this field; You can set a background recordIs considered to be the highest quality voice recorder by which even the quietest sounds can be recorded. The intelligent background recording system helps users in various cases to be able to store sounds simultaneously in addition to working with their smart device. All recorded files are stored in the external memory of the Android device or, if users wish, a copy of them can be placed on cloud servers such as Google Drive, Dropbox and FTP server. If your device turns off during audio recording, there is no problem with the recording process, and the app will automatically record audio after the device is turned on again! The procedure is very easy and you just need to run BSR and record audio with the touch of a button!

The Background Sound Recorder app has been able to attract a lot of attention in just a limited time with a price of $ 1.49 and scored 4.2 out of 5.0 . If you are a professional journalist or student, it is better not to miss this application and download the purchased version from Usroid now . 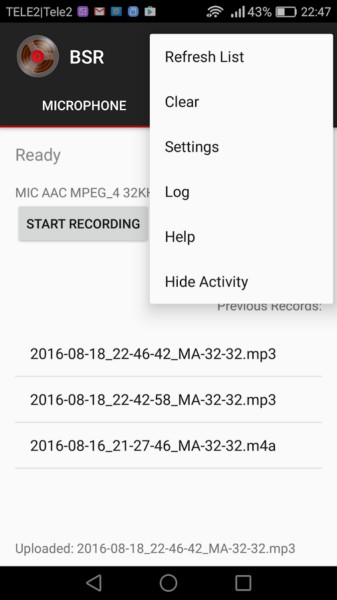 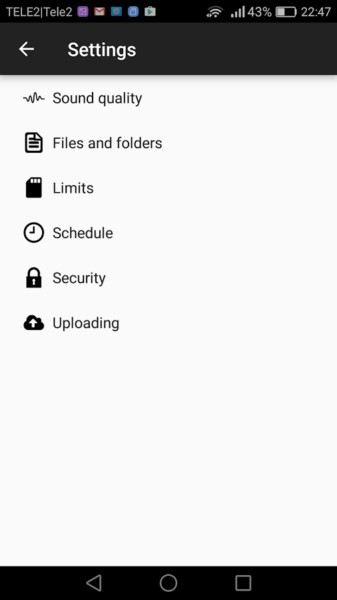 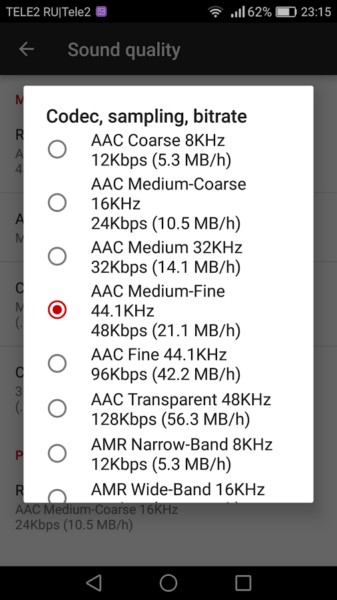 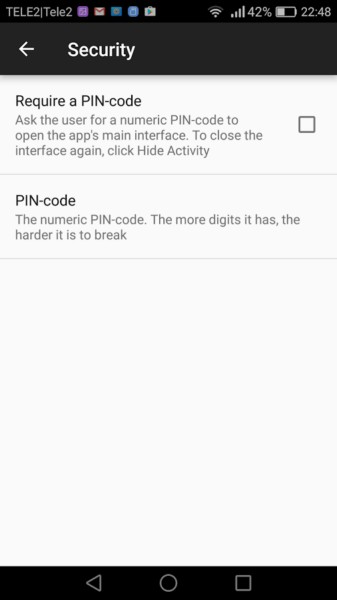 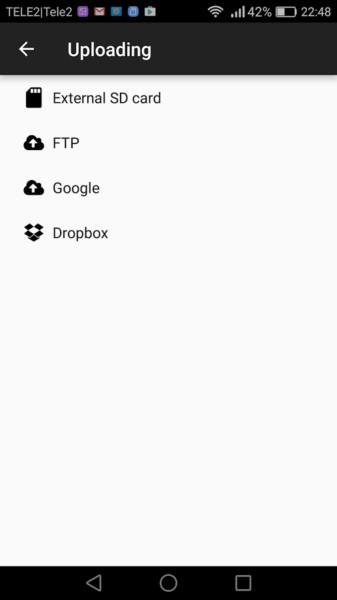 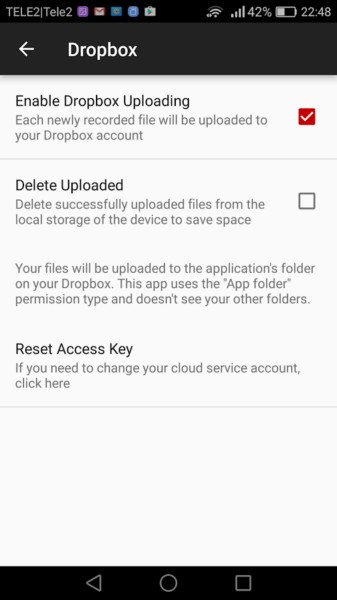 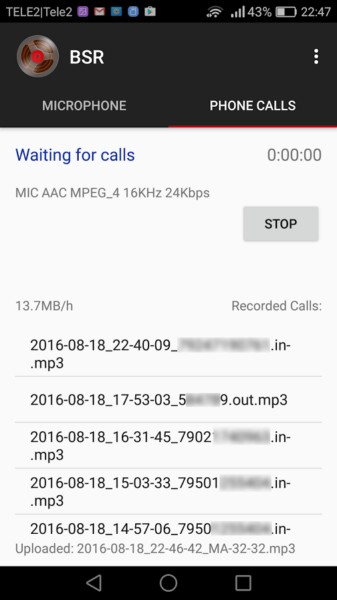 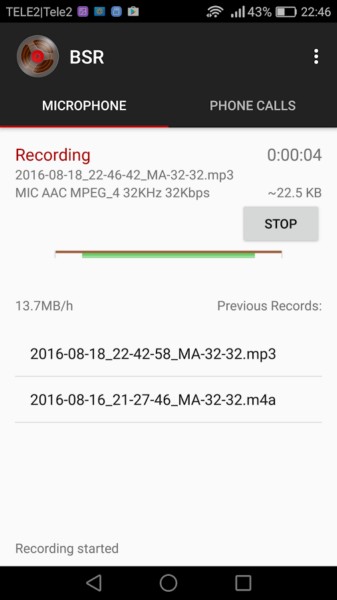