Battle Alert – Battle Alert is a beautiful game with good graphics and addictive gameplay in the style of role-playing and strategic games from Empire Game Studio for Android operating system , which invites you to really exciting battles to gain freedom! This game, which is the most professional and popular war game of 2014 on Google Play, has been downloaded more than 10 million times by players around the world! In this game , your task is to form a large and strong army and try to eliminate various enemies and clear them from the battlefield. If you are a fan of war battle games and you want to experience one of the best military battle games , we suggest Battle Alert. Download and install it now and upgrade your weapons with high speed, build various buildings, form a large army of soldiers and defeat all the enemies!

Some features of the Battle Alert Android role-playing game:

* Realistic and excellent design of characters, weapons, weapons and so on

* Provide more than 20 types of weapons, tanks , aircraft and…

* Includes 69 very exciting scenarios for you to achieve complete freedom!

* Opening a variety of new and modern rooms, upgrading buildings and…

Battle Alert game currently has a score of 4.0 out of 5.0 in the Android market , which we have put the latest version for you in Usroid today , and you can download it with one click by reading the rest of the article.

Note: To play the required Internet connection, and this connection can be via SIM cards by Irancell, MCI and Rightel also take place. 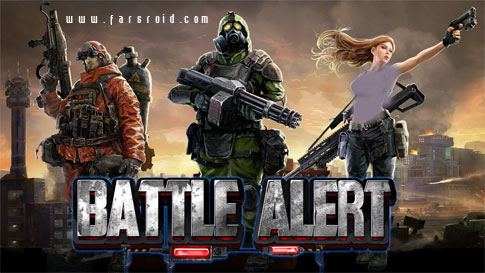 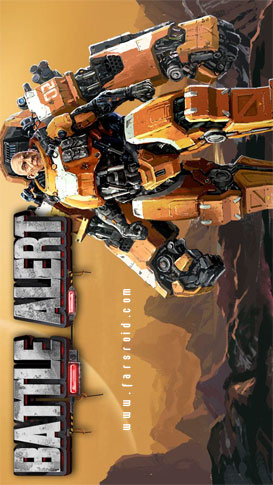 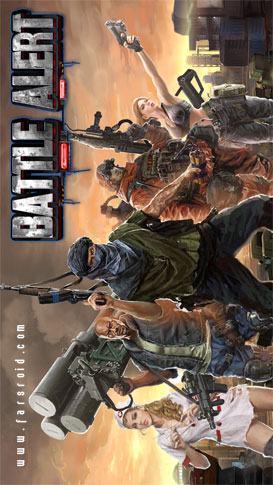 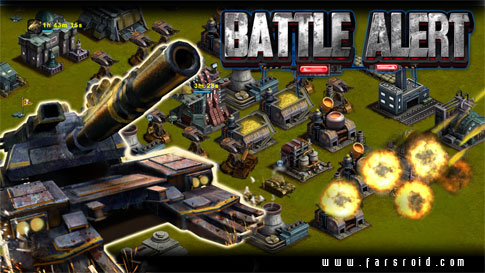 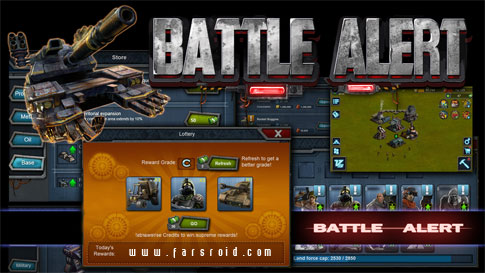