Bendy in Nightmare Run – Escape from Nightmares is a fun and popular arcade game from Joey Drew Studios for Android, which has been released for free on Google Play and at your request.The latest update has been released with the mode for download and is in front of you. By installing this game on your tablet or Android phone, you will be able to experience an interesting running game with very beautiful 3D graphics and exciting gameplay in which the role of the popular character [and two other characters named Boris Gargeh and Alice Fereshteh ] You play. The game’s graphics are very similar to the classic cartoons of the 1930s, but the gameplay is similar to other popular RUN games. The main character of the game is just running and does not stop, and you have to move along the path by moving him left or right or jumping and slipping, and destroy different enemies, which are the same nightmares of horror. And help him escape the nightmares! Along the way, you will encounter a wide range of weapons and auxiliary items that you can collect and increase his power and abilities. You can also earn money to buy different clothes for the main character of the game and personalize him according to your taste. If you are a fan of arcade games and especially running games, Bendy in Nightmare Run will undoubtedly attract your attention and is worth the experience.

Some features of Bendy in Nightmare Run Android arcade game:

Bendy in Nightmare Run game has been downloaded hundreds of thousands of times by Android users around the world from Google Play and was able to get a good score of 4.6 out of 5.0 . We have released the latest version of Usroid with mod and data for download. You can first view images and videos of the gameplay and finally, if you wish, download it from the site’s high-speed servers with one click.

– Download the data file and decompress it. Copy the com.jds.binr folder to the Android / obb path of the device’s internal storage. 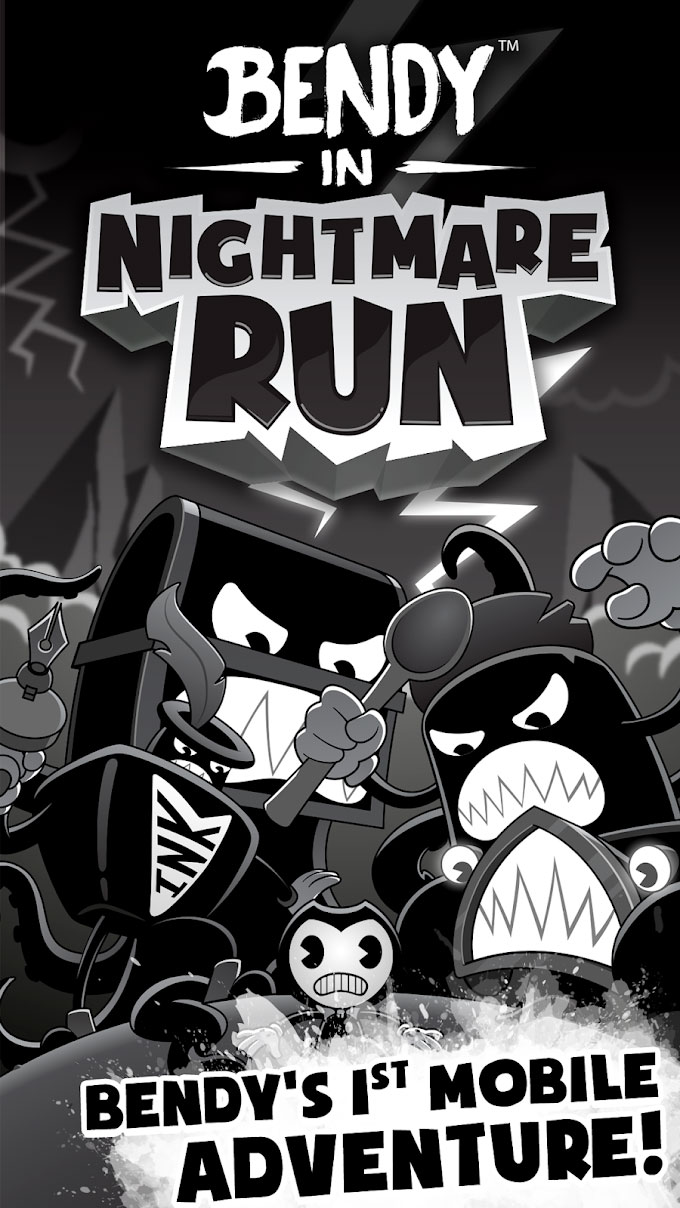 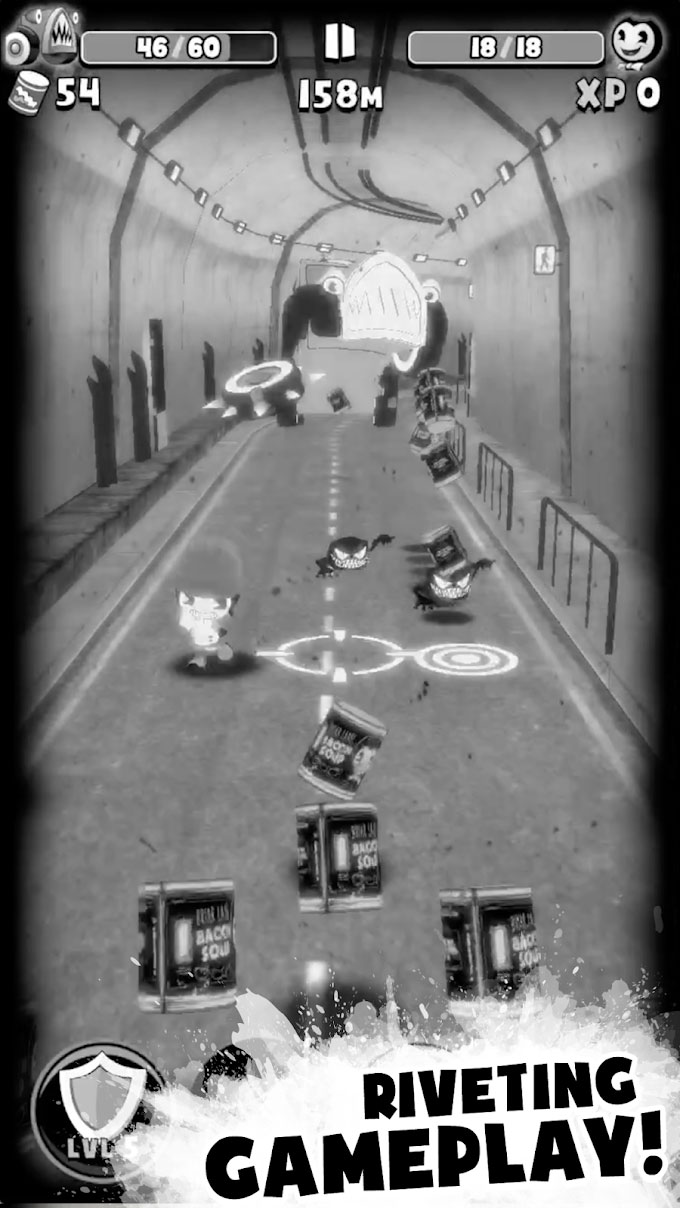 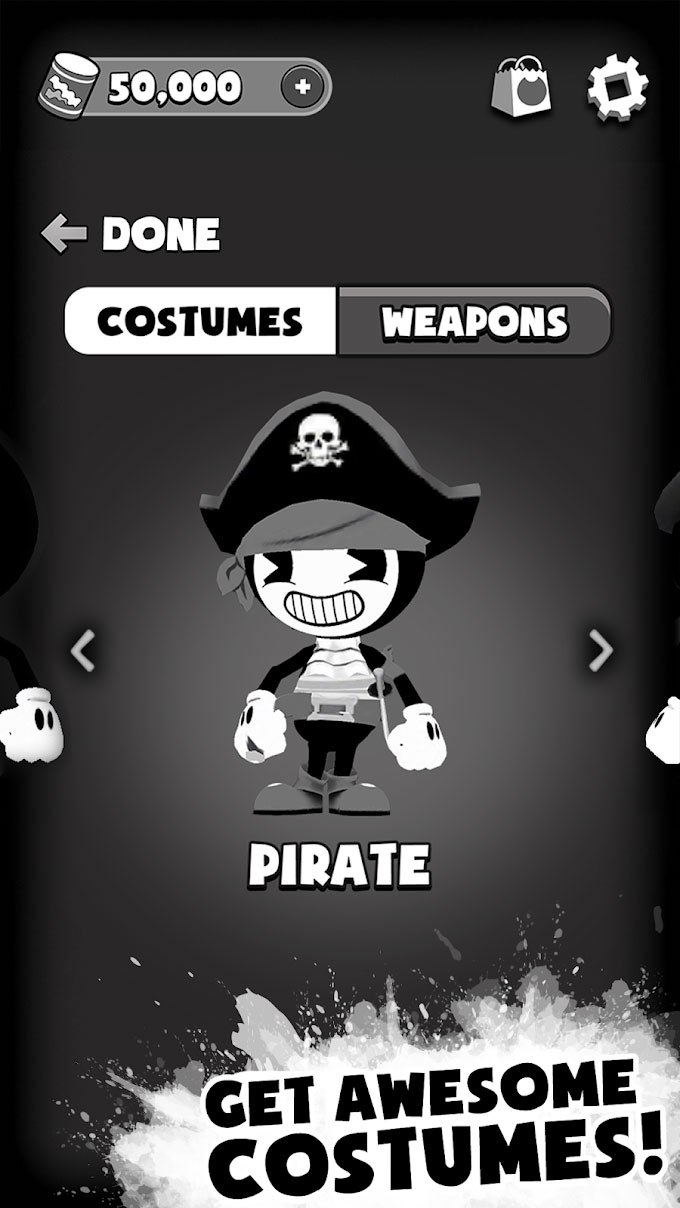 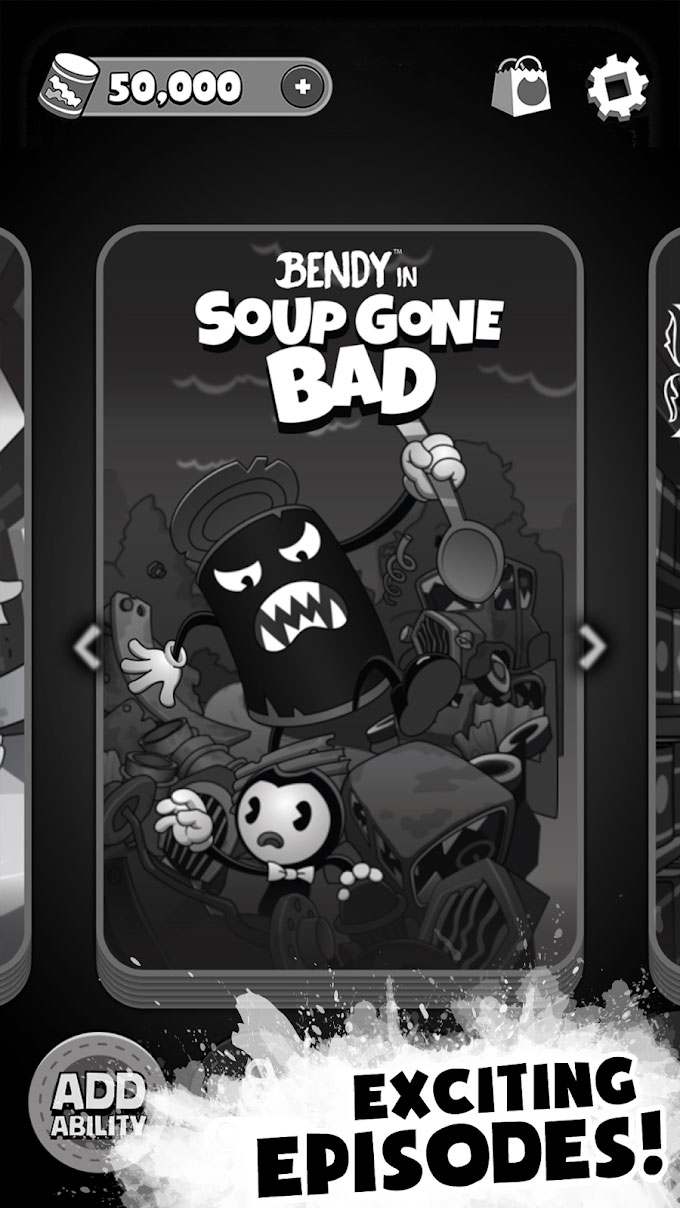 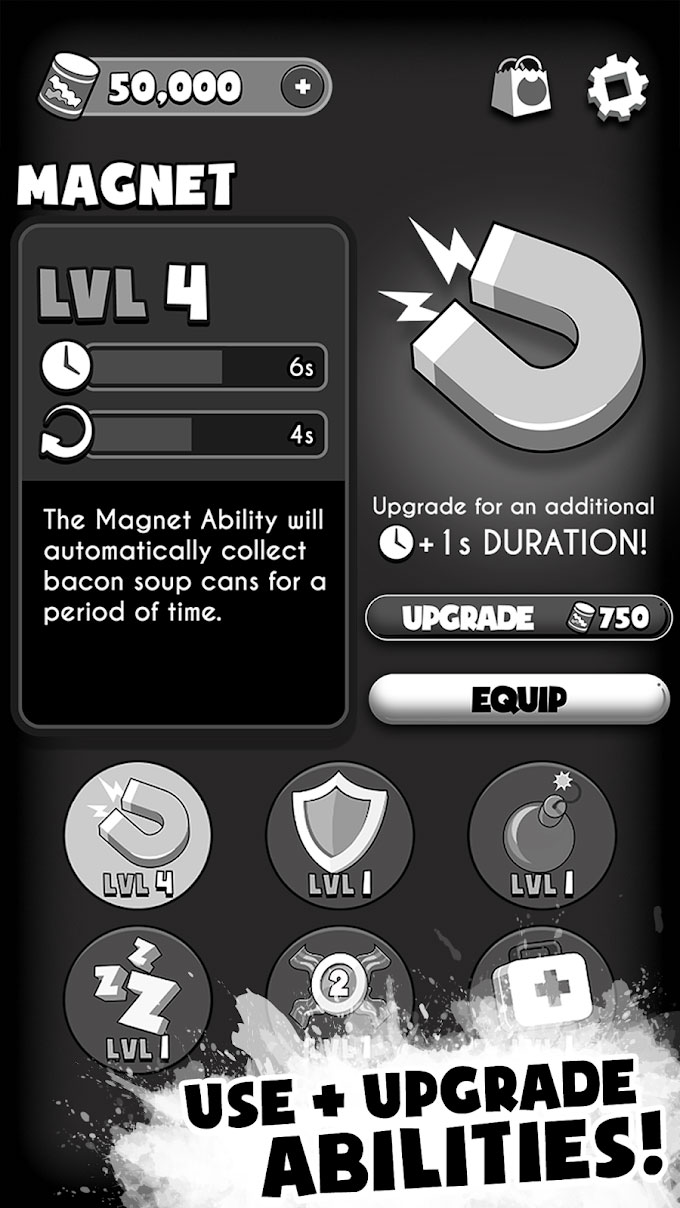