Blade Of ConquestPopular, popular and entertaining game in the style of strategy games from Kevin_Tien86 game development studio for Android devices, which is offered for free on Google Play and is one of the most popular strategy games with millions of downloads, and as always, we have decided on the latest version. Introduce it at the same time as publishing it with your presence mode and bring it to your ecstasy once again! The general story of Blade Of Conquest is about the kingdom of Casadoria, which has been destroyed by evil people and witches, and people have no comfort, and now you intend to destroy them to give the former glory to this kingdom! You can build your own army, move them and attack the enemies and overthrow them one after the other! It is up to you to lead the army and soldiers and you can determine their location! A wide range of powerful forces at your disposal that you can unlock one after another and use them in your battles! If interested inYou are a strategy game and strategy battles. Undoubtedly, Blade Of Conquest attracts your attention with its wonderful design and construction.

Some features of Blade Of Conquest Android strategy game:

Game Blade Of Conquest is now at the Play Store has a good rating of 4.6 out of 5.0 that we Usroid the latest version along mode to download a have and be able images of gameplay see it and in the end if You were able to download it with one click from the site’s high-speed servers! Like other games on the site, Blade Of Conquest has been tested by us and has been played offline without the need for the Internet. 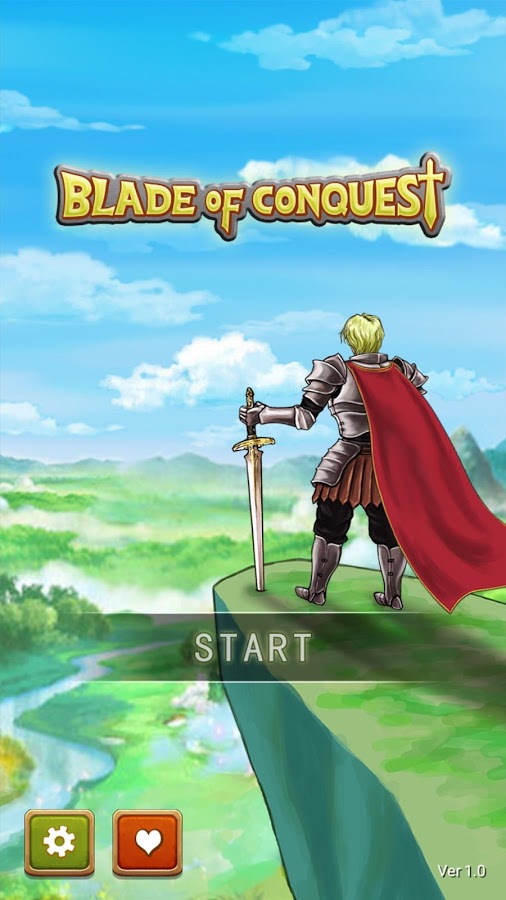 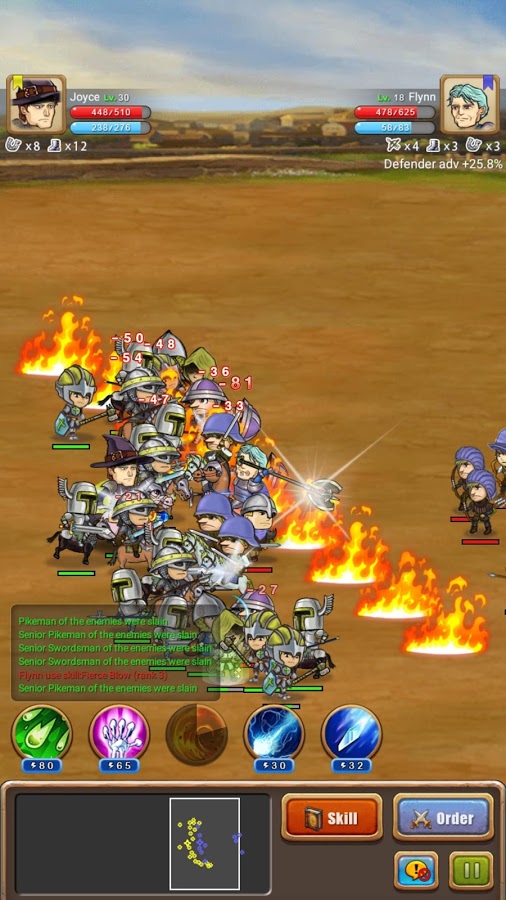 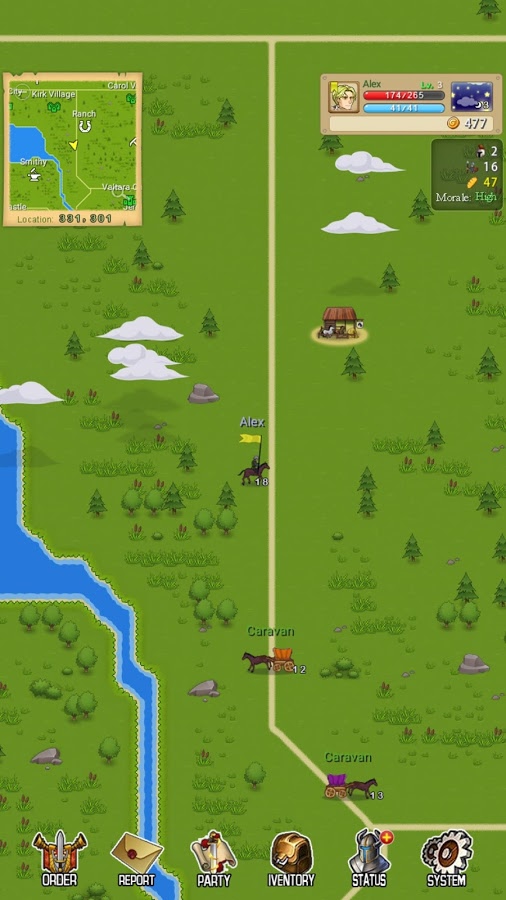 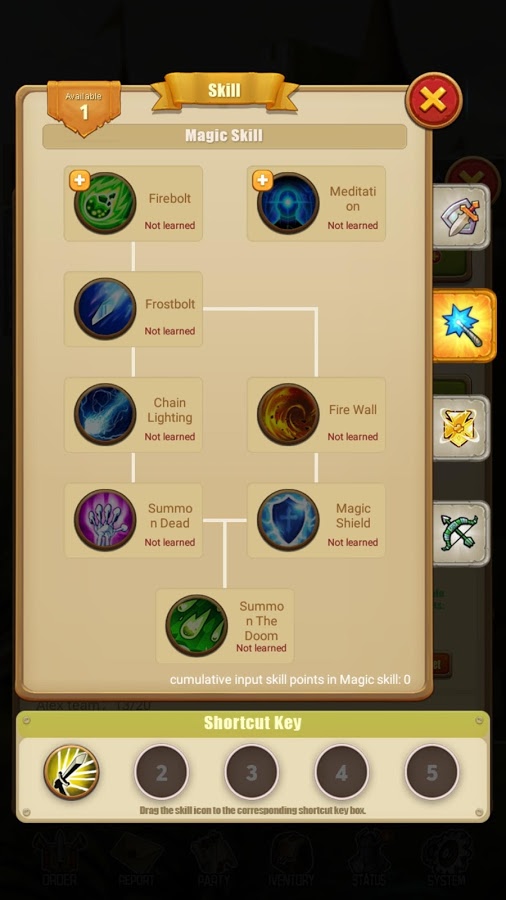 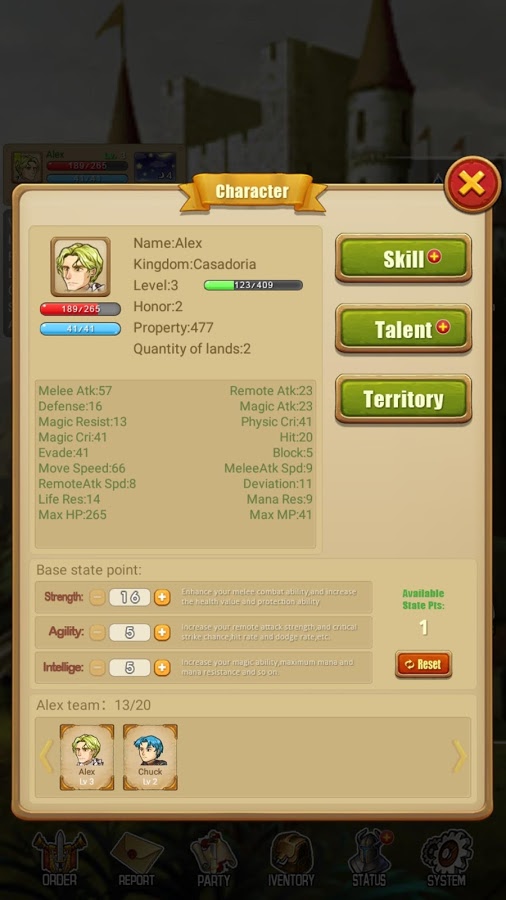 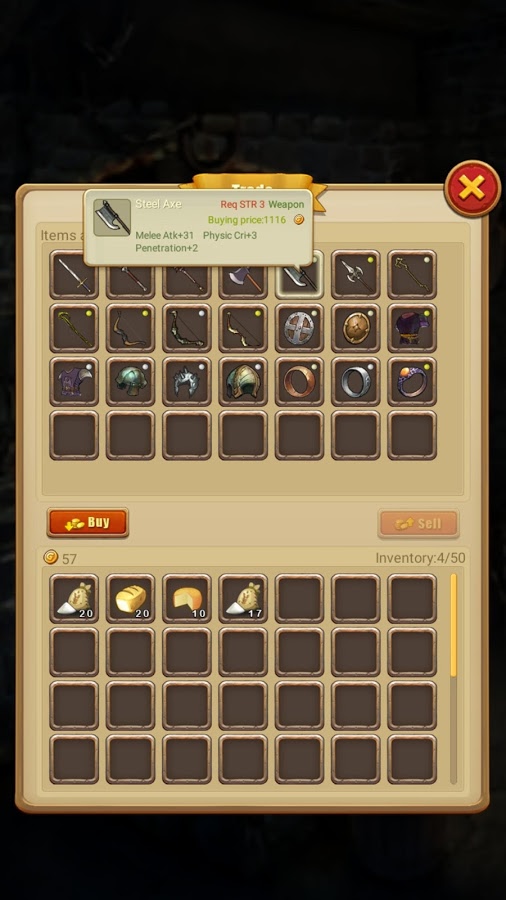 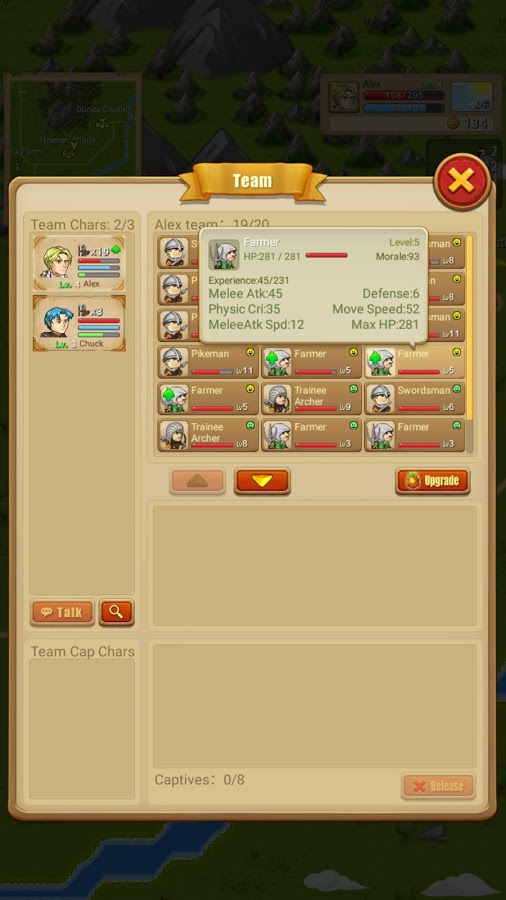 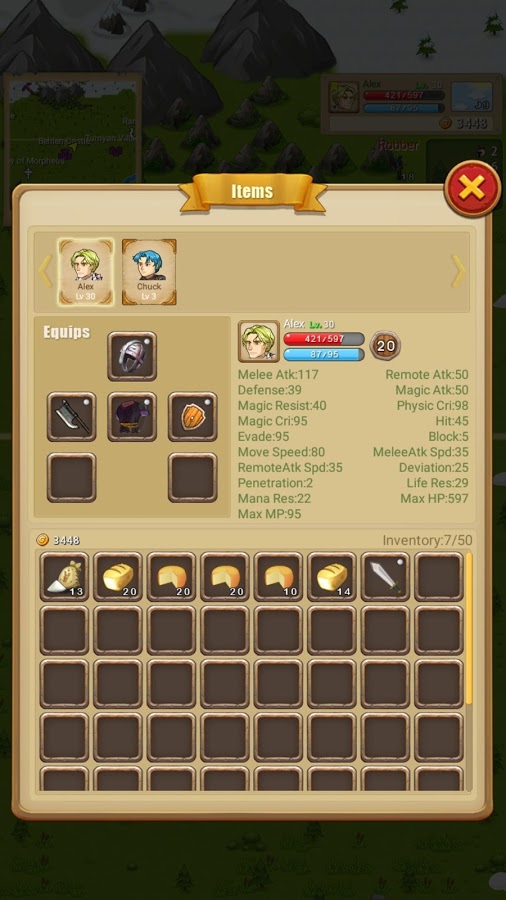