Blanco – White Globe is an exciting and entertaining game in the style of action games – an adventure from SIAS DI MISANI game development studio for Android, which was released for $ 2.99 on Google Play and we are in USA for the first time today. We want to introduce the full and purchased version to you, the fans of this series of games. In this game, you will meet a character in the body with the scientific name of the double Lennofist BT, whom you can call Blanco. Blanco is a white blood cell that, like the protagonist of any story, has certain abilities, and this is due to his genetic mutation, which has both types of B and T lymphocytes; But don’t worry about this scientific and hard talk, because you don’t have to be a biologist or have a medical degree to play this game, and in a very easy game with Blanco’s friends to save the host body against 5 viruses. You will be very dangerous, where if you are a little careful and fast with your friends, no danger will threaten you.

Some very interesting and fun features of Blanco Android game:

Blanco game has been released on Google Play for a very short time and has not had a large number of sales so far, but you can first see the images and video gameplay in Usroid, and then if you are interested, be one of the first people in the world to play this game. Experience volume with a whole new subject and the possibility of progress. Finally, the Blanco game has been tested by us and has run offline without any problems.

* There are no changes to this version of the game on Google Play. 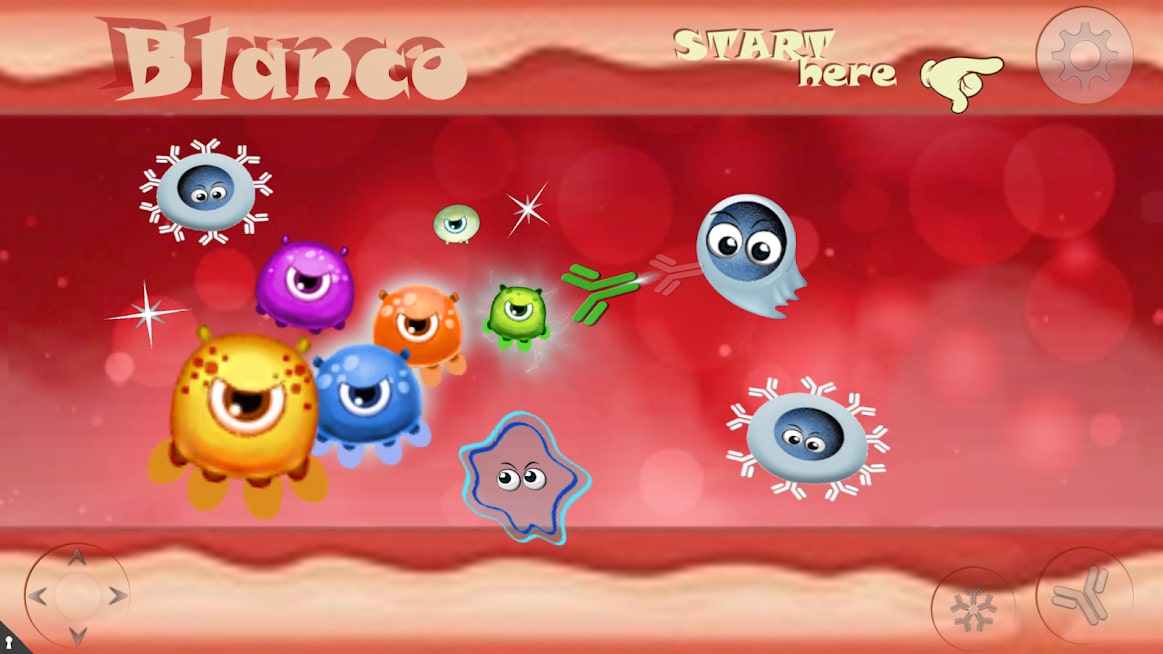 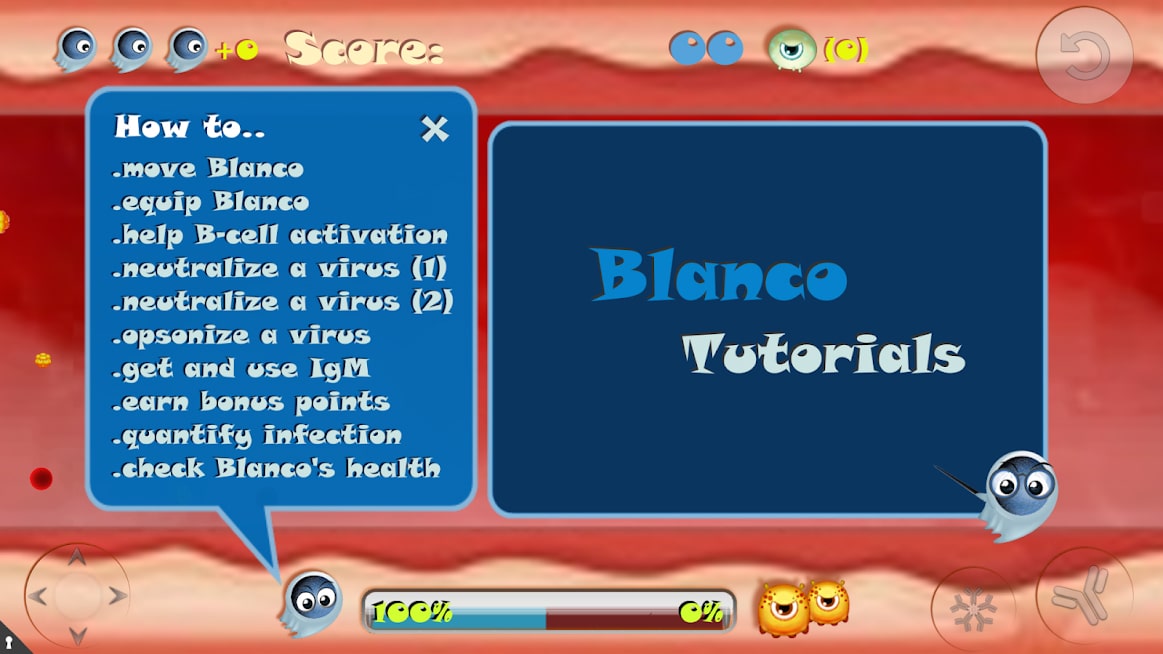 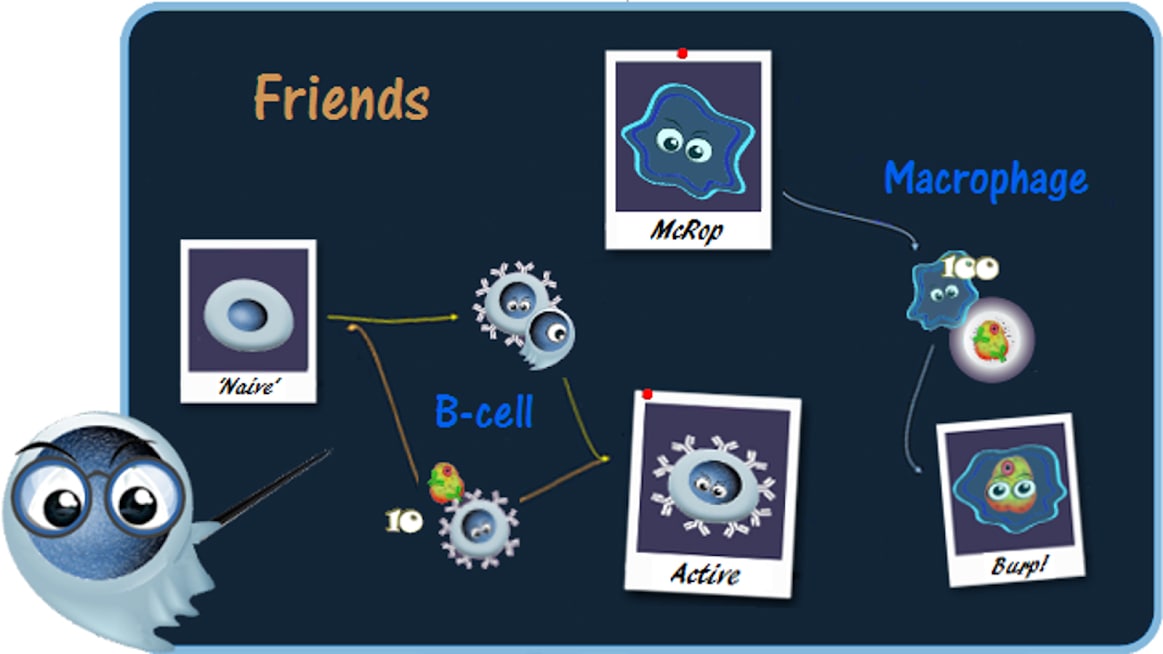 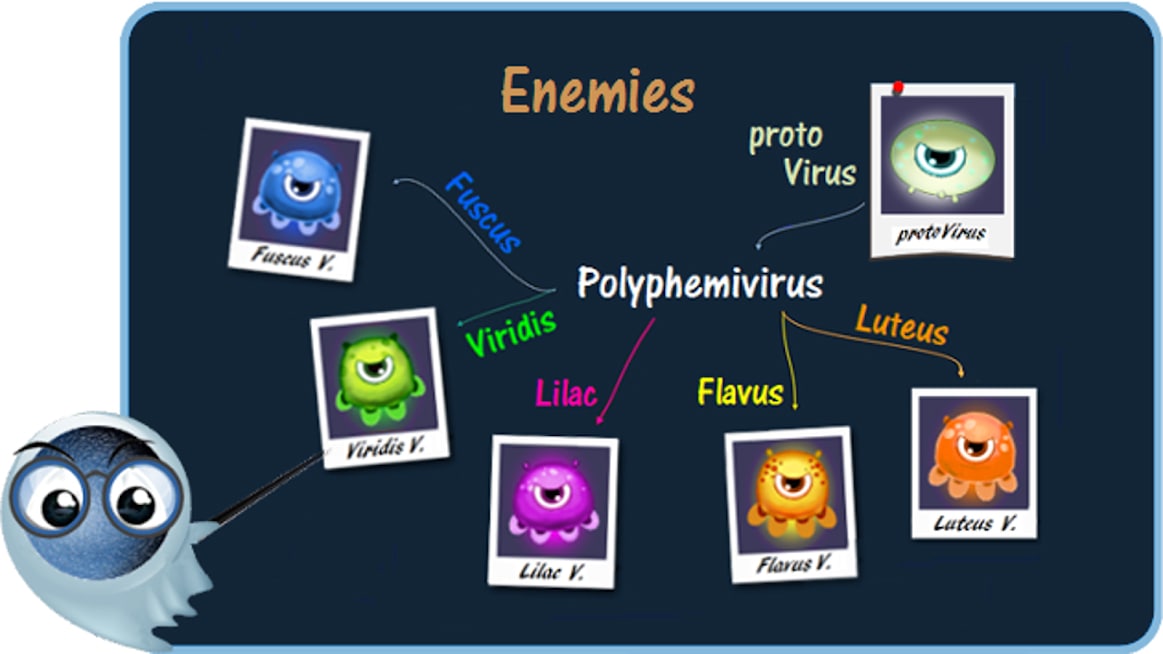 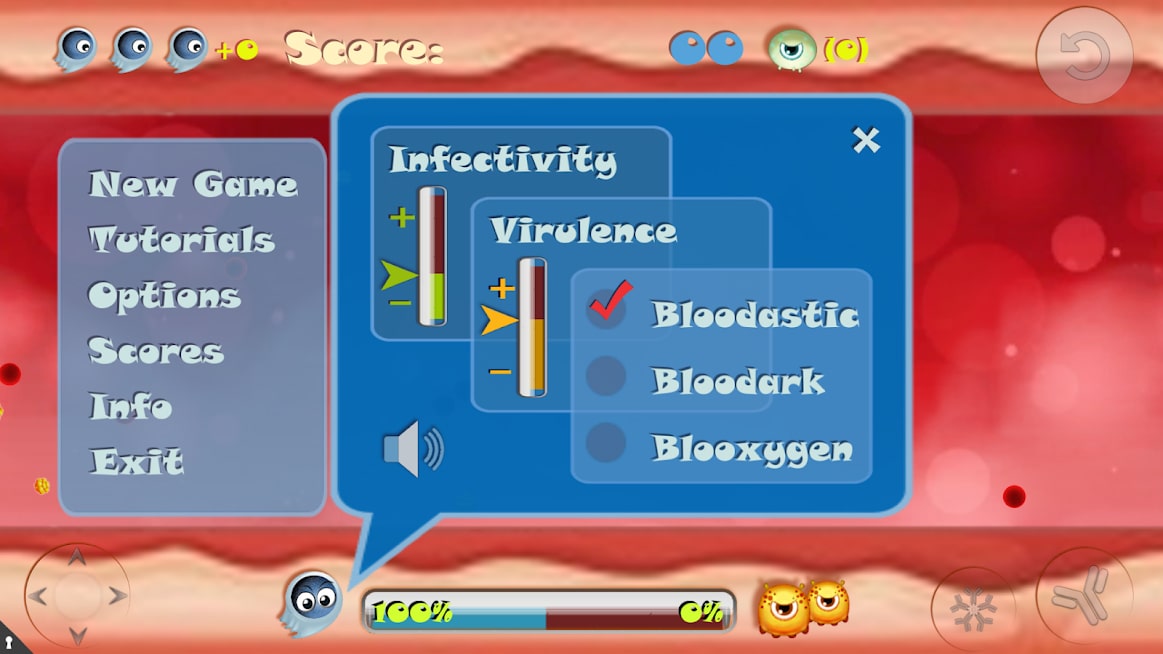 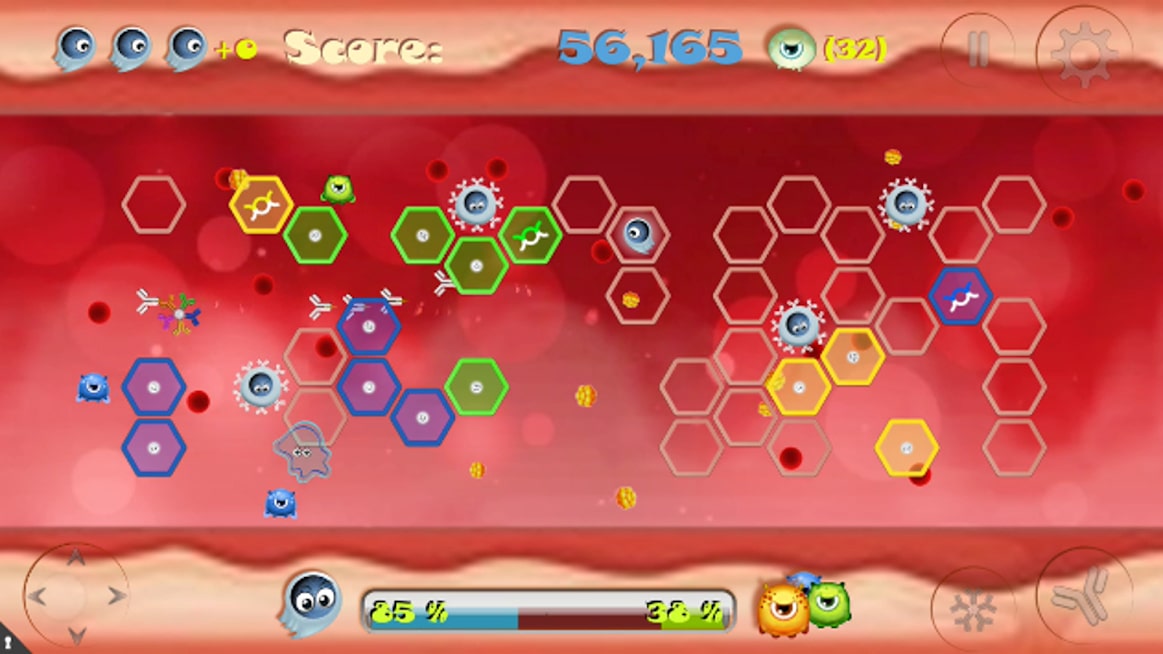 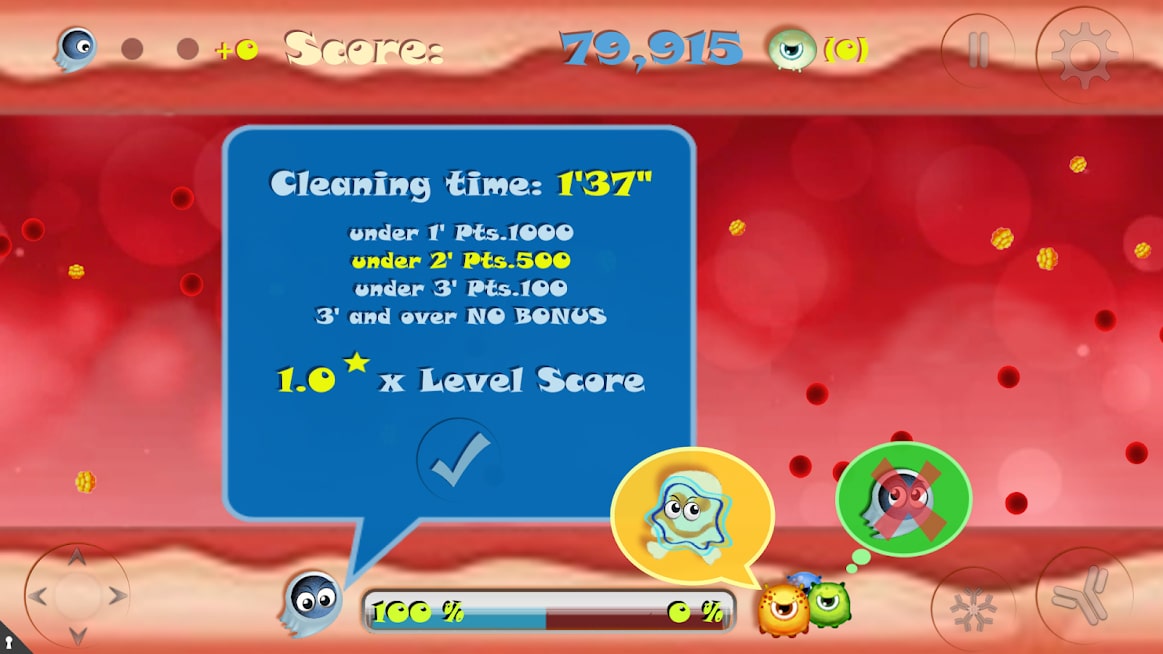 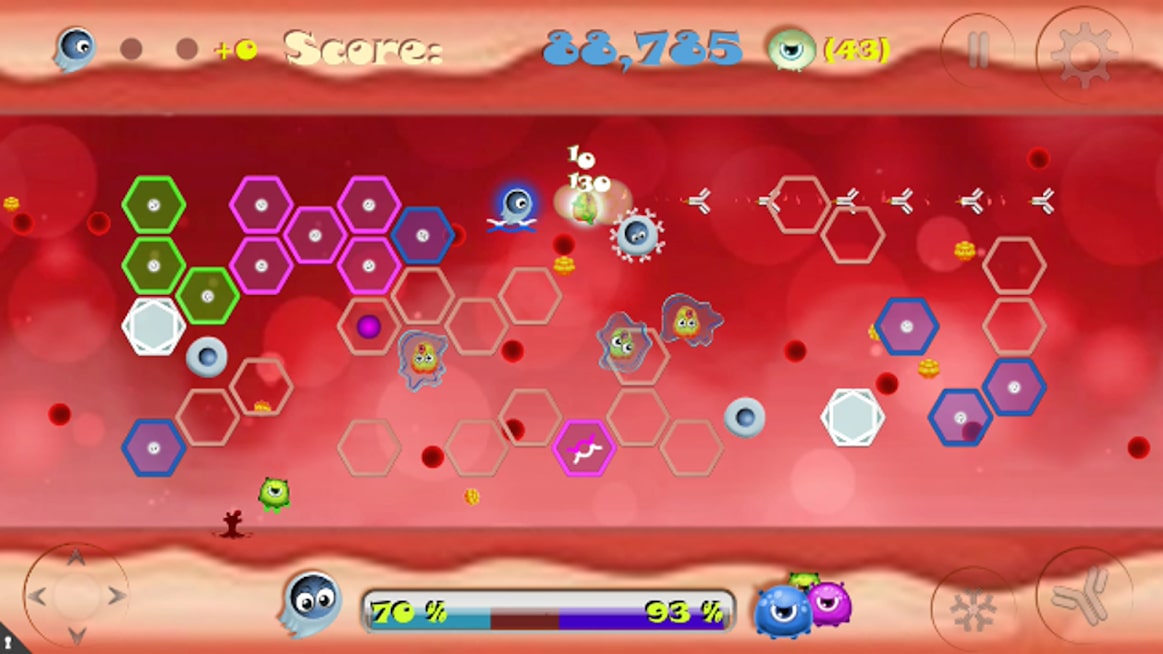 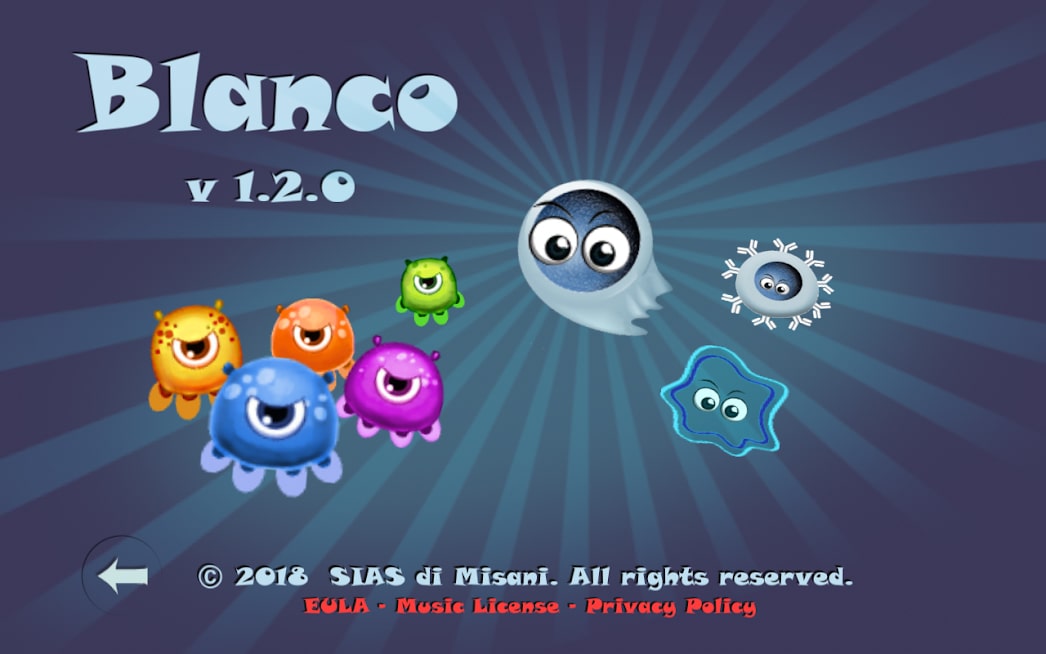