Medieval Merge: Epic RPG Games is the name of a puzzle and strategy game released as a free title by the Brazilian studio Pixodust Games for Android devices. This game is exclusively available for the first time in Iran by Usroid on the web. As the name of this game suggests, this title is also designed in the style of Merge games. This game has a heroic and fantasy story in an imaginary world and its characters are all imaginative. This style of games has long found its place among fans of mobile games and has become very popular. So that in the last few years we have seen the release of hundreds of games with the same style and design. In fact, these games are made in such a way that they often have two main parts. The first part deals with the composition and integration of items. These items can be weapons or combat forces. The same approach has been implemented in Medieval Merge: Epic RPG Games. If you pay attention to the full name of the game, you will notice that this game, although published in a puzzle style, focuses on role-playing.

In Medieval Merge: Epic RPG Games, you play the role of a heroine in a world full of mysteries and dangers. To restore peace to his homeland, he embarks on a dangerous adventure to restore peace and tranquility to this land by confronting enemies and fighting fierce monsters. Your task during the game is to clean your village from monsters, help people and protect them and rebuild this village. The game process is followed in two main parts. In the first part, you have to earn points by combining items. In this section you have to combine two identical items to create a better item and then merge the new item with a similar item and do this as much as you can. In the next part, you have to fight the enemies in RPG battles and win in these battles with the weapons obtained. Weapons you can get in Medieval Merge: Epic RPG Games include swords, axes, knives, gloves, and more. In fact, you have to craft these weapons in the special section. In Medieval Merge: Epic RPG Games, many adventures are waiting for you, so if you are looking for an adventure, role-playing and fun game combined with a puzzle element, do not miss Medieval Merge: Epic RPG Games and now Download the latest version of it from Usroid download box for free. If you want to know more about this game, you can watch the trailer video of its introduction. 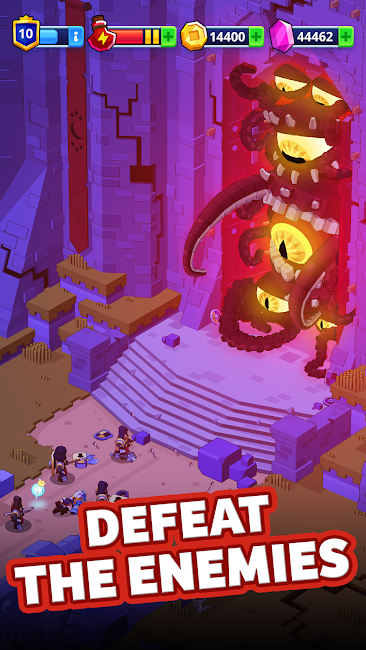 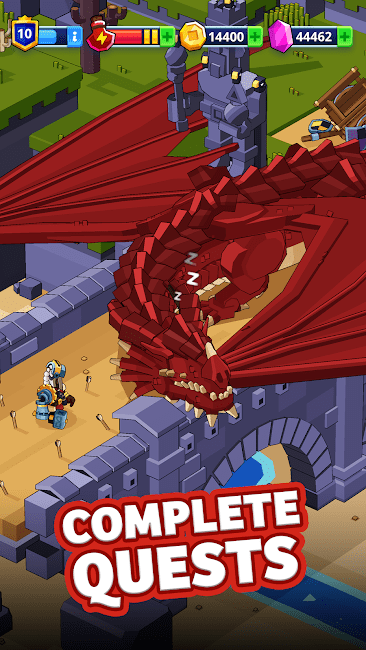 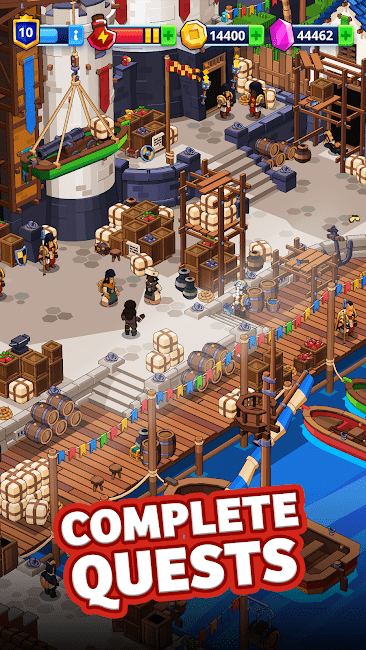 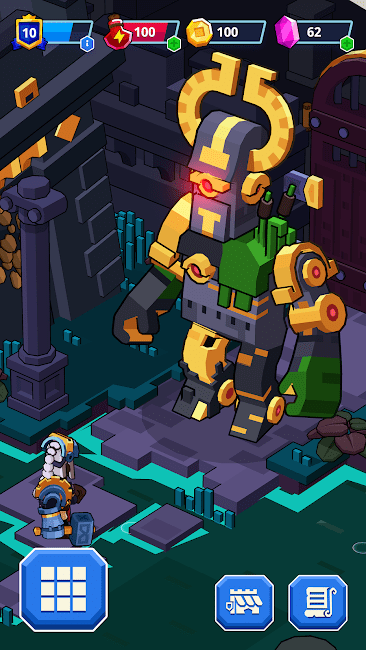 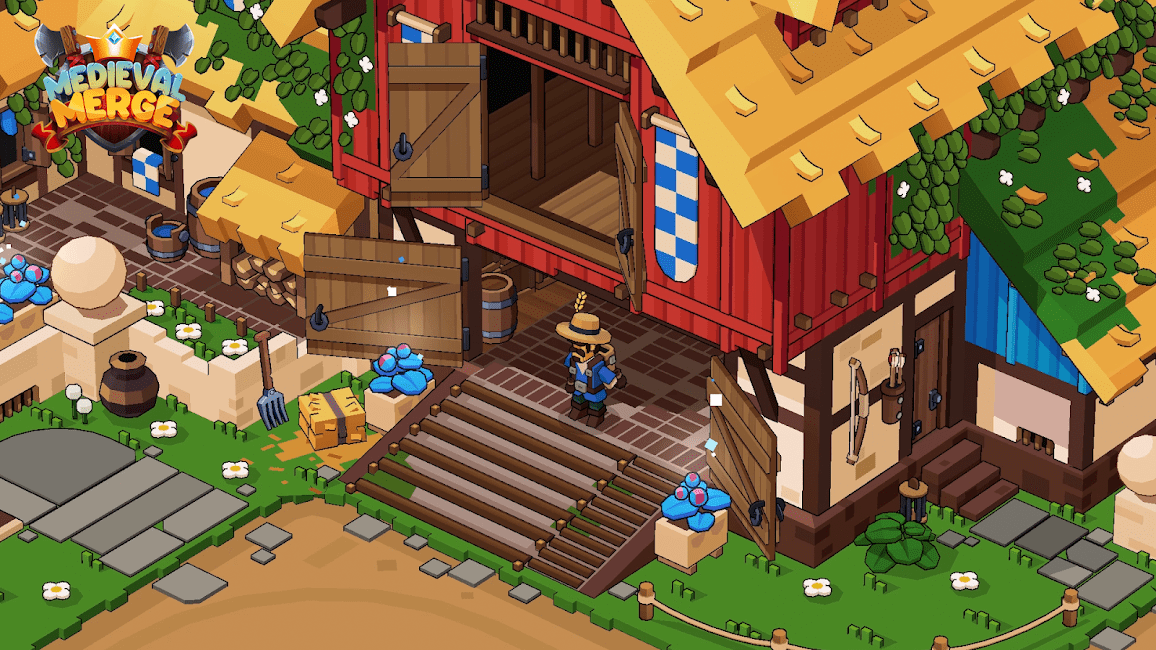 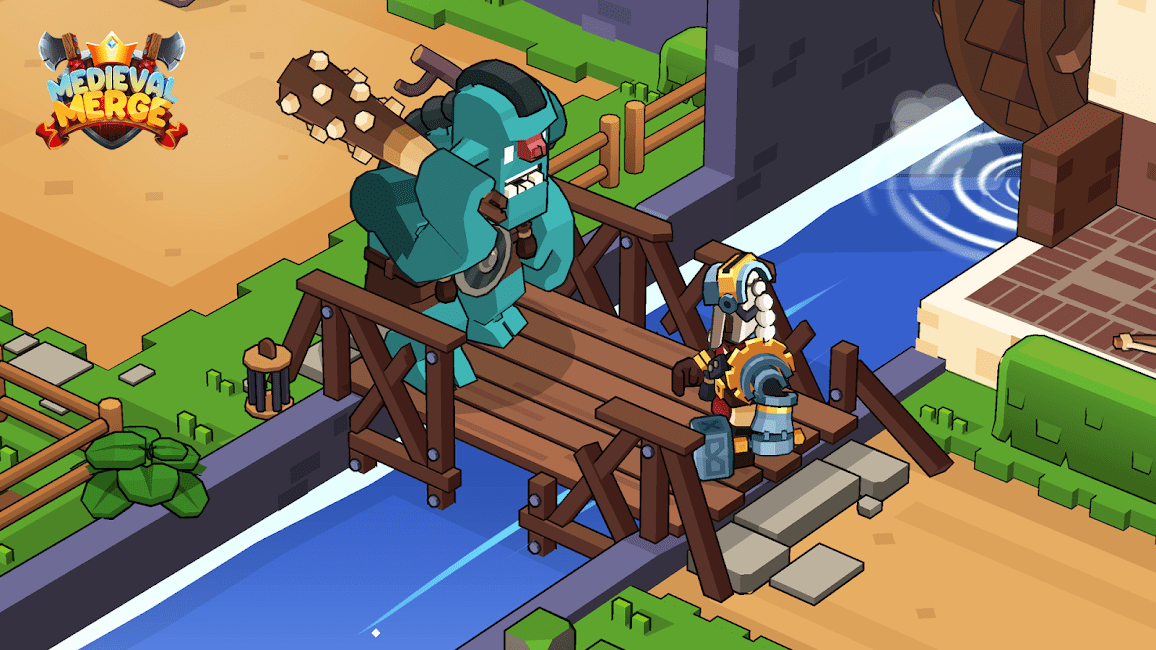