If you are a regular user of Usroid, you are aware that a long time ago , we introduced a game called Broken Sword 5 for Android, and it was stated that it is the first season of the game! Today, we witnessed the release of the second season of the game called Broken Sword 5: Episode 2 for Android, which was released in the Play Store for $ 5.99 , and we decided to introduce it as the first Iranian website as usual. As stated in the first version of the game; The game tells the story of an expensive and historical painting that was taken care of by a man named George and a journalist named Niko, which is suddenly stolen and you have to find it with adventures. The second version of the game is a continuation of the first version, so that if you want to know the caseWhat is the game supposed to play ? Our suggestion is to play the first season first and then go to the second season! In the second version of the game you will travel to stunning places from Spain and the Middle East and… !!

* Includes a variety of very challenging puzzles and riddles

Games Broken Sword 5: Episode 2 now has a rating of 4.6 out of 5.0 that we Usroid as always as the first Iranian website it along with the data file has been thoroughly tested and put at your disposal.

Note that: To download the first season of the game from Usroid, you can click on the link below:

– Download the data file and decompress it. Uk folder . Copy co.revolution.bs5.ep2 to the Android / Obb path. 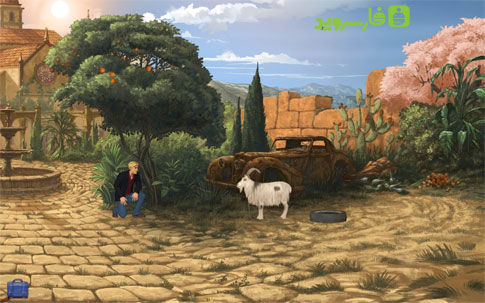 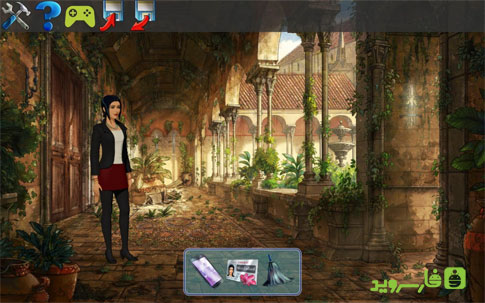 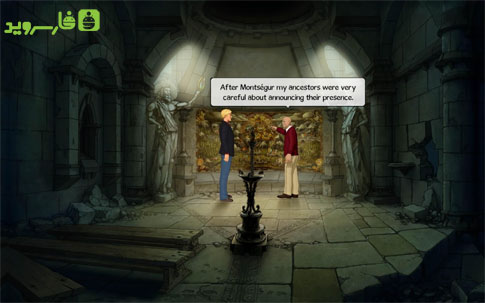 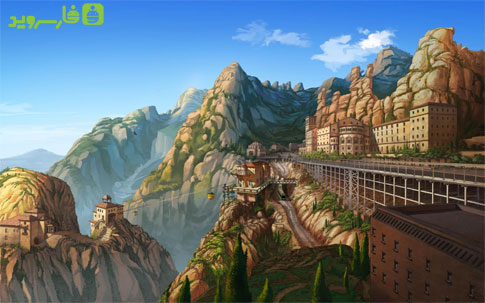 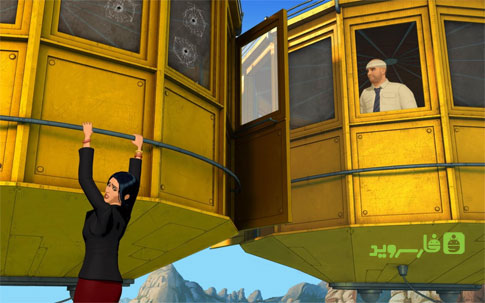