caRRage – Angry machines(Rage of Cars) is the name of a very beautiful, well-made and extremely exciting game in the style of racing and car games, which is offered for free for Android phones and tablets. This game has been produced and published by the Ukrainian studio Velcro Games, and Usroid has provided it for free and tested download as soon as the full version of this game is prepared, along with its exclusive modded version. The nature and generality of this game is modeled on the movie Mad Max Fury, and its adventures and theme are exactly similar to the content of this movie. Just like the Madmax movie, which took place in the heart of the desert and involved violent cars, we see angry cars in caRRage. In fact, the main theme of this game is a kind of apocalypse in which battles and wars between humans have turned into machine battles. Now you have to enter a deadly race in the role of one of these drivers and try to win in a very rough world. Your task is to choose your car and compete with other players in very breathtaking and close competitions and knock them out of the field. This will not be easy; So be prepared to be challenged with an exciting game.

In the game caRRageYou can choose from 9 different cars, including passenger cars and upgraded vans. By winning competitions and earning money, it is possible to provide better models. But what makes caRRage attractive and special is the updates and upgrades of these cars. There are dozens of items and several different types of weapons in this game that you can use to improve your car and turn your ordinary car into an all-in-one war machine. For example, you can install rockets or explosive mines on your car or cover it with armor and special tools to fight others. CaRRage game has 3 different competition modes, each of which has its own characteristics and excitement. Angry Car Game has benefited from fully three-dimensional designs with excellent graphics and details. These designs are excellent and there are attractive effects such as explosions and other visual effects in this game that have given it a lot of charm. Many features are also embedded in the game settings. For example, you can specify the type of game controls in different models. In general, it should be said that this game, due to its relatively good size, also offers very impressive features to the players.Usroid has prepared this attractive, exciting and fun game along with its exclusive modded version and has prepared it for you dear ones. It should also be said that this game has been thoroughly tested by us and run without any problems.

Note: The mod version of this game does not seem to run properly on some devices. This problem occurs in the primary education sector. To resolve this issue, first install the regular version and skip the tutorial. Then you have to enter your name. Exit the game after entering your name. Then, without doing anything special or deleting the game, install the modded version on the original version and run the game. In this case, there will be no educational part of the game in the mod version and the problem will be solved.

– Download the data file and decompress it. Copy the com.novagames.alphacarrage folder to the Android / obb path of the device’s internal storage. 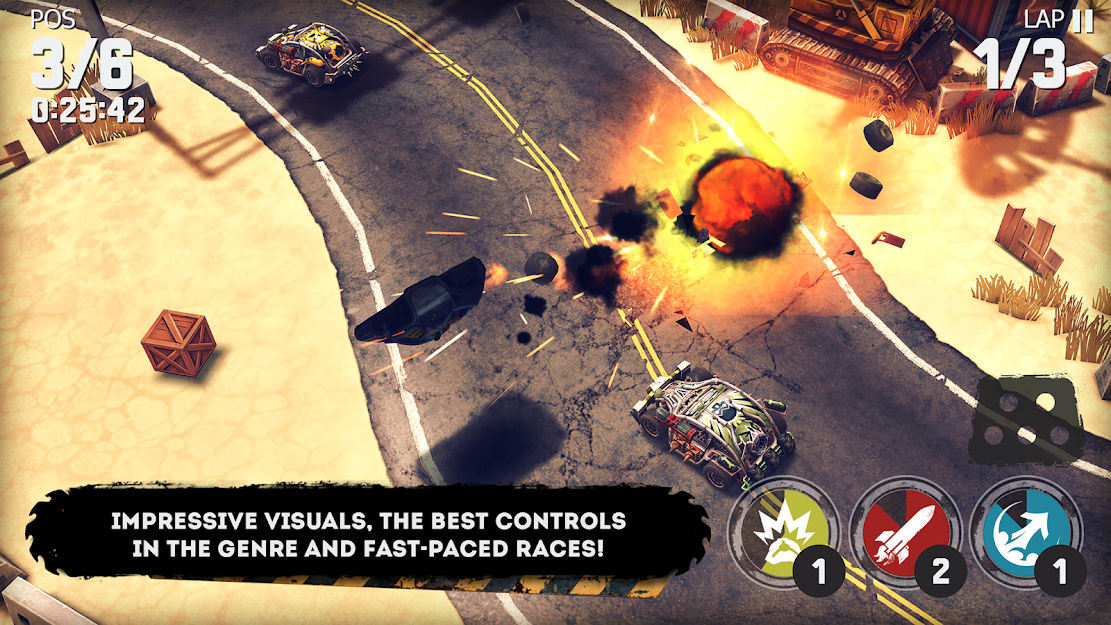 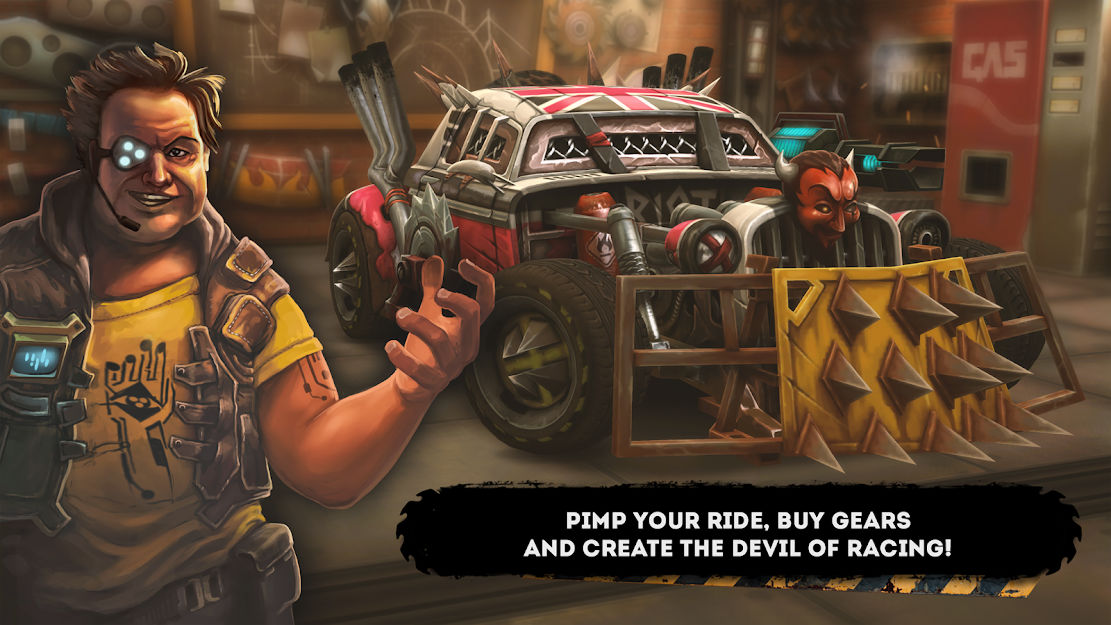 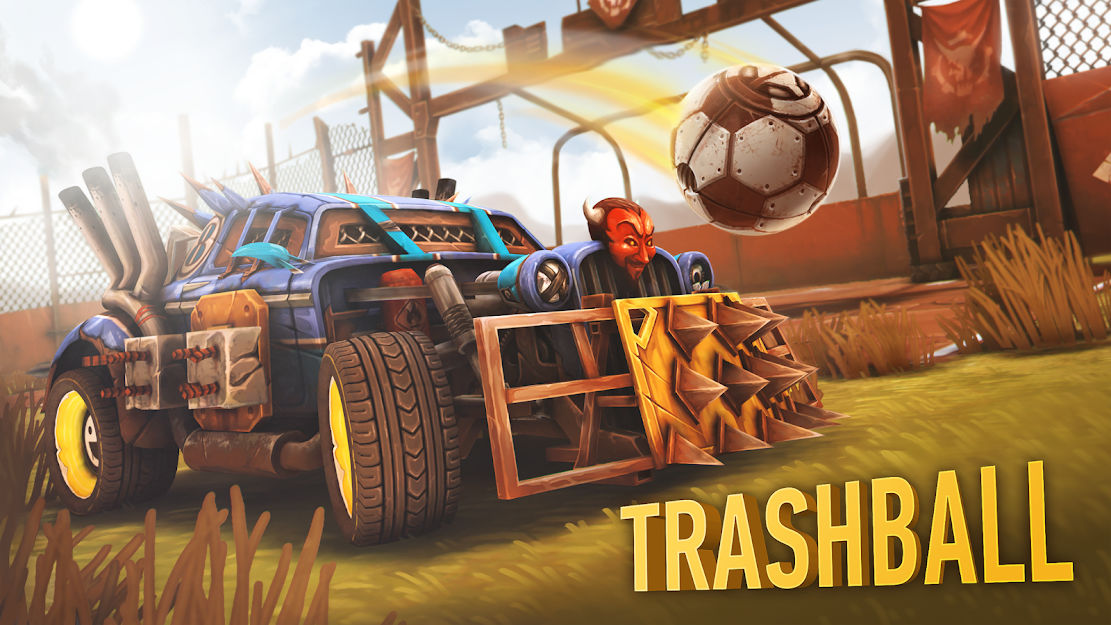 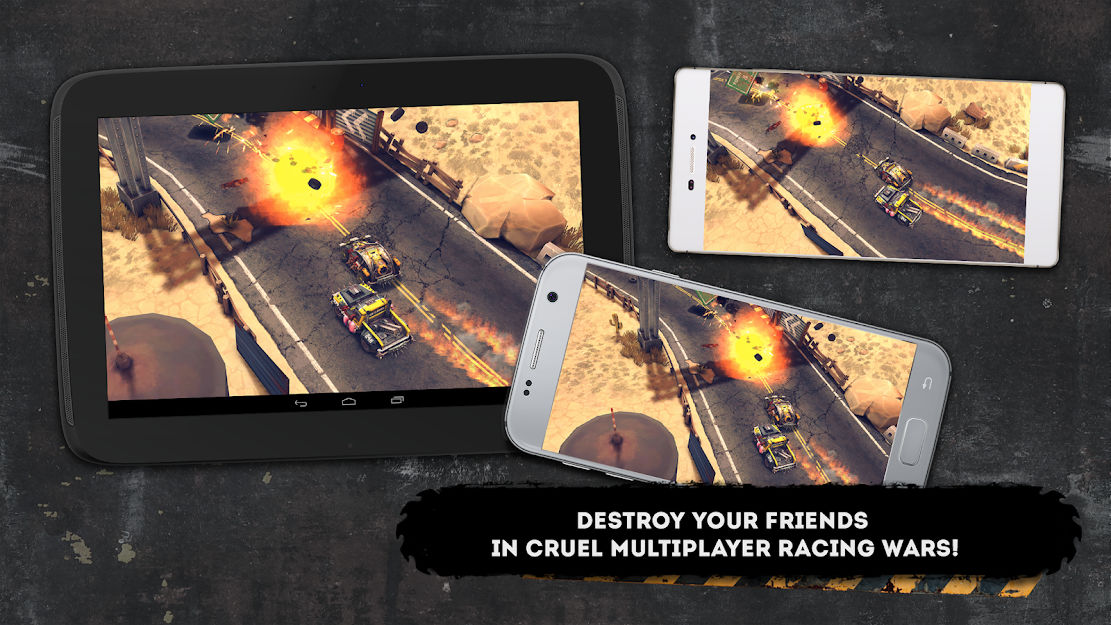 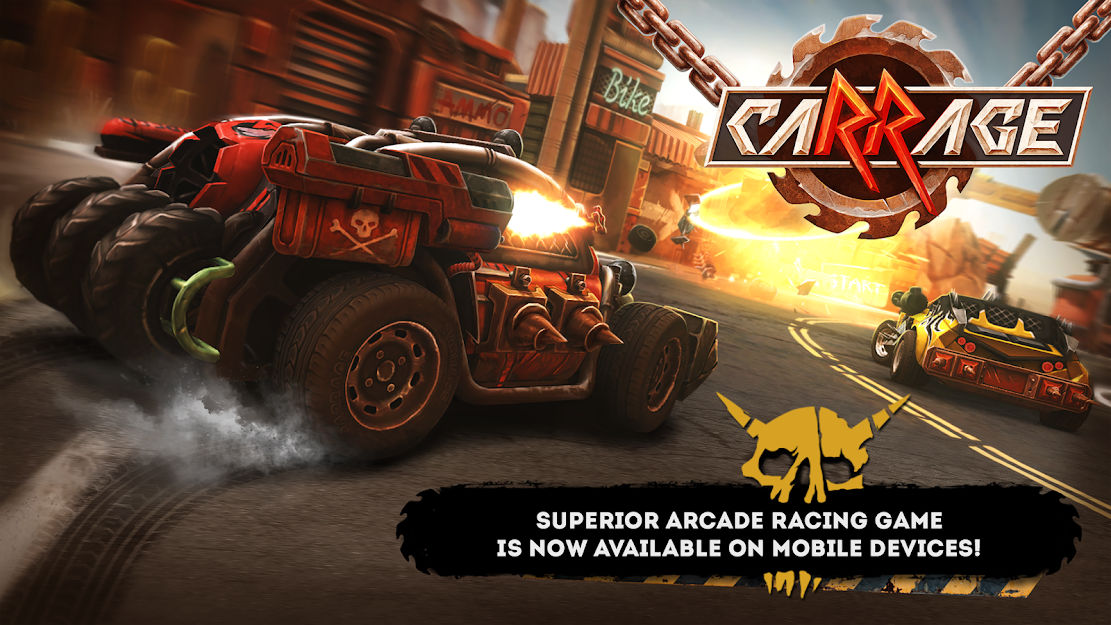