Perhaps one of the ads that many of you are facing today on the level of social networks or messengers are apps for making cartoon images from photos; But it is better to know that all these applications are just malware that causes many problems for your smartphone. Due to this issue, in this post, we want to introduce a real and tested cartoon camera to your presence and bring you joy. cartoon camera – CamartIs the title of an Android cartoon camera app developed by the big company Pixelab and published in the big Google Play market. This software with a special system helps to record cartoon or art images in real time. As we explicitly mentioned, one of the most important features of this startup is the application of effects in real time, which prevents you from wasting your time. Different effects are available to each user, which you can use according to your needs. Unlike many similar apps, if you select images from the gallery, the speed of turning them into works of art is very high and there are no restrictions in using this software.

Some features and capabilities of cartoon camera – Camart Android application:

Application cartoon camera – Camart having a special system for rapid application of effects has been able to price $ 2.49 Self- rated 4.3 out of 5.0 by users, Google received that can now have the most recent version was purchased and its full links Get direct and high speed Usroid site. 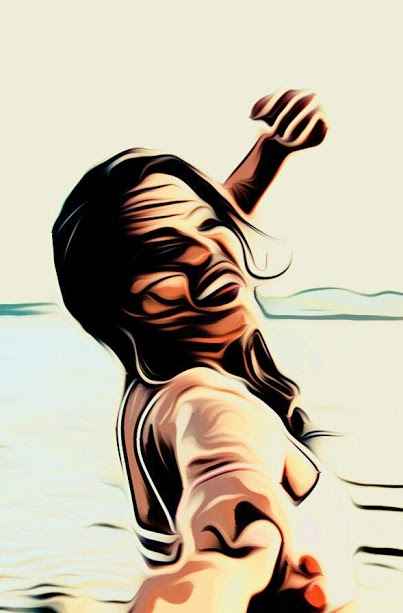 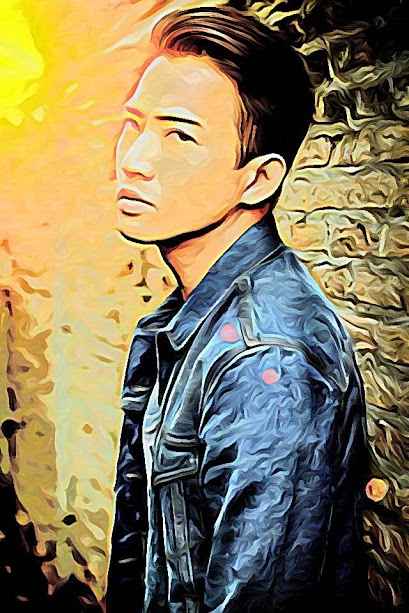 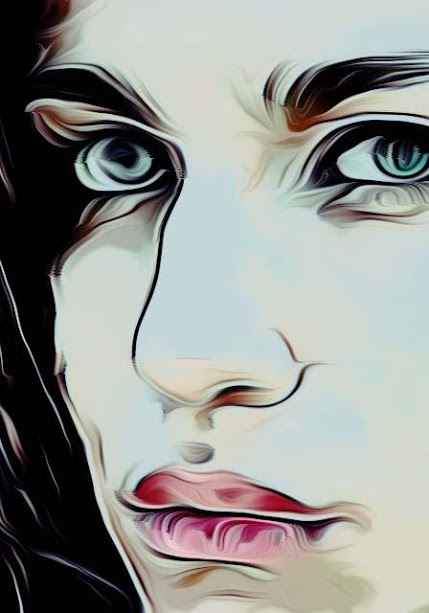 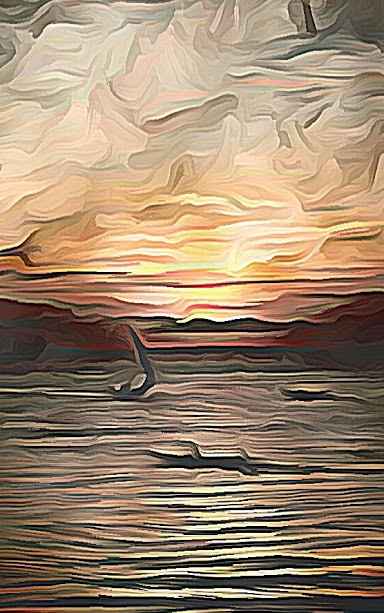 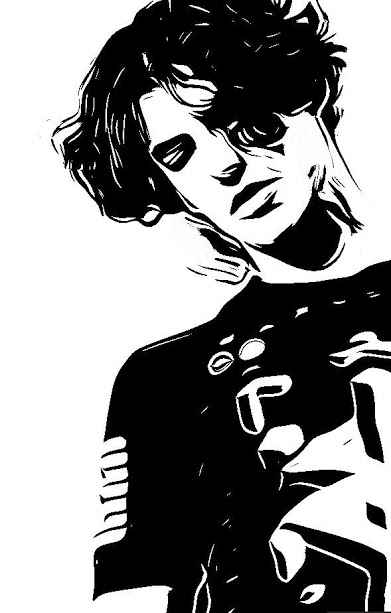 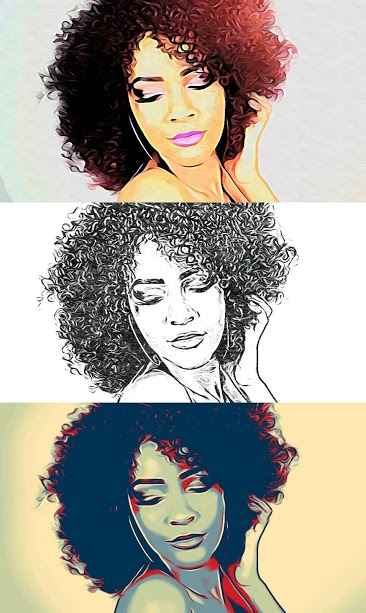 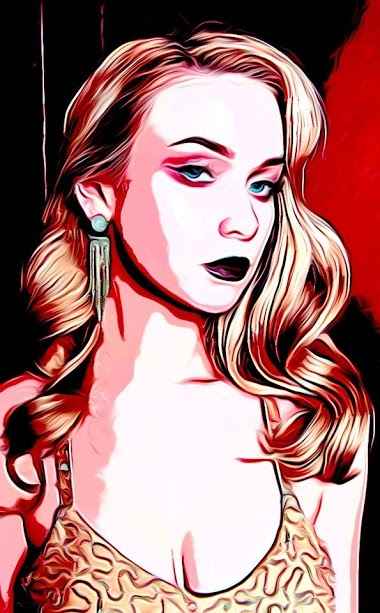