City Island 5 – Tycoon Building Simulation Offline is the fifth version of the wonderful and popular urban game “City on the Island” for Android, which Sparkling Society – Build Town City Building Games released for free on Google Play hours ago and As always, we have decided to introduce it to you for the first time in Iran and to delight you fans of simulation games! In the fifth version of City Island, like the previous versions, you have to expand your island; Build all kinds of buildings for the citizens, create jobs for the people of the island, take advantage of the criticisms and suggestions of the people of your island and create rivers, railways for trains, parks and hundreds of different items of a unique island and customize and entertain yourself for hours! Version 5 is a really significant improvement over previous versions and you will disappear in the very first run! If you are a fan of urban games, do not miss City Island 5 – Tycoon Building Simulation Offline under any circumstances, because its wonderful design will attract the attention of lovers of previous versions.

City Island 5 – Tycoon Building Simulation Offline game currently has an excellent score of 4.4 out of 5.0 in the Play Store, which we have put the latest and latest version for download in Usroid. You can download this game for free for your Android device; Of course, you can also watch the gameplay images and trailer before downloading. 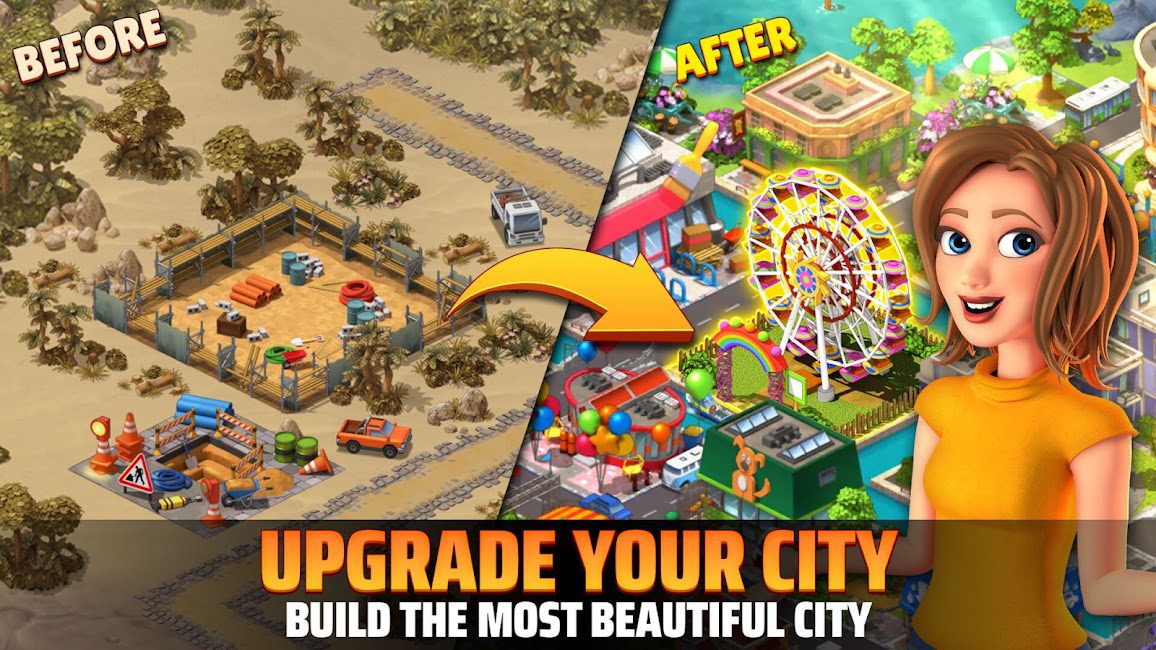 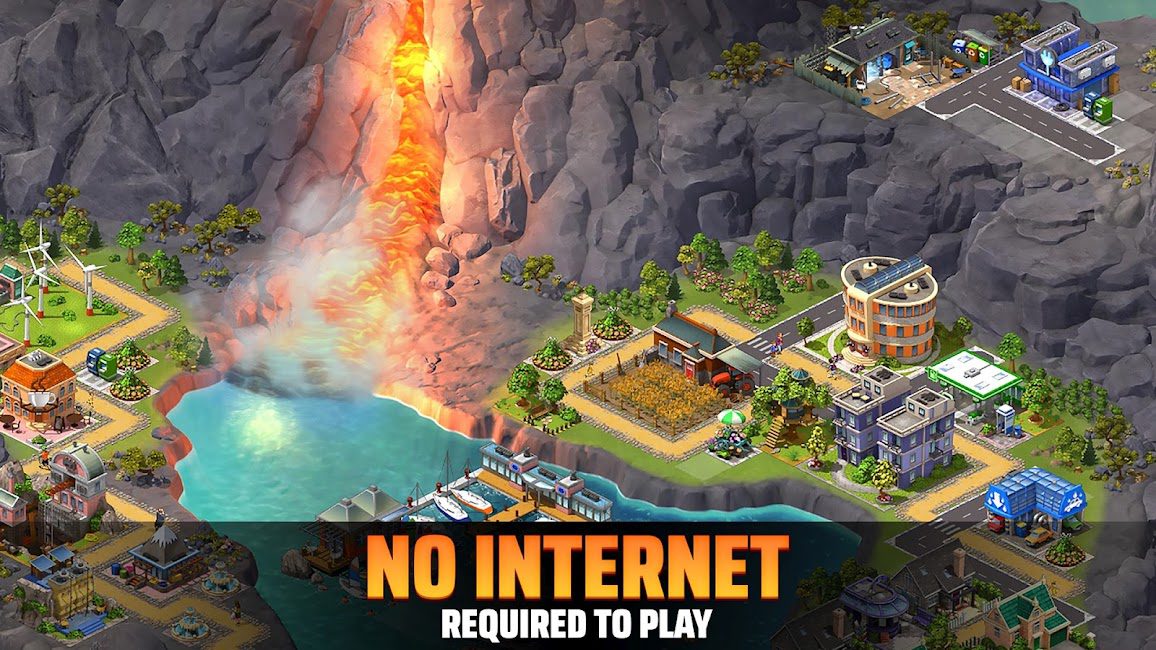 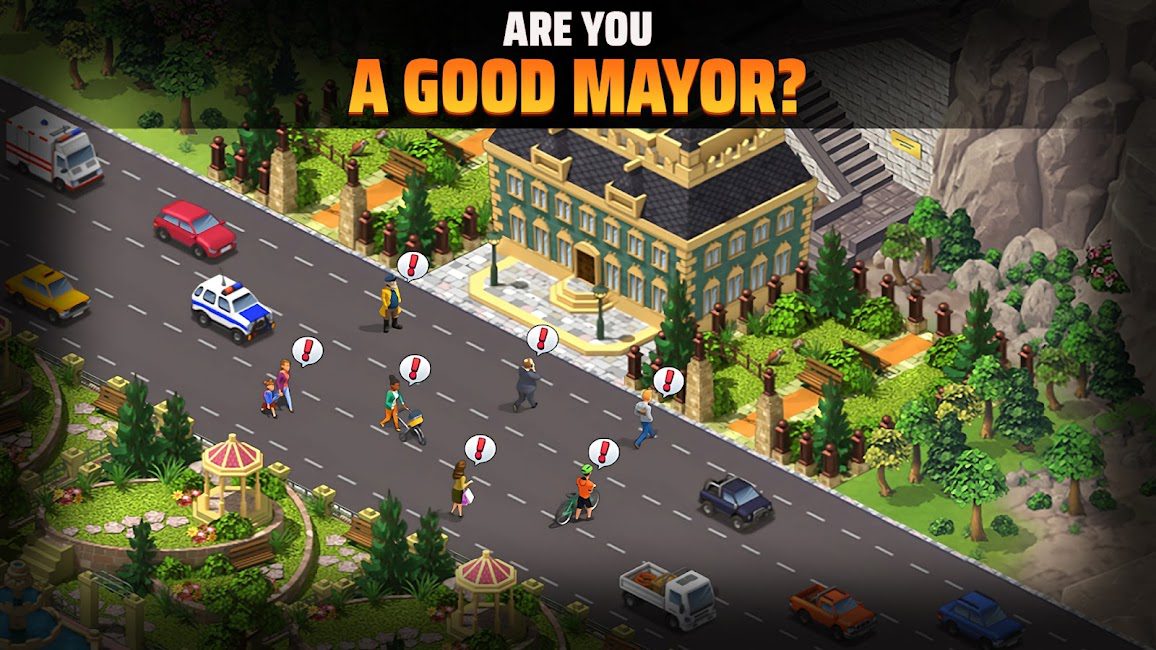 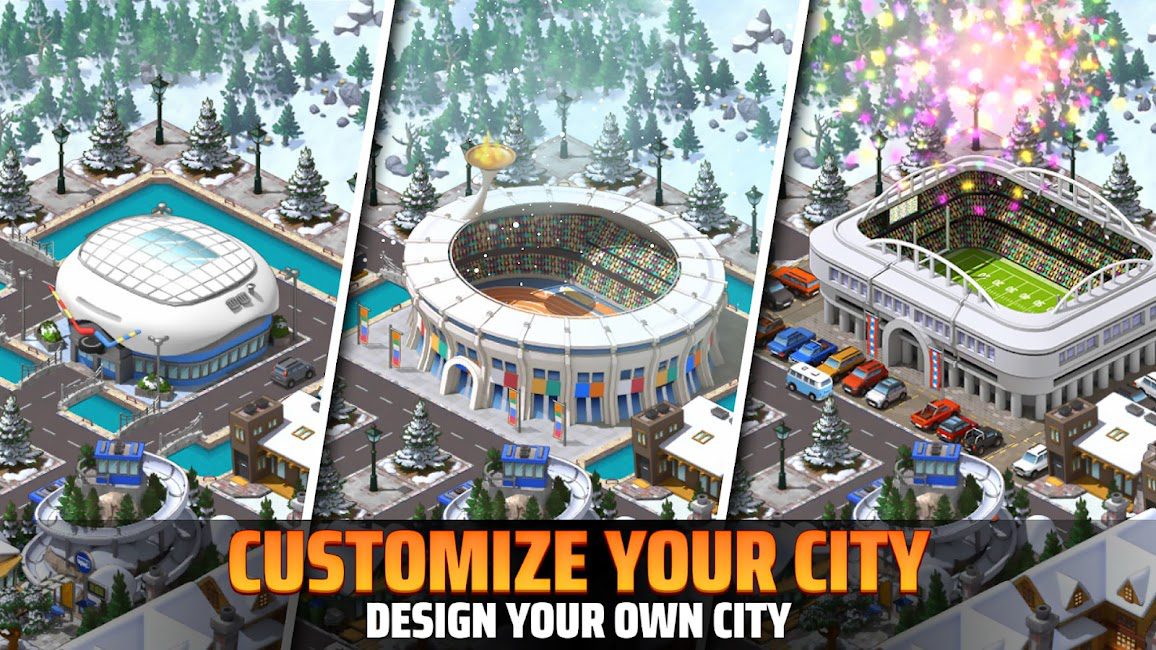 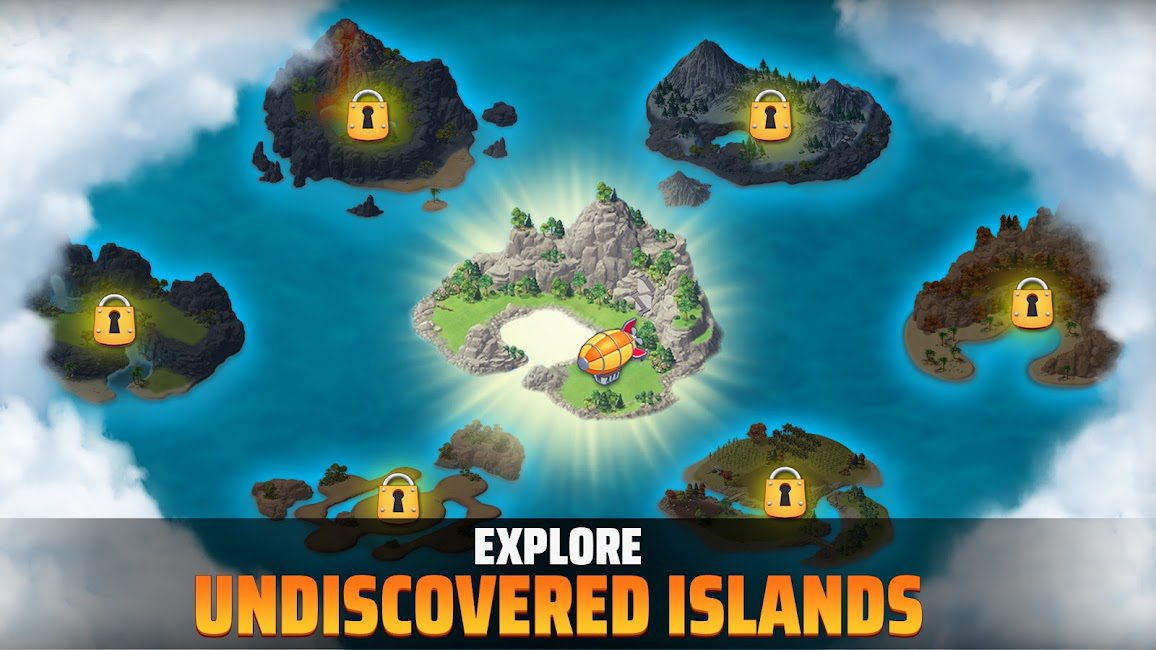 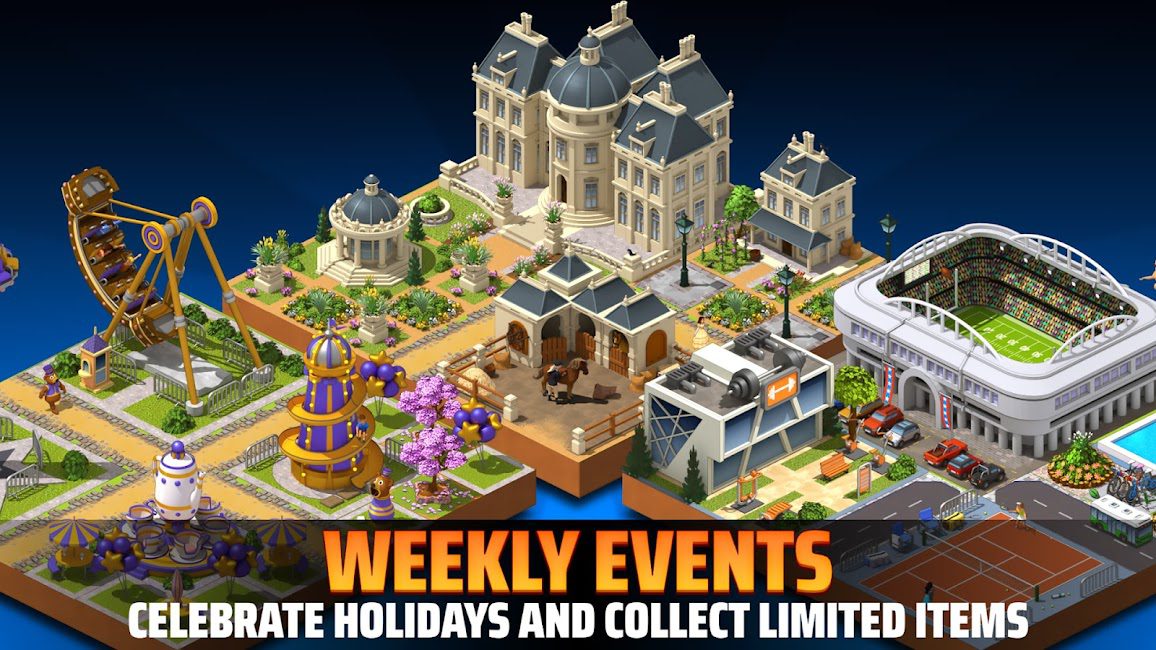 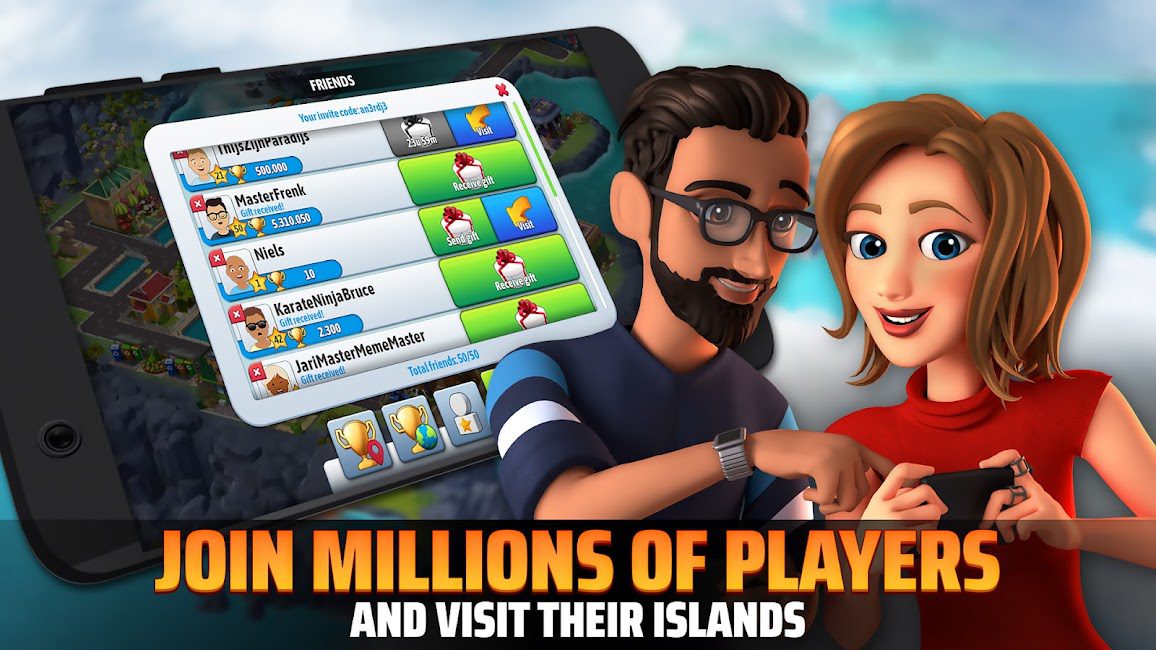 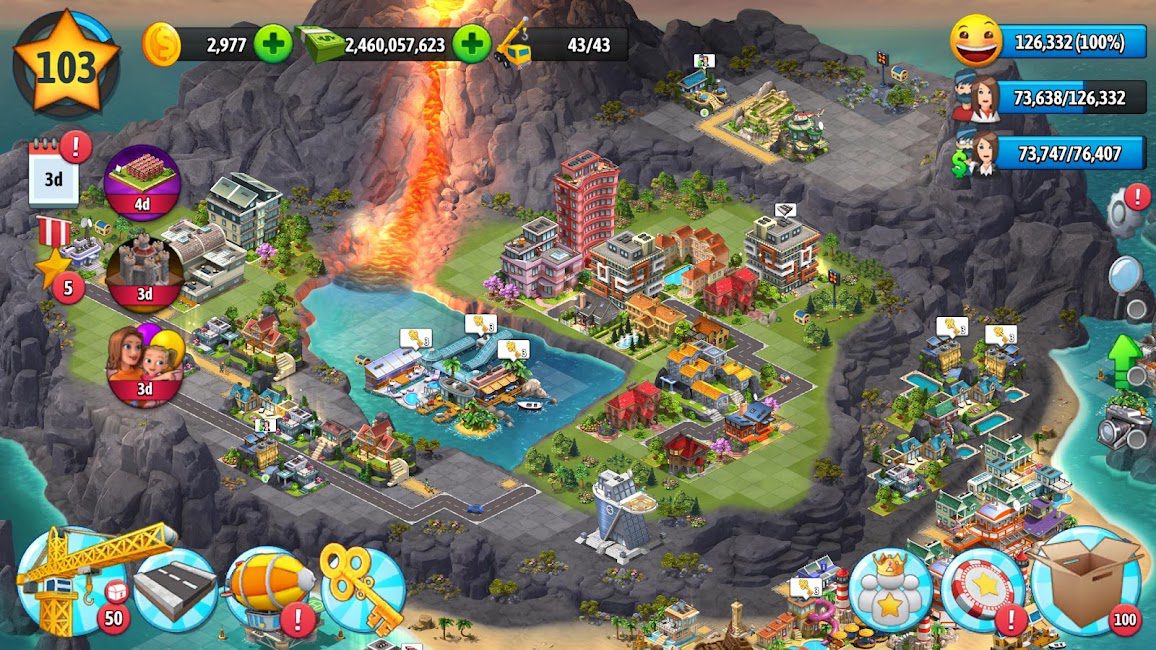